Gran Turismo 7: here are 23 of the game's coolest cars

Gran Turismo 7: here are 23 of the game’s coolest cars

Racing cars and vacuum cleaners have more in common than perhaps you might imagine. And the mighty Chaparral 2J – doing fine service in this screenshot at Laguna Seca – was one of the finest road-going vacuums ever built. In its 1970 Can-Am campaign, it was some two seconds faster per lap at the opening round thanks to twin fans and skirts. Was outlawed soon after.

A car so outrageous Ferrari had to censor its name. Here’s the mighty V12 FXX K at Monza; a combination as cool as, well, FXX K. 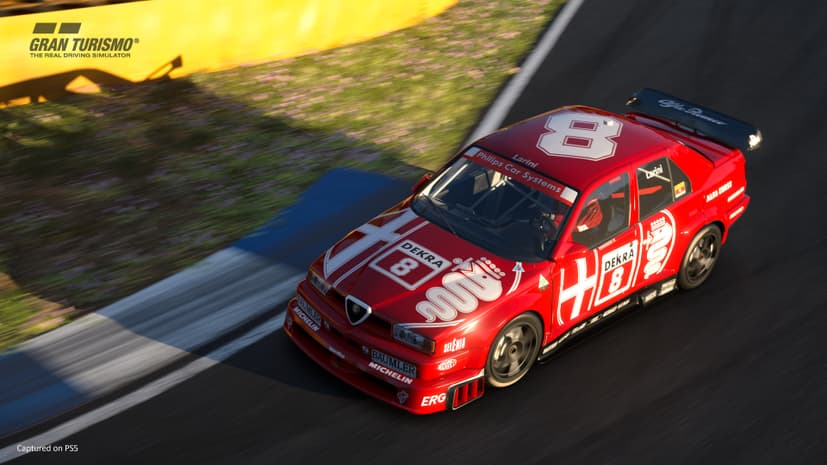 A near 500bhp naturally-aspirated V6 that powered Alfa to numerous DTM wins means its got the provenance. But mostly it’s an Alfa touring car and it looks fantastic. Even better rendered here at GT’s classic Trial Mountain course. 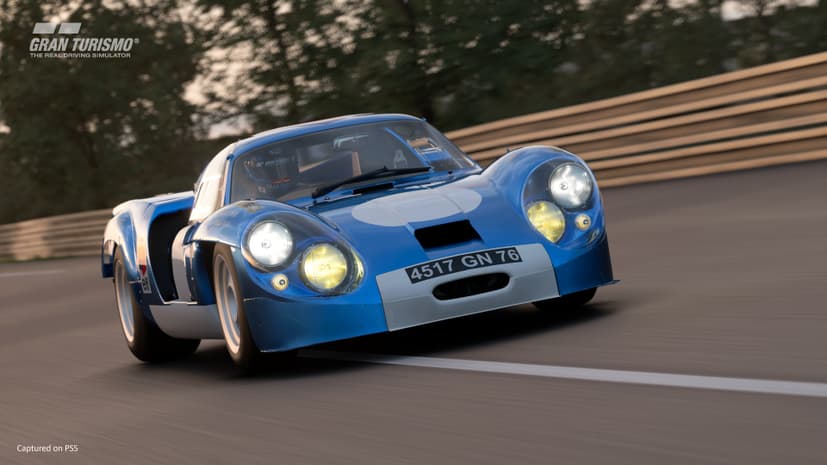 Admittedly not the most successful competition Alpine racer, but race wins are of secondary importance when it looks this good. And anyway, rare Le Mans racers are always more interesting than winners, right? Right?

That’s the same view most of the CLK LM’s competitors were treated to back in its heyday; the monster Merc might have faltered on its Le Mans debut (despite being hugely quick), but back in the GT class it dominated all. Here it is back at Le Mans. It’s time to buzz the tower… 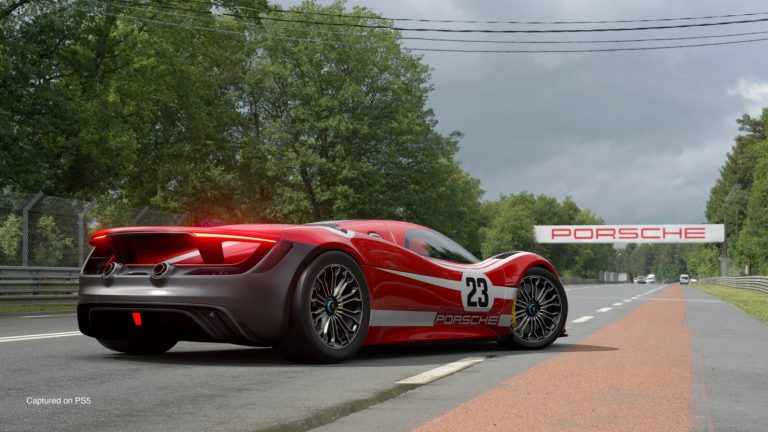 This isn’t an actual production car/racecar, but GT fans would know of the game’s various “Vision GT” series of models that have made appearances in prior instalments of the game. Also, just look at it. Quite a sight to behold isn’t it? 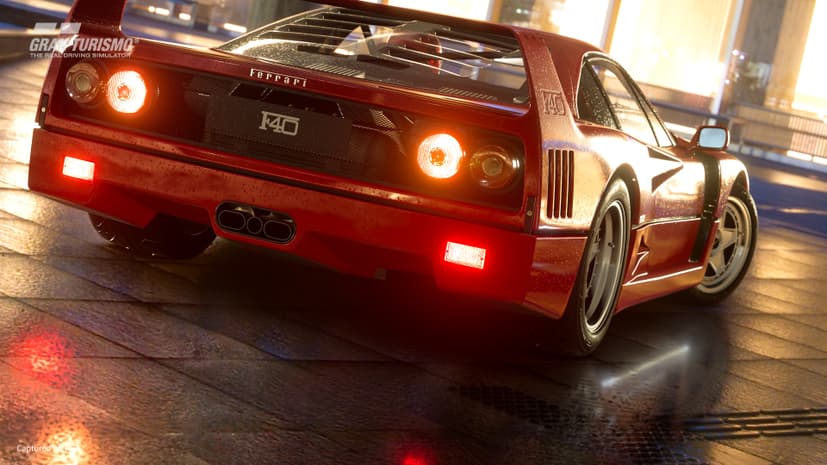 GT7’s visual capabilities certainly make one of the finest, most eye-popping supercars even more, um, eye-poppier. Yes, that’s a thing. 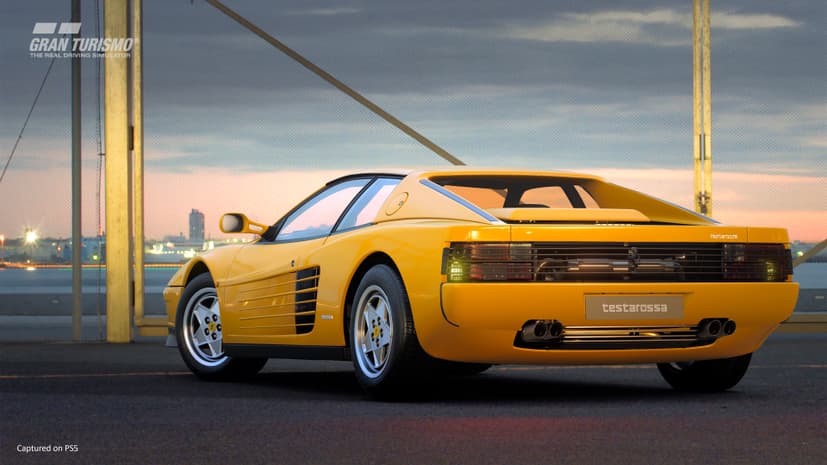 Ford’s reborn Sixties icon certainly looks at home on GT’s High Speed Ring, no? Luckily, even taller gamers won’t have to worry about getting into this beauty. 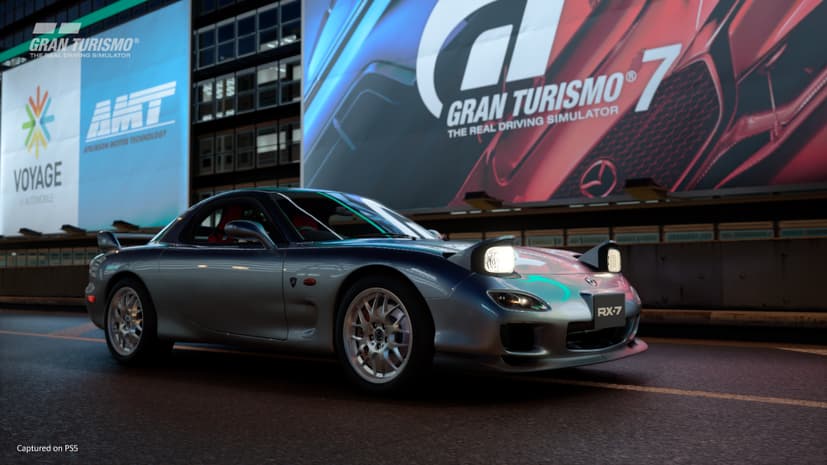 The Spirit Rs were hugely collectible, but we’re still processing what is a wonderful image: a third-gen RX-7, at night, on the Tokyo Expressway. Your digital ticket to Japan is waiting. 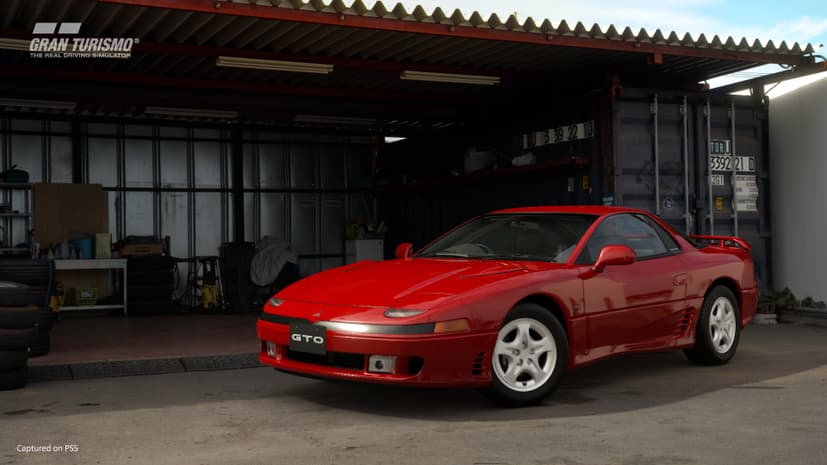 A little unloved, perhaps, but there’s no denying the sheer breadth and depth of technicality baked into the GTO. A car perfectly allied to the Gran Turismo philosophy. Turn up those turbos… 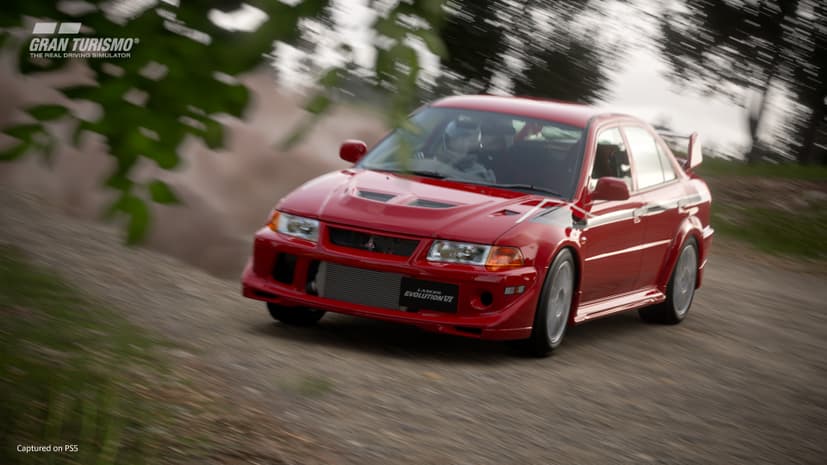 That, friends, is what you’d politely call a ‘full send’. A car named after Makinen deserves nothing less. Here doing the business at Colorado Springs.

Weird, huh? An S15 not going sideways. At least there are side pipes on this touring car-spec Silvia. That’s Tsukuba in the background. 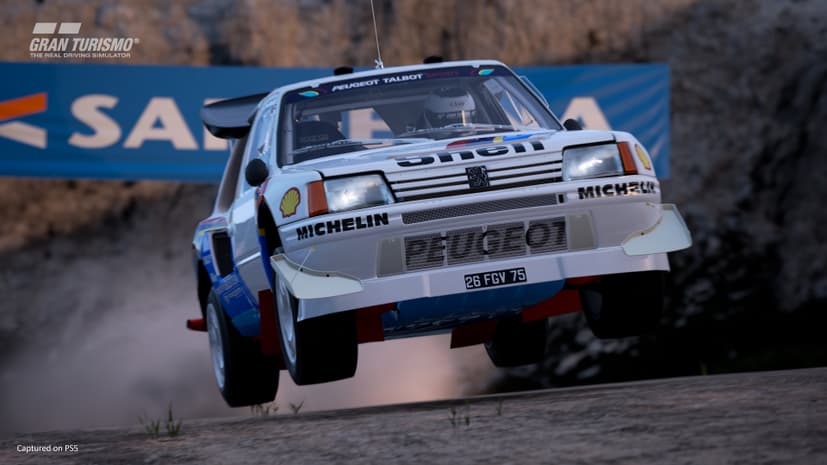 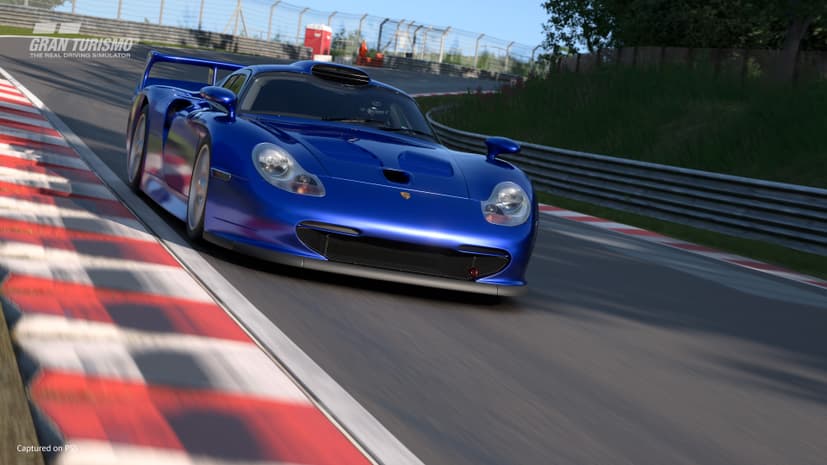 It’s the ‘Strassenversion’, which you’ll of course means ‘I don’t care I need one in my life’. Porsche’s fabulous GT1 road car takes on the Nürburgring in this glorious image.

The car that gave Porsche its first ever Le Mans 24hr win and one that acts as perfect shorthand for its motorsport endeavours, here taking in the delights of the Daytona International Speedway. 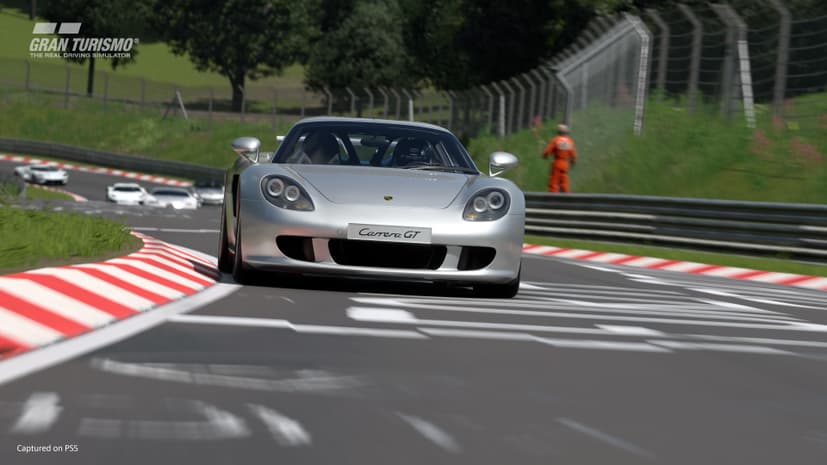 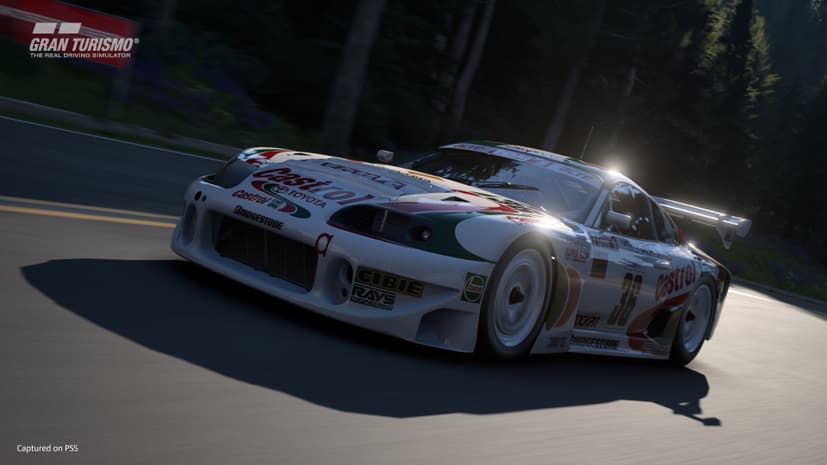 Has a car ever been so associated with Gran Turismo as the TOM’s Supra? Here it is, at Trial Mountain. 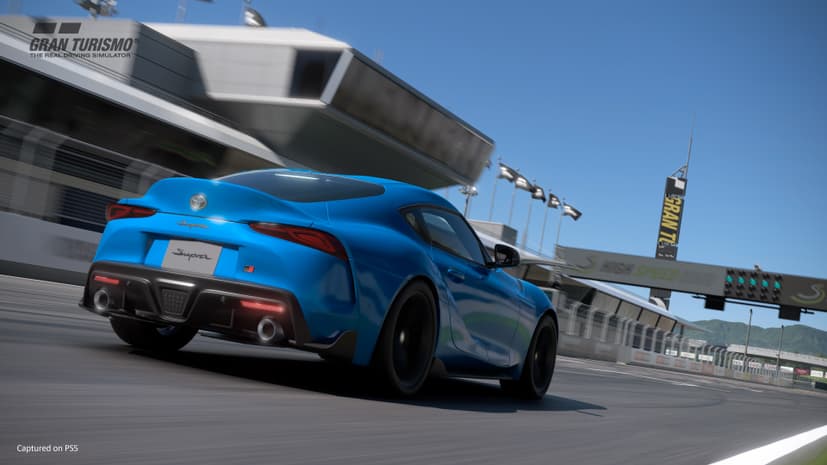 … while its baby brother needs to work on its wing action. It is at the High Speed Ring, mind.

And we end on the GT350R watching the sunset at Laguna Seca.

Keyword: Gran Turismo 7: here are 23 of the game's coolest cars