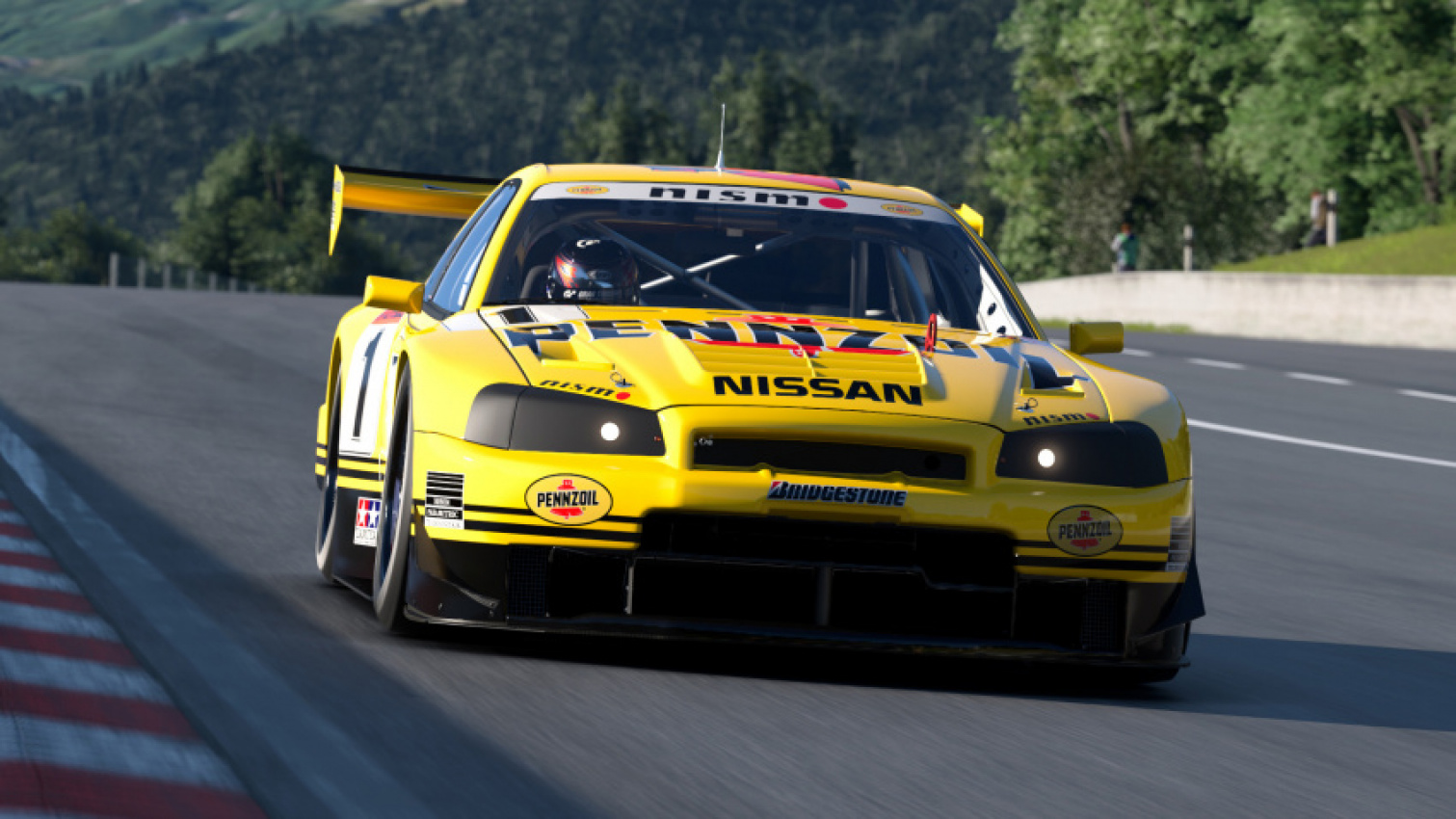 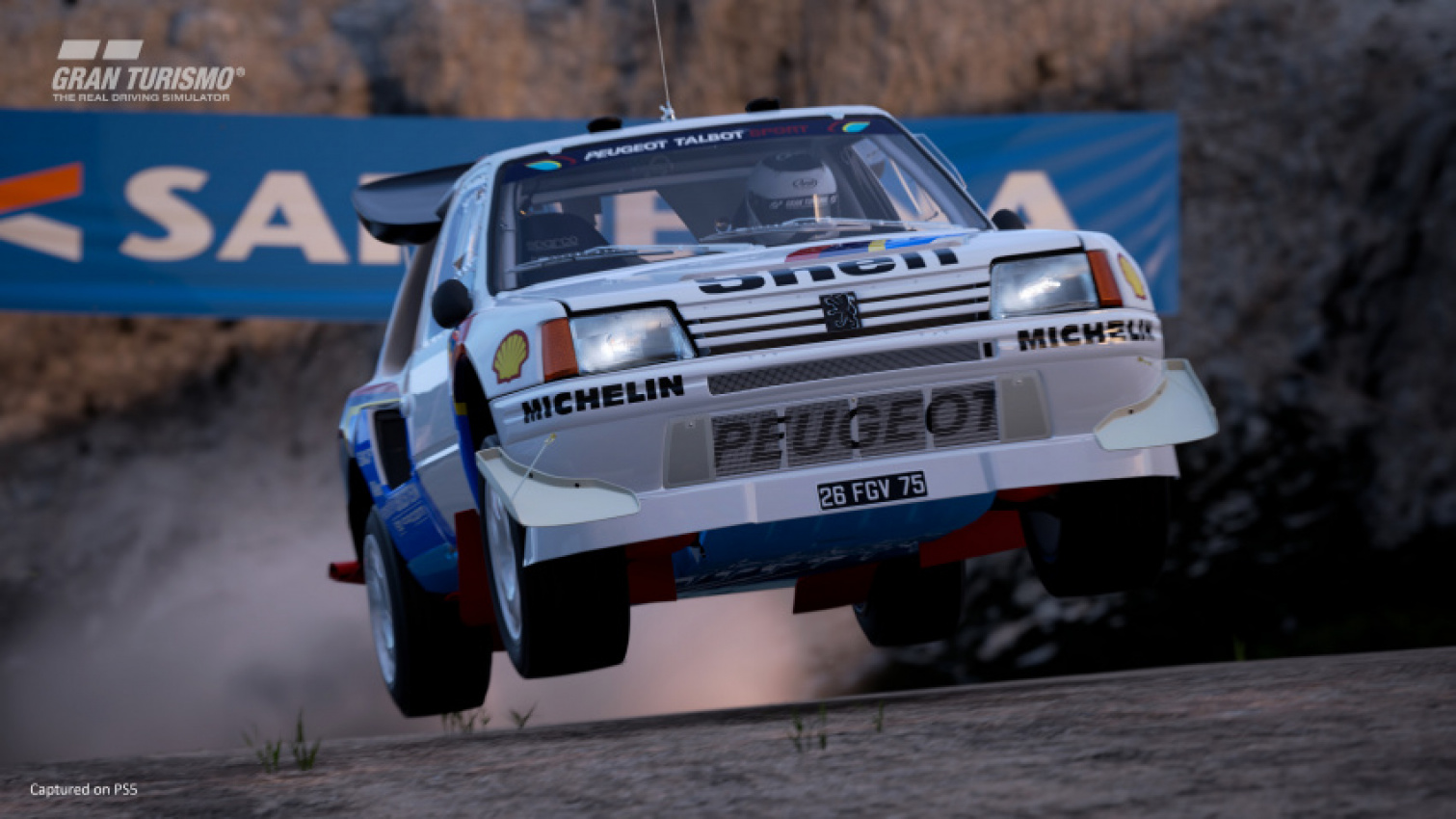 Gran Turismo 7’s recent operating problems were the result of an unforeseen “issue” picked up just before the 1.07 update was released.

GT creator Kazunori Yamauchi explained that “in some cases”, the latest GT instalment wouldn’t start properly for either the PS4 or PS5.

“This was a rare issue that was not seen during tests on the development hardware of the QA sessions prior to the release,” Yamauchi said, “but in order to prioritise the safety of the save data of the users, we decided to interrupt the release of the 1.07 update, and to make a 1.08 correctional update.”

So as users found out last week, the scheduled maintenance downtime of two hours stretched out to over 30, leaving the game largely unplayable. On top of that, the 1.07 update itself concerned event rewards which have now changed; the update has slashed the credits awarded after completing an event, a move that has angered a lot of GT7 players.

“In GT7 I would like to have users enjoy lots of cars and races even without microtransactions,” Yamauchi said. “At the same time the pricing of cars is an important element that conveys their value and rarity, so I do think it’s important for it to be linked with the real-world prices.”

Yamauchi said he wanted to move away from a “situation where a player must mechanically keep replaying certain events over and over again”. Which is basically grinding out the same races to earn in-game credits to ‘buy’ better GT7 cars.

“We will in time let you know the update plans for additional content, additional race events and additional features that will constructively resolve this,” Yamauchi said. “It pains me that I can’t explain the details regarding this at this moment, but we plan on continuing to revise GT7 so that as many players as possible can enjoy the game.

“We would really appreciate it if everyone could watch over the growth of Gran Turismo 7 from a somewhat longer term point of view,” he added.