Got power? GM testing EVs that could run your whole house 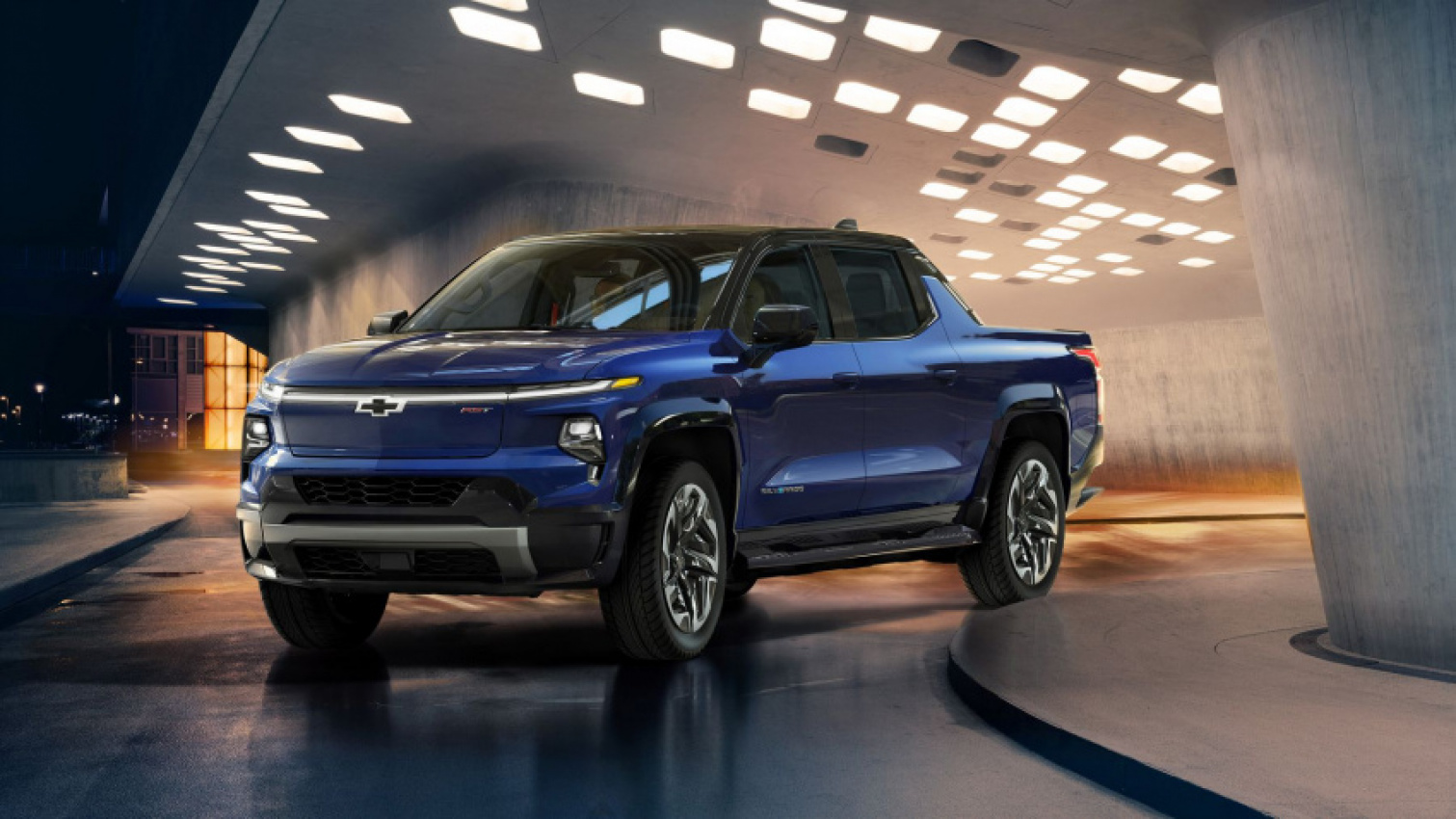 Most electric-vehicle owners charge at home, but EVs are increasingly able to return the favour. General Motors is the latest automaker working on EVs as a power source, partnering with Pacific Gas and Electric (PG&E) on a pilot project for homes in the California utility company’s service area.

The automaker said it will have more than “one million units of EV capacity in North America” by the end of 2025. The project will include various types of electric vehicles.

Testing will begin in the summer of 2022, using a pilot vehicle-to-home-capable electric vehicle and charger. It will use bidirectional hardware and software to enable power to flow from the EV’s charged battery into the house, and automatically connect between the vehicle, the house, and the electric supply from PG&E.

Once lab testing is finished, the project will then include real-world vehicle-to-home connection in a small number of houses, powering the house when the electric grid supply is cut off. It’s planned that large-scale customer trials can begin by the end of 2022.

In theory, hooking EVs into the power grid through bidirectional charging could ultimately help maintain consistency across the grid during peak use times, as well as provide electric backup during power outages or rolling brownouts.

GM’s not the only one working on it, of course. In February, Ford announced a partnership with U.S. solar company Sunrun, with the intention that its upcoming F-150 Lightning pickup could power homes during outages, and allow some Sunrun customers to charge their trucks with solar energy. The regular F-150 also made headlines during an ice storm in Texas in 2021, when some truck owners used the onboard generators in their trucks to keep their lights and refrigerators running when the power went out.

Keyword: Got power? GM testing EVs that could run your whole house