BMW has also confirmed that a new model will be revealed at the show, running from 23-26 June 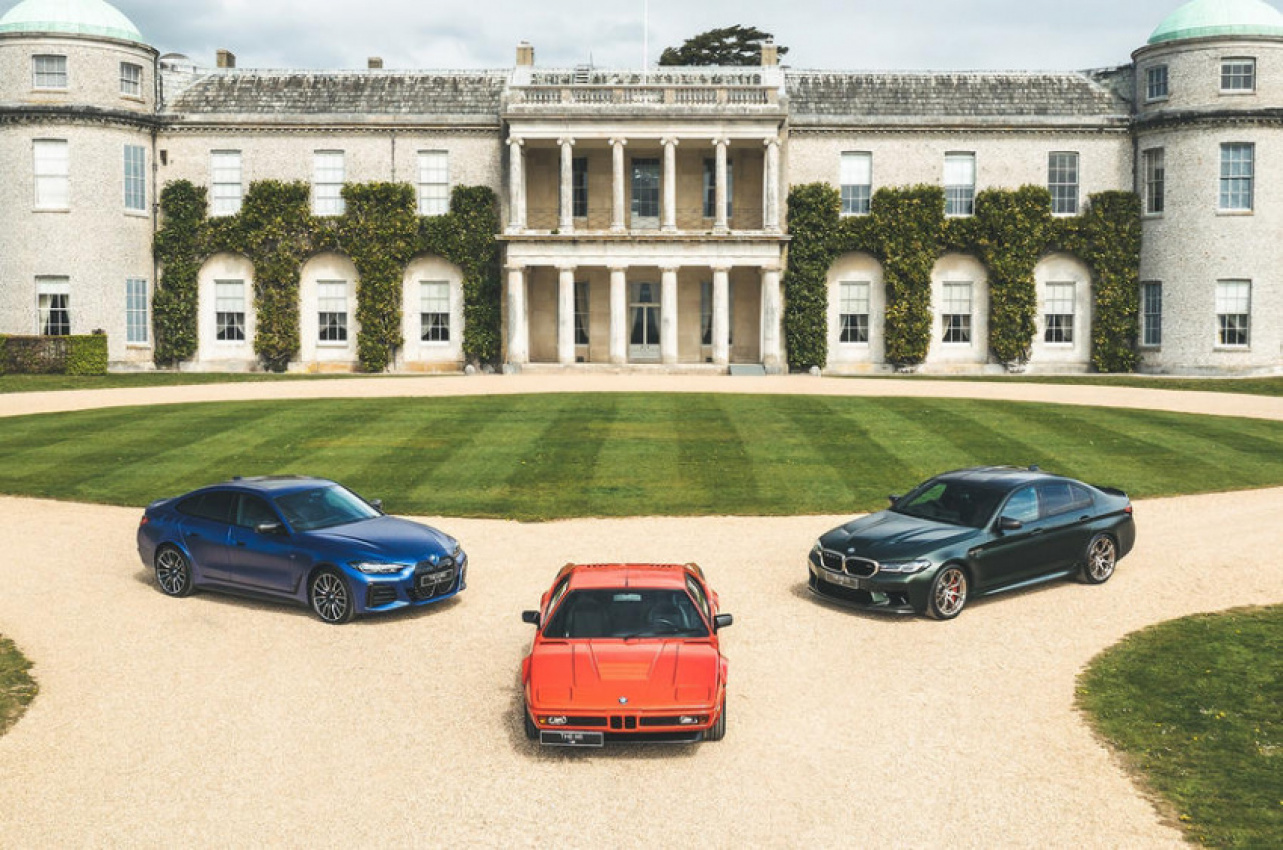 BMW was last honoured as the central feature in 2016, celebrating 100 years of the firm 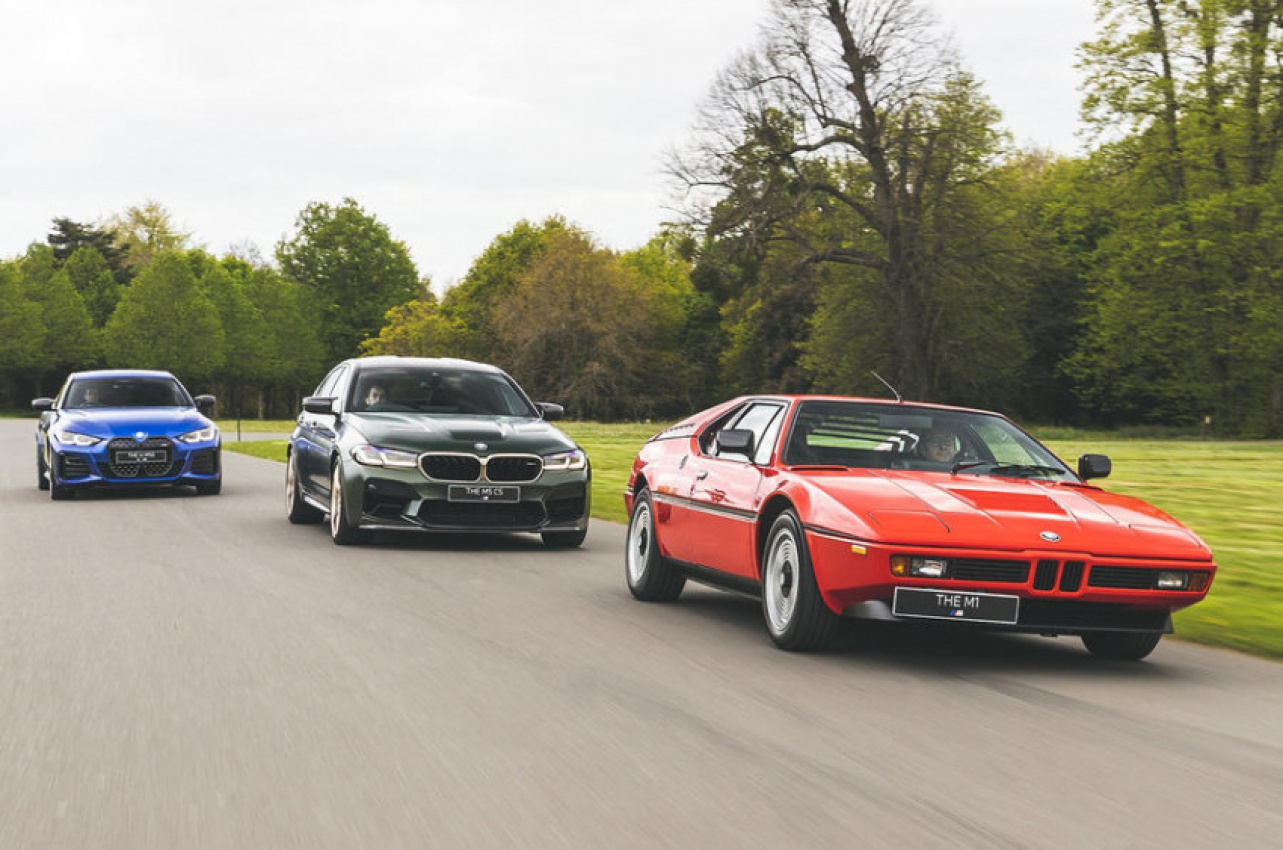 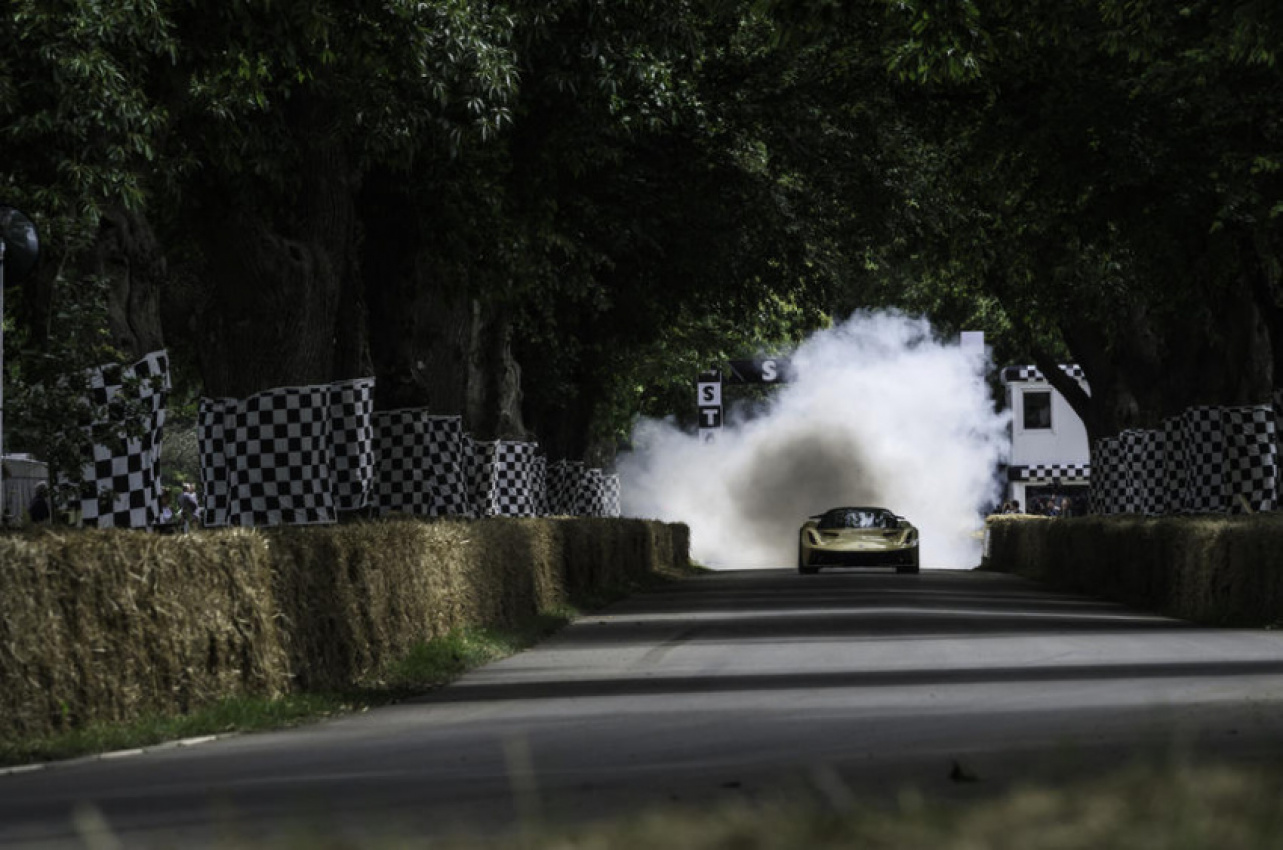 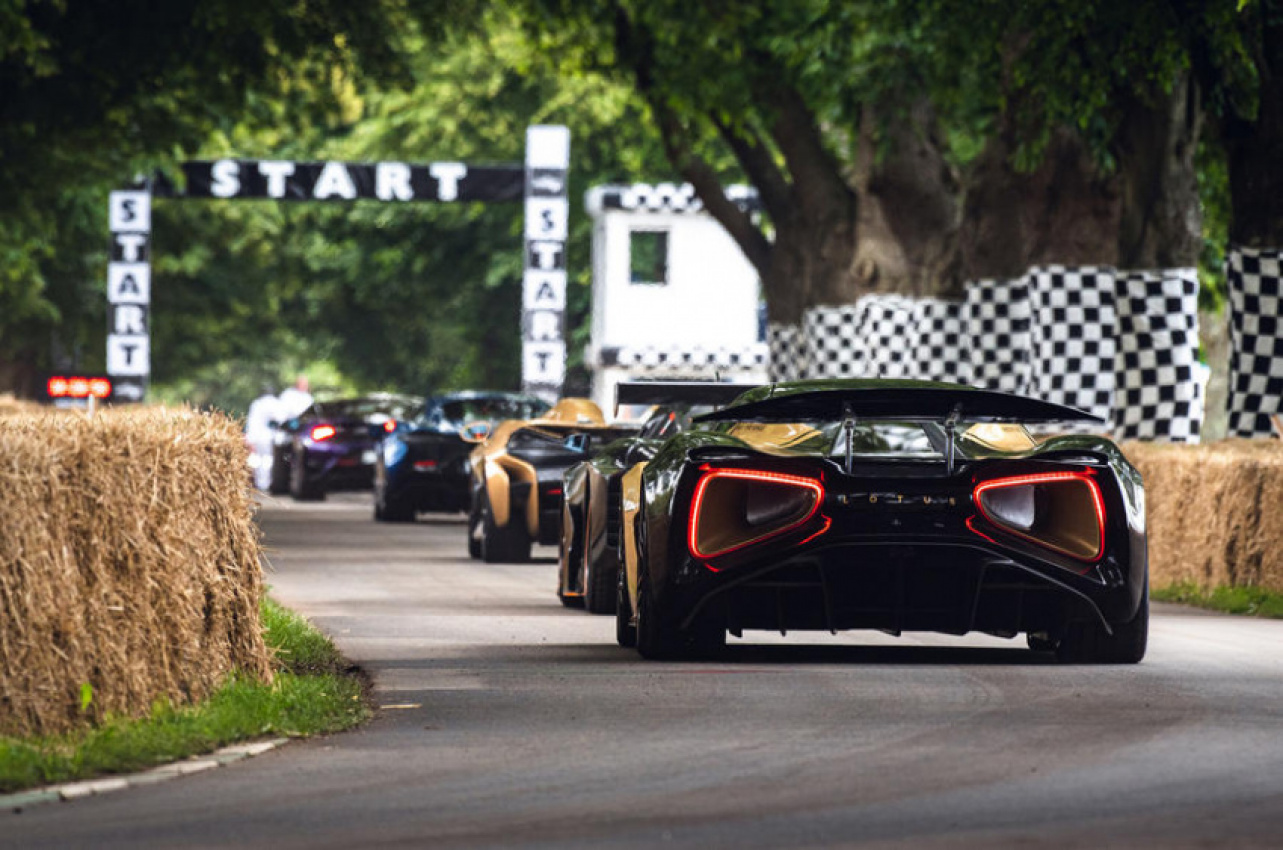 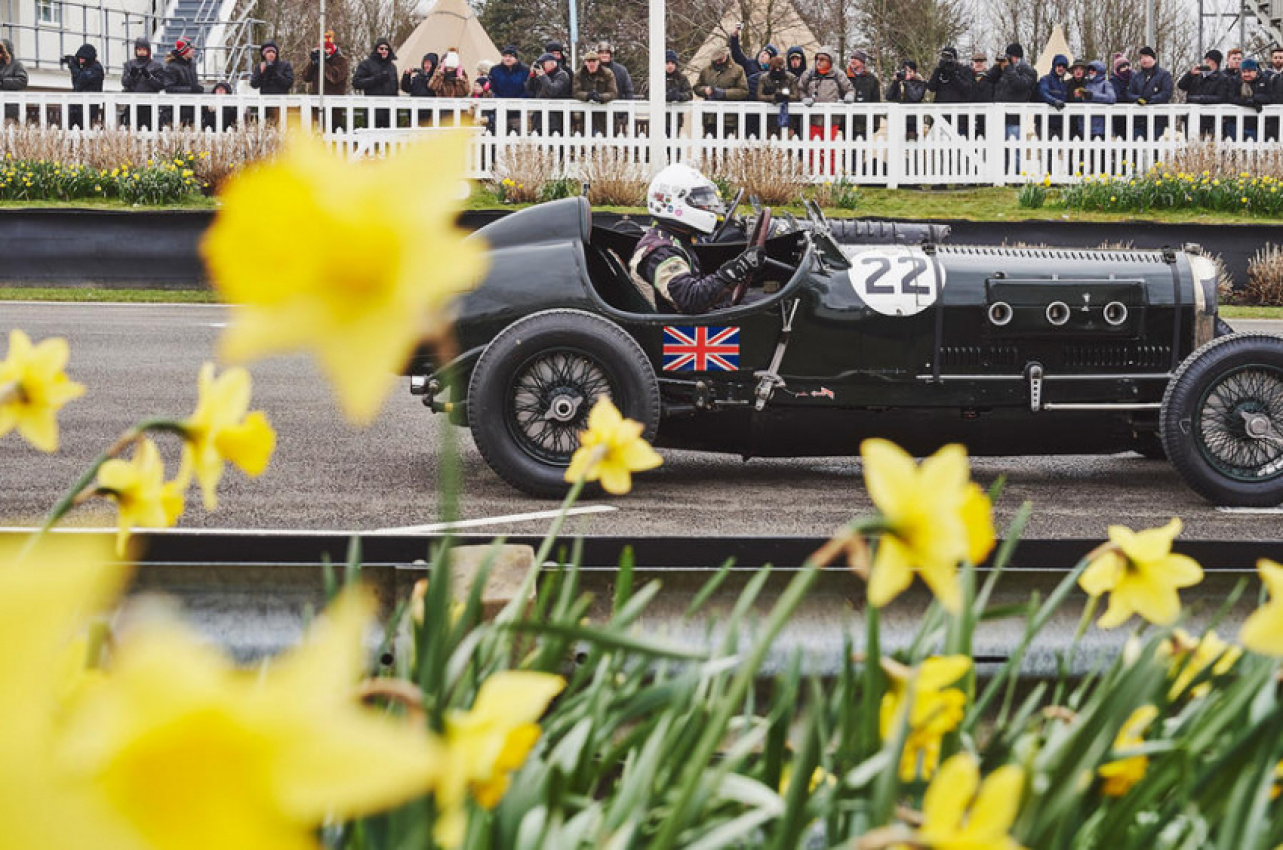 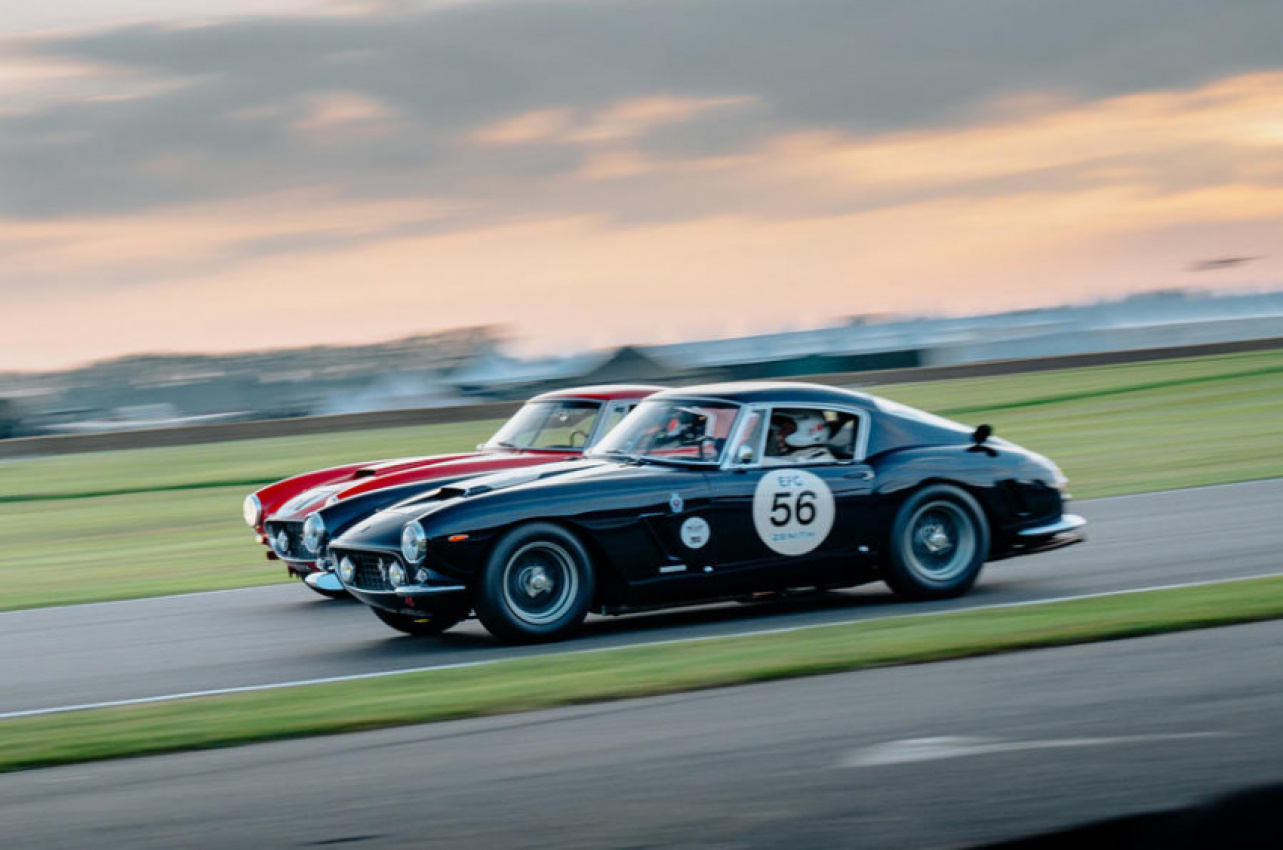 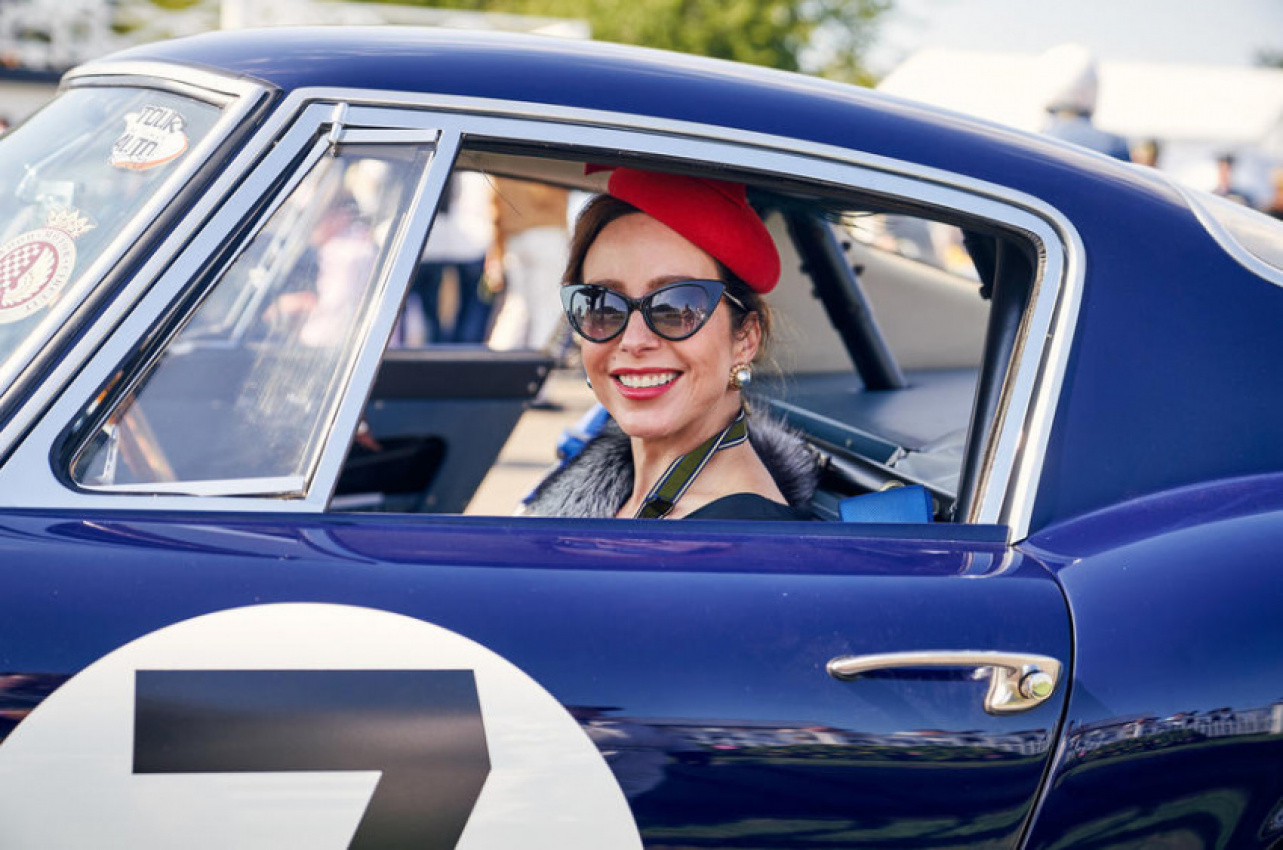 The Goodwood Festival of Speed this year will celebrate BMW M, including with its central sculpture.

The overarching theme for 2022 is ‘The Innovators – Masterminds of Motorsport’, focusing on the technical innovations that have shaped motor racing over the decades.

BMW was previously honoured as the central feature in 2016 in celebration of 100 years since its inception.

The German car maker said it will unveil a new model at the event, which could be the long-awaited BMW M3 Touring.

“As BMW M, we feel honoured to play a very special role at this year’s Festival of Speed,” said BMW M CEO Frank van Meel. “For our 50th anniversary, we couldn’t imagine a better place to celebrate our products with fans of the brand.

“I’m particularly looking forward to unveiling a certain vehicle to the world’s public for the first time – a vehicle we have been waiting a long time for.”

Goodwood had previously said the 2022 event will focus on “the technical landmarks that have seen the racing automobile develop from crude behemoth to space-age projectile” while promoting the link between motorsport-derived technology and the future of mobility. 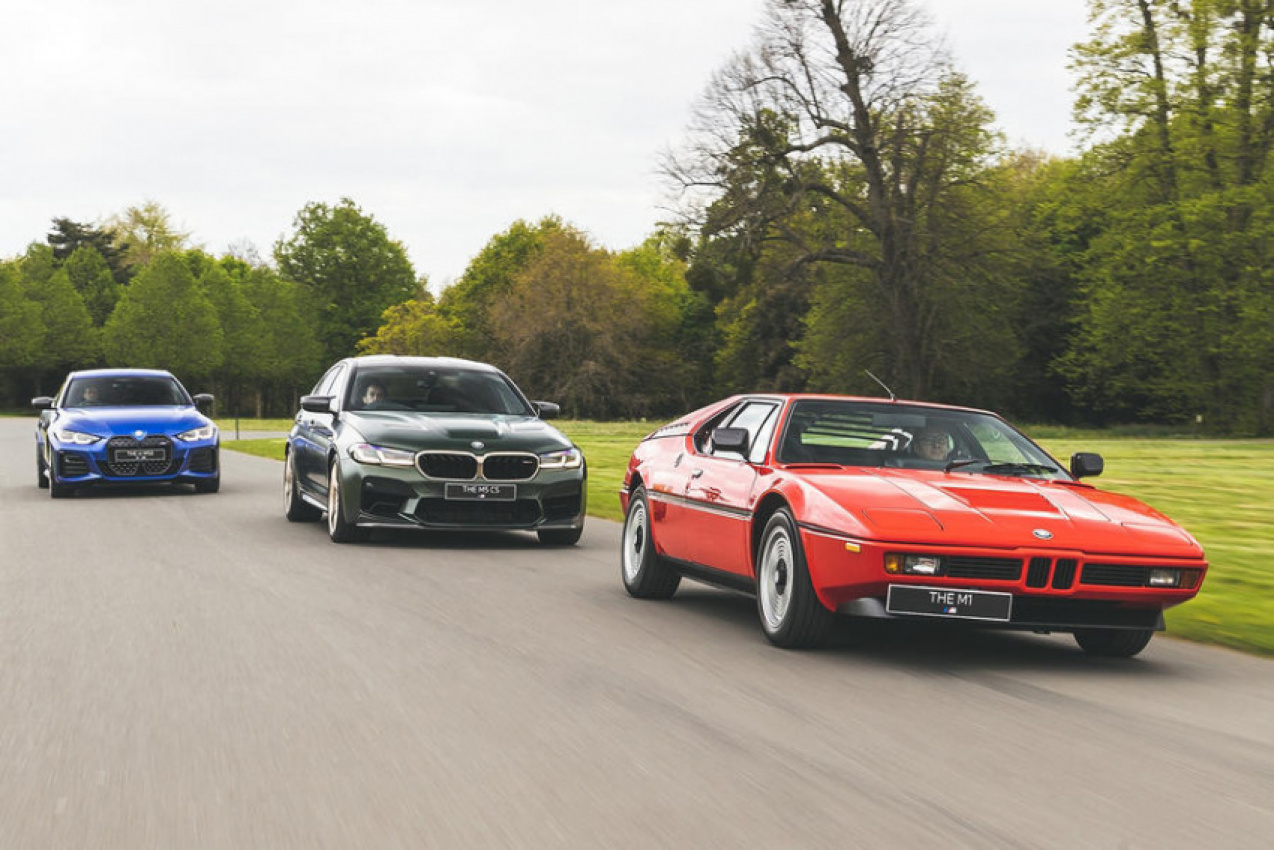 Prices for the UK’s flagship automotive event start from £44 for standard admission for the opening date of Thursday 23 June, rising to £177 for a full four-day pass.

Goodwood said those who buy a ticket before 31 March will benefit from the “creative industry tax relief” put in place by the UK government, with a reduced VAT rate of 12.5%.

Children under the age of 12 go free, while those aged between 12 and 21 are eligible for a young person’s ticket, which starts from £22 for Thursday entry, rising to £89 for all four days.

The event will run from Thursday 23 June to Sunday 26 June (having taken place in July for the past few years), with the newest models, technology and innovation on display.

Formula 1 cars, drift displays and champion drivers will also make a return, as will the festival’s Future Lab and Electric Avenue, which made its debut last year.

Two new events will also begin at Goodwood this year, with dog-themed Goodwoof taking place from 28 to 29 May and cycling-focused Eroica Britannia from 6 August to 7 August.

These will respectively bring all things dog and vintage cycling to the estate’s popular events portfolio.

Tickets for the Festival of Speed can be purchased through the goodwood.com website or by calling the ticket office on 01243 755055.