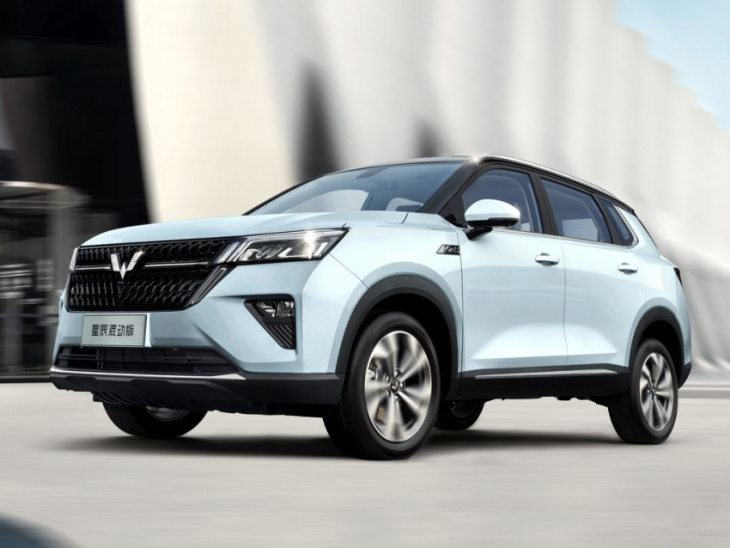 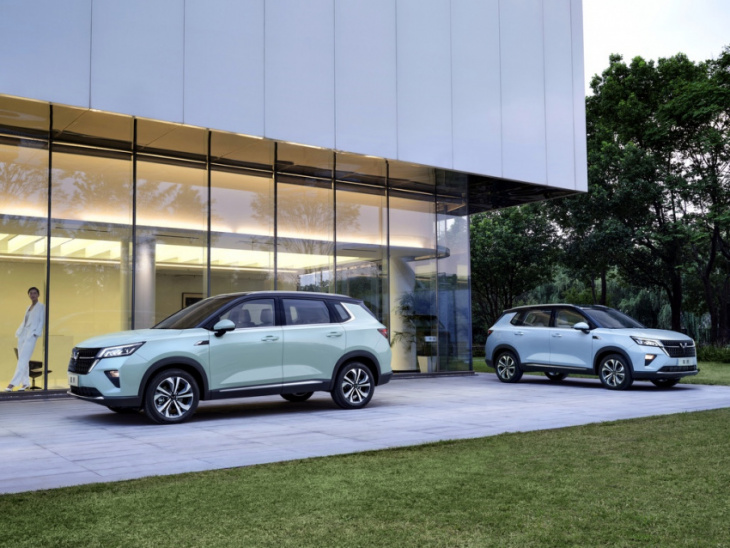 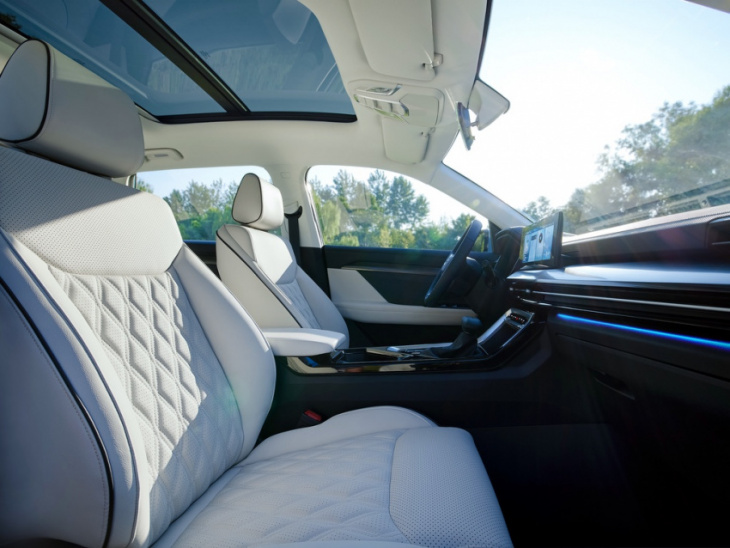 According to a report published by Automotive News this week, the Xingchen hybrid is marketed in China under the Wuling brand and has an asking price of ¥99,800 ($A20,900).

The vehicle is similar in proportions to the now-defunct Holden Equinox and is fitted with a pair of electric motors and a 2.0-litre four-cylinder petrol engine.

Like many hybrid models, the Wuling Xingchen operates on all-electric power at lower speeds before introducing petrol power under heavier throttle inputs. Average fuel consumption is rated at 5.7 litres per 100km, which SGMW says can be lowered to 4.6L/100km in urban driving.

Based in the southwestern Chinese city of Liuzhou, SGMW produces minibuses for the Wuling brand and entry-level cars for the Baojun marque. It is China’s largest manufacturer of minibuses and micro-sized electric vehicles, reports Automotive News.

Earlier this month, SGMW announced that its cumulative electric vehicle sales in China have exceeded one million units. Since 2017, the company has introduced eight all-electric models in China, including the Baojun E100 micro-car to the segment-best-selling Wuling Hong Guang people-mover.

The Wuling Hong Guang has been the best-selling car in its class in China for 22 consecutive months.

The majority of SGMW’s models are based on the firm’s locally-developed Global Small Electric Vehicle (GSEV) architecture which it says offers “significant economy of scale and production flexibility”.

The company plans to expand its new energy vehicle (NEV) offerings to include more hybrid and plug-in hybrid models and says it also has plans to begin EV production overseas.

SGMW commenced production of its Wuling Air EV in Indonesia this month. It has been selling passenger and light commercial vehicles in the Indonesian market since 2017. 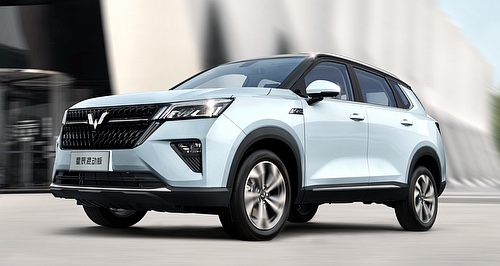