GMC Terrain's first generation could get recalled for headlights 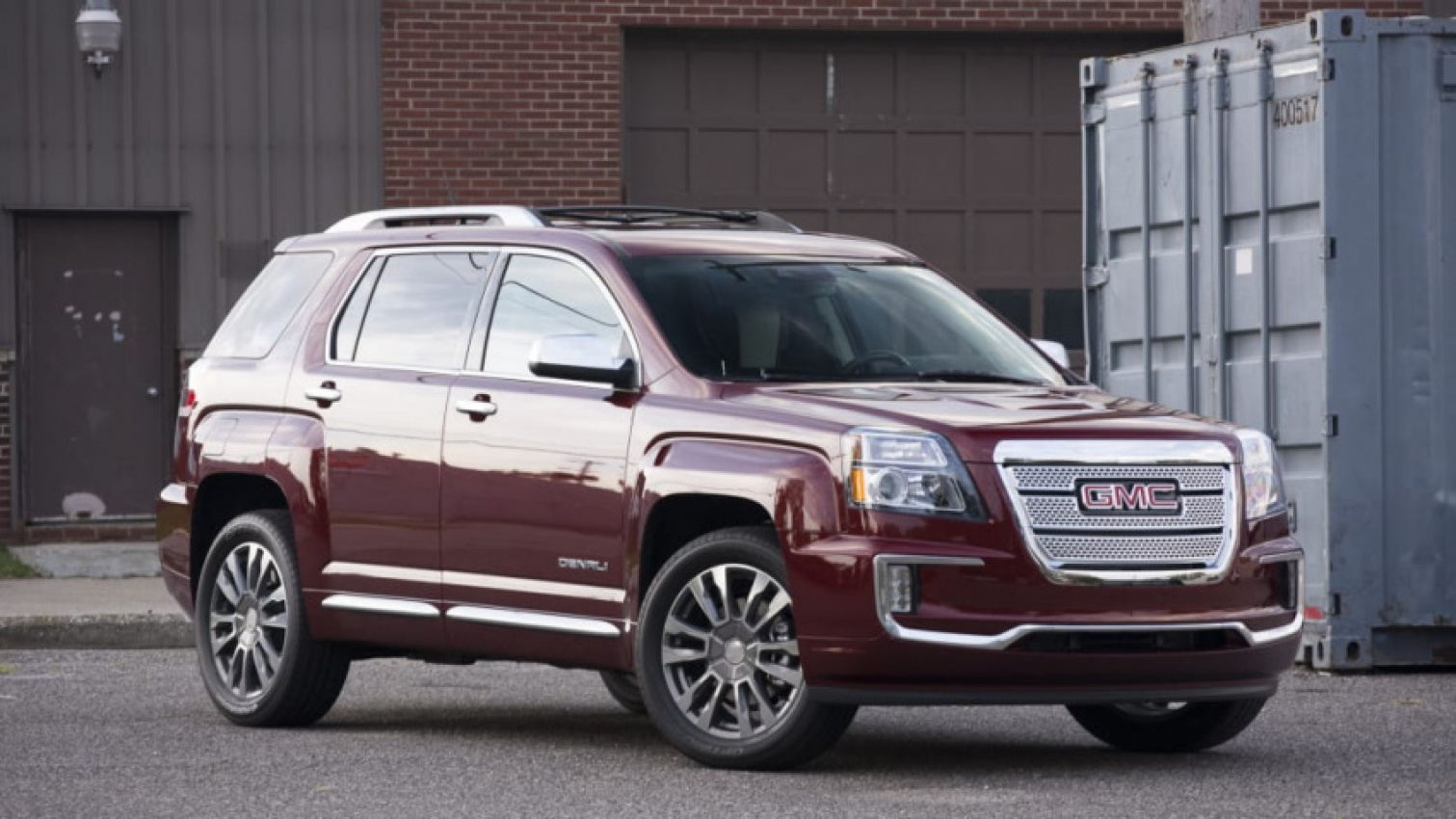 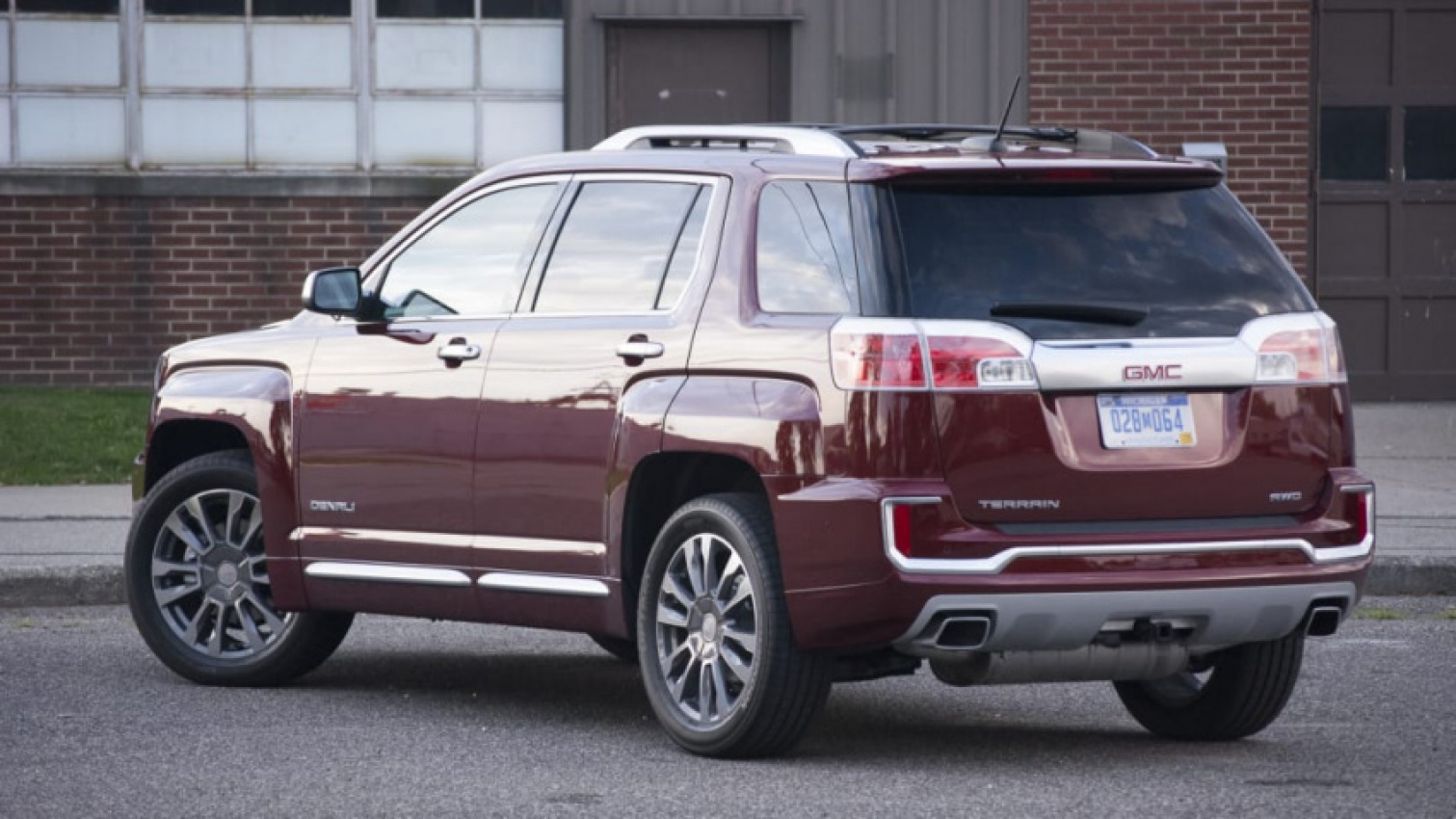 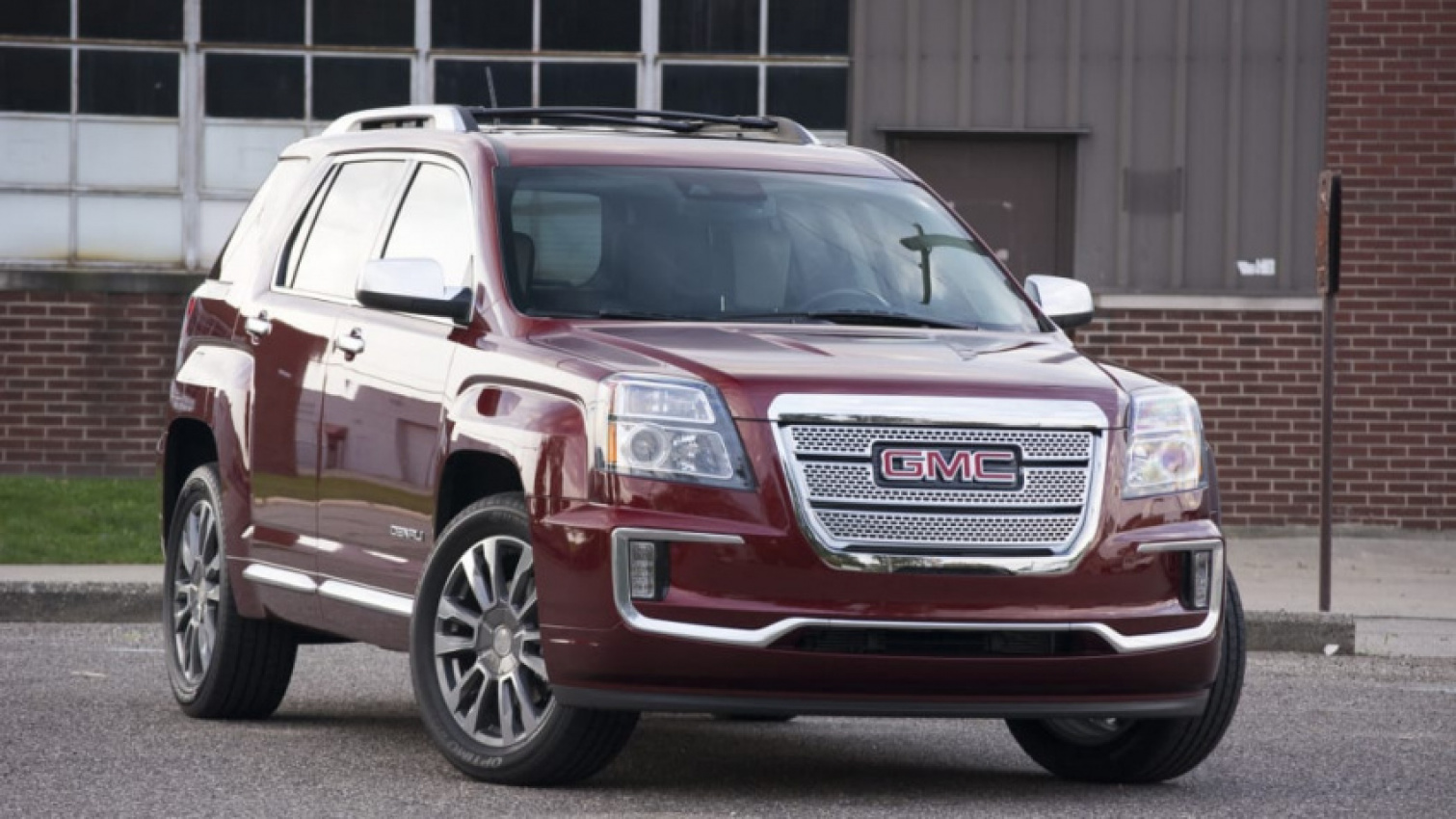 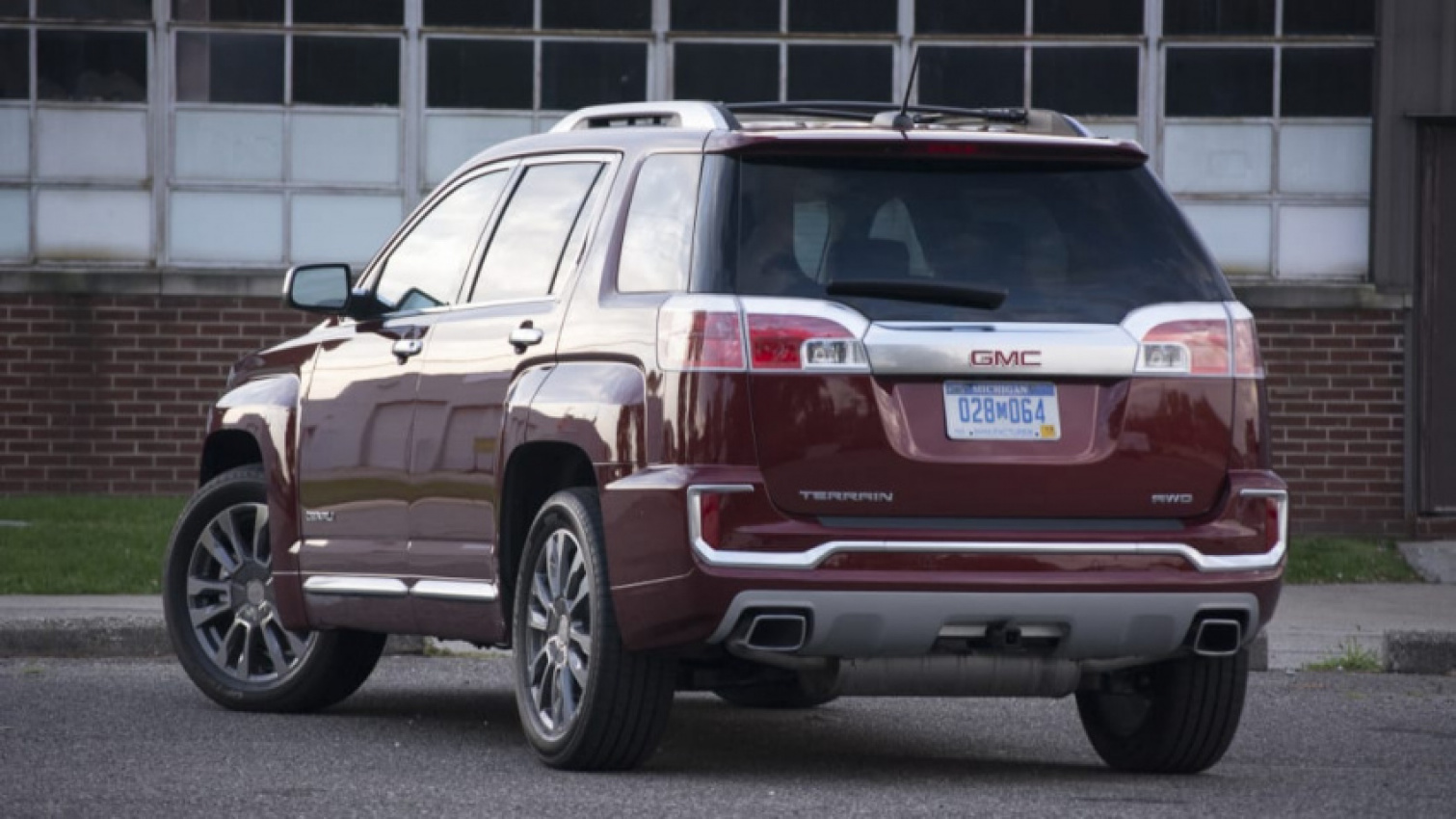 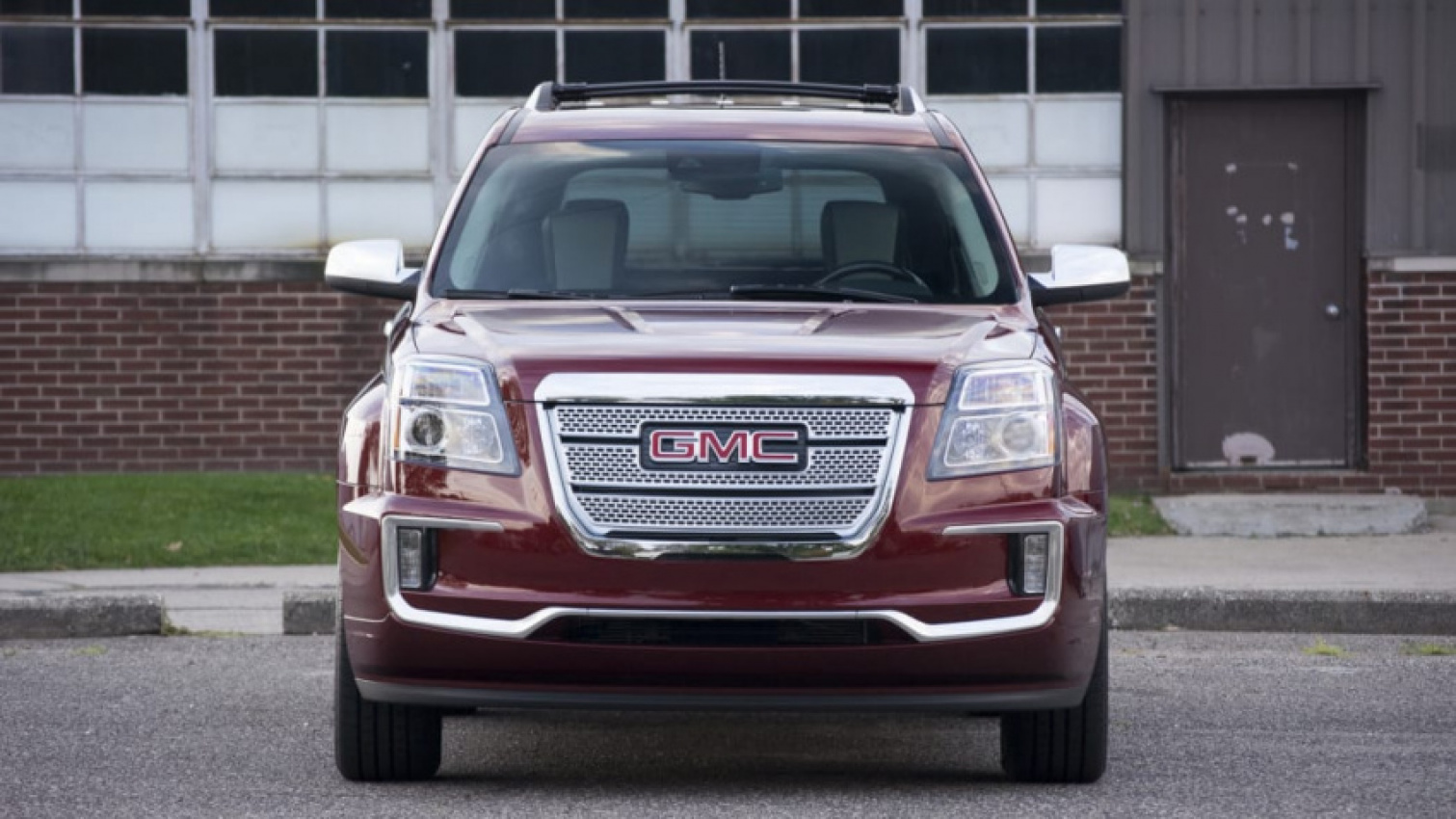 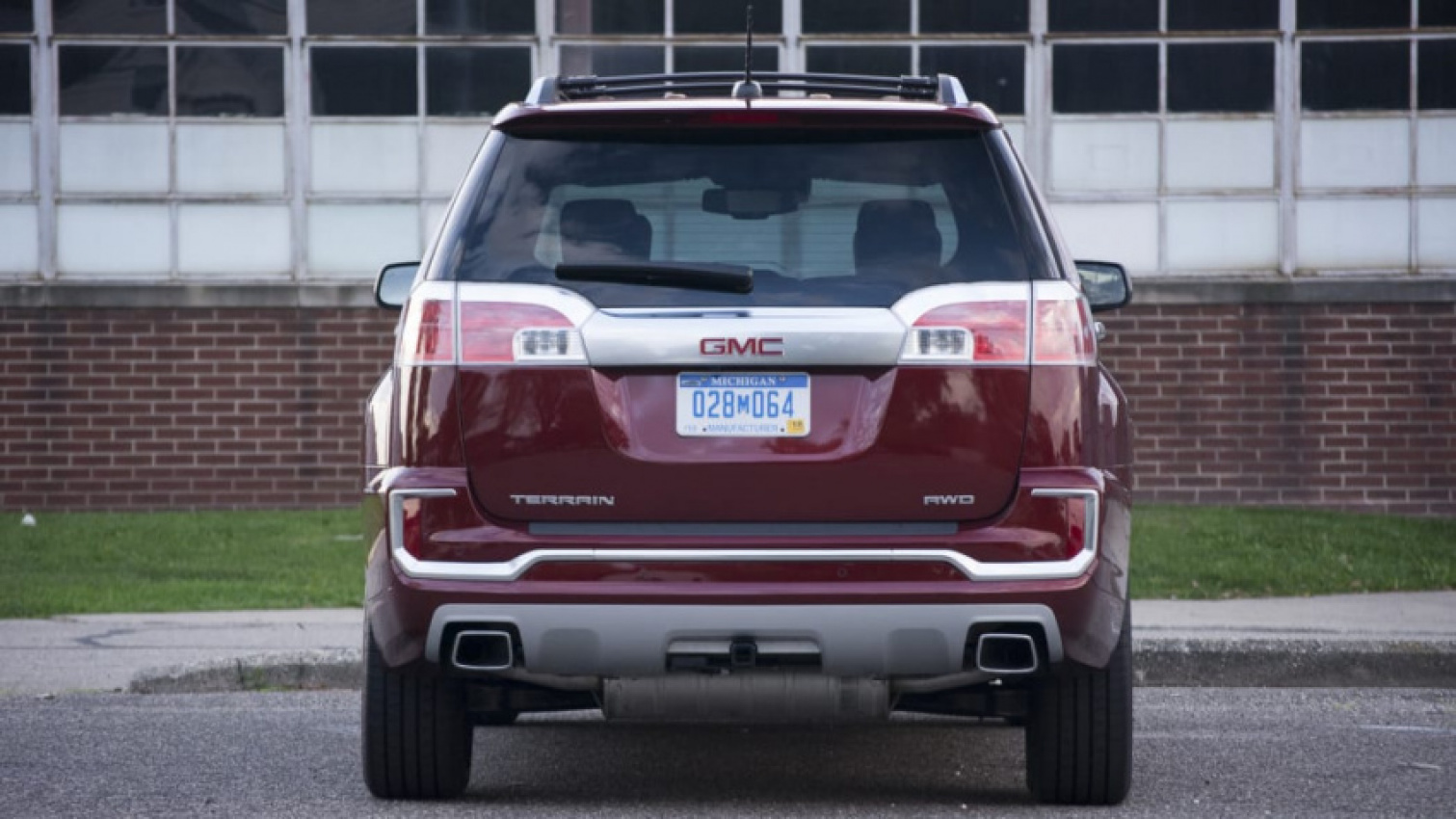 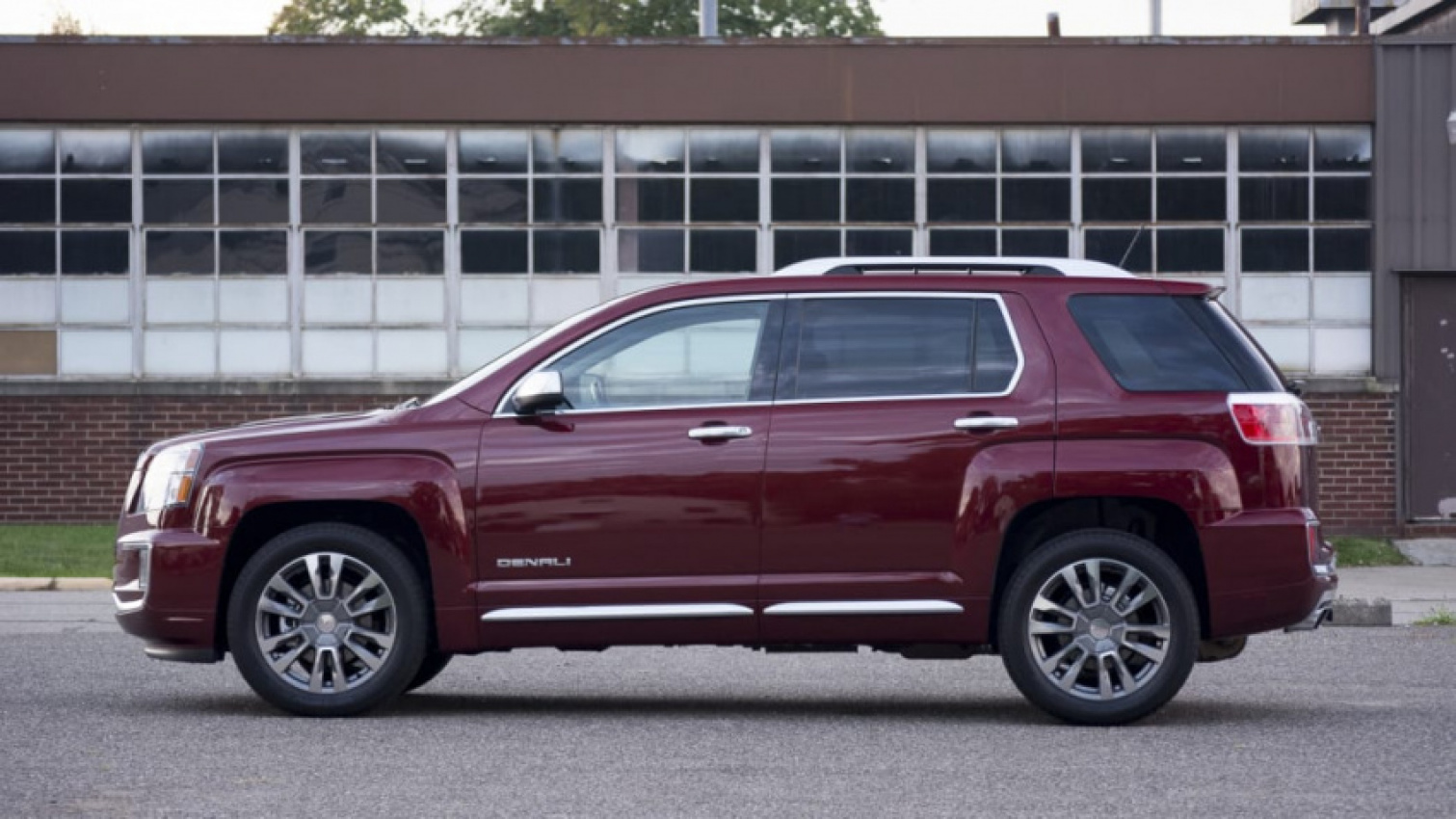 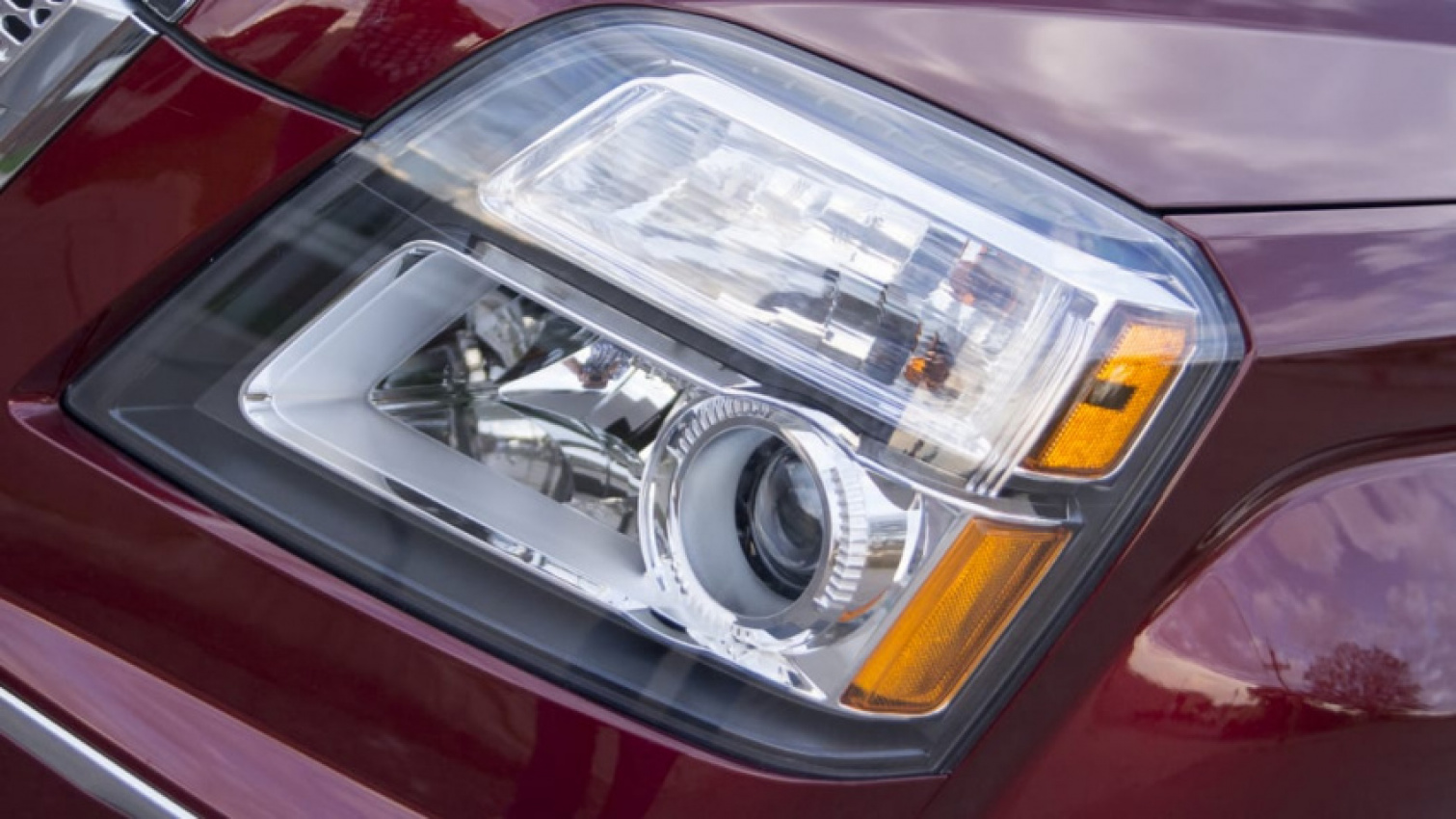 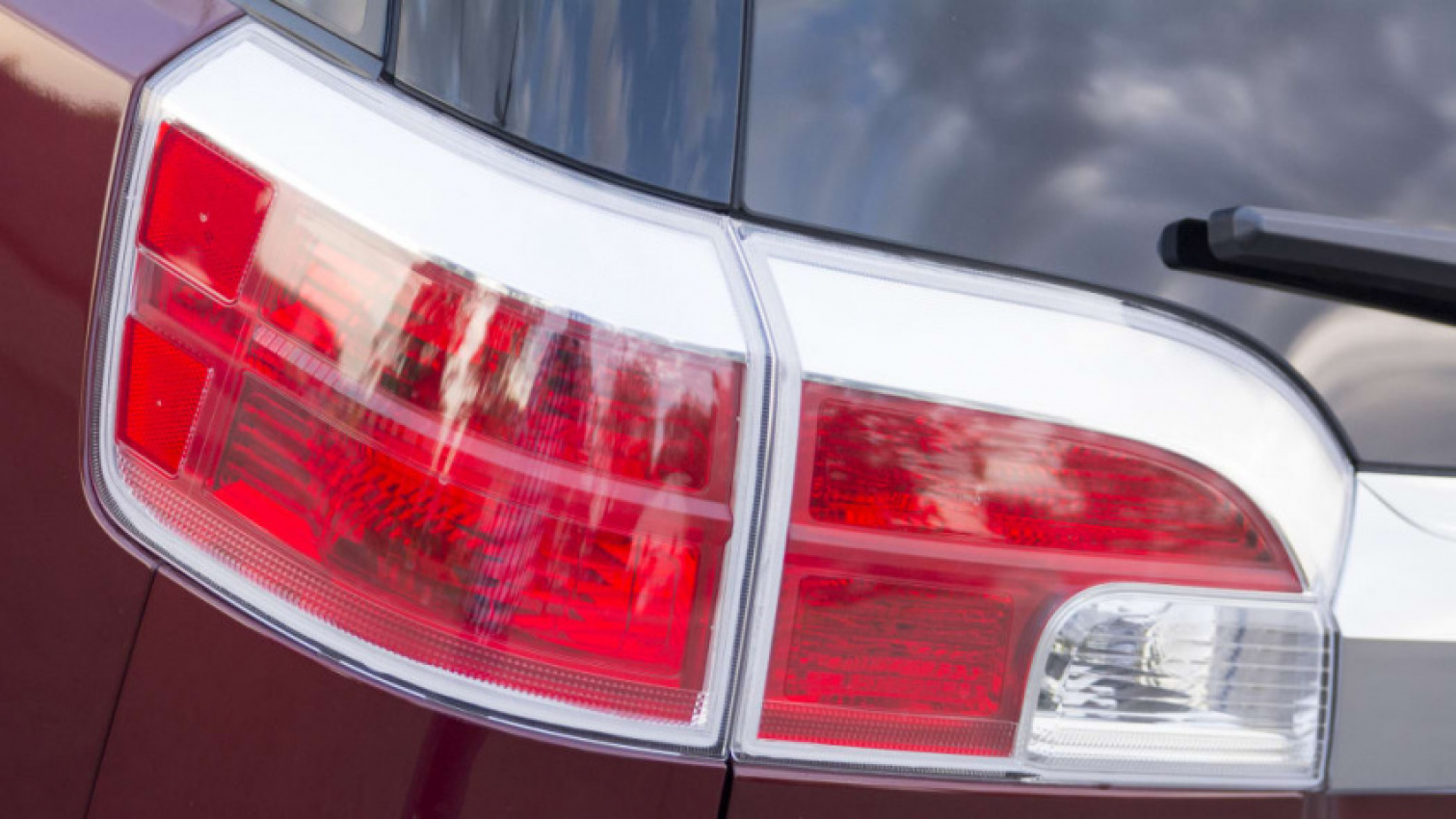 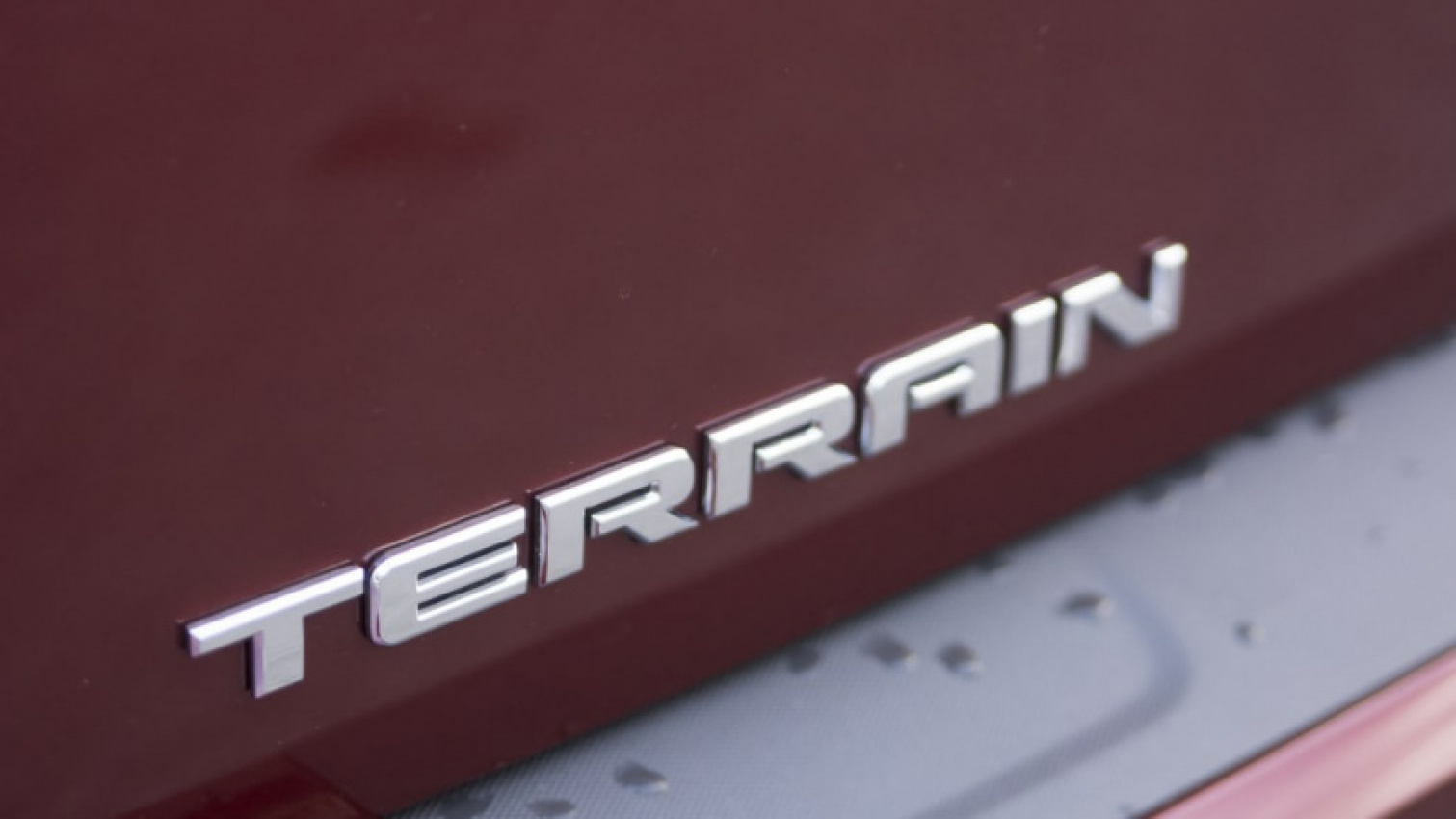 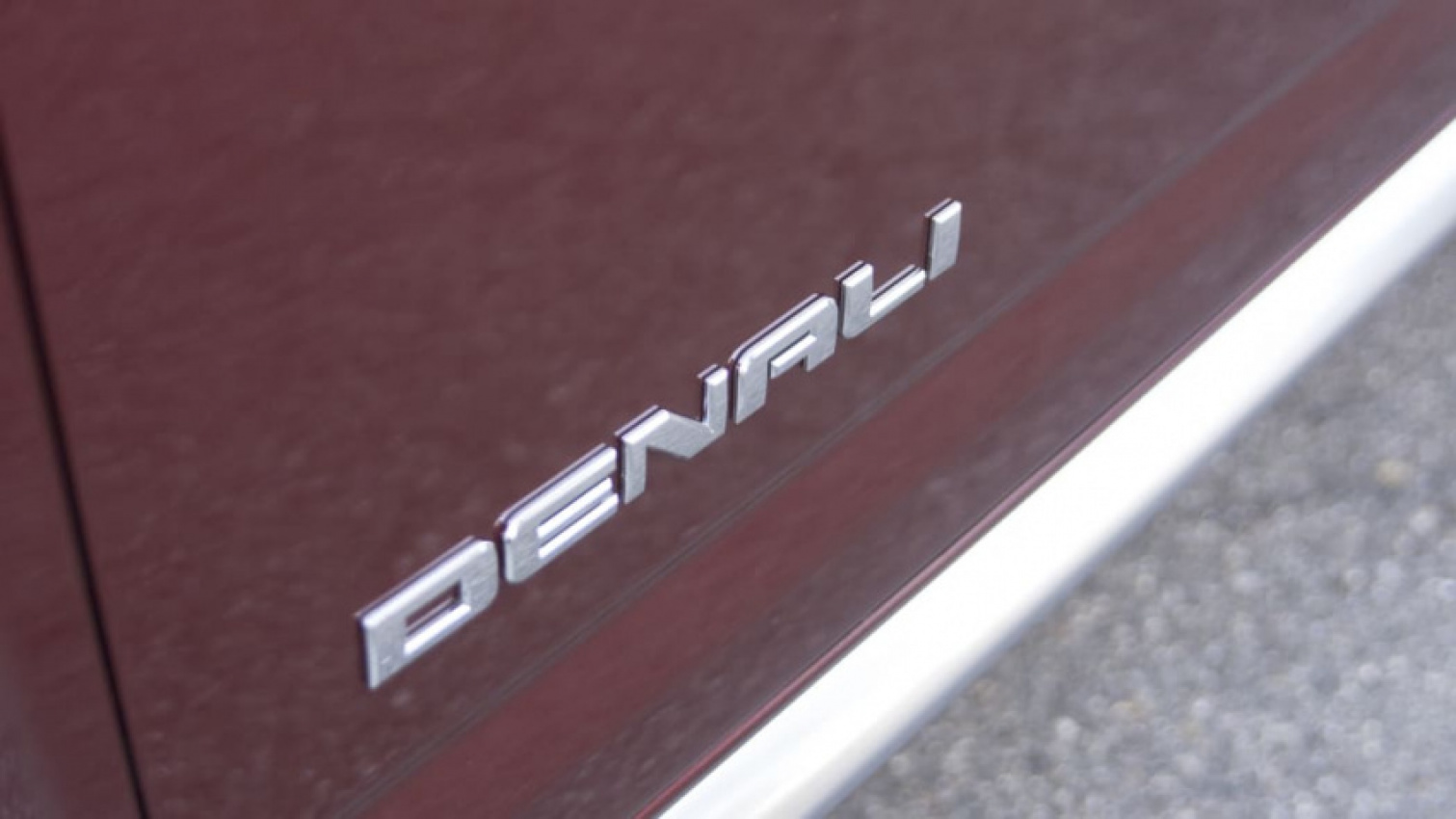 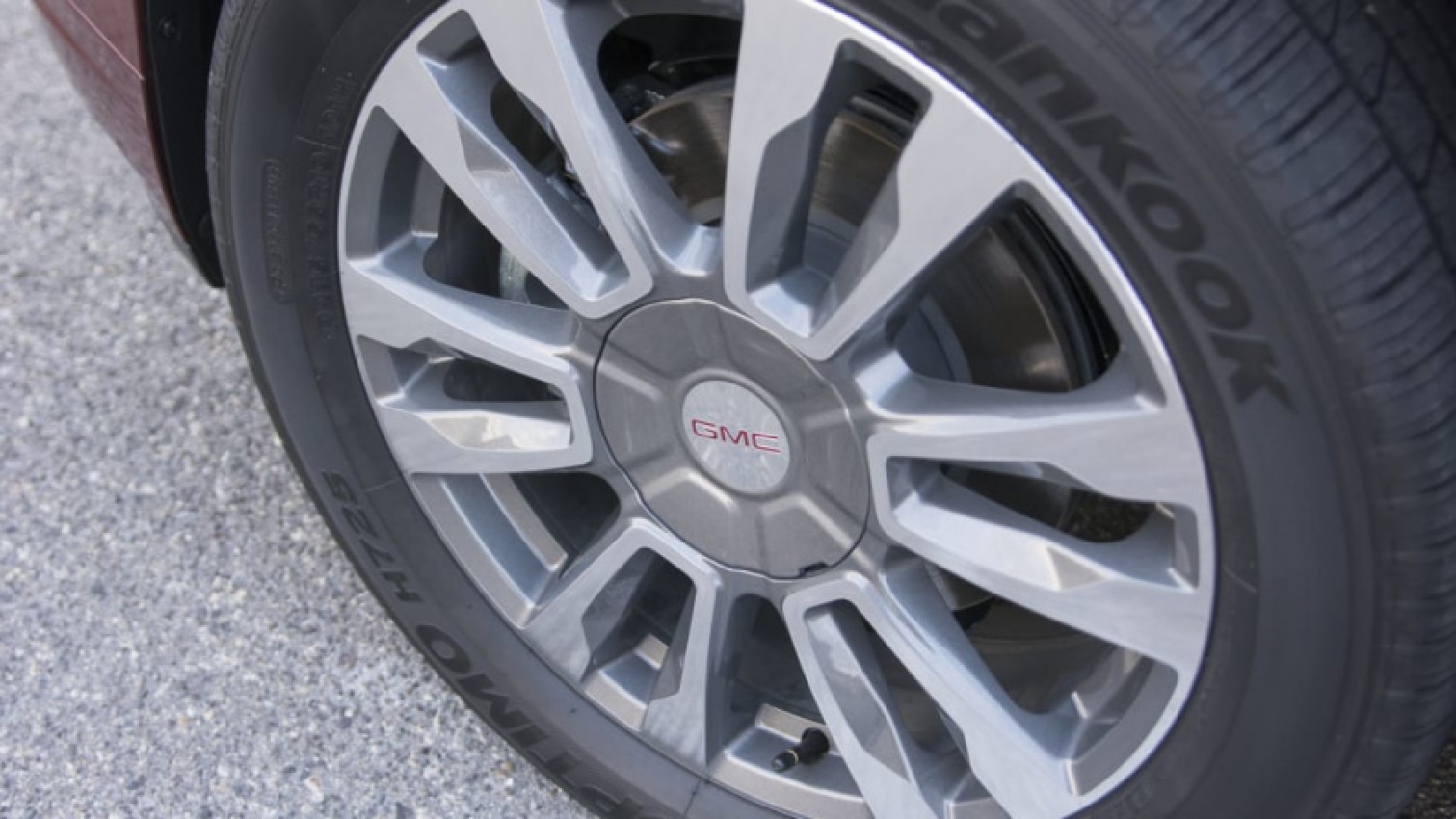 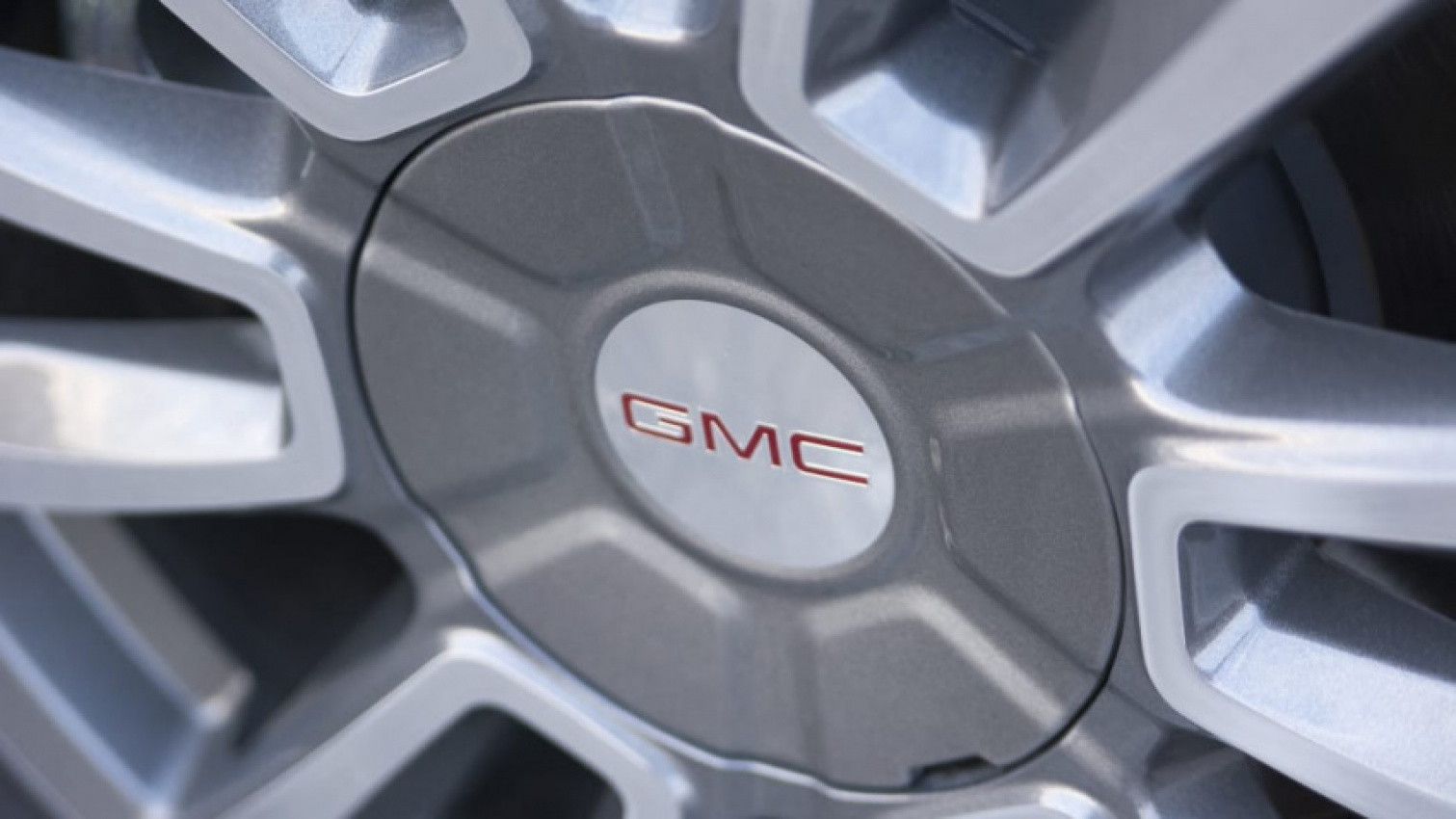 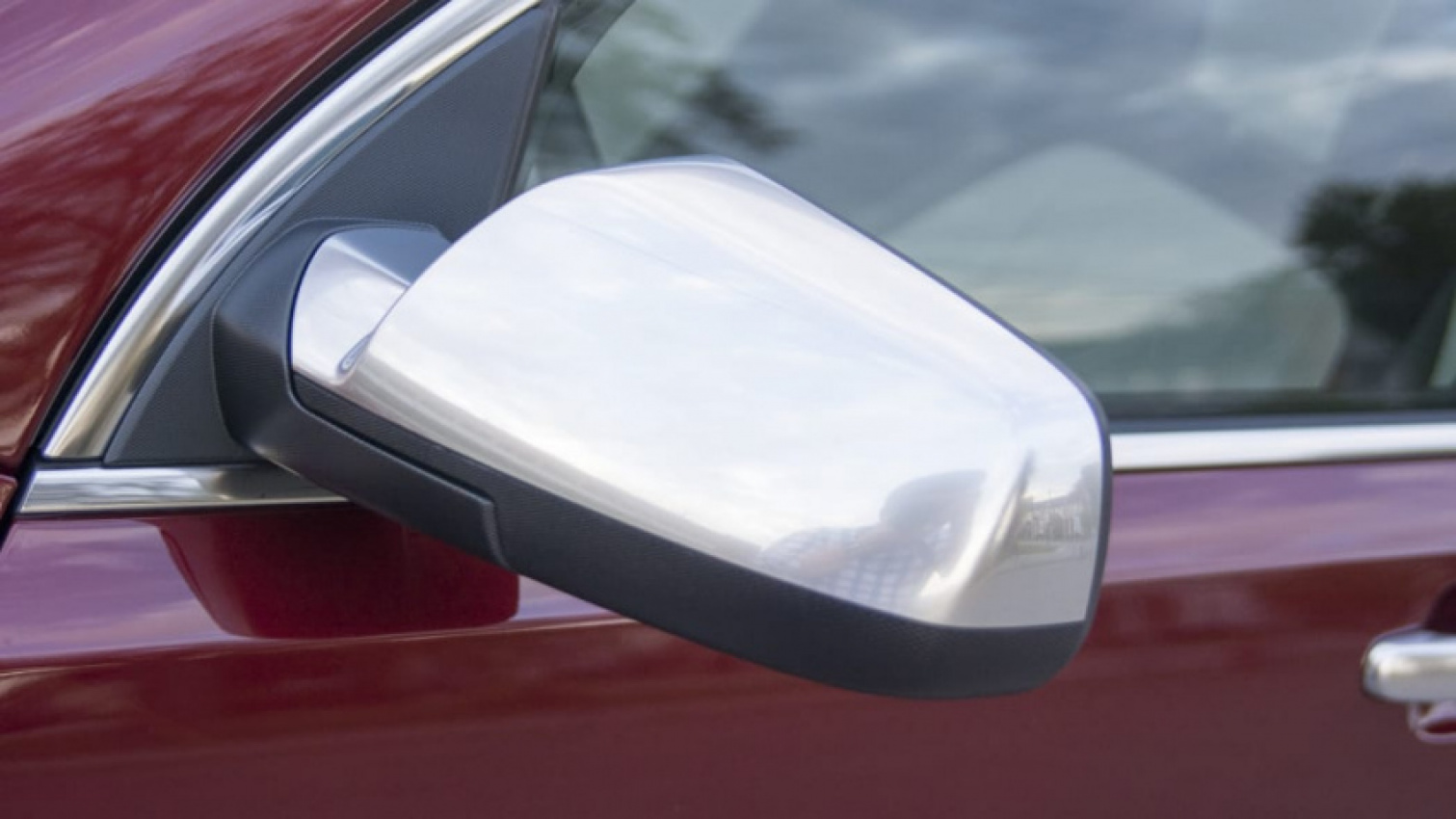 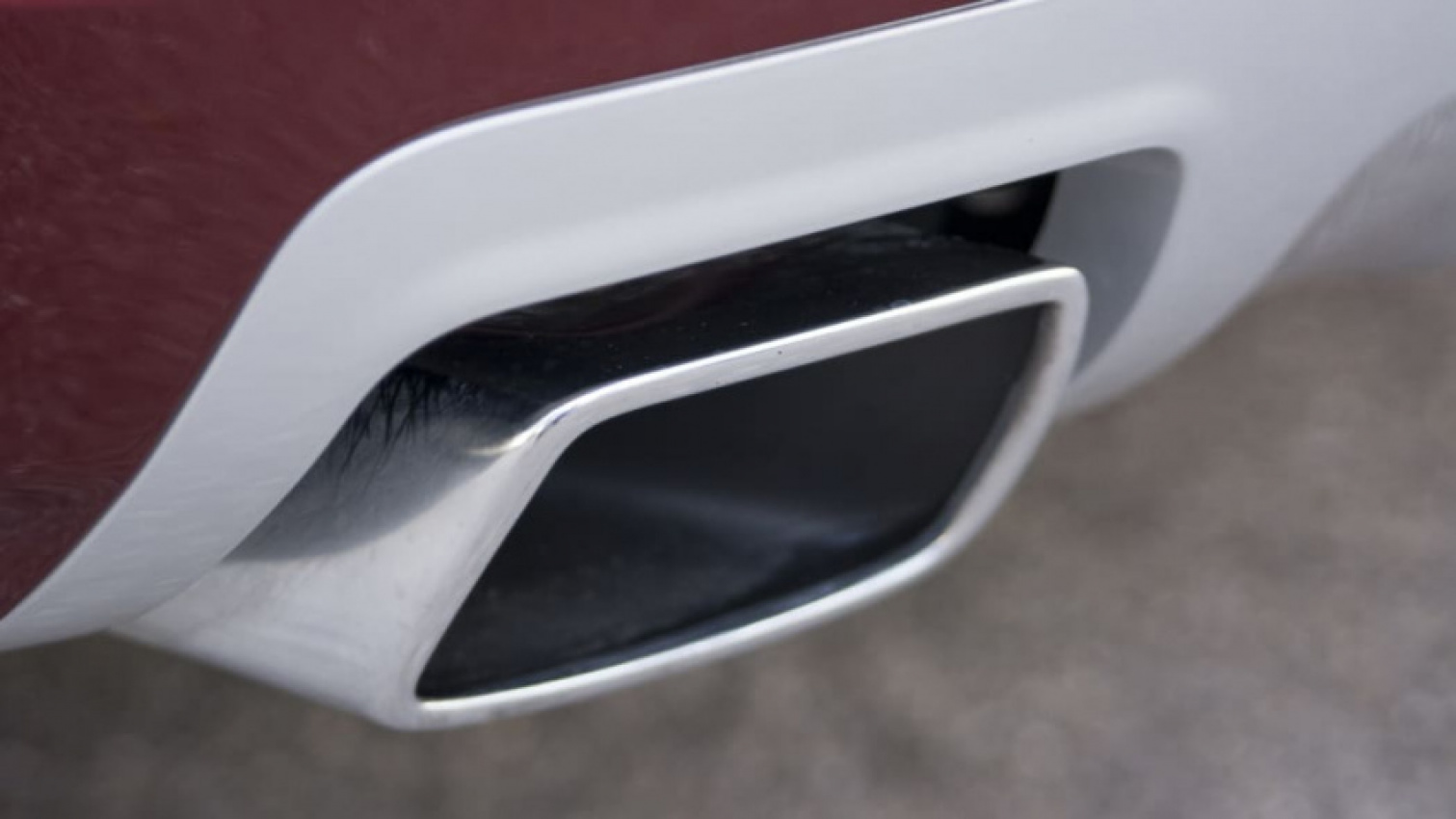 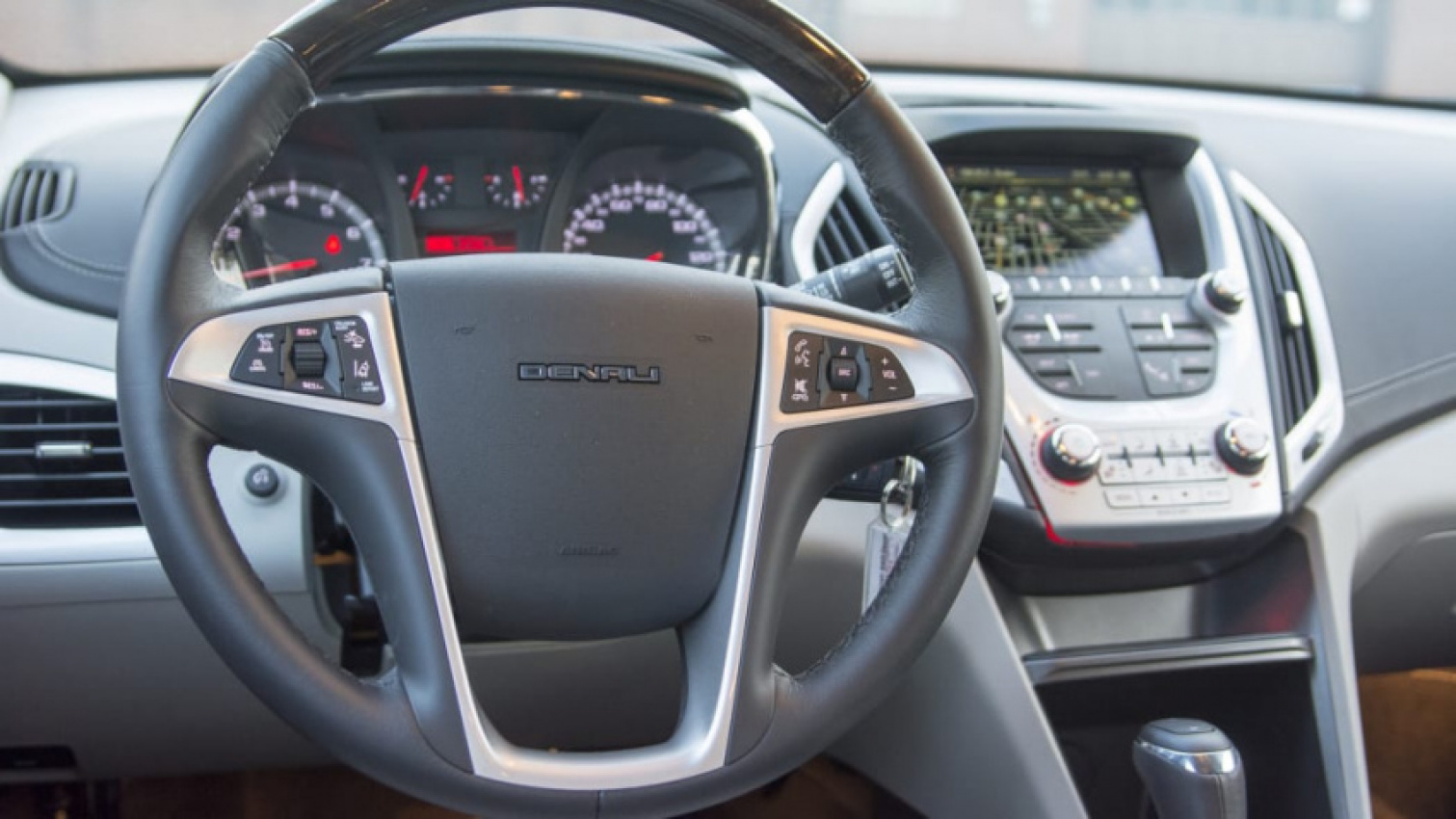 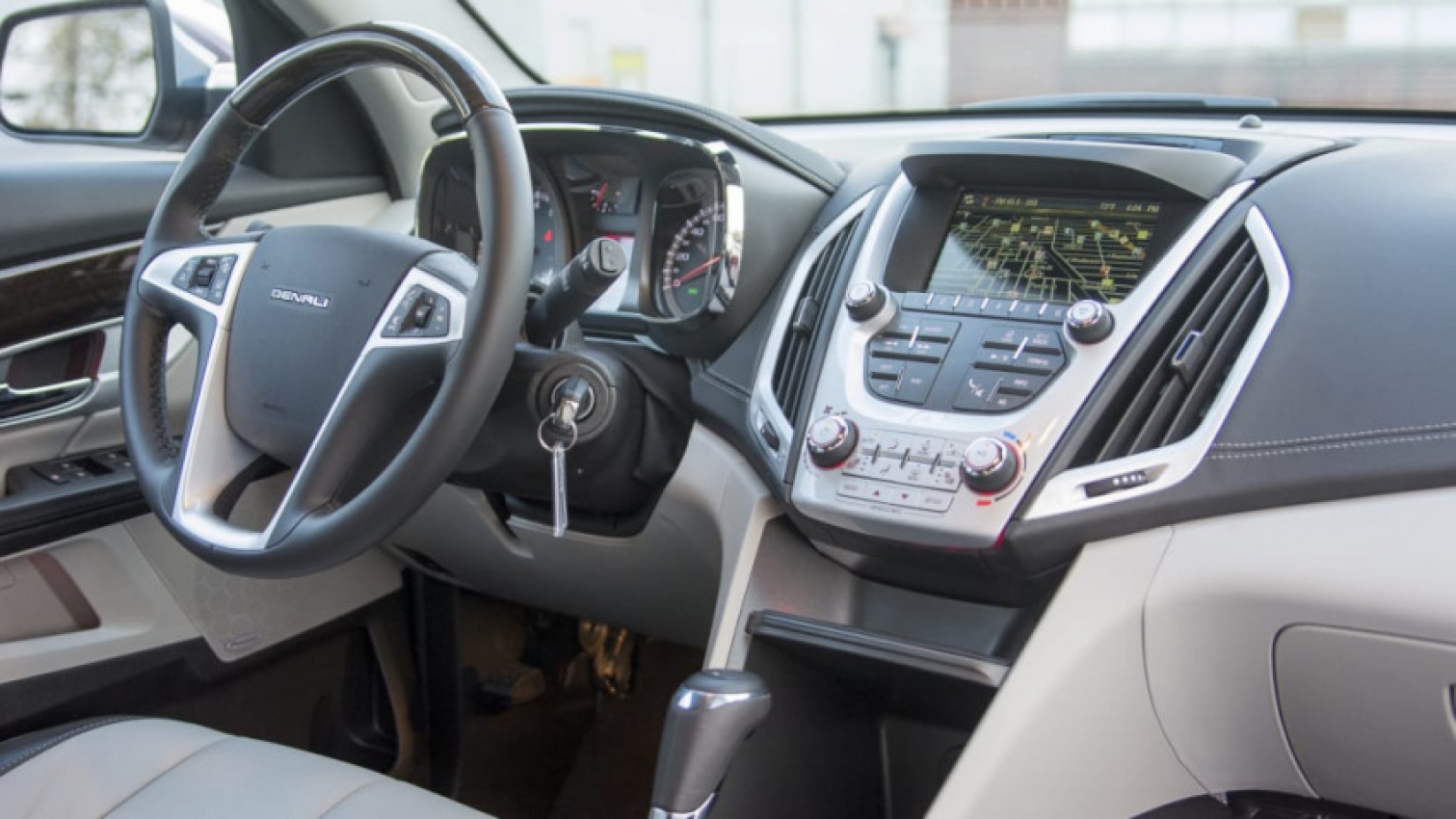 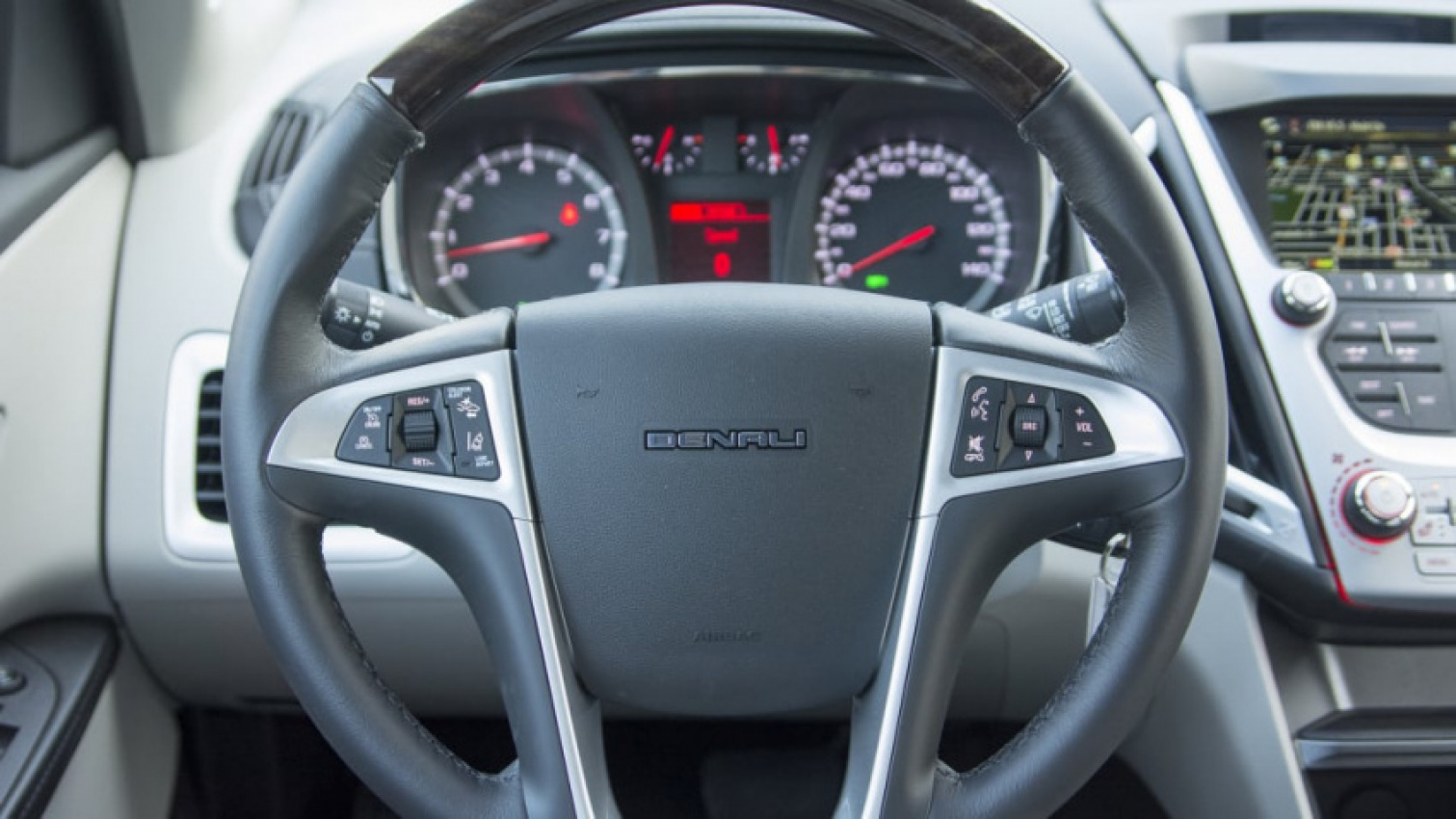 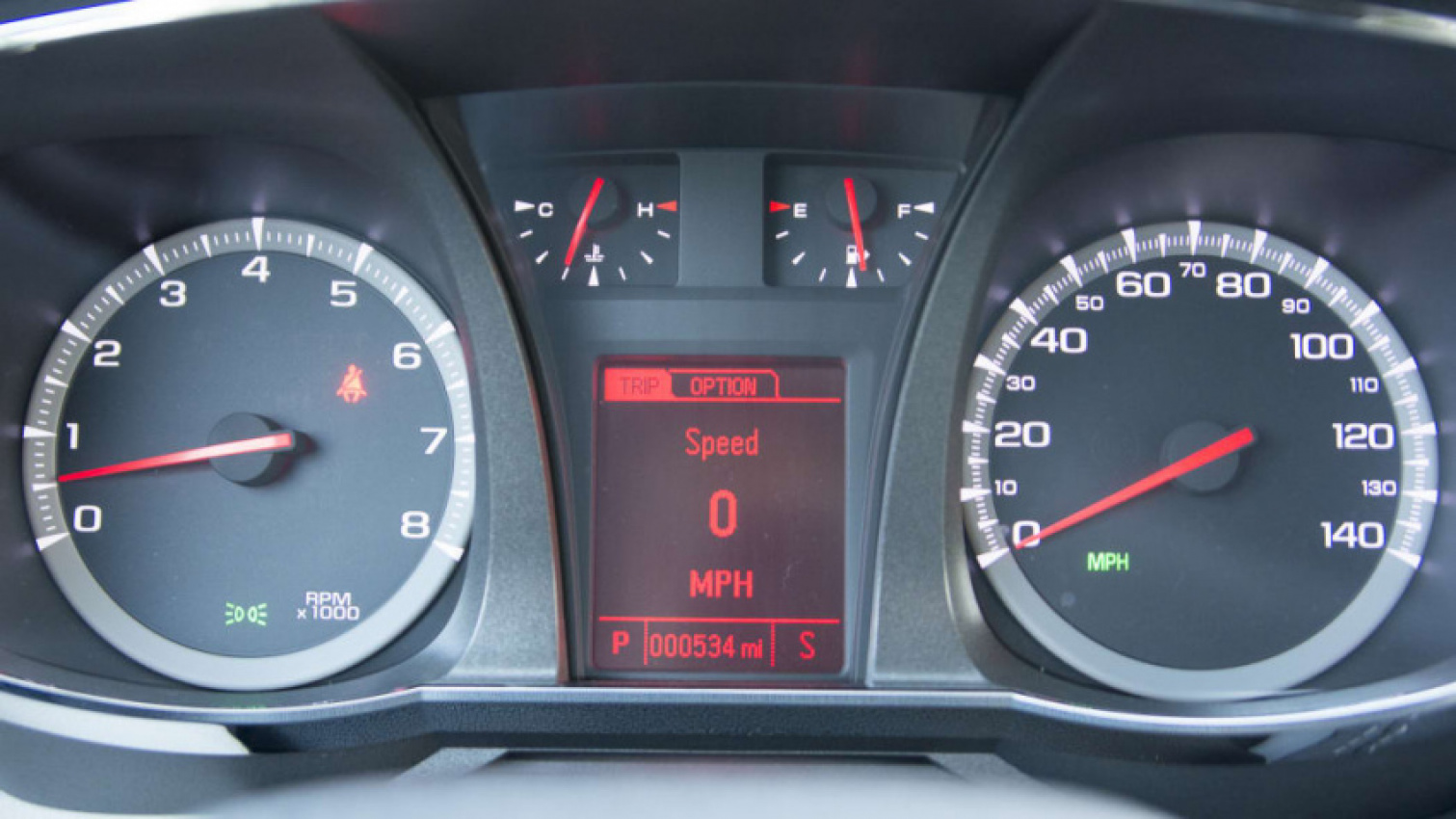 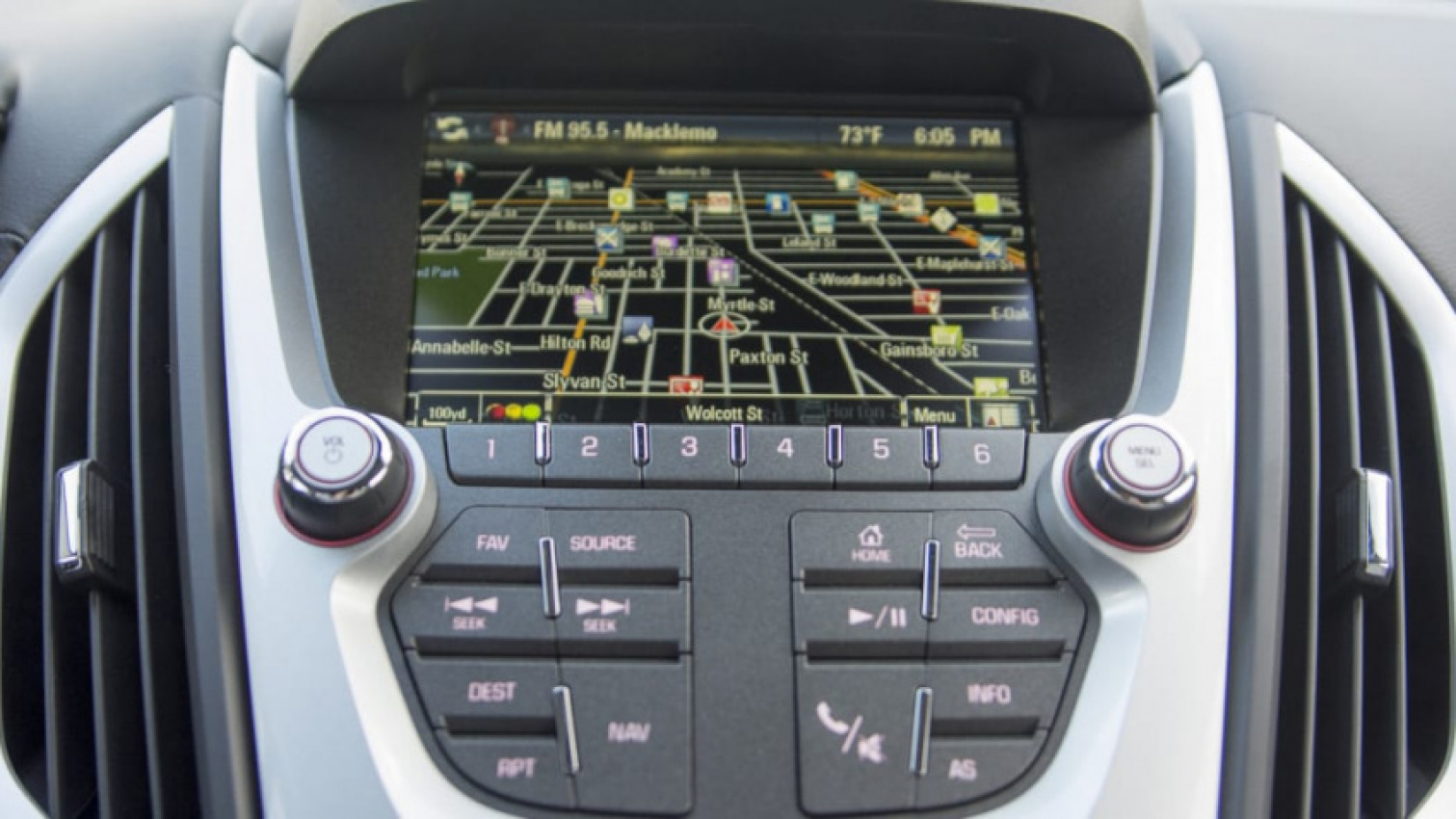 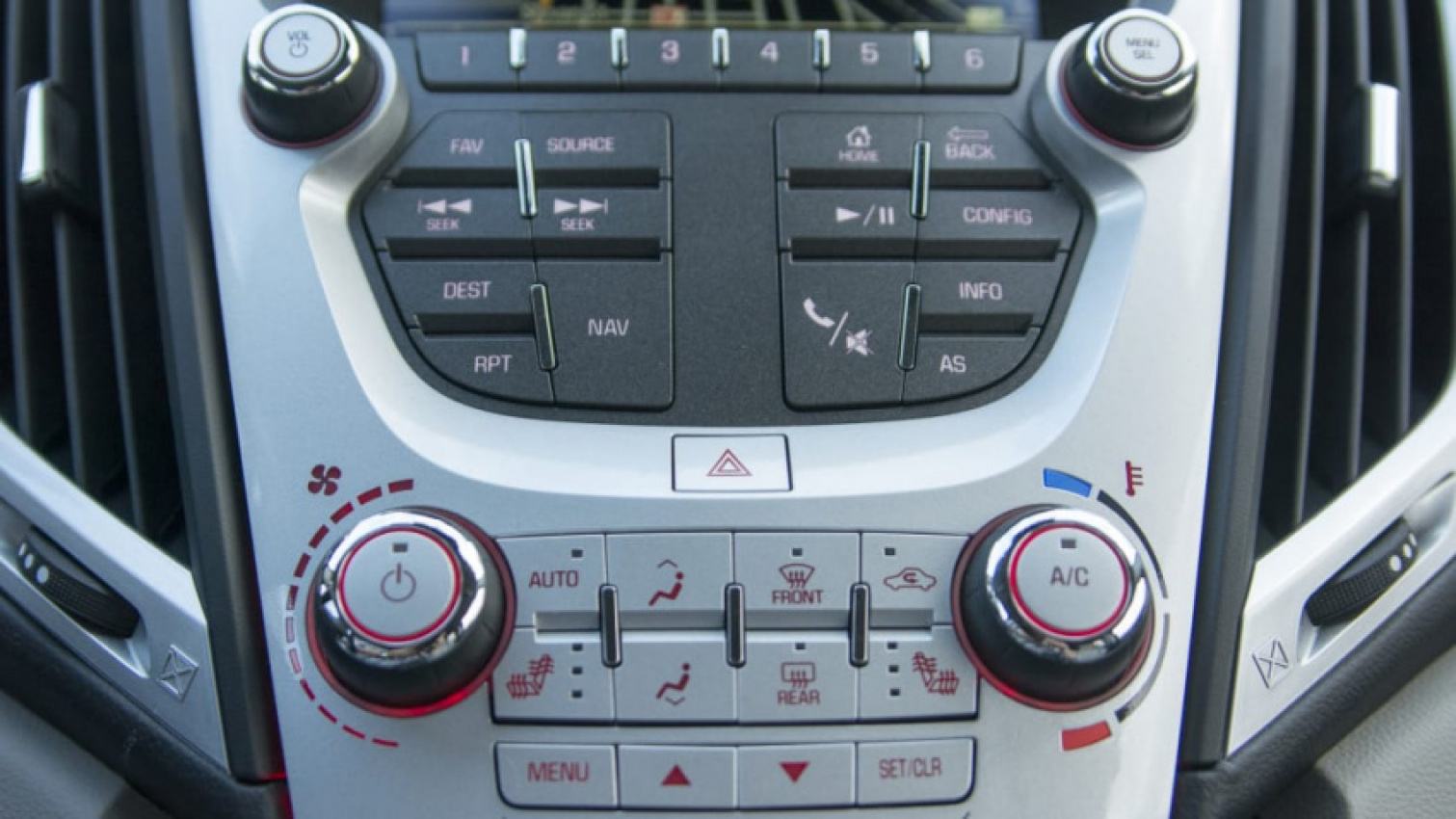 According to Car Sales Base, GMC sold 745,454 Terrain crossovers from the end of 2009 to the end of 2017, all but a few of them representing the first-generation model years of 2010 to 2017. According to the National Highway Traffic Safety Administration, the carmaker will need to recall almost all, due to a problem with excessively bright headlight reflections.

NHTSA takes issue with the fact that federal motor vehicle regulations stipulate how bright headlight reflections are allowed to be within a certain arc of the headlight beam axis. In a certain area of the arc, the Terrain throws two small spots of light that are about 450 to 470 candela strong where the legal maximum at that point is 125 candela — one candela being equivalent to the light from one candle. The NHTSA wants the headlights replaced for being close to four times over this reflective limit, alleging this can cause “glare to other motorists driving in proximity.”

GM discovered the noncompliance in 2019, then filed a notice of noncompliance that requested an exemption from having to recall the crossover. GM’s counterpoint to NHTSA was that the two areas of illegality were 80 degrees outboard of the headlight and 45 degrees up. You’d have to be Slenderman or a giraffe standing on the side of the road — our words, not GM’s — to be blinded by the light. The automaker hadn’t heard of any incidents nor complaints over the issue. The only customer feedback GM received was a Terrain driver saying the “left headlamp seems to have a portion of the light that shines up in the trees at near a 45-degree angle.” Note, that’s the left headlight, so the tree in question would likely be on the other side of the road.

GM said oncoming traffic wasn’t impaired by the excessive brightness. Due to these these mitigating factors, GM asked for an exemption from recalling the Terrains.

This week, NHTSA denied GM’s petition. The agency said that because this is a performance issue instead of merely a labeling issue, it is more important to rectify, and that “Most importantly, the absence of a complaint does not mean there have not been any safety issues, nor does it mean that there will not be safety issues in the future.” The safety regulator doesn’t play around with headlights; last month it insisted Lamborghini recall the Huracan over a missing headlight screw cap, and one of the biggest holdups to finalizing the low-volume vehicle manufacturing rules was whether to mandate modern headlights for vintage vehicles.

GM said it plans to “review NHTSA’s decision and explore potential next steps.” If the recall goes ahead as the NHTSA has laid out, the campaign will cover 726,959 Terrains manufactured between May 21, 2009, and July 13, 2017. Starting with the second-gen Terrain in 2018, the headlight supplier added graining to the bulb to prevent those outboard spots of light, so recent Terrains aren’t affected.

Keyword: GMC Terrain's first generation could get recalled for headlights

However, the Factory ZERO plant upgrade will require a pause in production for several weeks.

2024 GMC Acadia Spied For The First Time, Inside And Out

It looks bigger, and there should be plenty of tech in the three-row cabin.


View more: 2024 GMC Acadia Spied For The First Time, Inside And Out

GMC Hummer EV: The Freedom Launch of 9,000 Pounds Is Real

What is the Watts to Freedom feature of the Hummer EV? What happens when you engage this feature in the electric Hummer? Are 9,000 pounds heavy for a pickup truck? Does the GMC Hummer EV have a complicated torque calculation? Should you buy the Hummer EV? How fast can ...


View more: 6 Advantages the 2023 GMC Acadia Has Over the Nissan Murano


View more: Everything You’ll Get in All the 2023 GMC Yukon XL Trim Levels

Even with the upright windscreen, this electric concept can do 400 km (248 miles) with its 40 kWh battery pack.

The ultimate heavy duty: GMC introduces its most luxurious, advanced and capable Sierra HD ever

2024 GMC Sierra HD Brings the Luxury and the Muscle

GMC Hummer EV Orders Are Closed Despite Its Sky-High Price