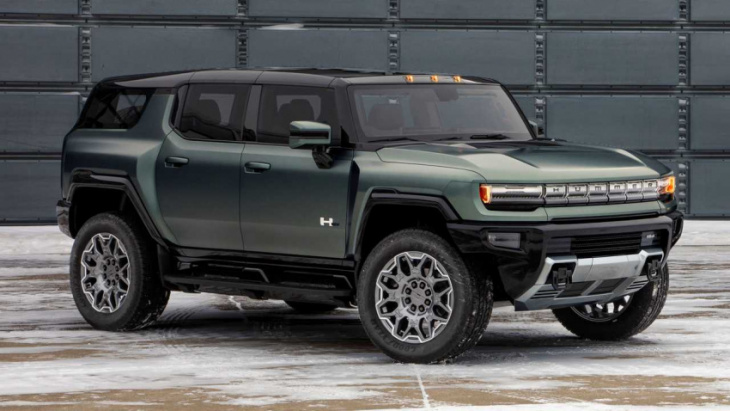 General Motors is one of a few legacy automakers aiming to top Tesla in the near future. Unlike some of its rivals, the Big Three automaker is bringing its most colossal and expensive electric offerings to market first before its starts cranking out “affordable” EVs. Late last week, GM showed off its pricey GMC Hummer EV SUV and hand-built “Rolls-Royce-like” Cadillac Celestiq in China.

The two GM EVs made their way to the China International Import Expo 2022, which started on November 5, 2022, in Shanghai. China is the biggest automotive market in the world, and it’s no stranger to EVs. However, before Tesla arrived in China and took up shop as its primary export center, China’s EVs were primarily of the smaller and cheaper variety, respectively. 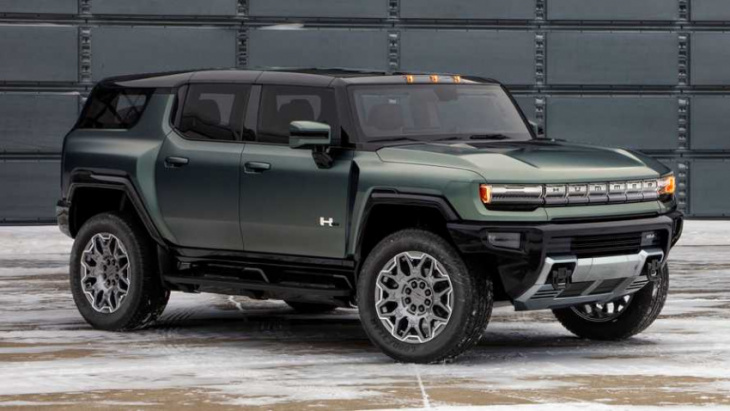 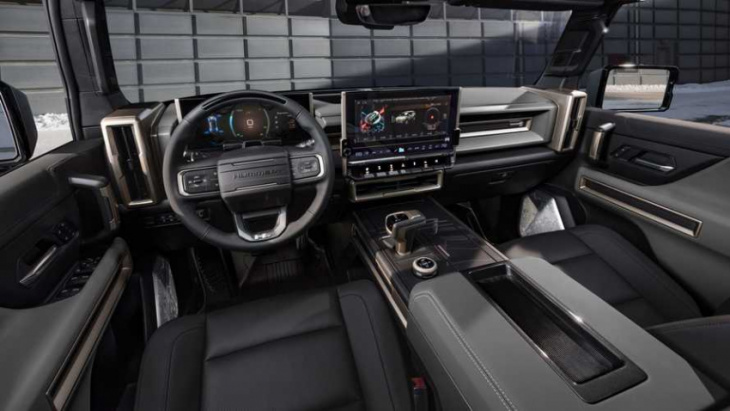 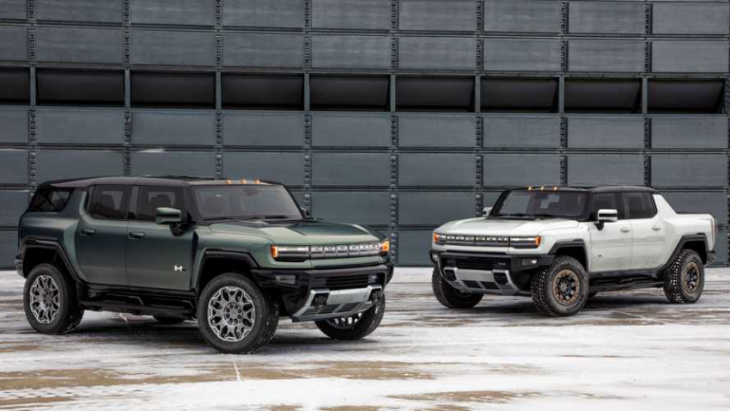 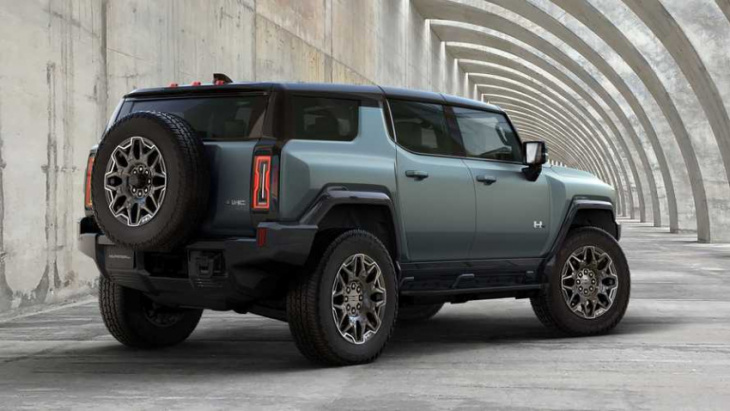 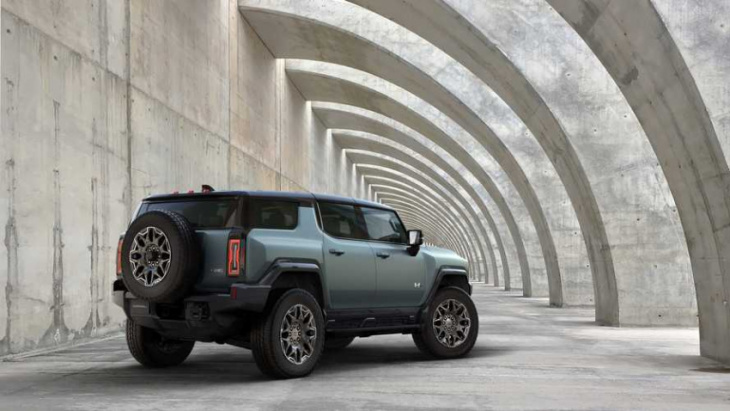 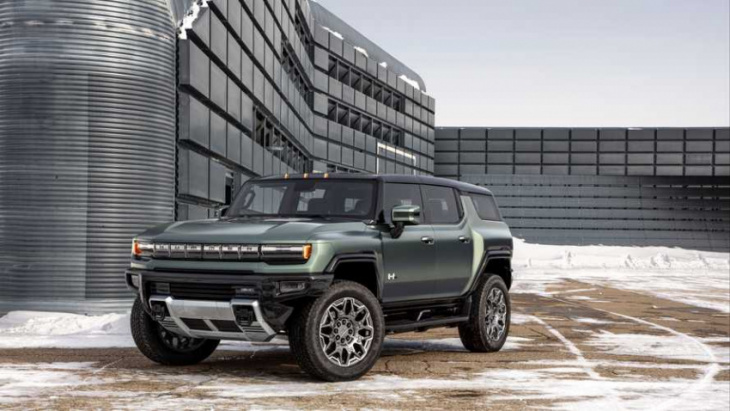 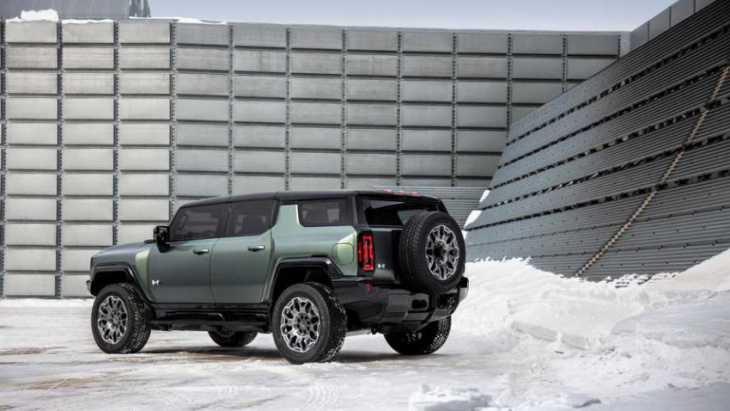 GM is working to prove to the world that it can really make a splash when it comes to EVs. Sure, the Hummer EV pickup truck, Hummer EV SUV, Cadillac Celestiq, and even the Cadillac Lyriq aren’t going to be sold to the masses in huge numbers, but they’re bound to get people’s attention. Moreover, they prove that the automaker appears comfortable and confident in investing loads of money into the future of the segment. 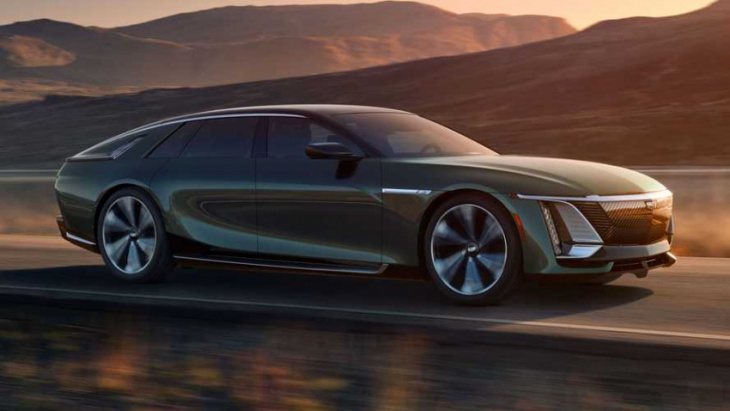 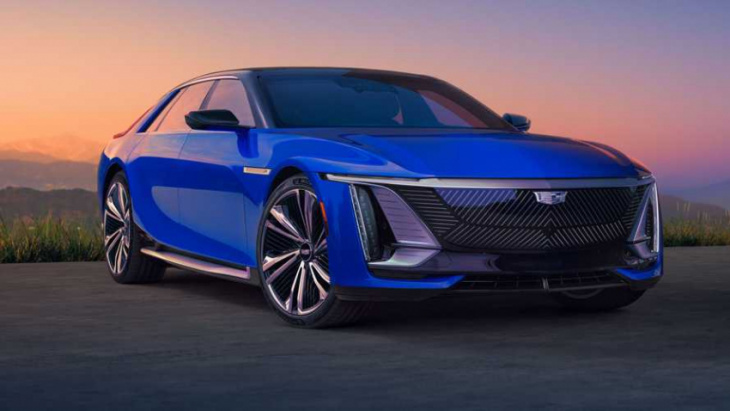 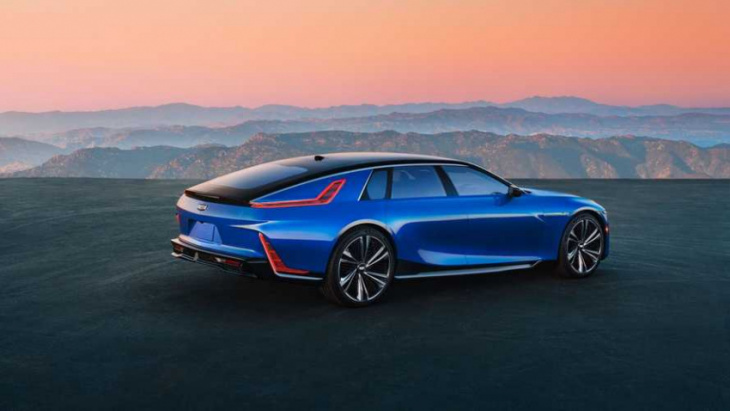 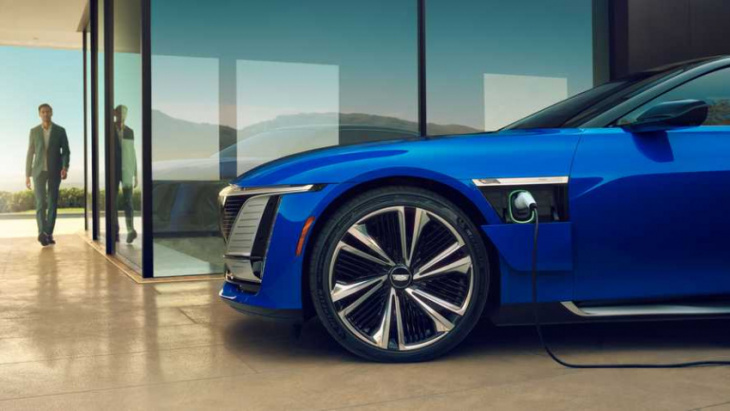 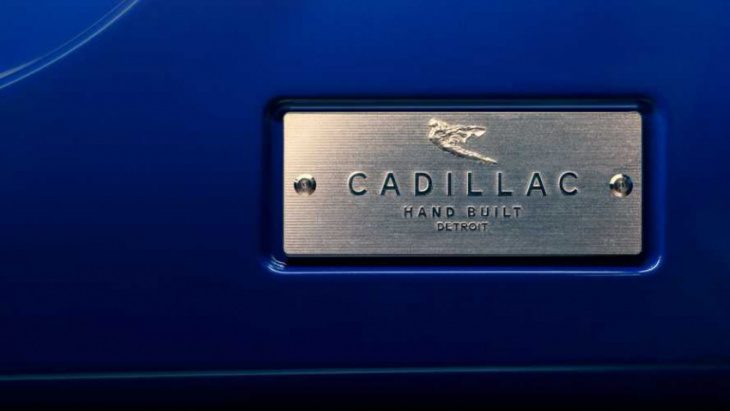 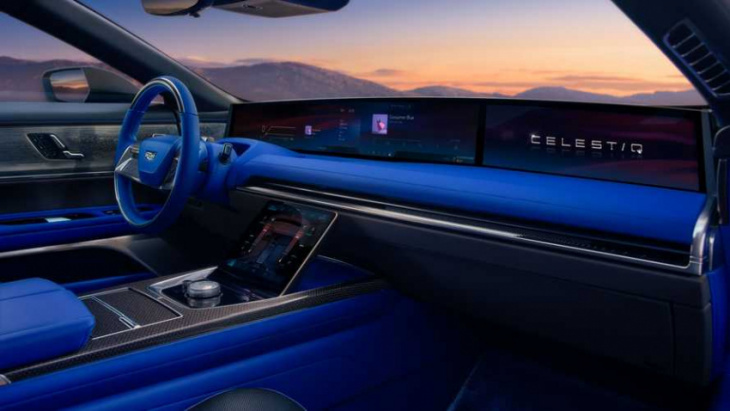 GM will market its future electric vehicles in China under a new business division called The Durant Guild. The guild is a “lifestyle platform” in China that will deal with the US automaker’s most iconic and expensive EVs, selling them via a direct sales model. According to Teslarati, GM’s Executive Vice President and President of GM China Julian Blissett explained:

“The Durant Guild, along with its iconic portfolio of global vehicles, is the latest demonstration of GM’s unmatched commitment to China. We will continue reaching out to our local customers – now and in the future.”

Amid the debut of the incredibly unique and highly customizable Cadillac Celestiq, The Durant Guild’s President and Managing Director Felix Weller noted GM’s emphasis on bringing its most iconic products to China as imports. He added that such “exclusive and handcrafted” vehicles set a new standard for the future.

The Celestiq will eventually be available for order in China. Once an order is placed, Cadillac will build the unit by hand at its Global Tech Center in Warren, Michigan. As for the Hummer EV SUV, GM hasn’t specified further details or a launch date for the Chinese market.

Could a Small Hummer Pickup Truck Compete With Ford?

Cadillac in June provided the first look at its new LMDh race car that’s set to compete next year at the top level in both the IMSA SportsCar Championship and FIA World Endurance Championship, in the GTP and Hypercar classes, respectively. Dubbed the V-LMDh, the new race car is ...

Only two owners have enjoyed this low mileage classic Caddy. With its long body complete with sleek lines, the 1969 Cadillac Deville convertible is a sight to behold. Its name “Deville” is a French derivative of de la ville or de ville that translates to “of the town”. Coupe de ...


View more: Cruise Home In This 11k-Mile 1969 Cadillac Convertible Selling At The Raleigh Classic This Weekend

How much is a GMC Canyon AT4X? The 2023 Canyon AT4X is not your average pickup truck Is the GMC Canyon good for off-roading? Mid-size trucks that can handle off-road use are legitimately popular among American consumers. Even for those who only plan to take their pickup on the ...


View more: The 2023 GMC Canyon AT4X Might Be the Off-Road Truck

Making a Modern Sport Truck A Different Drop Maximizing Grip Stop N Go The Journey Continues Low While shopping for a tow rig for his road-race Integra, Dan Hamilton come across this 2014 GMC Sierra SLE Z71 4×4 and it stopped him in his tracks. While not exactly a ...


View more: Floored by Four: This Turbocharged GMC Z71 is Not Your Typical 4x4 Pickup

Cadillac will be competing in the World Endurance Championship and the IMSA SportsCar Championship next year against so many high-level brands, Porsche, Ferrari, Peugeot and others. The exciting thing for me in the new era of sportscar racing is that the fans will be watching huge grids that aren’t made ...


View more: How Cadillac put its stamp on the LMDh concept


View more: Only 1 Major Update Comes as an Option With the 2023 GMC Terrain

In 1914 Cadillac updated the Model 30 for its final year of production with a switch to left-hand drive, a new floor-hinged steering wheel, and an optional two-speed direct drive axle. The five-passenger touring car was one of seven different coachwork options offered, and the 366-cubic-inch L-head inline-four developed ...

What the electric Hummer's size and weight means for its efficiency

Electric Hummer is sold out for the next two years

Look out Brits: the first £320k Hummer EV has arrived on our shores