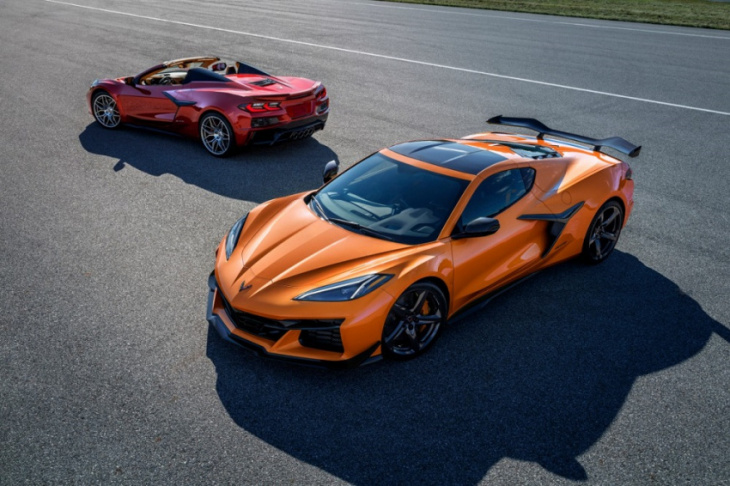 GM’s LT6 Engine Build Experience will launch in Q2 of 2023 and give C8 Z06 owners the opportunity of a lifetime.

In the past, General Motors has offered customers what it calls the Engine Build Experience, which lets them build the engine that goes in their Corvette alongside one of the automaker’s master builders. It’s a pretty cool program that is obviously quite appealing for a lot of us, so it makes perfect sense that GM would want to bring it back for the C8 Z06. And that’s precisely what it’s doing, as the LT6 Engine Build Experience will launch in 2023, as Corvette Assembly Plant Director Kai Spande recently announced at the National Corvette Museum‘s 28th Anniversary celebration.

Corvette Blogger was on hand for those festivities and caught this particular presentation on video, in which Spande reveals the C8 Z06 LT6 Engine Build Experience will return in Q2 of 2023, but he also notes that hosting such a program presents some challenges for the automaker. The LT6 is a special powerplant, but also far more complex than anything it has included in the Engine Build Experience – not to mention brand new. 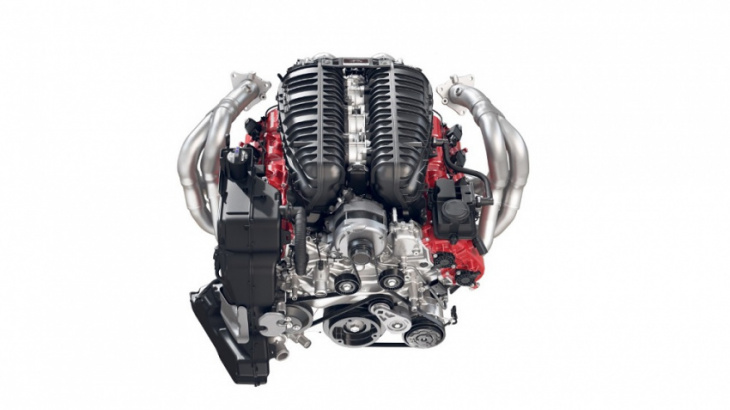 Spande also notes that the LT6 Engine Build Experience will operate a bit differently than in the past, when customers would follow the same process that its own builders do. This time around, GM has a dedicated station where people can build their C8 Z06 powerplant, which doesn’t move around the facility. Parts are brought to that location, so customers don’t have to follow engine builders around the Performance Build Center in the Bowling Green assembly plant, which it believes is a big improvement.

Once customers finishing building their shiny new LT6 and take it for a stint on the dyno, the engine returns to the plant, where it can be installed in their actual car. For now, that’s all the details GM has revealed about this very cool program, and hasn’t tipped its hat on price as of yet. However, the Engine Build Experience previously cost around $5,000, so that’s probably the starting point for the LT6, we imagine.