GM Will Increase Chevy Bolt Production by Nearly 60% in 2023 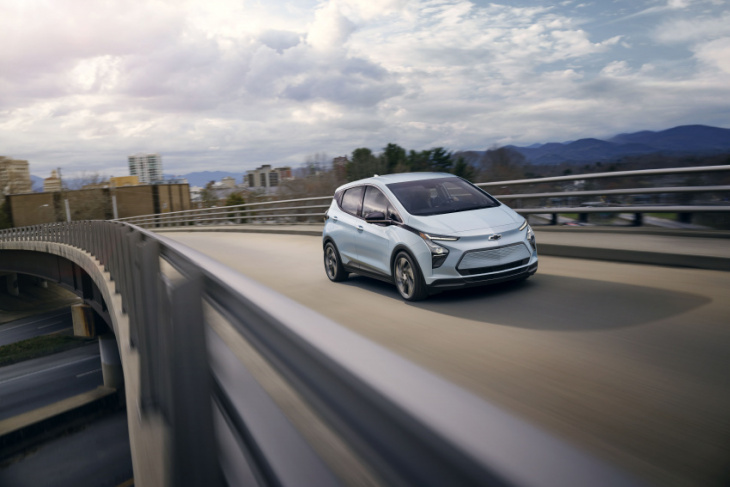 When Congress passed the IRA last August, GM was alone among major automakers and EV newcomers in claiming it could meet strict requirements for local materials sourcing and battery manufacturing. At the time, Barra expressed “support for the Inflation Reduction Act as currently proposed.” As GM awaits the US Treasury Department’s final tax credit rules before it can determine which of its EVs will qualify, “we’re well-positioned, and frankly better than most,” she said.

First of the Ultium battery cells from GM’s new Warren, Ohio, joint-venture plant with LG Energy Solution are going into the GMC Hummer EV, Barra said, with Cadillac Lyriq next. The Ohio plant will supply Chevrolet Silverado, Blazer, and Equinox EVs, “and other models” in 2023. 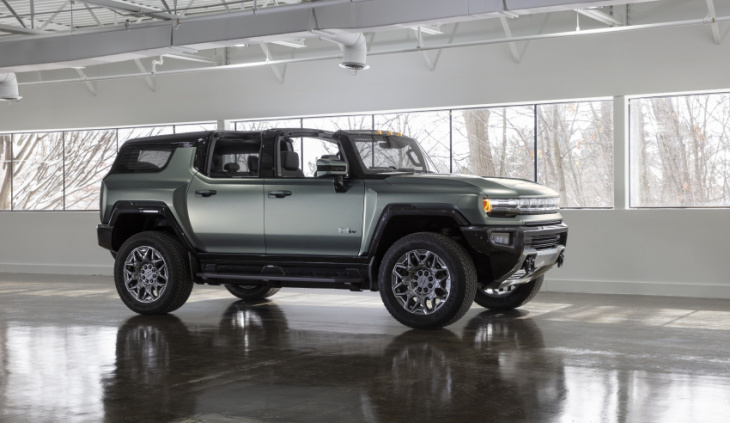 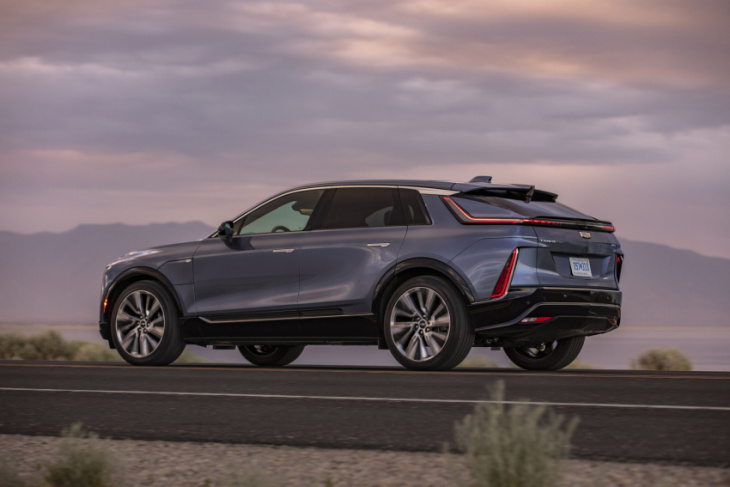 …with the Cadillac Lyriq next. The Ohio plant will supply Chevrolet Silverado, Blazer and Equinox EVs “and other models” in 2023.

Because of the pandemic and supply chain issues, GM has slightly pushed back its goal of delivering 400,000 EVs in North America in 2022-23. The deadline is now 400,000 by the first half of 2024, Barra says. Meanwhile, GM began selling Chinese-sourced Cadillac Lyriqs in September and plans Buick’s first Ultium-powered model there by the end of the year. GM claims its Wuling Hong Guang MINIEV is China’s best-selling electric.

Of course, there’s still plenty internal combustion to be had at GM, which touted in its Q3 report that Chevrolet and GMC heavy-duty trucks hold 51.8% retail market share, having passed Ford in this segment in 2020. To keep that up, GM is increasing HD truck manufacturing capacity by 90,000 units per year. 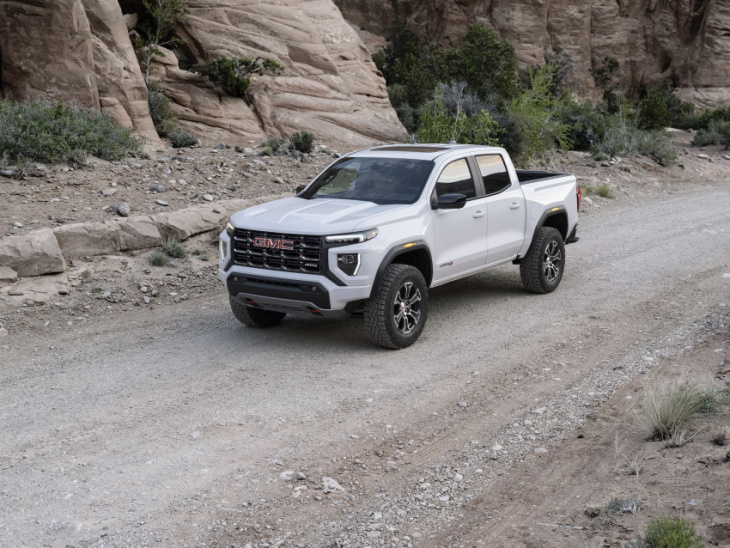 An all-new GMC Canyon (pictured) midsize pickup rolls out next year alongside a new Chevy Colorado.

All-new Chevrolet Colorado and GMC Canyon midsize pickups launch in 2023, and Barra says their configurations will be simplified, with bed-size and engine options each cut from three down to one. The sole engine option will be the Silverado/Sierra’s 2.7-liter gas turbo I-4, “with more horsepower and torque than the outgoing gas engine,” and 1-2 mpg better fuel efficiency.

GM’s 4.3 billion profit came off $41.9 billion in gross revenues for the third quarter, and it delivered 966,000 wholesale units, for 15.9% market share. The automaker continues to sell a “high mix,” or higher-profit premium-equipped models, and has an average 20-day supply (80 days was the old standard). Barra says GM cleared out its vehicles built earlier in the year and awaiting components—75% of them for trucks—by the end of June.

Keyword: GM Will Increase Chevy Bolt Production by Nearly 60% in 2023