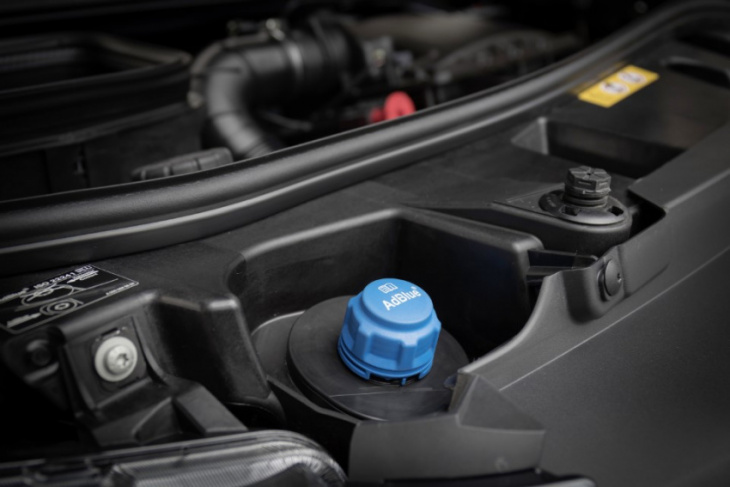 HAMBURG: Germany is facing a shortage of AdBlue, a key ingredient for modern diesel cars and trucks, as soaring energy prices send shock waves through the economy.

Truckers say suppliers are limiting deliveries of AdBlue, while some orders to gas stations are being cut, according to industry groups.

Prices for the liquid, which helps neutralise harmful emissions from diesel engines, have multiplied since last year as the gas crisis made it unprofitable to produce ammonia, a base ingredient for AdBlue.

Germany is more reliant on AdBlue than many neighbouring countries with around 14.8 million passenger vehicles — roughly a third of the nation’s overall car fleet — powered by diesel engines, according to vehicle authority KBA.

Almost all trucks and heavy duty vehicles are powered by the fuel. 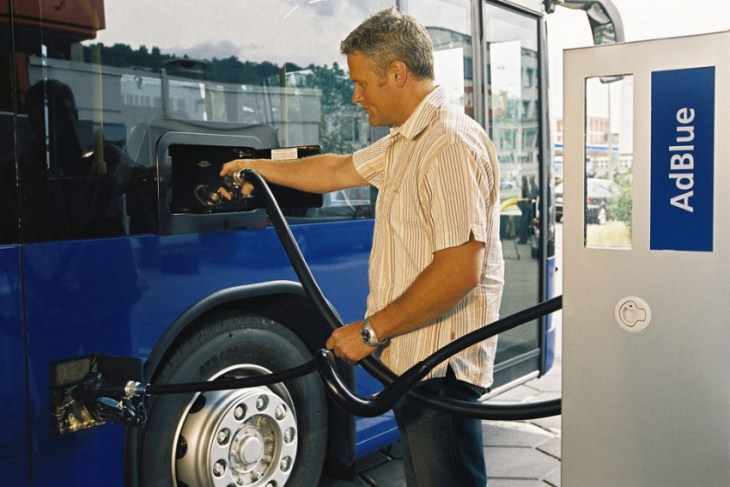 Last week, suppliers didn’t accept some orders of AdBlue canisters as prices jumped some 45% in a matter of days, Ziegner said, adding that AdBlue prices at gas stations have surged to as much as 1.50 euros ($1.52) per liter, up from about 25 cents about two years ago.

SKW Piesteritz Holding GmbH, which supplies roughly 40% of Germany’s AdBlue from its plant in Wittenberg, is now saying it needs a federal bailout to avoid broader shutdowns.

Many AdBlue suppliers have stopped taking on new customers, according to BGL, an association for the transport of goods, logistics and waste disposal.

More than 70% of all goods in Germany are moved via truck, according to BGL.

While bigger logistics operators with more than 100 trucks have stocked up on AdBlue and are receiving prioritised deliveries, smaller operators with fleets of less than 25 trucks are reporting “increasing difficulties with procurement,” logistics association DSLV said.

BASF SE, another key producer of AdBlue, is still making the chemical at normal volumes. That’s been enabled in part by importing ammonia, rather than producing it, from overseas production facilities, including one of its own in the US.