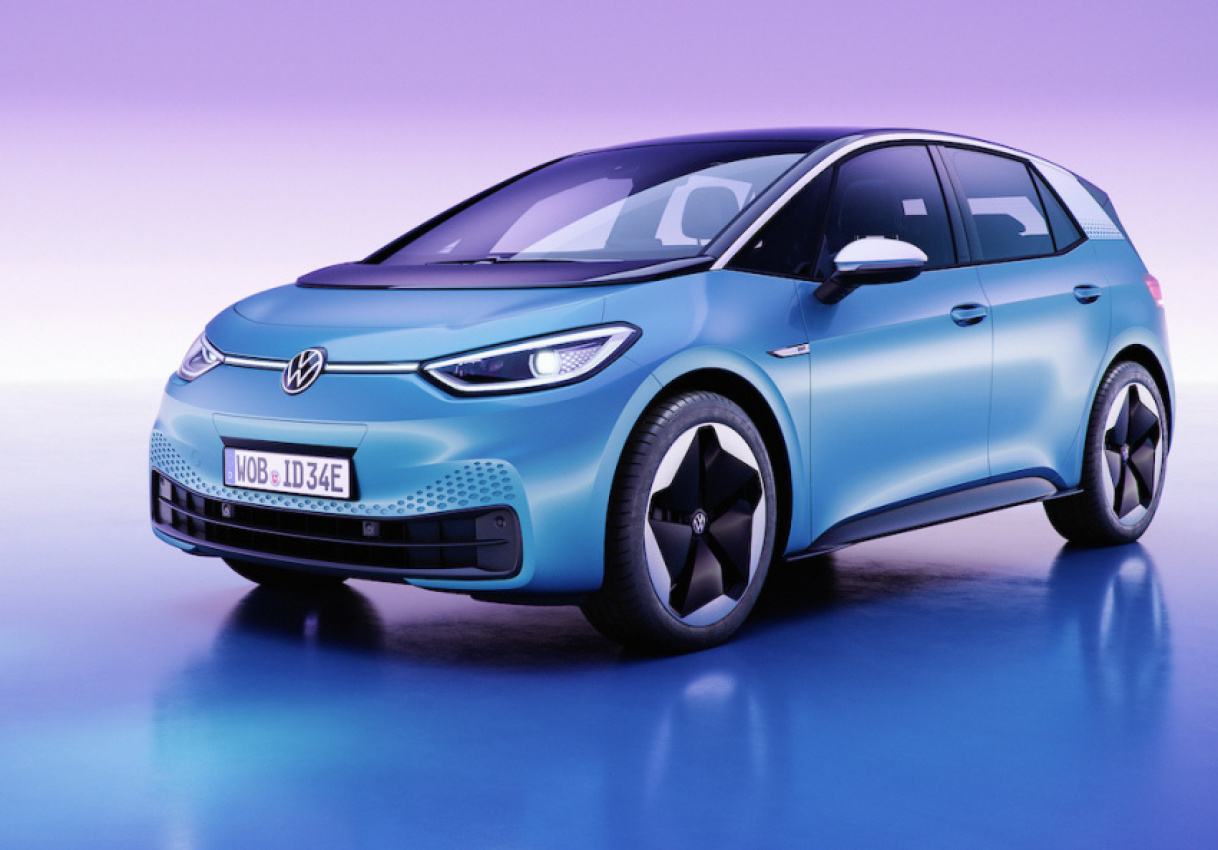 Buyer incentives for passenger cars, including a lowering of value added tax to 16% from 19% were included as part of a €130 billion (RM623bil) stimulus package to speed up Germany’s recovery from the coronavirus.

This brings consumer incentives for electric cars to €9,000 (RM43,105) once a €3,000 (RM14,369) manufacturer stipend is included, but the €40,000 price threshold means premium carmakers like BMW, Mercedes, and even Tesla are not eligible for the full amount.

Germany said its motor vehicle tax will be reformed. From January 2021, cars with an emission of more than 95 grams of CO2 per kilometre will face a staggered tax.