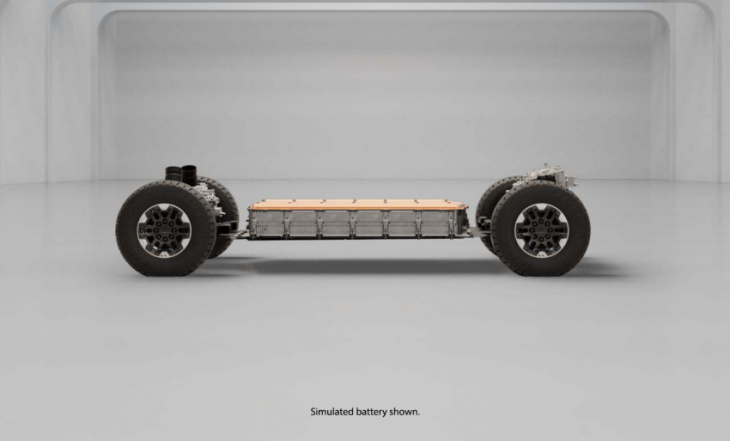 General Motors has announced they are working with Lithion to create a circular battery ecosystem for their electric vehicles.

The most resource-dense and expensive part of any electric vehicle is its battery. And due to the current state of lithium-ion technology, these batteries age and degrade as consumers use them, meaning many customers will either replace them or throw them out at the end of life. But what will happen with all of these spent batteries? General Motors believes they can create a circular battery ecosystem via battery recycling company Lithion.

In the process of battery recycling, old batteries are taken apart, and the materials deemed safe for continued use are reused in new batteries. Recycling limits the need for mining and manufacturing 100% new batteries and can lead to lower manufacturing costs and a more sustainable supply chain process.

GM will be testing the viability of this process with Quebec-based Lithion corp. Lithion claims that its process allows for 95% material extraction, a 75% reduction in greenhouse emissions, and a 90% reduction in water use compared to mining for new materials. But the ultimate question for GM will be if it can become price competitive with mining.

GM will need the added materials, recycled or not, for their four new battery production plants constructed in conjunction with LG Chem. The four plants in the US will have a combined output of 160GWh, and will hopefully be coming into production readiness from now until 2025.

“GM is aggressively scaling battery cell and EV production in North America to reach our target of more than 1 million units of annual capacity by 2025,” says GM VP of Global Purchasing and Supply Chain, Jeff Morrison, “we are building a supply chain and recycling strategy that can grow with us.”

For its part, Lithion is ramping with equal vigor. The company has multiple battery recycling plants planned for Europe, South Korea, and the US. “Working with GM marks a key step in Lithion’s commercial development and pioneers a needed breakthrough in the electrification of transportation by enabling a cost-effective and sustainable circularity in the EV battery industry,” said Benoit Couture, president, and CEO of Lithion.