The premium EV brand's CEO said an official announcement will be made at the end of this month. 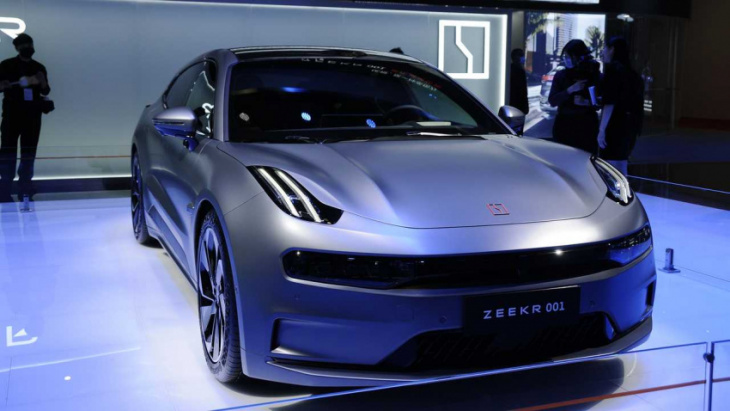 Geely Auto’s premium EV brand Zeekr reportedly plans to enter select European markets in 2023, with an official announcement to be made at the end of this month.

Zeekr CEO An Conghui, who is also president of Geely Holding and chairman of Geely Auto, confirmed the plans at the Chinese launch of the new Zeekr 009 electric minivan last week.

Geely plans to make Zeekr a global brand, and Europe will be the first step in that direction. An said the EV brand will make its plans official and announce more details about its European strategy at the end of November. The executive confirmed Zeekr will start selling the 001 liftback in select European markets next year.

According to sources at Geely’s headquarters in Hangzhou cited by Autocar, Zeekr also plans to sell a new four-door sedan and midsize SUV in Europe, both engineered to meet European safety regulations. Two other Zeekr models will reportedly follow in 2024, but there’s no information about them at the moment. The EV brand previously said it plans to extend its Chinese lineup to at least six models within the next two years. 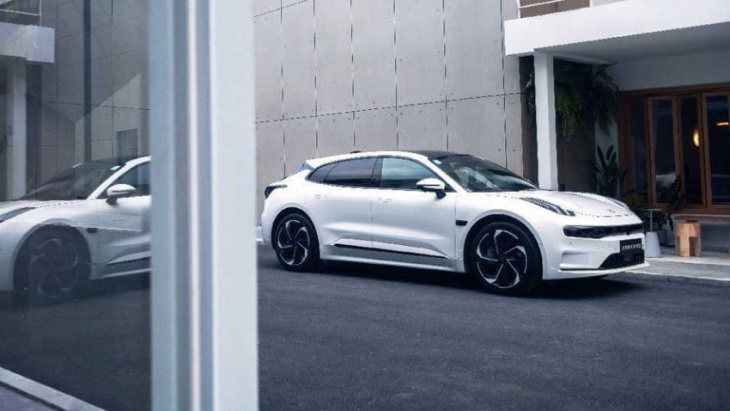 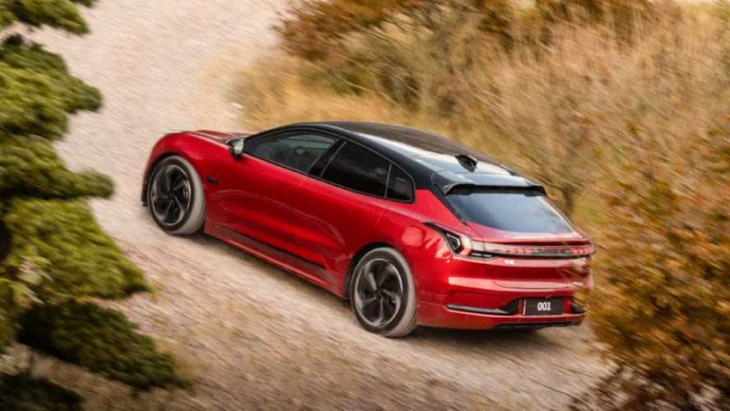 Zeekr has not revealed which European markets it is planning to enter or whether it considers offering right-hand-drive versions of the its models for the UK market and other right-hand-drive markets in Europe.

Parent company Geely seeks to spin off and list Zeekr as an independent company. On October 31, Geely Holding proposed to list Zeekr on the Hong Kong Stock Exchange, and the proposal has been accepted. Details of the timing have not yet been confirmed, though.

Launched in 2021, Zeekr had a single model on sale before the launch of the 009 minivan—the 001 liftback. The brand recorded 10,109 sales of the $41,000 EV in China in October, a record result for the nameplate and the company so far. According to its CEO, Zeekr remains on track to hit 70,000 sales this year. He also said the brand maintains an earlier target of selling up to 650,000 vehicles per year by 2025.

Zeekr is one of several brands controlled by Geely Holding and Geely Auto, including Volvo Cars, Polestar, Lotus, Lynk&Co, Geometry, Proton, LEVC and more. Geely also controls 50 percent of Smart and is a minority stakeholder in Aston Martin and Mercedes-Benz.

Keyword: Geely's Zeekr To Enter European Market In 2023 With 001 EV

Just a day after Geely and Renault announced an agreement to jointly develop, manufacture, and supply hybrid and internal combustion engines , Volvo has decided to divest itself of its 33 percent stake to Geely. This was announced at the same time as Volvo unveiled its new all-electric SUV, ...

The joint-venture company will operate in up to five R&D centers and 17 production plants worldwide.

Renault Group and Geely Holding Group have signed a non-binding framework agreement to create a new standalone powertrain company. The new company will make hybrid powertrains and low-emission internal combustion engine (ICE) powertrains. Both parties will each hold 50% of the company shares and the framework agreement should be ...

You never saw this coming did you? More than 10 years after the Renault-powered was discontinued, we are now seeing the beginning of a new chapter that could see Renault engines coming back to Proton. Renault and Geely has signed an agreement yesterday to setup a 50-50 joint venture ...

The all-new Geely Boyue L looks like an SUV designed for aliens!

Ahead of its debut, this is your first look at the Geely FX11 in person, 2.0T rumoured, next-gen Proton X70 hinted?

2023 Chevrolet Seeker Squares Up Against The Ford Territory, Geely Coolray