Gas Prices Are out of Control but Will Soon Get Worse

Do you own and drive a car of any kind in the United States? If yes, you’re well aware of the skyrocketing gas prices that are entirely out of control. They’re worse in some states than others, but no matter where you go, fueling up will cost you a pretty penny. The national average of gas prices is out of control but will soon get worse in the US. What’s causing high gas prices, and which US states have the highest gas prices?

What is the national average gas price in the United States?

According to AAA, as of March 8, 2022, the national average gas price in the US is $4.173 for regular. Of course, those who pay for more expensive gas are even worse off. Mid-grade fuel costs $4.460 on average, Premium costs $4.730, and Diesel costs $4.755. The average price of gasoline in the states is rising daily, and it isn’t at a slow pace. According to Car and Driver, the March 8 average is up 10 cents per gallon since the previous day. Moreover, gas prices are up 63 cents since February 24, also known as the day on which Russia first invaded Ukraine.

This is only the second time ever that the national average has eclipsed the $4 mark. The last time that happened was in 2008. Contrarily, not every state is charging over $4 for gasoline, and in fact, many aren’t. In reality, enough states are reaching $5 or more for their gas prices that the average has risen beyond $4. Unfortunately, there’s not a state in the country with affordable or cheap gas prices at the moment.

Which US states have the highest gas prices? 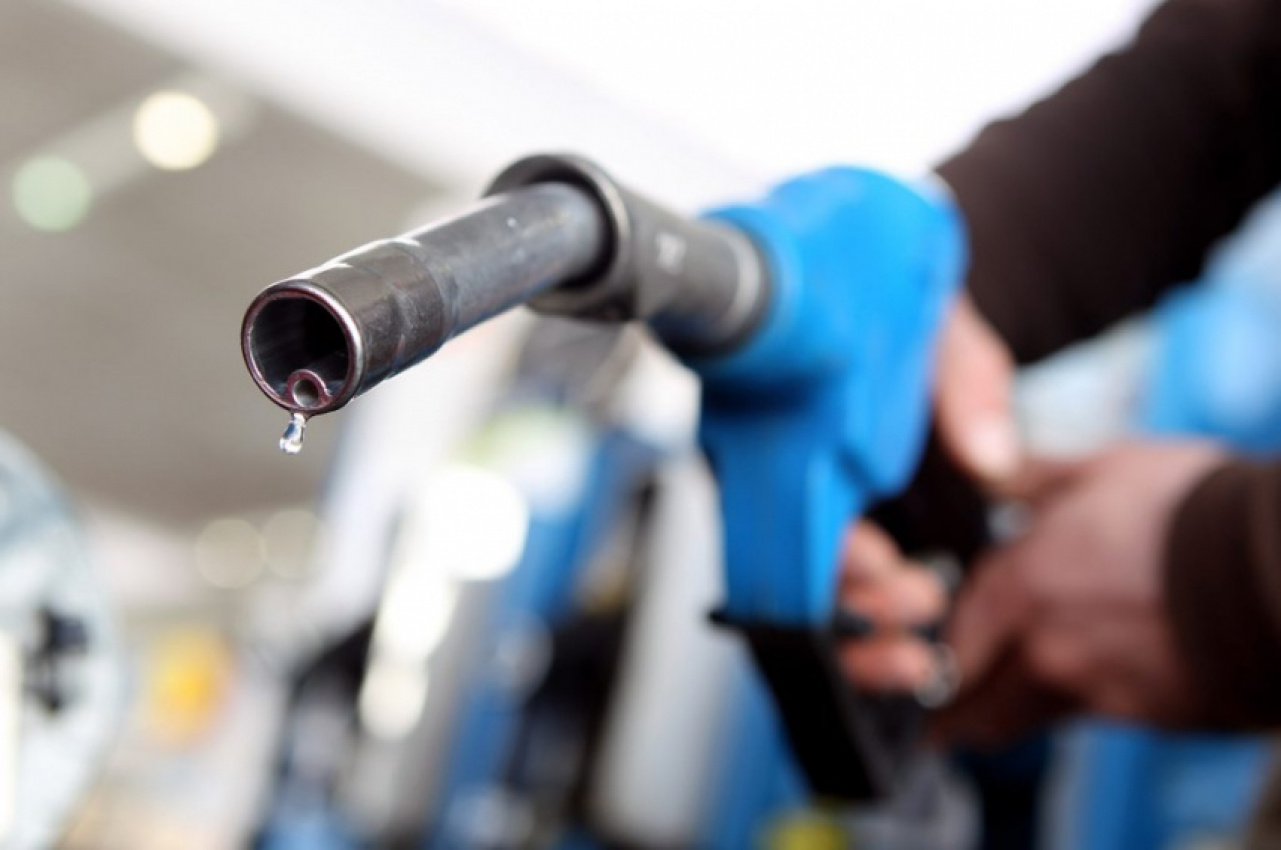 If you live somewhere that rides the line of the national average of $4 per gallon of gas, consider yourself lucky. In some places, like LA County, California, that would be regarded as a substantial discount. For the first time, this week brought LA County’s average price per gallon above $5. In addition, some gas stations are even selling premium fuel for as high as $7.25 per gallon this week. For reference, some trucks and SUVs have a 40-gallon tank which would cost about $290 to fill from empty at that price.

Everyone knows everything is expensive in California, right? Well, other states aren’t feeling much better at the pump. In the Philadelphia area, fuel reached $4.05 per gallon late in the week. That’s up 43 cents since last month, which was about a week ago. According to CAD, Patrick De Haan of GasBuddy said via Twitter that San Francisco hit $5 per gallon and more cities are likely to reach the same number.

What is causing high gas prices? 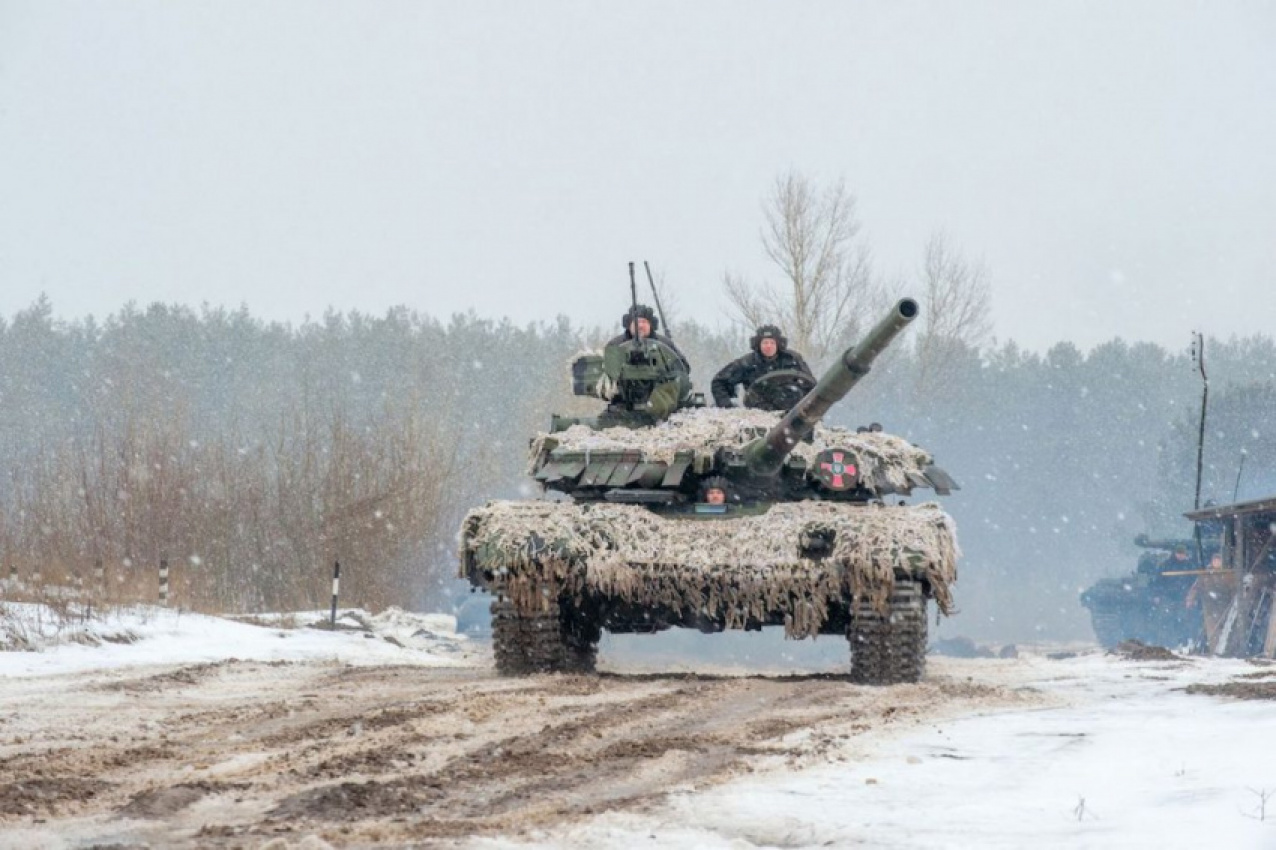 CBSLA noted that inflation played a role in the recent increase in gas prices along with the COVID-19 pandemic. However, De Haan said there’s only one thing causing high gas prices right now.

“To make it implicitly clear, this is the cost of bipartisan sanctions on Russia for their war on Ukraine, [$4 per gallon] was unlikely to have happened without Russian action,” he said.

Fortunately, President Biden, along with other country leaders, is attempting to ease the pain a bit for American citizens. In his State of the Union speech this week, he announced that the US and 30 other countries are working on releasing 60 million barrels of oil from strategic reserves worldwide. The president claimed that thirty million of those barrels would come from America’s Strategic Petroleum Reserve. Adding that this “will help blunt the gas prices here at home.”

Why will gas prices continue rising?

According to GasBuddy, international sanctions crippling Russia’s crude oil exports are one cause of the price spike but are not the only reason it expects fuel prices to continue their upward trajectory. Other factors like the seasonal demand for gas, refinery maintenance, and the switch to summer-blend gas will all play a part. GasBuddy expects all of these factors along with the geopolitical tensions to bring gas prices above $4.25 per gallon on average by Memorial Day. Fortunately, after that, GasBuddy expects the prices to begin dropping at a slow pace. The national average should be down to around $3.78 by December 2022, which wouldn’t usually sound great, but it does with the current standard.

In conclusion, gas prices are out of control but will soon get worse. On average, the price for a gallon of gas is the highest its ever been. Fuel has reached above five or even six dollars in some places, which is an astronomical amount. If you live in one of the places yet to eclipse the $4 per gallon mark, count your blessings and hope the upward trend doesn’t reach your area soon. We’re hopeful that the president and other leaders’ plan to deploy reserves will ease the pain a bit soon. If not, we’ll be waiting until late into the summer before we start to see positive change. Those are the answers to your gas price questions like, what is causing high gas prices and which US state has the highest gas prices? Finally, the national average is the highest its ever been and will worsen soon.

Keyword: Gas Prices Are out of Control but Will Soon Get Worse