Gas Cars Banned in California! How Soon Will Other States Follow the Lead?

We might think of California as a place with a laid-back relaxed vibe with its beaches, fun, mountains, vineyards, and sunshine all the time, but it’s tough on one thing. California leads the way for emissions laws with some of the toughest in the country. The California Air Resource Board (CARB) often influences what other states enact and has stricter regulations than the federal government. Now, CARB is putting a ban on the sale of gas-powered cars.

Yes, according to reports from various sources, including the New York Times and MotorTrend, the sale of gas-powered cars will end by 2035. Even though many automakers have a self-imposed goal of selling up to 50% zero-emissions vehicles (ZEVs) by 2030, that doesn’t seem to be good enough for California.

When will the CARB plan begin?

The new plan for California to ween off of gas-powered cars begins in 2026. In that year, 35% of all passenger vehicles and light duty trucks sold in the state must be ZEVs. That begins the countdown clock to 2035, with an increase of nearly 8% annually until 100% of all vehicles sold in the state are ZEVs. Of these percentages, 20% can be plug-in hybrid models.

How could this change impact greenhouse gases produced in California? 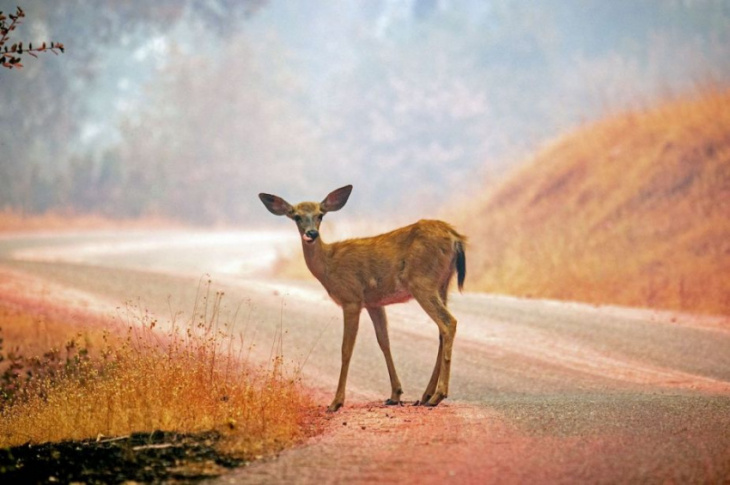 This ban on gasoline and diesel-powered vehicles in the passenger and light-duty segments would produce nearly 384 million fewer metric tons of greenhouse gasses between 2026 and 2040. That number is more than the total amount emitted from vehicles in California in 2019 across the entire economy.

Can you still drive gas cars in California after 2035?

Yes, in fact, the new CARB regulations do not prohibit the sale of pre-owned gas-powered cars. This new regulation won’t do anything to force the millions of cars off the road that rely on gasoline or diesel. By limiting sales of new models and transitioning to 100% sales of ZEVs by 2035, the long-term impact will be that more vehicles on the road will not emit any harmful chemicals into the atmosphere. 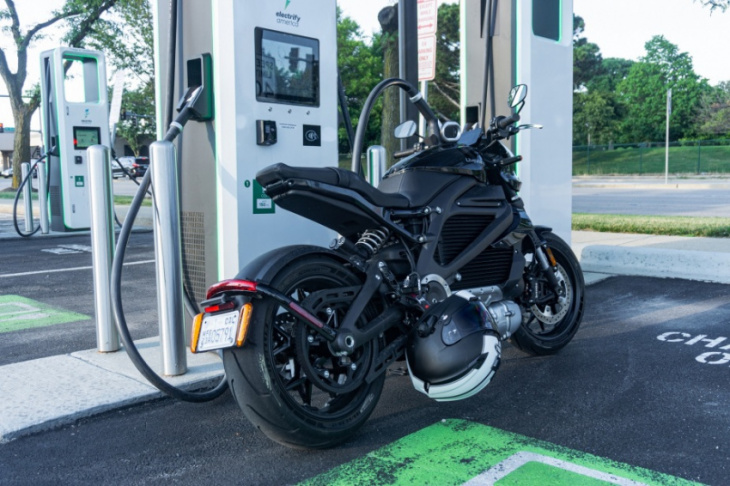 This isn’t the first step for CARB. Previously, a standard to sell 8% of new models as ZEVs by 2025 was established. The state has already exceeded this goal with nearly 12% of the 2021 models falling under the ZEV designation.

Which states are banning gas cars?

Typically, 14 other states follow or adopt many of the CARB regulations for their states. These states are:

We don’t yet know if these states will adopt the same regulations as California, but they have in the past.

What are some of the obstacles to this change? 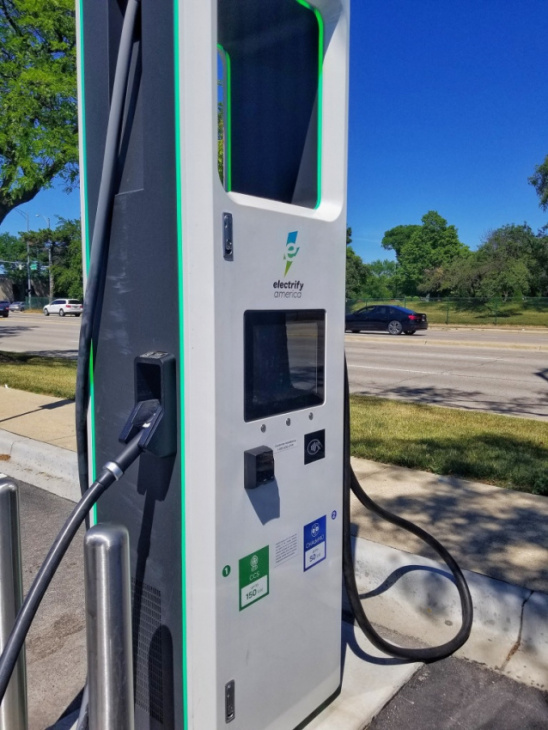 Even in a forward-thinking state like California, the infrastructure for electric charging isn’t where it should be to support 100% ZEVs. The state needs nearly 1.2 million chargers to support the growth of electric vehicles. Right now, there are only about 70,000 public chargers, with 123,000 more on the way.

Another obstacle is the increased cost of electric vehicles. CARB anticipates, much like other products from the past, that EVs will decrease in price as time moves forward and cheaper manufacturing processes are found.

Keyword: Gas Cars Banned in California! How Soon Will Other States Follow the Lead?