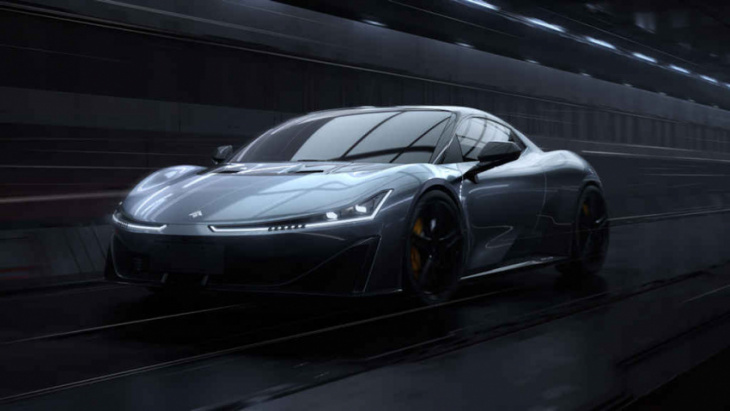 China may be one of the largest customers globally for supercars, but you don’t expect them to develop their own home-grown version, right? And while

wanted to build one, they were beaten to the punch by Aion—GAC Motor’s EV brand with the Hyper SSR.

Heading to production by October 2023, the Hyper SSR offers a peak output of over 1,200 horsepower (1,255 horsepower according to other publications), and 12,000 Nm of torque (yes, that’s twelve thousand Newton meters) thanks to its high-performance dual electric motor setup. This helps the all-wheel drive EV supercar to reach the 100 km/h mark in just 1.9 seconds. A “slower” rear-wheel drive version (0 to 100 km/h) in 2.3 seconds will also be made available. In both cases, energy is stored in a “high-energy-density” lithium-ion battery. 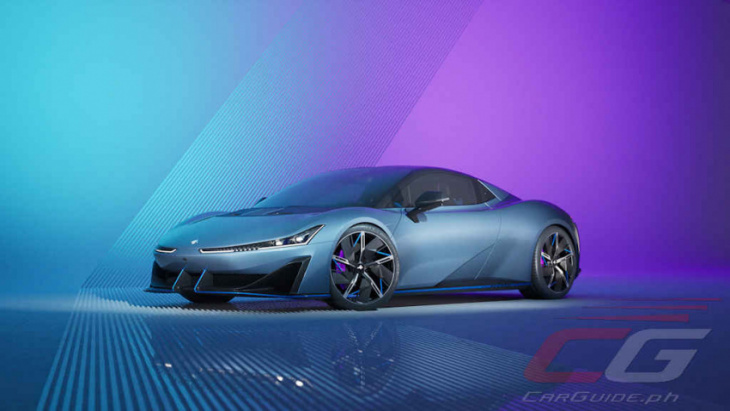 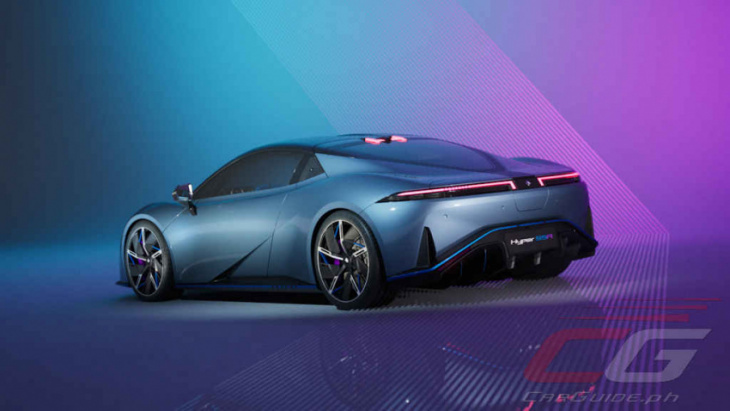 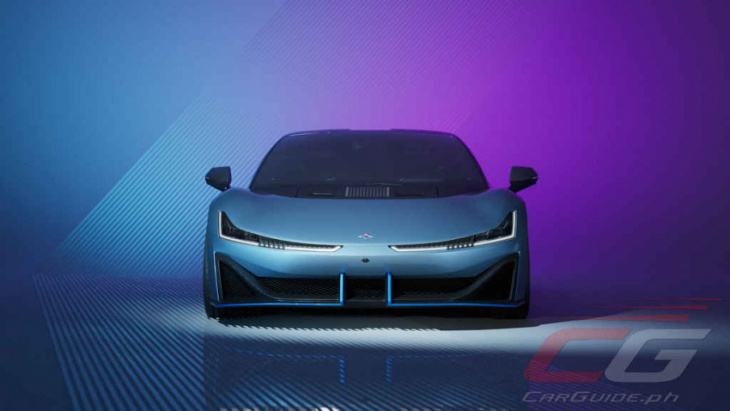 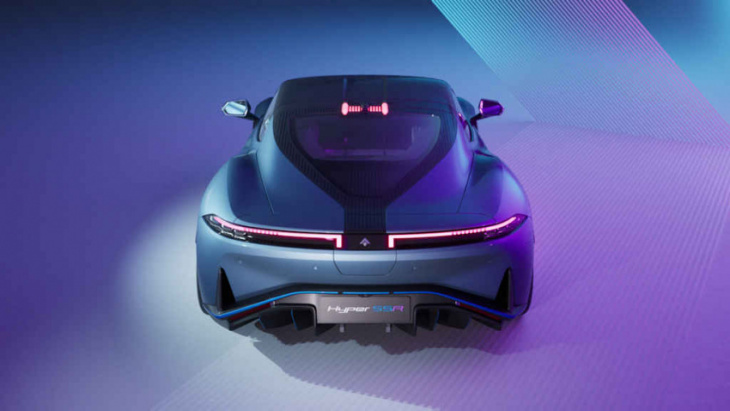 The carbon fiber bodied Aion SSR measures in at 4,538 mm in length, 1,988 mm in width, and just 1,238 mm in height. It stays true to the supercar blueprint in terms of design in that it emphasizes low-slung sportiness and sleekness. It even comes with butterfly doors (GAC calls them Sky doors), a giant rear diffuser, and a retractable rear spoiler. That said, there are unique elements here including an animated light show provided by the thin LED lighting elements.

Inside, aside from the wild blue finish of the show car, the Hyper SSR is pretty straight forward. There’s none of the weirdness. It’s also free of any animal product and GAC says it’s environmentally sustainable. There’s a set of sport seats (with a 3D textile weave), a squared off steering wheel, and two digital instruments—an 8.8-inch one for the gauges, and a 14.6-inch one for the infotainment. 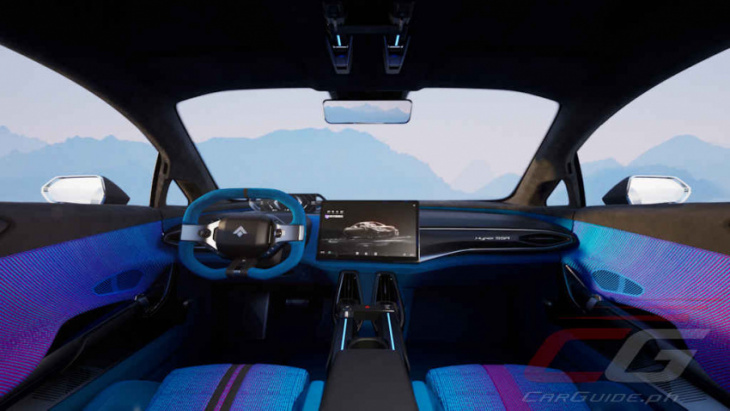 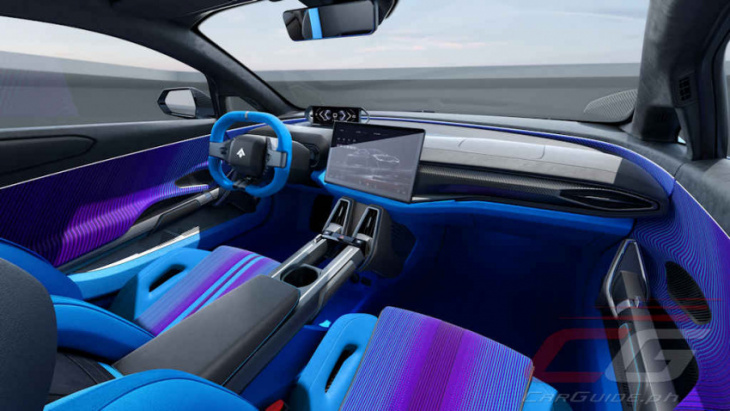 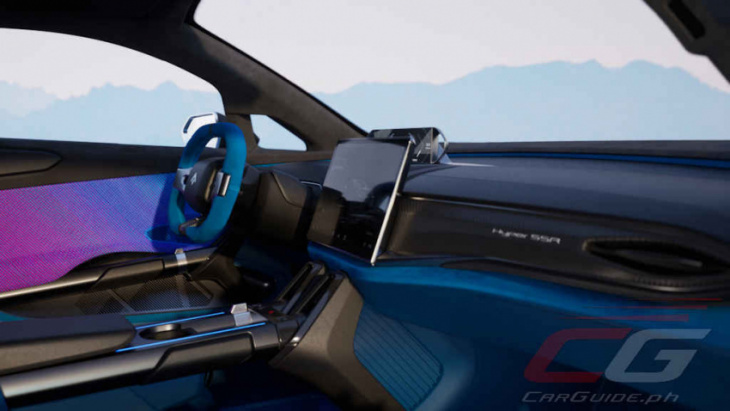 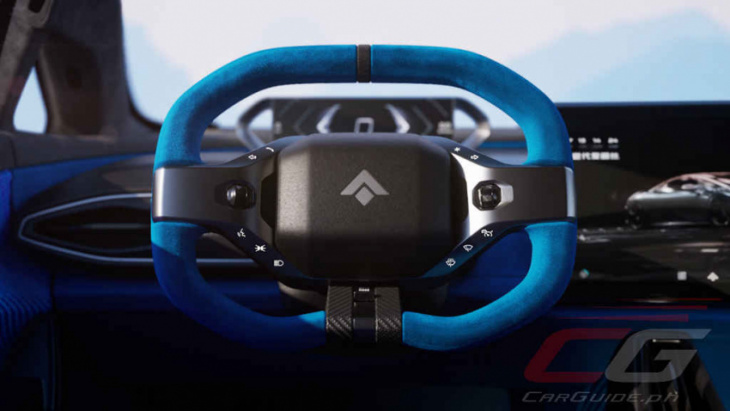 Aside from its powertrain, GAC hasn’t really revealed much in terms of technical specifications like top speed or range. They did say, however, that it’s a product of the brand’s Los Angeles, Milan, Shanghai, and Guangzhou design teams. They’ve also revealed the prices. The entry-level SSR is priced at 1.286 million RMB (P 10.587 million), while the SSR Ultimate tops out at 1.688 million RMB (P 13.897 million). Order books (at least in China) are now open. 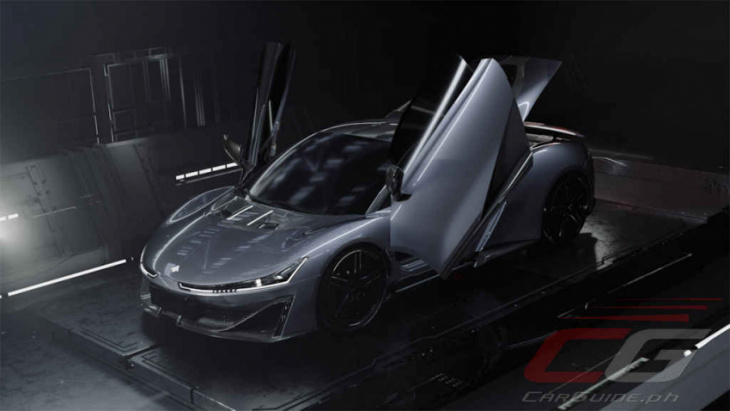 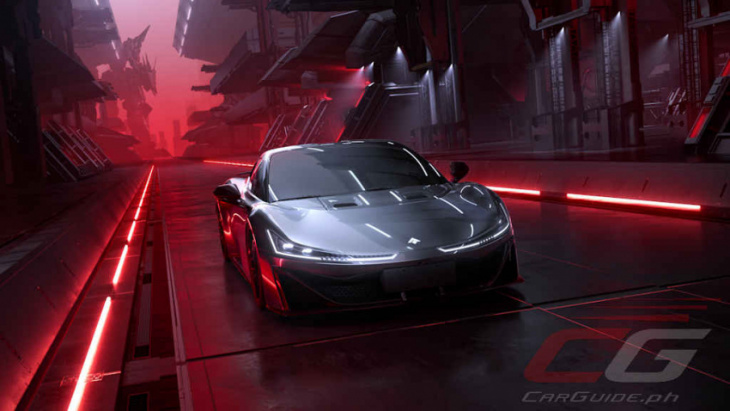 Keyword: GAC's Aion 1,255-Horsepower Hyper SSR Will Outrun A Ferrari For The Fraction Of The Price