The new VW compact electric crossover will debut before 2026. 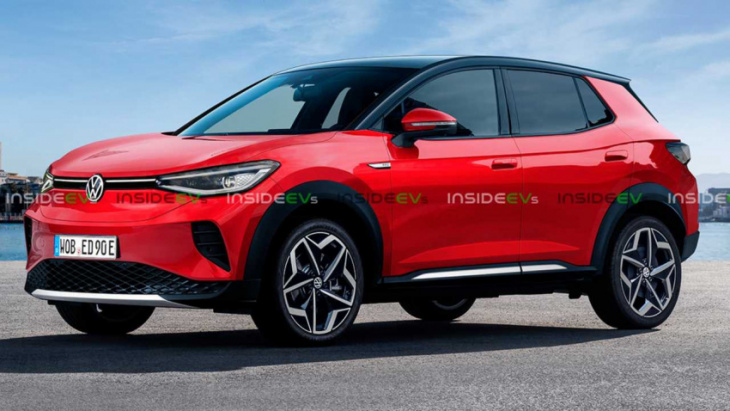 Last month Volkswagen CEO Thomas Schäfer announced the company was “hard at work” creating an ID.3 crossover model (possibly called ID.3 X) to slot below the ID.4 in the lineup. He also announced that the vehicle would arrive before 2026 sporting a “dramatically different” design to its hatchback counterpart that would give it its own identity.

We don’t know exactly what that means right now, but Motor.es created this rendering trying to preview what a taller ID.3 with unique styling might look like. Their interpretation shows a distinctly mini SUV-esque vehicle with plenty of ground clearance, doors that cover the sills, and a greenhouse whose shape seems halfway between that of the ID.3 hatch and ID.4 crossover.

Volkswagen design will surely evolve more by the time the high-riding ID.3 debuts, though, so even if the shape of the body could be similar to this rendering, the vehicle’s fascia will surely show an evolution of the current design. By the time the ID.3 X arrives on the market, Volkswagen will already have launched the ID.3 facelift, which is due out next year, and that could give some indication about the X model’s look. 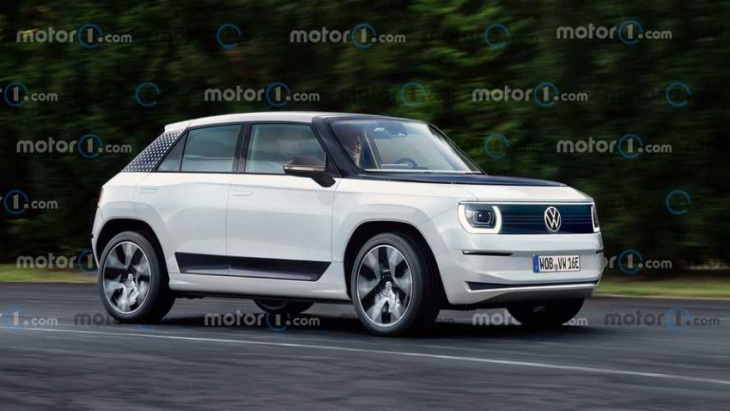 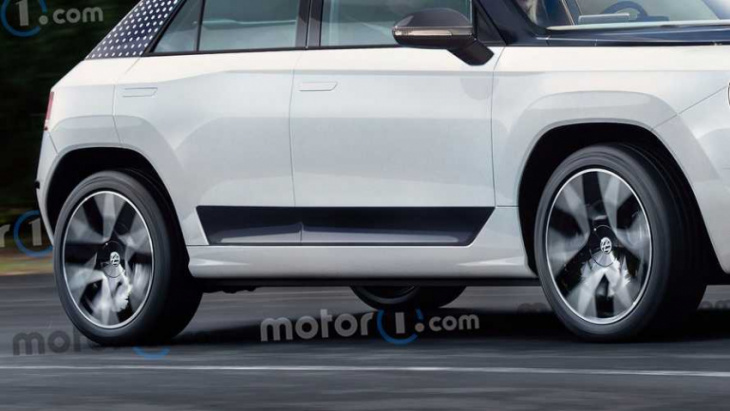 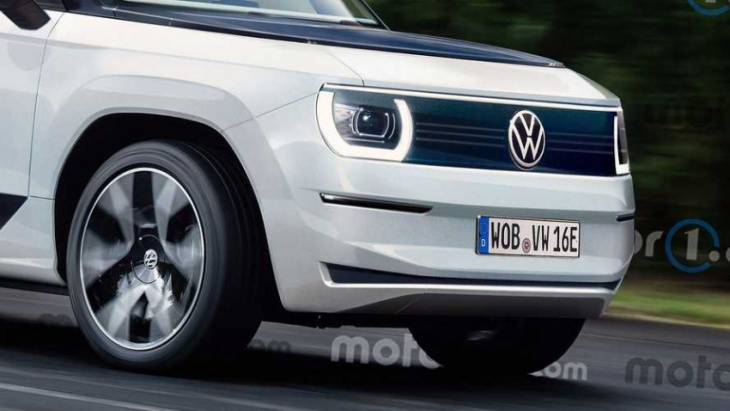 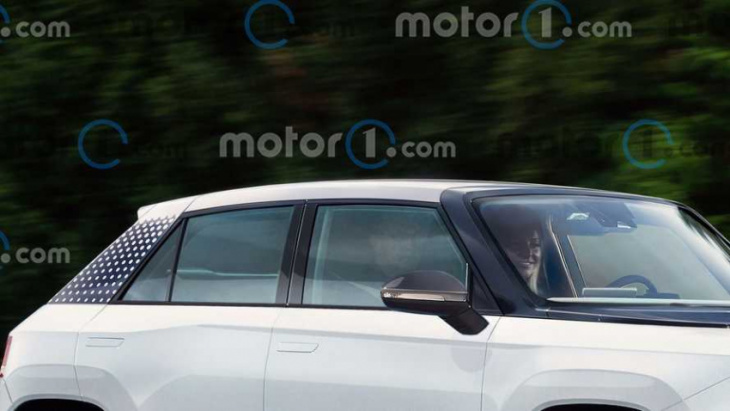 It will also be built on an updated version of the MEB platform, currently used to underpin all VW brand EVs. This should grant the model improved range, charging and performance characteristics over today’s ID.3. It should also feature improved interior materials, better software and even more advanced safety and semi-autonomous driving features.

What Volkswagen is going to call this model has not been confirmed, but speaking to Autocar about the new crossover’s name, Thomas Schäfer explained that

It’s one option and not an unlikely option that the SUV part is an X but it’s not 100%. It has to be consistent across the range, and because our range is still quite big and overlapping here and there, we need to sort it out. But it looks as if it would make sense with the numbering and X.

jwplayer-thumbnail-2895337.jpg Volkswagen Norway has revealed a five-wheeled driveable office chair prototype. The product, which is yet to be named, resembles a gaming chair and uses the same technology as the company’s electric vehicles. Designed by Volkswagen Norway’s Commercial Vehicles department, the chair is intended to feel like the user ...