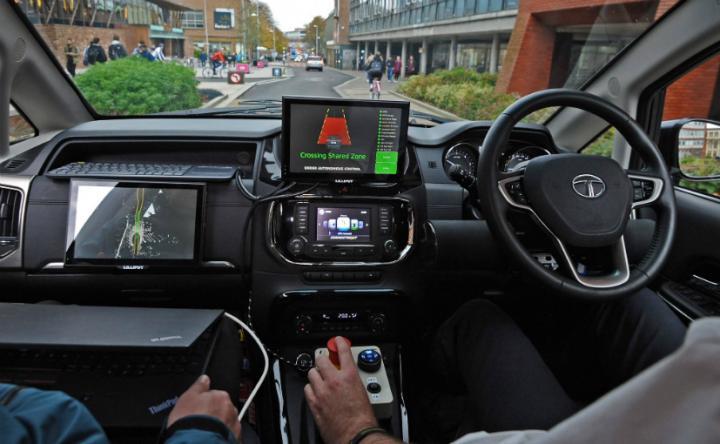 Truly autonomous vehicles are far behind the optimistic rollout schedules predicted a few years ago.

While Autonomous Vehicle (AV) startups are raising billions of dollars toward developing ‘true self-driving’ cars, experts and industry executives believe that human supervision may permanently be needed to get robot cars out of trouble.

According to reports, making robot cars drive safer than people is immensely difficult as the software lacks a human’s ability to predict and assess risk quickly, especially during unexpected incidents or “edge cases”.

When asked if he could see a future where remote human overseers could be removed from operation, Kyle Vogt, CEO of Cruise, a unit of General Motors, acknowledged that he could provide his customers peace of mind, knowing that there is always a driver if needed.

As per reports, most autonomous vehicles on public roads use humans in remote control centres as backups to assist them in edge cases. This is where the autonomous tech piloting the car gets confused, even by mundane situations like a child suddenly running onto the street or an object in the middle of the road. The remote humans then intervene to get the car out of these situations.

Reports also state that ‘truly autonomous’ vehicles are far behind the optimistic rollout schedules predicted a few years ago.