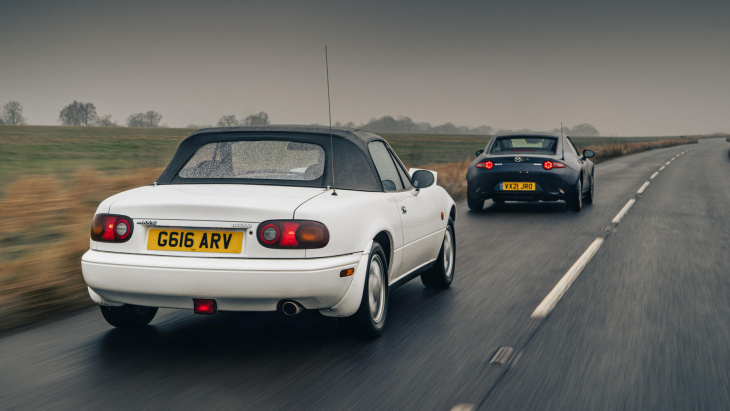 Slow down a bit and take it easy 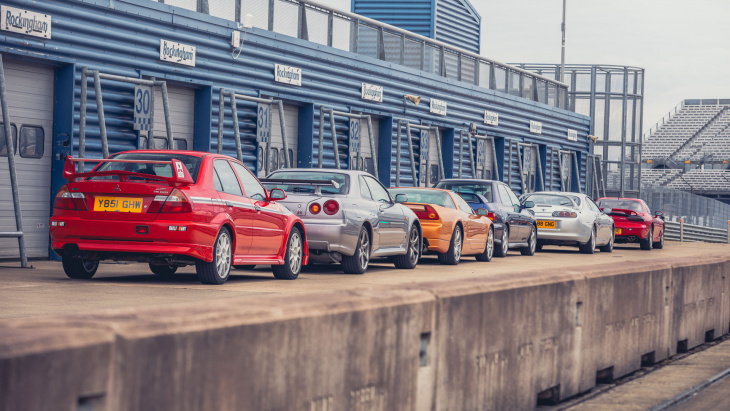 First and most obviously, the best way to save fuel is to drive with a bit more care, or as if you’ve recently broken your big toe. If your car is revving harder, it’s using more fuel, so don’t be banging off the limiter in every gear, and maybe knock a few mph off that cruising speed.

Equally, a bit of anticipation can work wonders, so be aware when approaching junctions, hills, roundabouts – any slowing down event, really – and cruise rather than abuse. According to some really boring research, cars are typically most efficient at a constant 45-50mph on a completely flat road. So the only answer is to move to the Netherlands and never stop moving.

A poorly car is an inefficient car, so try to keep up with the servicing, even on an older vehicle. Part of that should be regular checking of tyre pressures – get that wrong and not only do you compromise handling and braking, but you cut fuel efficiency off at the knees.

Tyre companies reckon that between four and 11 per cent of fuel consumption can be down to the rolling resistance of the tyre, and a ten per cent decrease in rolling resistance is equal to a one per cent improvement in fuel economy. So check pressures more than just at MOT time. It also might be worth looking into low rolling resistance tyres – they range in rating from ‘A’ to ‘E’ – ‘A’ being the most efficient and ‘E’ being essentially blu-tack and velcro.

Seems an obvious one, but you’d be surprised how many people keep 50kg+ of nonsense in their cars. And it might not save much, but the less weight you carry, the less work your car has to do, so ditch all the stuff you don’t need. And avoid carrying rugby teams, or simply prioritise smaller friends.

Similarly, it might be a hassle to de-mount, but an empty roofrack can add more than fifteen per cent in terms of aero drag to the average car (and a roofbox can be nearer 40) at 75mph, so it’s worth pulling them off when not in use.

Most modern cars have Stop/Start systems these days  – where the car will stop the engine while stationary and re-start when you start to pull away – but there are plenty of situations in which sitting with the engine running is literally just burning fuel without motivation. Sure, you need to charge your phone or keep the radio on, but you can do that from the ignition for a bit, and do you need to be charging an iPhone with a 2.0-litre turbodiesel?

Also, it might be worth trying some premium fuel. TG has had mixed results, but the cleaner-burning, higher-octane fuel should, in theory, offset the extra cost with better mpg. As long as your car can make use of it and you don’t use the extra bhp for, y’know, going faster. Which we wouldn’t. Ever. Nope.

Manage your air-con and cruise-control

Air-con is essentially a big pump that preys on your engine for power, so switching it off helps with efficiency. But that leads to sweaty armpits. So opening the windows at slow speeds is actually more efficient. But on a motorway, aero drag negates the gain, so better to use low-air con and close the windows.

Also, cruise control works best on motorways (it stops you accelerating and braking quite so much), so learn how and where to best deploy it. Interestingly, a free-flowing motorway is the most efficient kind of road in the UK in terms of mpg. Just don’t tell that to people who regularly use the M25.

Keyword: Fuel saving tips: how to save money while driving