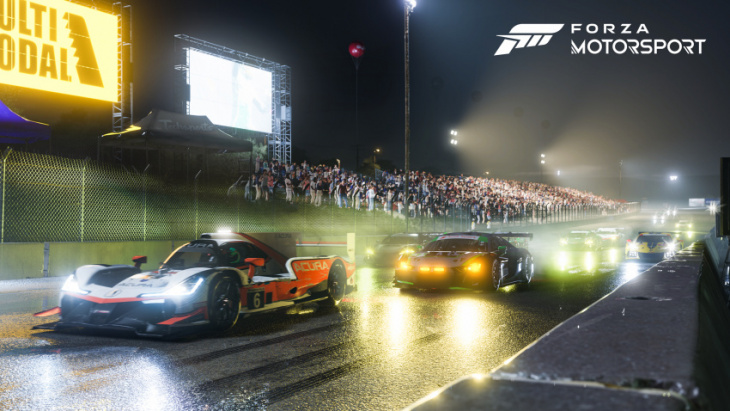 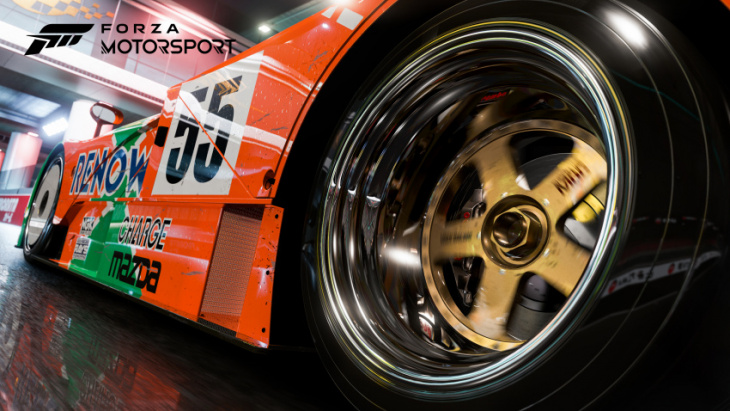 While series wild child Forza Horizon has been racking up millions of active players, OG Forza developer Turn 10 has been studiously working away on the next simulation Forza game, arriving spring next year. First teased way back in July of 2020, the Forza Motorsport reboot has properly broken cover with the first reveal of gameplay footage running on an Xbox Series X console and more details about new features added to the series. And yes, it looks prettier than a Santorini sunset.

In addition to the usual 4K resolution and silky smooth 60 frames per second we’ve come to expect in modern racing games, Forza Motorsport will apparently feature ‘on-track’ ray tracing, a technology that literally traces virtual rays of light for the most accurate reflections on bodywork. In layman’s terms, these’ll be the shiniest cars you’ve seen outside of a Concours d’Elegance.

At least they will be until you get your hands on them. One of the key new features for Forza Motorsport is an impressive damage model that will accurately simulate the direction in which you’ve scraped the paintwork off your previously pristine motor. Given how averse manufacturers are to seeing their beloved cars crumpled up into a ball, we’re impressed by just how much of a mess we’ll be able to make of half a million quid’s worth of Audi R8 GT3 racecar.

Elsewhere, the game will include fan requested features including dynamic weather and day and night cycles, which in turn will affect ambient and track temperatures, individual tyre compounds and fuel management. It’s all underpinned by a physics model that has, according to Turn 10 Studios, 48 times the fidelity of the last game, which is a specific enough number that we’re going to assume the marketing team haven’t just pulled it out of thin air.

Content-wise, there’s already been a huge number of cars revealed in the five-or-so minutes of footage shown so far, making for a fun game of ‘identify the car from the tiny cluster of pixels in the distance’. As for your international travel prospects, beloved real-world tracks Spa Francorchamps and Laguna Seca are confirmed, joined by newcomer Kyalami in South Africa, along with fictional circuits such as series stalwart Maple Valley and a new Japanese location called Circuit Hakone.

It’s not unfair to say that the hugely popular and brilliantly designed Horizon spin-offs have stolen some of the original Forza Motorsport series’ thunder in recent years, so we reckon with this reboot Turn 10 has a point to prove. Based on what we’ve seen so far, a little competition is healthy both on and off the track…