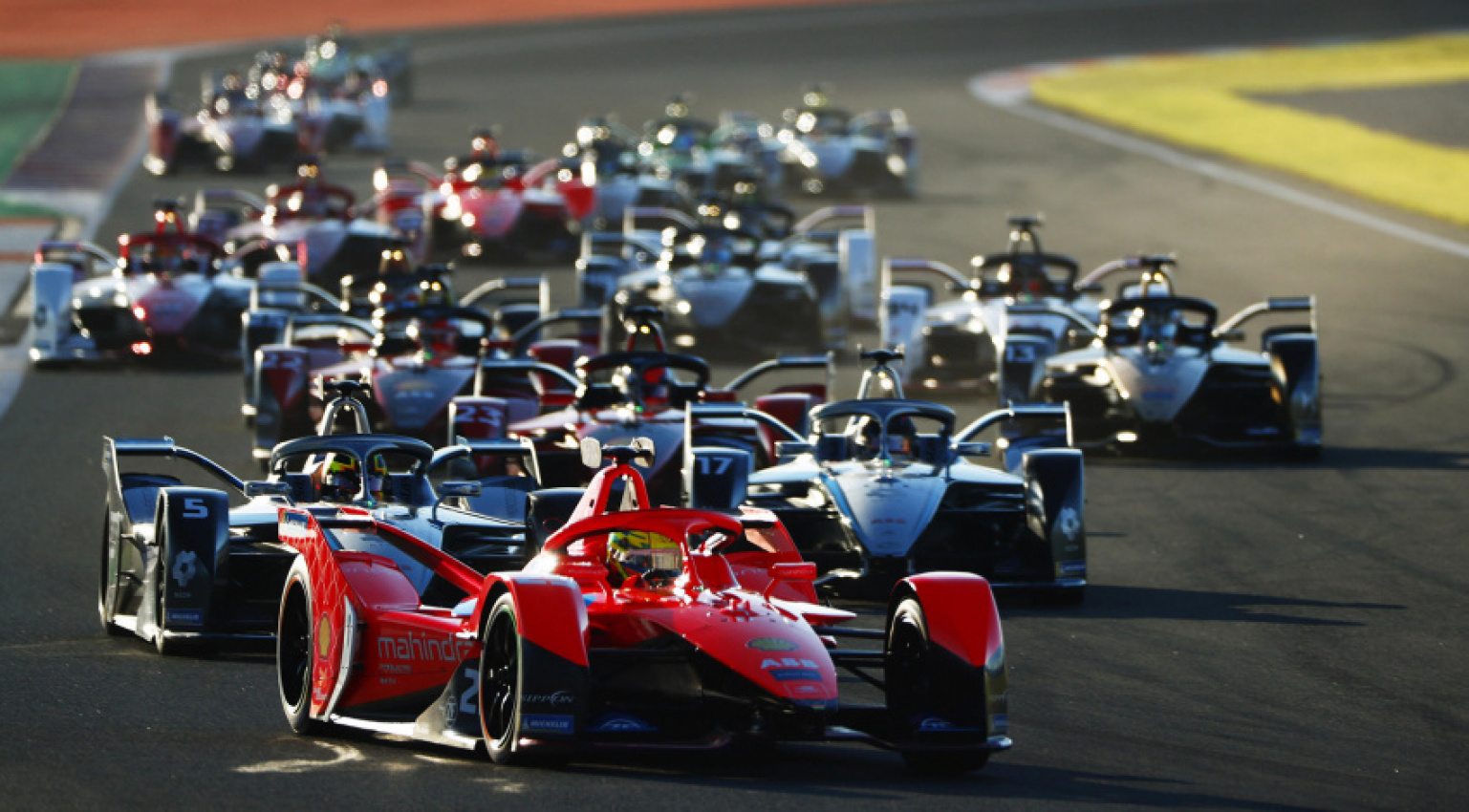 An ABB FIA Formula E World Championship race will make its South African debut on the streets of Cape Town early next year. Organisers are set to reveal the official track route, subject to approval from the FIA World Motor Sport Council, on Friday.

It will be the first major open-wheel race hosted by South Africa in 30 years, with the last one being the 1993 Formula 1 Grand Prix at Kyalami.

The track, which promises to be one of the fastest on the calendar, will see the 22 electric cars race under the shadow of Table Mountain as it weaves through the Green Point and Waterfront districts. The 12-turn track is 2.8km long, which should give spectators plenty of options of where to watch the race from and provide many opportunities for overtaking and exciting racing.

The start is on Vlei Road, with a left-hander turn one on to Helen Suzman Boulevard. Another left turn will take the drivers into Granger Bay Boulevard with two sharp chicanes. Drivers will then put the pedal to the metal on the straights along Mouille Point’s Beach Road flanked by the Atlantic Ocean to the right. The track then turns into Fritz Sonnenberg Road and takes a final right to cross the line. 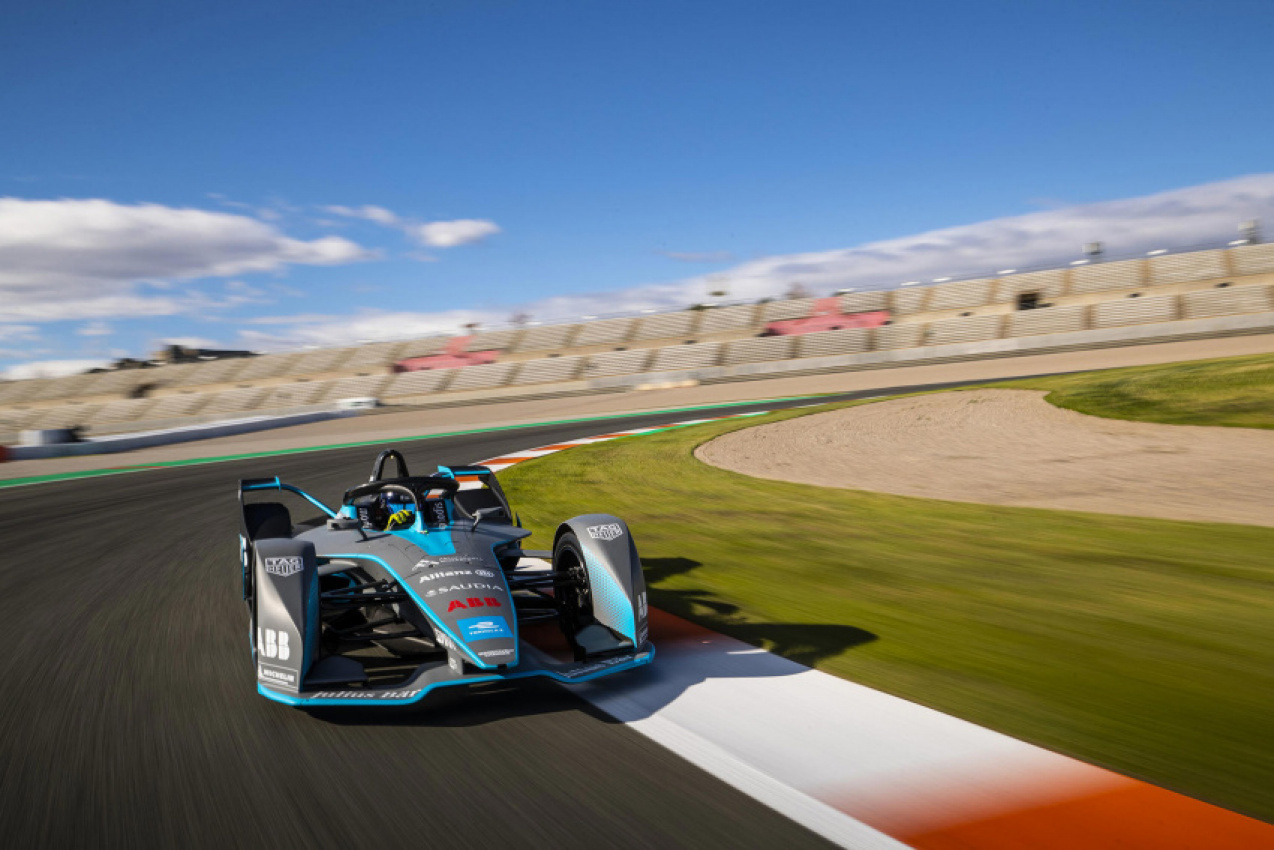 Formula E is a street race championship, so upgrades are needed for Cape Town’s roads before racing can take place. The City of Cape Town has committed to carrying out these upgrades, which will cost the city approximately R44-million, funded through the City’s Urban Mobility Directorate. Construction will start in April and should be completed by December.

The company e-Movement has secured the rights to host the event for five years, starting from 2023. With the routine maintenance to roads needed to host the event year after year, the hope is that these upgrades will also benefit motorists and pedestrians.

“There are so many benefits to bringing Formula E to our city. Hosting this global event will help Cape Town create job and business opportunities for residents and entrepreneurs,” Cape Town Mayor Geordin Hill-Lewis said at the track launch.

When Daily Maverick spoke to Alberto Longo, Formula E co-founder and chief championship officer, he made it clear that he intends the event to be an integral part of Cape Town for years to come.

“When we go to a new location, we always try to have a long-term relationship with the city, because if we build up only for two or three years, nothing really is going to change. But if we go from five to 10 years, then you have enough time for Formula E to become a part of the history of Cape Town and South Africa,” he explained.

Formula E is more than an exciting race, and the event champions sustainability and climate justice in its racing.

“We need to take care of Mother Earth — this is a race against climate change,” Longo said.

“I think what is really powerful about Formula E is that we use our platform and our partner to implement innovative solutions and technologies on the scale of the events that then can be scaled up at city level, country level and still be exciting.

“That’s really the message we want to showcase; that sustainable lifestyles are a reality and a possibility, and also they’re the coolest thing…We’re trying to showcase an exciting future that is going to be sustainable” Julia Pallé, the sustainability director at Formula E, told Daily Maverick.

The cars are all-electric, with 250kW of power and an acceleration of 0-100km/h in 2.8 seconds, reaching top speeds of 280km/h. The event is fully autonomous from the host city’s power, Longo says, so there is no need to worry about load shedding during a race. 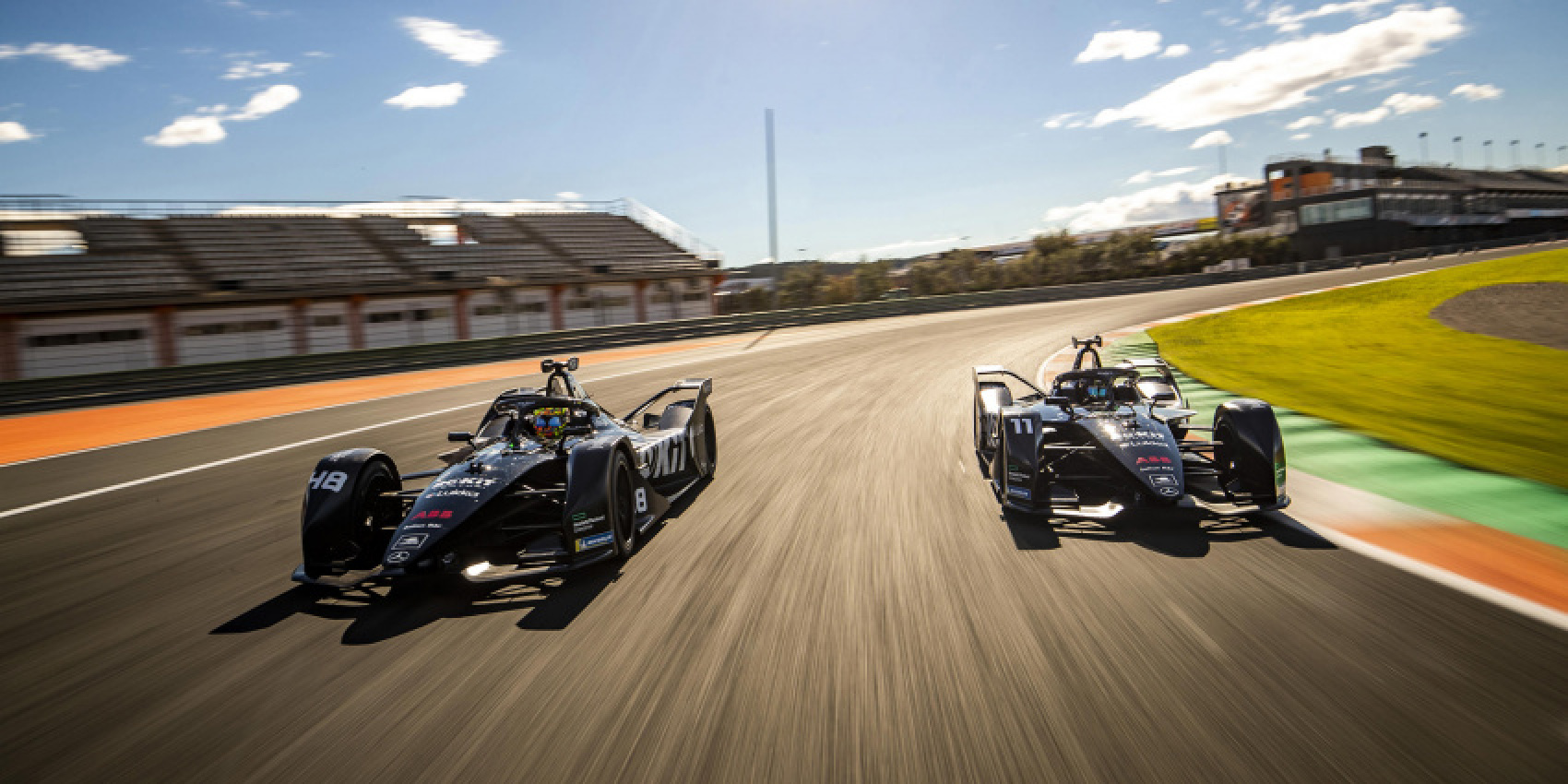 “We bring our own sustainable power, and we produce it locally (with local suppliers), normally with hydrogenated vegetable oil [HVO], which is the most sustainable form of generating any sort of non-permanent power. We bring Stage V generators and we power them with sustainable fuel,” Longo explained.

“HVO is a very interesting biofuel because it’s made out of waste cooking oils turned into a fuel that has the same chemical property as diesel, but obviously coming from waste, so it’s really sustainable. We use that to power the cars when we need to and we use that for the rest of the event,” Pallé added.

“We’re going to be working with local suppliers and companies to deliver on the standards that we’re used to for the rest of our events, so it’s going to be also an opportunity to stimulate that sustainability. From waste management to sustainable catering, we really take a holistic view on our events and work with the local community and economies to make sure that we transfer that knowledge.”

Pallé and Longo believe that working with communities to explore sustainable options allows for knowledge to be shared and climate change to be tackled beyond one race weekend. And by partnering with local suppliers and organisations they hope to both raise awareness from the ground up alongside the Cape Town E-Fest. 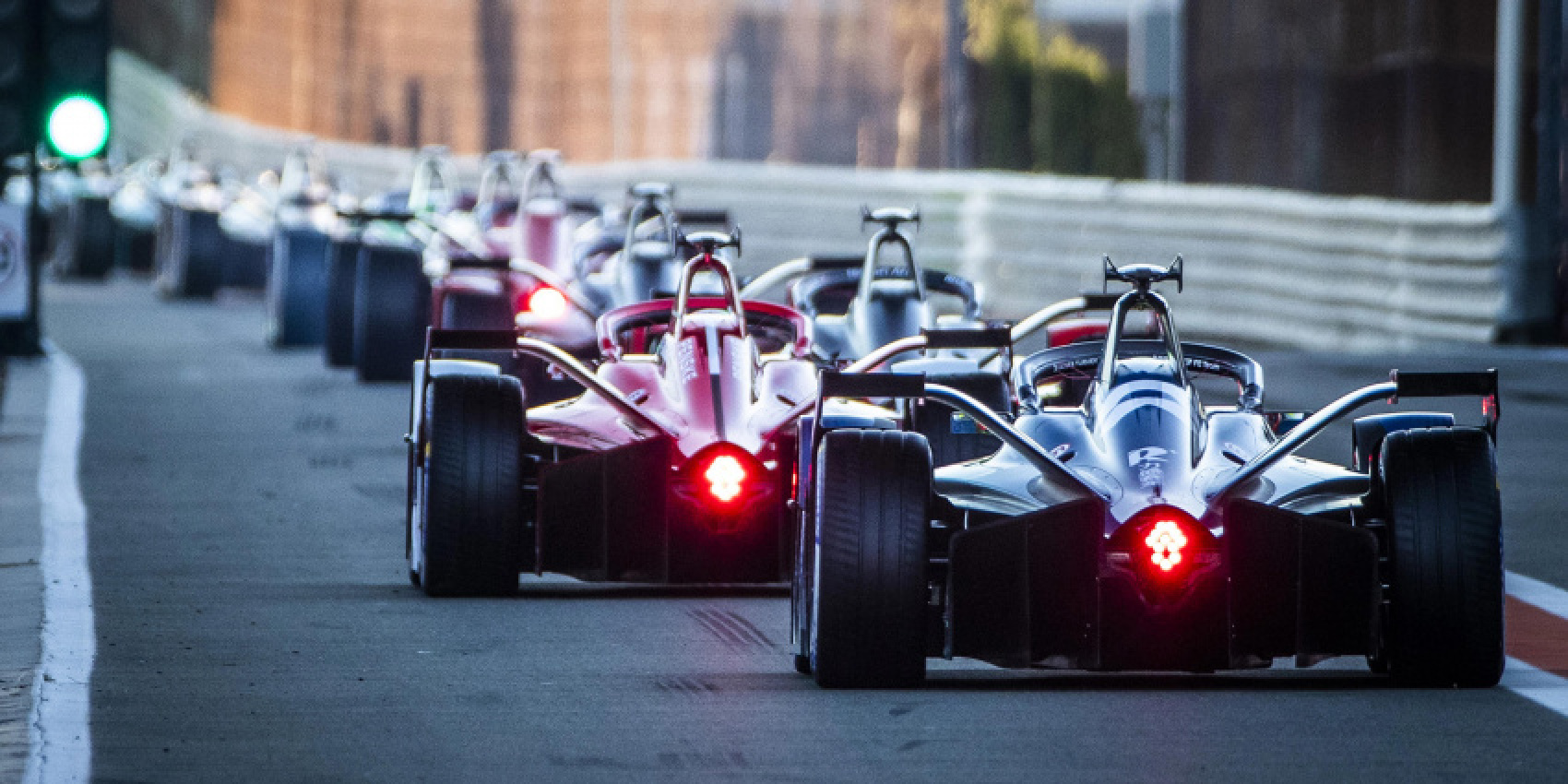 “The E-Fest will be a multi-day event that will pull in tens of thousands of people across the city to display the cutting-edge technology in e-movement around the world. We will take events to other parts of the city, to the far north and southeast of the city where there is a strong racing culture and has been for decades,” Hill-Lewis said.

“The race really is the final celebration of a whole number of events that will spread through the city.”

“The E-Fest is very important to showcase that the South African economy is also going to be able to go to the next level and attract investors to develop the e-mobility industries,” explained Pallé.

“I think what excites me the most is that we need Africa to really unleash its full power and a race in South Africa is so important and so symbolic because the country can really become the next nation that is leading in the continent.” DM

Keyword: Formula E race to hit the streets of Cape Town in 2023