Each year Formula 1 adapts the rulebook, and the new regulations for 2023 are significant. We're not talking 2026 engine regulations huge, but some of these new adjustments have the power to change the season's outcome.

Obviously, F1 wanted to get rid of the porpoising. Almost every team was haunted by porpoising during the 2022 season, but Mercedes-Benz suffered the most. The Germans pushed for a rule change during the season, but it only bit them in the rear.

Four new rules are in play to get rid of this backbreaking phenomenon. The cars have to sit 15 mm (0.6 inches) higher. The diffuser throat has been lifted, while the diffuser's edge has been strengthened. Finally, each team has to add a sensor to measure how dire the porpoising is. Last year the FIA said that driver safety is paramount, so that little sensor could quickly get a car banned from competing. 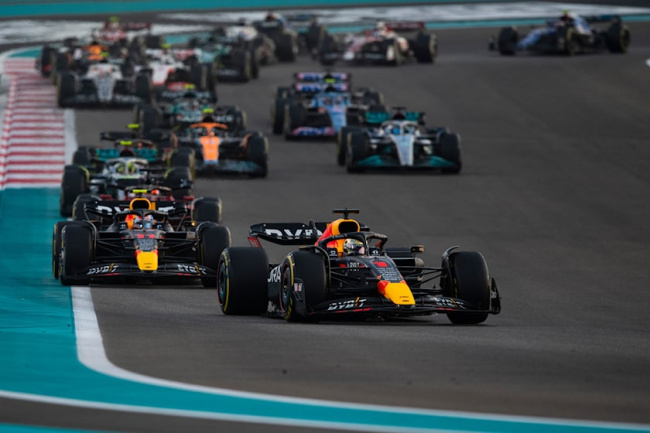 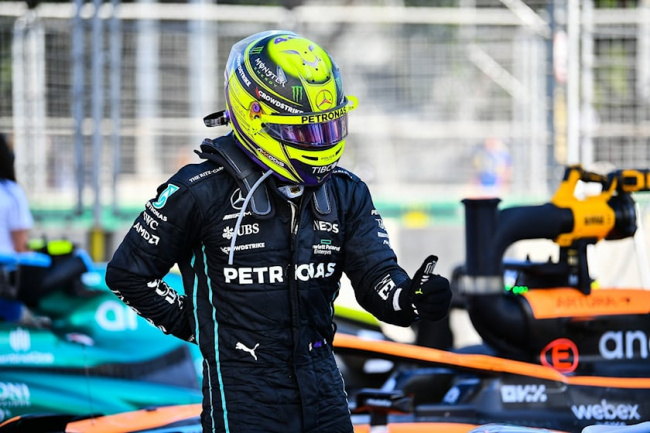 Regarding safety, the teams had to strengthen the roll hoops. The top of the roll hoop has to be rounded at the top to keep it from digging in. This new regulation follows Zhou Guanyu's gnarly crash at the Silverstone Grand Prix last year.

The last safety-related change is bigger side mirrors. To increase driver visibility, the width of the side mirrors increases from 5.9 inches to 7.9 inches.

Teams will not be allowed to modify gearboxes, and the upgrades are limited to materials, processes, or proprietary parts becoming available throughout the season. To make the process of upgrading homologated gearboxes as fair as possible, there's a lot of red tape involved. If Red Bull wants to upgrade Verstappen's gearbox mid-season, the first step is to apply for approval from the FIA. 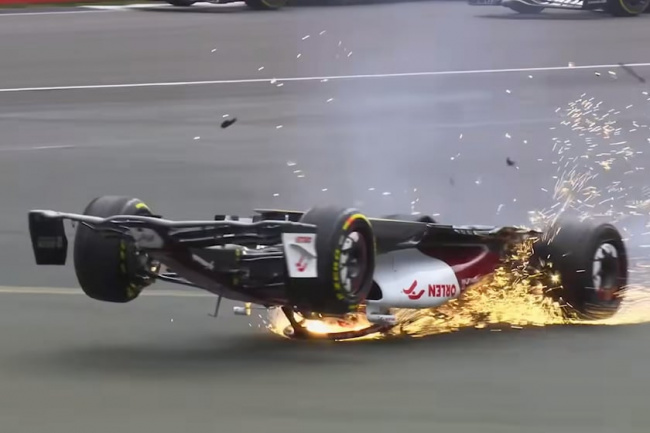 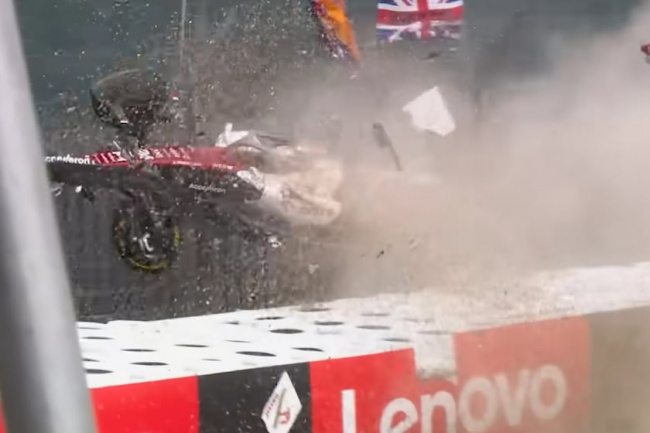 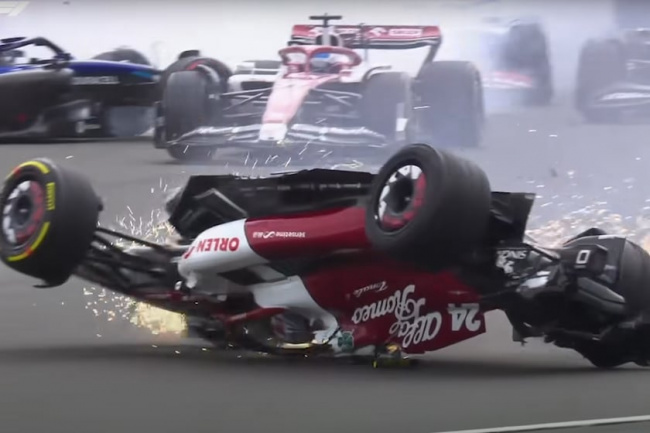 The new minimum car weight has been dropped by 2 kg to 796 kg. The teams will want to figure out how to shave the extra 4.4 pounds from the cars for best performance, and we're talking dry weight