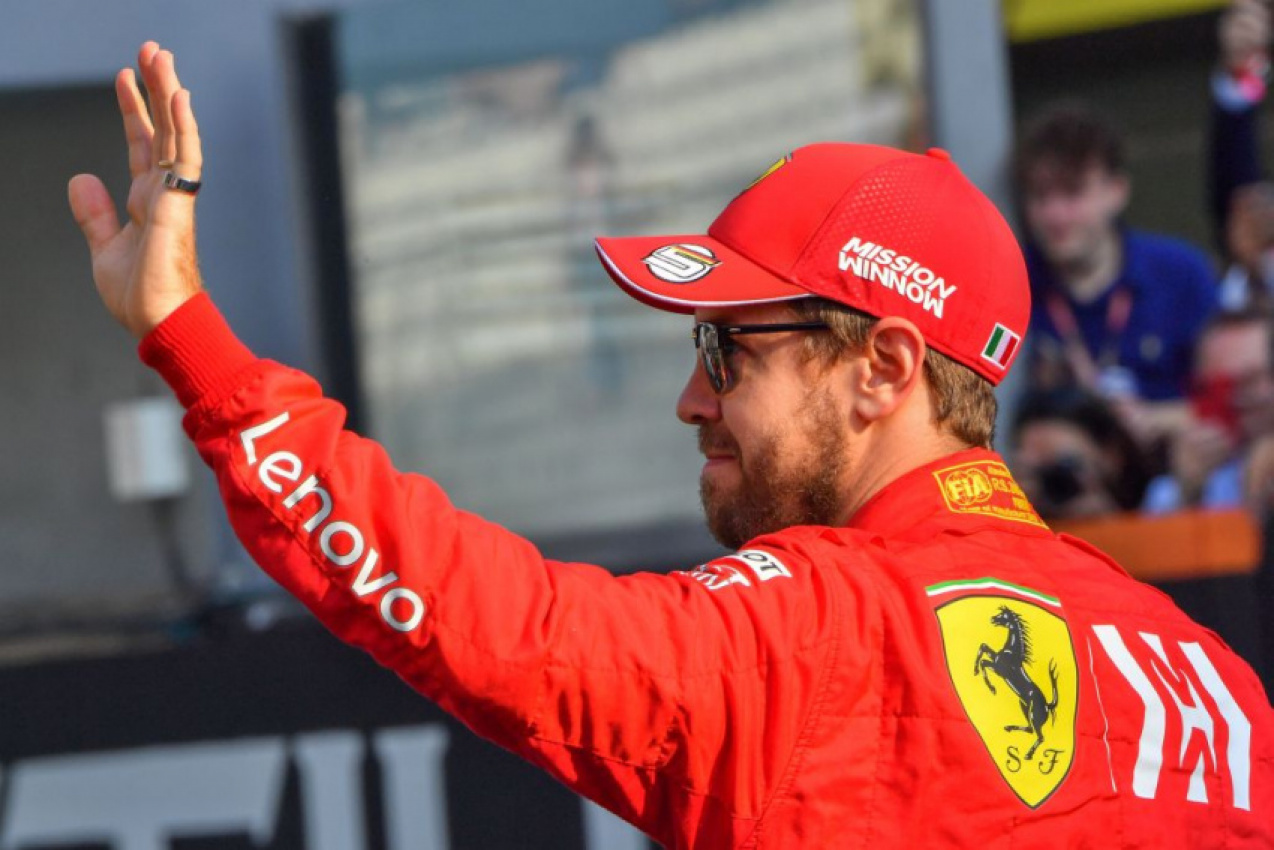 MARANELLO: Formula One driver Sebastian Vettel will leave Scuderia Ferrari at the end of the season after failing to bring home a championship in five years with the Italian team.

The four-time Formula One champion and the team “decided not to extend” the current contract, Scuderia Ferrari said on its website. The news was reported earlier in the auto racing media.

Vettel, 32, was last year outperformed by younger teammate Charles Leclerc, an F1 rookie. The current season has been delayed because of the coronavirus pandemic and is now expected to kick off in July with the Austrian Grand Prix.

Vettel, a German national, was signed by former Ferrari and Fiat chief Sergio Marchionne for the 2015 season in a bid to get Ferrari back on top in the prestigious Formula One circuit. Ferrari, which hasn’t won the F1 title in over a decade, hasn’t named a replacement for Vettel.

The delay to the racing season partly drove Ferrari’s decision to cut its profit targets for 2020. With the likelihood of fewer races, in many cases possibly without fans, sponsorship and other income will likely take a hit, chief executive officer Louis Camilleri said May 4.