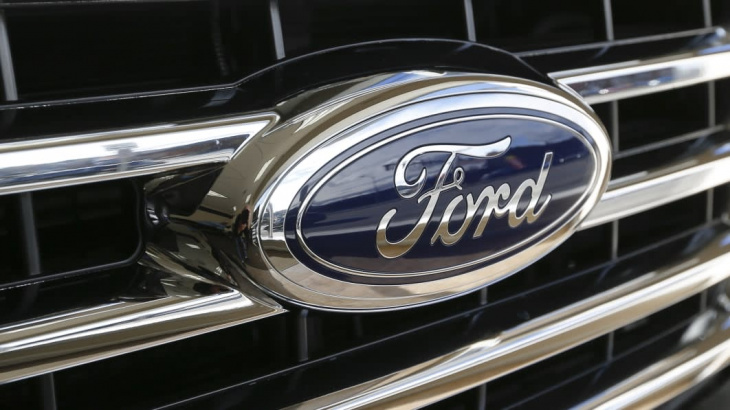 Ford has been forced to hold back deliveries on some models because it is running out of badges — yep, the Blue Oval that adorns their vehicles inside and (sometimes) out. Some individual model emblems are also in short supply, the Wall Street Journal says, and unlike bandits in the Sierra Madre, Ford execs believe very strongly that they need those stinkin’ badges.

Per the report, Ford’s recent supply-chain issues are largely related to non-semiconductor components, meaning chips are no longer the driving concern. Ford executives were presented with the option of supplementing badge production (and perhaps other parts, though this was not specified) with 3D-printed substitutes, however concerns about meeting quality standards reportedly sidelined the proposal. The shortage is hitting the company’s F-Series pickups the hardest, which may explain why they’re again stacking up in auxiliary holding lots.

While many supply chain issues stem from logistical congestion far from home, Ford’s headaches could be at least partly to blame on local suppliers. Tribar, which produces plated exterior trim parts (and, at least in the past, has produced badges for Ford), was recently in the news for discharging carcinogenic hexavalent chromium into a tributary of Michigan’s Huron River. Chromium is used in the plating process. When the spill was detected by local wastewater treatment facilities, Tribar was forced to shut its effluent discharge system, limiting its ability to operate. The company was granted approval to resume discharging wastewater in September.

Keyword: Forget chips, Ford is running out of its Blue Oval badges