In an interesting and unique situation, Ford USA has been unable to ship finished vehicles because it has run out of the iconic blue oval badge that sits front and centre on its cars.

The Wall Street Journal reported that Ford F-Series trucks have been halted from being delivered to customers because of a supply chain issue with the famous Ford badges.

According to reports from the WSJ, Ford executives had considered workarounds such as 3D printing the badges, but issues arose surrounding whether the quality of a 3D printed item would be the same as the premium badge. 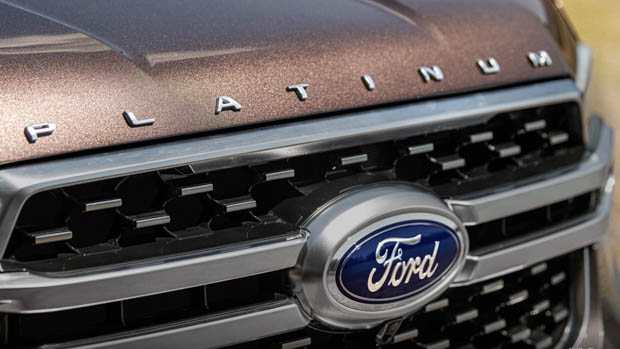 Ford said last week that it expected between 40,000-45,000 vehicles would be held back from going to dealerships as the models wait for important parts, but they wouldn’t go into detail as to what those parts were.

Ford badges have been made in the USA for some time, however it is unknown why the shortage has occurred.

Semiconductor chips not the only shortages 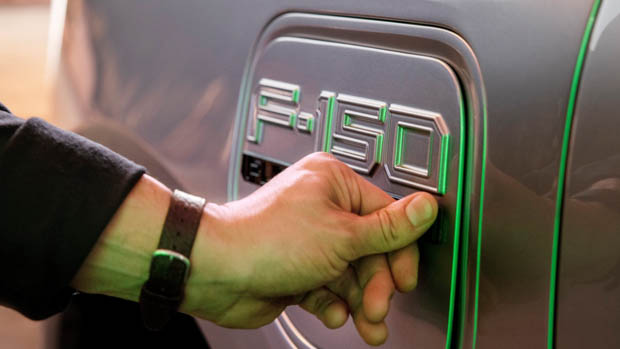 The Ford F-Series trucks are affected by the shortage

While many will attribute the global car shortage dilemma to semiconductor chips, this Ford situation proves that there can be many different reasons for a car to be delayed during production.

We have seen manufacturers have to go back to analogue instrument clusters, a lack of wiring harnesses due to the Ukraine conflict and active safety equipment removed from cars such as the Audi RS3 and other Volkswagen products.

Global manufacturers have struggled to get even the most basic of materials – steel, plastic, silicon, foam and rubber, to name a few – to build their cars and get them to eager owners. 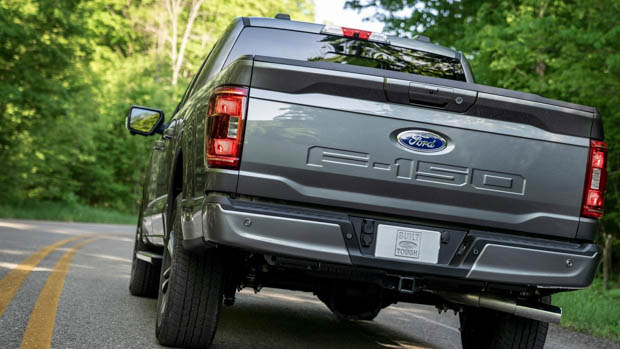 The chief executive officer of Stellantis, Carlos Tavares, said earlier in the year that there are also supply issues with batteries and the raw materials that are within them.

Tavares also voiced his concerns at the time that electric vehicles are much heavier and therefore need more raw materials to be built.

Solid state batteries aim to reduce the amount of rare earth minerals used, however these are currently in a long development stage and might not become available until 2025 or beyond.

Keyword: Ford struggles to deliver F-150s due to shortage of blue oval badges