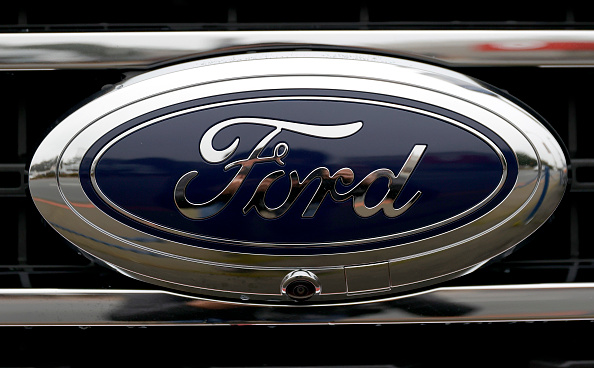 The automotive maker found that more than half a million Escape and Bronco Sport SUVs in the US and around 114,000 units globally are possible fire risks, Digital Trends reports.

In a filing with the National Highway Traffic and Safety Administration (NHTSA), Ford says that a fuel injector crack in the Escape and Bronco Sports SUVs forced the recall.

This fuel injector issue may bring fuel or fuel vapor to ignition resources, which can then result in a potential under-hood fire and foul fuel odor inside and outside the vehicle.

The document from the company added that if the fuel leak initiates a fire that grows, it can result in visible smoke or flames from the cas’ engine compartment and underbody.

According to Reuters, so far, the company received 54 reports regarding under-hood fires occurring in their vehicles, seventeen of which involved faulty fuel injectors.

The auto giant says that they are still investigating to find the root cause of this problem, and claims that there are fortunately no fatalities linked to the issue yet.

Ford Is Finding Ways To Address The Fuel Injector Problem

Those with SUVs affected by the issue will be contacted by the company to have their engine control software reviewed and updated to improve the fuel injector leak detection.

The New York Post writes that in a statement, the company tells customers that with this change, if a pressure drop in the fuel rail is detected, the engine power will automatically go down.

This will then decrease any risk that may affect the vehicle, allowing the customers to drive safely to a location where they can stop and arrange for service.

According to the New Castle Herald, the auto giant will also install a tube that will drain fuel from the cylinder head of the fuel injector, and away from hot surfaces.

The company also says that their dealers will check for excessive fuel odor near the top of the engine in the Escape and Bronco Sports units.

CBS News reports that while these repairs are not available at the moment yet, Ford Motor Co. assures customers that customers can schedule service with their preferred dealer.

Ford is currently carrying out the added work on the affected vehicles free of charge, and did not advise the owners to stop driving their vehicles as only 1% of them are directly affected.

With this, the company says that Ford SUV owners who want to find out if their vehicle is included in this recall or any other company recall can visit their website.

There, they can enter the unique Vehicle Identification Number, and they can see information on how to contact Ford customer service, as well as their nearest dealer to address their cars’ issues.

It can be remembered that earlier this year, Ford also recalled around 100,000 SUVs over a fire risk due to a crankshaft machining problem.

Furthermore, another recall was ordered before to return about half a million vehicles back to the company because of a safety issue involving windshield wipers.