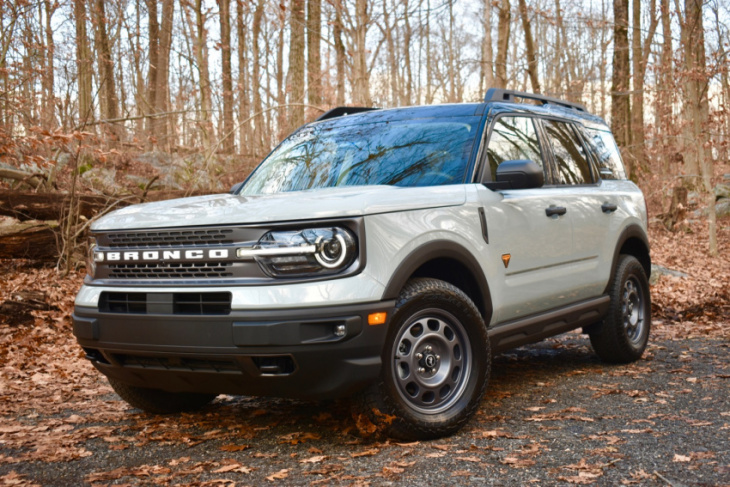 Ford has recalled more than half a million Escape and Bronco Sport SUVs in the U.S. due to a fire risk. Around 114,000 of the vehicles in other countries are also affected.

In a filing with the National Highway Traffic and Safety Administration, Ford said: “A fuel injector may crack, resulting in fuel and/or fuel vapor migrating to and/or accumulating near ignition sources, resulting in potential under-hood fire.”

It added: “A fuel leak may result in fuel odor both outside and inside the vehicle. If the fuel leak initiates a fire that progresses, the customer may notice smoke or flames emanating from the engine compartment or underbody.”

According to Reuters, Ford has so far received 54 reports of 1.5-liter under-hood fires. Four of them involved cracked fuel injectors, while about 13 were potentially caused by a leaking fuel injector. No fatalities have been linked to the issue.

The U.S. auto giant said that the root cause of the issue is still under investigation.

Owners of affected vehicles will be contacted by mail and asked to take their vehicle to a Ford or Lincoln dealer to
have the engine control software updated to include fuel injector leak detection and a drain tube installed, Ford said, adding that the work will be carried out free of charge.

Ford owners who want to find out if their vehicle is listed for this or any other recall should visit the automaker’s website and enter their vehicle’s unique VIN (Vehicle Identification Number). The page also includes information on how to contact Ford customer service, as well as a tool to help you find your nearest Ford dealer.

Earlier this year Ford recalled around 100,000 SUVs over a fire risk caused by a crankshaft machining problem, while another involved half a million vehicles with a safety issue involving the windshield wipers.

Keyword: Ford recalls more than half a million SUVs over fire risk