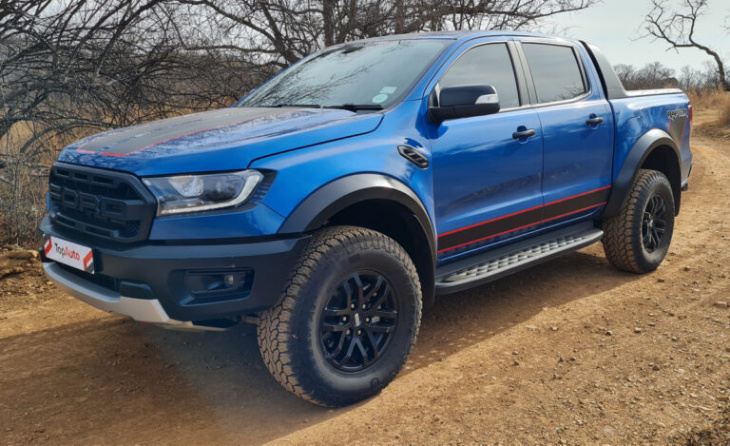 The Ford Ranger Raptor is one of the most capable 4x4s you can find on the market today, offering a long list of off-road tailored features and great performance.

TopAuto had the opportunity to get behind the wheel of Ford’s top-of-the-line bakkie for a week to test how it fares both on and off the road.

Taking Ford’s aggressive Raptor around town can be a somewhat cumbersome process.

The 5.3-metre long body means you will be sticking out of most parking spaces and the large bonnet can make it hard to tell at a glance how close you are to the end of a bay, though the camera and parking sensors go a long way towards making this process easier.

The 2.0-litre bi-turbo diesel engine in the Ranger produces 157kW and 500Nm, which is more than enough for your daily needs.

However, you won’t be overwhelmed by the Raptor’s performance, at least not when it’s left in the Normal driving mode.

Switching to Sport makes a considerable difference, sharpening the throttle response to be near-instant where there was previously a small delay.

It’s tempting to leave the bakkie in the sportier setting all the time but this does come at the cost of fuel consumption, and over the course of the test I averaged closer to 10l/100km than the advertised 8.3l/100km due to the rather enthusiastic ride.

As far as features are concerned, the infotainment system is easy to figure out and operate albeit a little outdated in 2022, and I particularly enjoyed the heated seats, climate control, and speed-limiting cruise control – which came in handy both on the highway as well as on the roads less traveled. 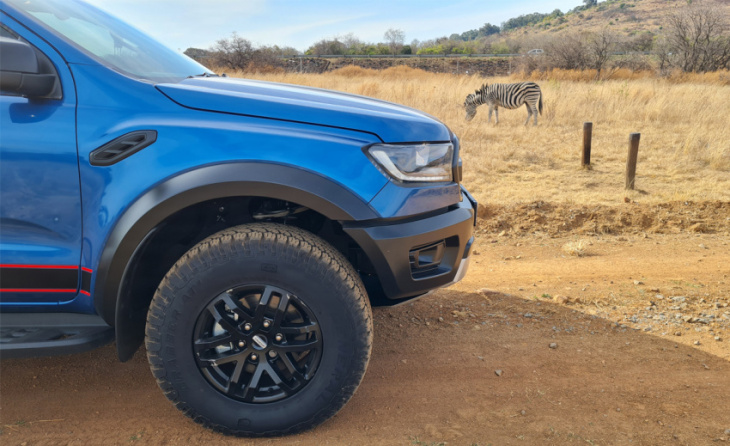 Off the beaten path

Where the Raptor truly shines is when you take it off the beaten path, where all of its best toys can be put to good use.

A small dial lets you easily switch between its 2×4, high-range 4×4, and low-range 4×4 – while the 10-speed automatic gearbox lets you take over at any time using big metal paddle shifters behind the chunky steering wheel.

The advantage of this is being able to keep the bakkie in a specific gear while tackling difficult terrain, but outside of these situations, I found it better to leave it in automatic as the transmission’s response is sharp to the point that manual shifts felt sluggish in comparison.

Three buttons on the centre console allow you to toggle the traction control, lock the rear differential, and engage the hill descent control function, and completing the off-road package is a suite of terrain-specific driving modes for surfaces like mud, snow, and dirt.

Taking the Ranger up a steep and rocky slope seemed a daunting prospect from the bottom, but Ford’s bakkie proved to be a mountain goat with its large wheelbase and phenomenal Fox suspension, skipping over obstacles without a single issue.

Coming down from the rocky hills, a long dirt track presented an opportunity to test out the Raptor’s most exciting feature – Baja mode.

Named after the motorsport race held in Baja California in Mexico, this mode turns the Ranger from an already-capable 4×4 into the closest thing to a full-blow rally car that you can get.

In addition to the throttle improvements made by Sport mode, Baja keeps the turbocharger spooled up for several seconds after you stop accelerating meaning there is effectively no turbo-lag whatsoever when getting back on the gas.

The result is instant performance, which when combined with the Raptor’s superb mechanics, feels like it turns any dirt track ahead of you into an exciting rally stage.

Outside of these situations, however, Baja mode should be avoided, as the ‘rearing-to-go’ nature of the setting makes the car feel somewhat clunky when pulling up to a red light on a city street. 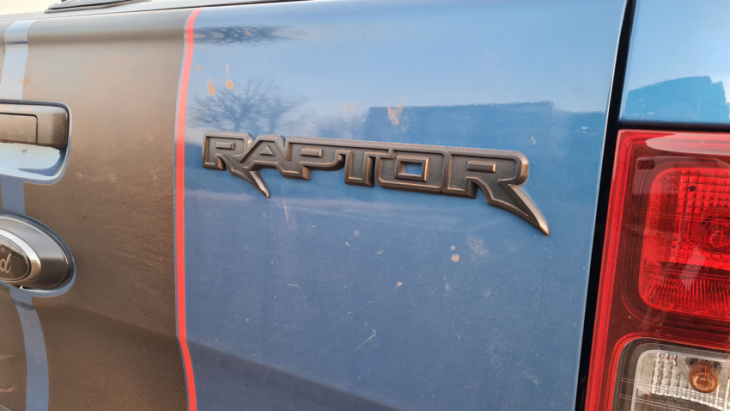 At a starting price of R999,150, the Ford Ranger Raptor Special Edition is one of the most expensive bakkies on the market today.

However, for this price you’ll receive a vehicle that delivers premium-SUV levels of comfort even while driving over rough terrain, and that is capable of tackling practically any obstacle placed in front of it.

While not the easiest car to use on a day-to-day basis, its extensive off-road features, good performance, and mean looks make the Raptor a top choice in South Africa’s competitive bakkie landscape. 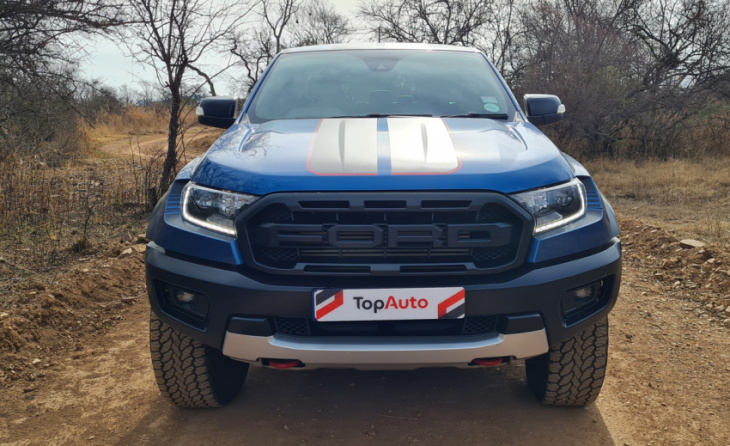 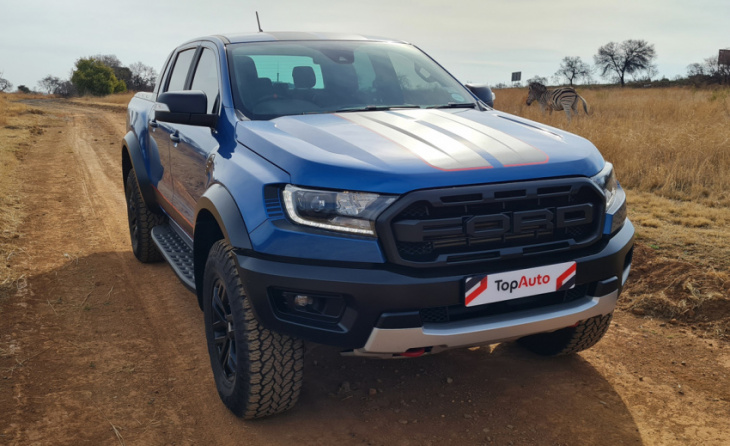 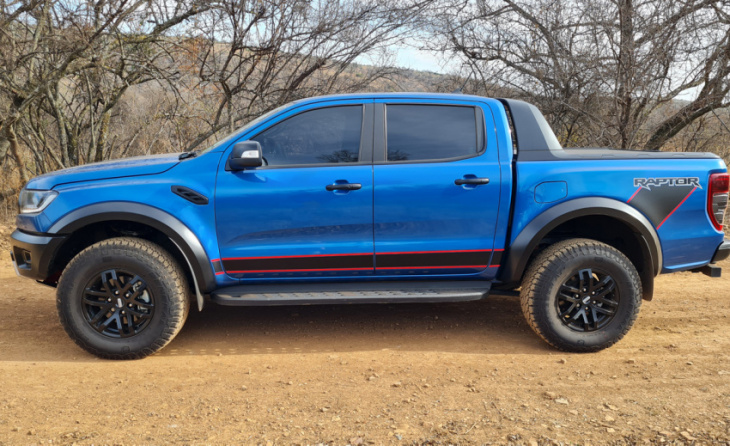 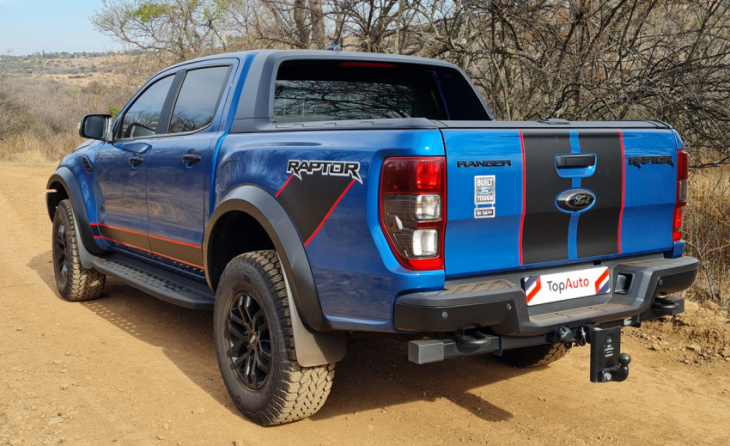 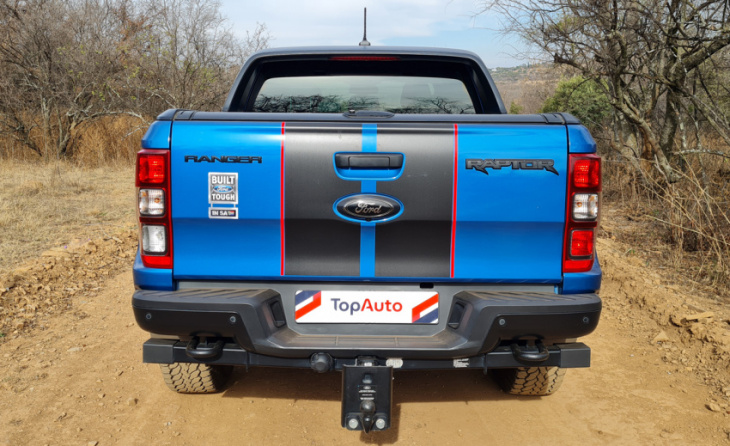 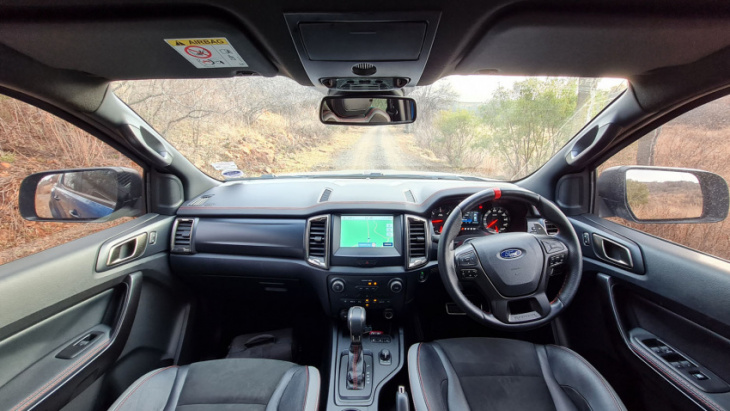 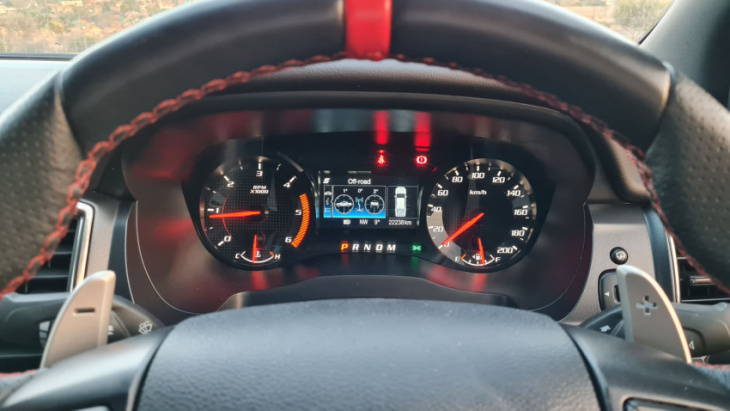 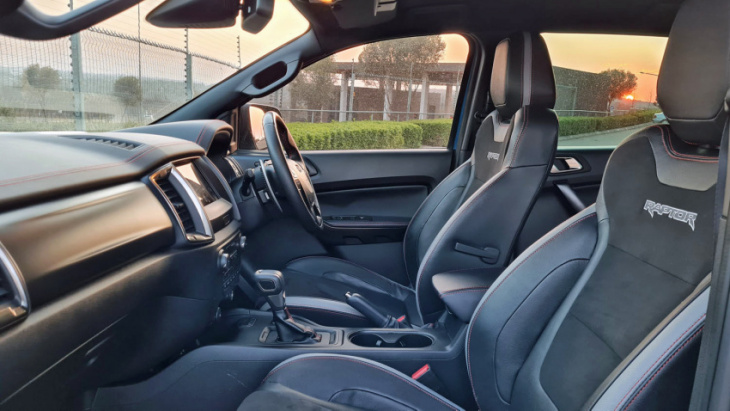 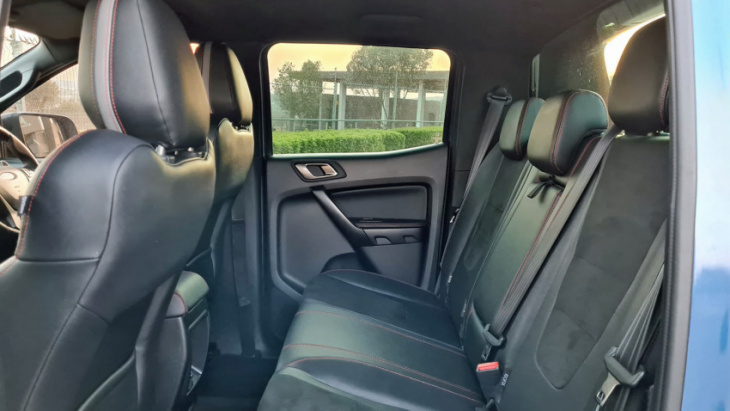