The supply chain issues that started during the pandemic continue to loom. 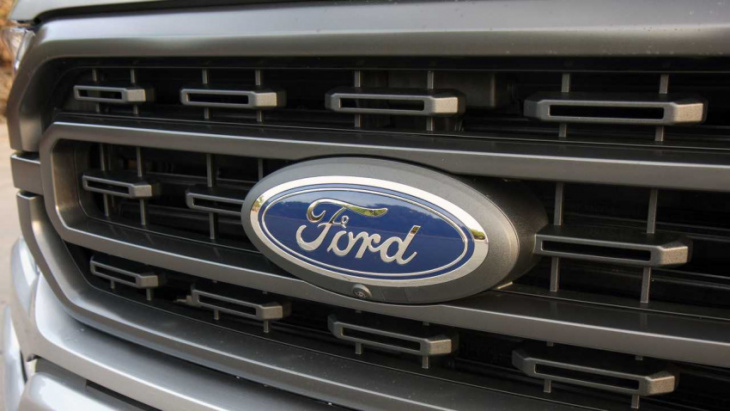 Badges are as important to Ford as any other automotive company, but it looks like the Detroit automaker is currently facing some issues with its blue oval emblem.

First reported by The Wall Street Journal citing anonymous sources, Ford is said to have supply chain issues involving its badges. In other words, there is a shortage of blue oval badges that are ubiquitous in every Ford vehicle, including its best-selling F-Series trucks. Not only that, even the badges that identify the model names are getting scarce.

A Ford spokesperson has confirmed the issue to CNBC, though the specific number of vehicles affected wasn’t disclosed.

The main reason for the shortage wasn’t reported, as well. However, The Journal reported that Tribar Technologies, a Michigan-based supplier that has made badges for Ford in the past, had to limit operations in August. This is due to a dispute with Michigan regulators concerning industrial chemicals discharged into a local sewer system.

Tribar refused to respond about the issue with CNBC, while Ford declined to comment on Tribar’s supposed connection to the current badge production woes.

Since the height of the pandemic, several auto companies have been facing production and supply chain issues, mainly connected to health risks and semiconductor chips. Ford is one of those companies.

Meanwhile, Ford announced last week that it has started the construction on its largest manufacturing facility, which is bound to go online in 2025. The complex will be located in western Tennessee and will be called the BlueOval City.

“We are building the future right here in West Tennessee,” said Eric Grubb, Ford’s director of new footprint construction. “This facility is the blueprint for Ford’s future manufacturing facilities and will enable Ford to help lead America’s shift to electric vehicles.”

Keyword: Ford Is Running Out Of Blue Ovals For Its Trucks