This is an ongoing problem…

Shocking those who haven’t been paying attention, Ford stated in a news release on September 19 it has between 40,000 and 45,000 unfinished vehicles sitting around. This has been a problem for some time, and not only for the Blue Oval, however the news rippled through the media. With the automaker’s third quarter earnings coming in about a month, some aren’t feeling so chipper about the outlook.

For its part, Ford has been painting a rosy picture with consumers gobbling up its electric vehicles and the Maverick, creating long wait lists. If you look past the corporate spin, the reality is Ford saw production dip significantly thanks to the chip shortage and other component constraints. At the beginning of Q2 this year, the company reported there were 53,000 unfinished vehicles waiting for parts, a number which dropped by about 18,000 by the end of the quarter. 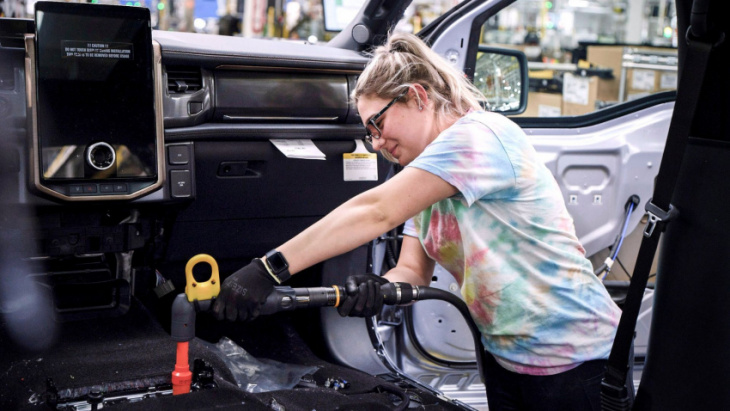 The good news is Ford is at least heading in the right direction with the problem, but investors don’t seem impressed. After all, the automaker predicted it would have fewer unfinished vehicles sitting than what was released in its report. Shares on September 19 dropped by more than 4%.

Apparently investors thought all the shortages were over, considering the pandemic has been declared as over by none other than President Biden. That would be great, but the reality is shortages are still a way of life with everyone pointing the finger at all kinds of scapegoats, from covid to the Ukraine War. We’ve already covered why some in the industry believe the chip shortage will extend into 2024, so full relief isn’t coming anytime soon. 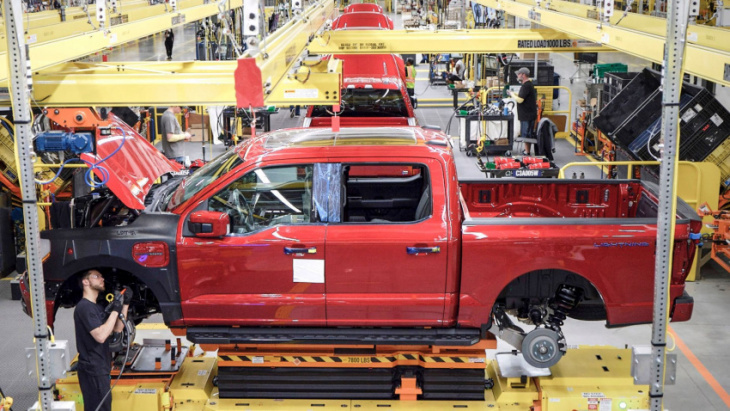 For enthusiasts, this is bad news, even if you’re not a Ford fan. The continued shortage of new cars has been fueling the inflation of new and used vehicle prices, making some dream cars out of reach. Of course, if you’re looking to sell you’re in a great position.

Keyword: Ford Has Tens Of Thousands Of Unfinished Vehicles, Still