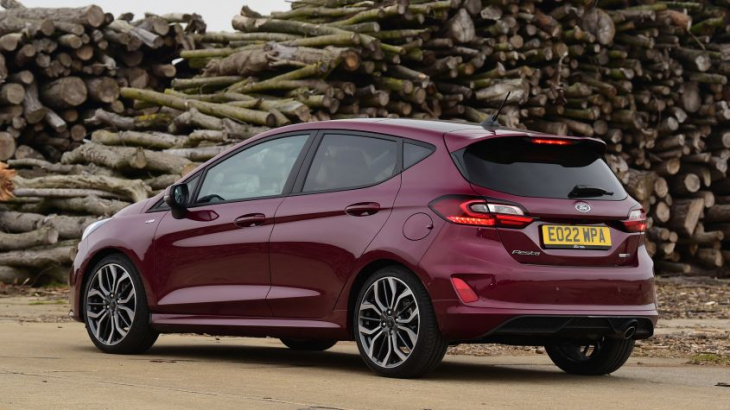 The Ford Fiesta supermini could be axed from the firm’s line-up as soon as next year according to rumours. An official announcement is expected later this week, and it’s thought that there are no plans to launch a new Fiesta EV as Ford plans its electrified future.

A Ford spokesperson told our sister site, Auto Express: “We are accelerating our efforts to go all-in on electrification and therefore review our vehicle portfolio in line with our business strategy. We do not comment on speculation and will share more information in the coming months.”

Currently in its seventh generation, the original Mk1 Ford Fiesta was launched in 1976. Over the subsequent decades, almost every person in Britain has owned, learned to drive in, or been a passenger in a Fiesta, highlighting the nameplate’s popularity. The Fiesta is the UK’s best-selling car ever, with nearly five million cars sold over its 46-year lifespan.

However, this winning form dipped in 2021, with the Fiesta failing to appear in the UK’s top 10 sales chart. This has continued into 2022 so far, as supply shortages have hampered the manufacturing of the popular supermini. Ford has instead focused on building its fashionable and more profitable Fiesta-based Puma crossover, which currently sits in third spot in this year’s top seller’s list, with 27,680 registrations. An electric version of the Ford Puma is due to arrive in 2024. 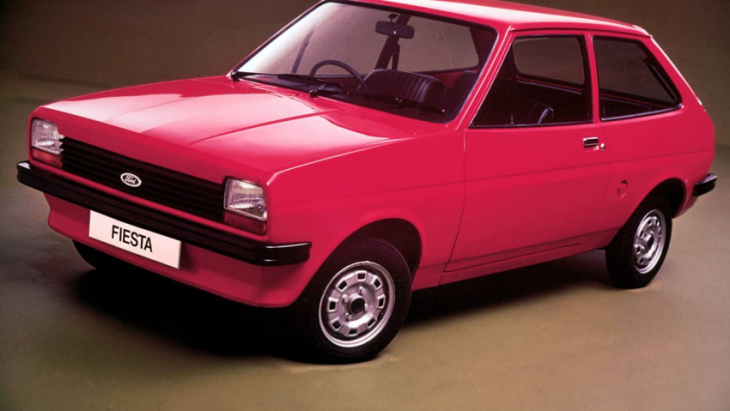 The most popular car in the UK so far in 2022 is the Vauxhall Corsa – the Ford Fiesta’s main rival – which has shifted 29,342 units. Alongside the conventional petrol model, Vauxhall’s supermini is already on sale with an all-electric powertrain, badged Corsa Electric.

The Fiesta’s fate could have been sealed by the decision to turn Ford’s Cologne plant in Germany, where the car is currently built, into an EV manufacturing hub. This will produce electric Ford models based on the Volkswagen Group’s MEB platform, thanks to a collaboration between the two automotive giants.

Ford wrapped up production of its already-iconic 2005 Ford GT supercar over a decade ago. However, the carmaker apparently still had some unused chassis, 30 in number, stowed away in climate-controlled storage, never fully assembled. And now, a Michigan-based startup, GT1, has acquired those leftover parts and is using them ...

Is your Ford Fiesta at greater risk? Britain's most-owned car is also the most stolen - experts warn they could be a hotter target for thieves now that production is ceasing