Trouble over Ford’s infamous PowerShift transmission continues to haunt the automaker. As the Detroit Free Press reported this week, many current owners of 2011–2016 Fiesta and 2012–2016 Focus models still afflicted by problems are furious. Their frustration over delays in getting a fix for their cars is understandable, given that several told the Free Press they’ve waited multiple months for their gearboxes to get fixed. 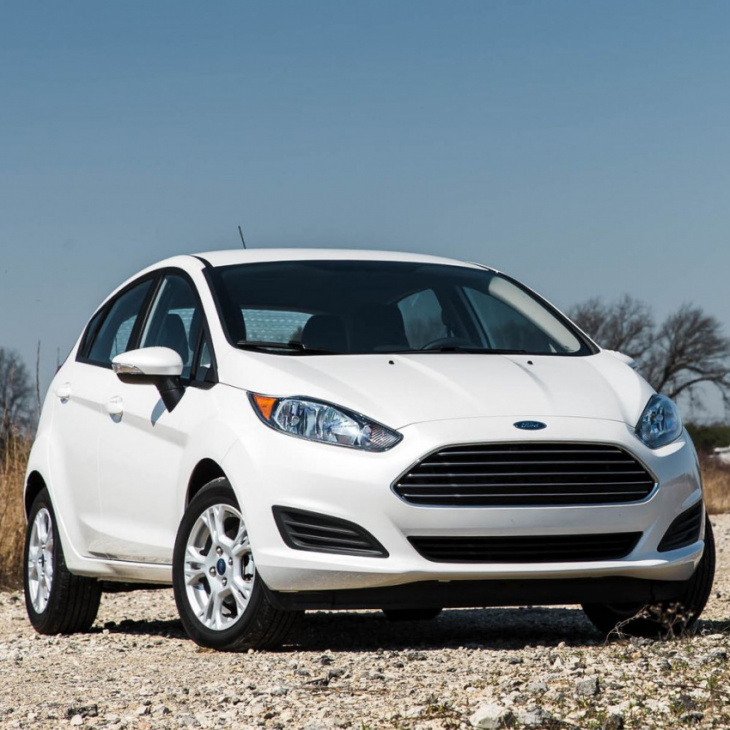 Highlighting more than two dozen experiences, the newspaper cites months-long wait times and claims that Ford is ignoring customers seeking updates on the status of their repairs. Back in 2019, the paper also reported claims that some Ford dealerships were declining to repair their defective transmissions.

Ford’s faulty PowerShift dual-clutch automatic transmissions gained notoriety almost as soon as they went into production in 2011, with the first lawsuit filed against the company just one year later in 2012. The transmissions were prone to rough shifts and required frequent repairs, but the National Highway Traffic Safety Administration (NHTSA) never reported evidence that they posed a safety risk.

In 2019, an investigative piece by the Detroit Free Press revealed Ford knew about the problems with the PowerShift transmissions during development and decided to continue with production anyway. The rest is history, including the company extending the powertrain warranty on affected models from five years or 60,000 miles to seven years or 100,000 miles. Ford also eventually agreed to a settlement in 2020 that required it to buy back defective Fiesta and Focus models as well as pay out at least $30 million in cash.

While it makes sense that supply issues play a part in the long wait times currently facing Fiesta and Focus owners, as the Free Press points out, the problems with Ford’s PowerShift transmissions predate the scarcity of semiconductors. Combine that with owners’ personal stories of hardship, and it is not surprising that customers who are receiving poor service might start to believe the company is indifferent.

The current situation, Ford says, is due to a shortage of the transmission control modules that are necessary for the fix. Speaking to the Free Press, Ford spokesman Said Deep said the company is aware of the delays and is “trying desperately” to acquire the modules. He also encouraged people who need help while their car is in for service to call Ford’s customer support line at 800–392–3673.Car and Driver reached out to Deep for more comment on this story, but we haven’t yet gotten a response.