Here's how much power the V8-powered truck makes at the wheels.

Ford Specialist Late Model Restoration (LMR) recently put the Ford F-150 Raptor R on the dyno to determine how much power the Blue Oval's super truck makes at the wheels.

Powered by the mighty Predator V8, the 5.2-liter supercharged engine also found in the Mustang Shelby GT500, Ford claims the Raptor R produces 700 horsepower and 640 lb-ft of torque. This, of course, doesn't account for drivetrain loss. Curious to see how much of that muscle makes it to the wheels, LMR strapped the truck to the dyno – with some surprising results. 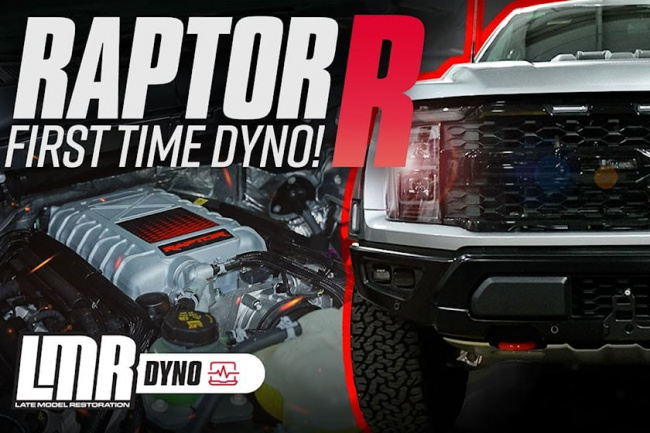 LMR then fit it with an air filter from Ford Performance to see if that makes any difference. While torque is improved only by 1.6 lb-ft, horsepower gets a healthy bump up to 588 hp. Finally, LMR placed bags filled with ice over the air box and supercharger lids.

Interestingly, horsepower was only bumped up to 590 hp. Maximum torque, however, benefitted greatly, with a reading of 541 lb-ft. While these drivetrain losses were to be expected, this particular vehicle only had 120 miles on the clock at the time of testing. With more miles and time on the road, the V8 will loosen up as it completes its run-in period. 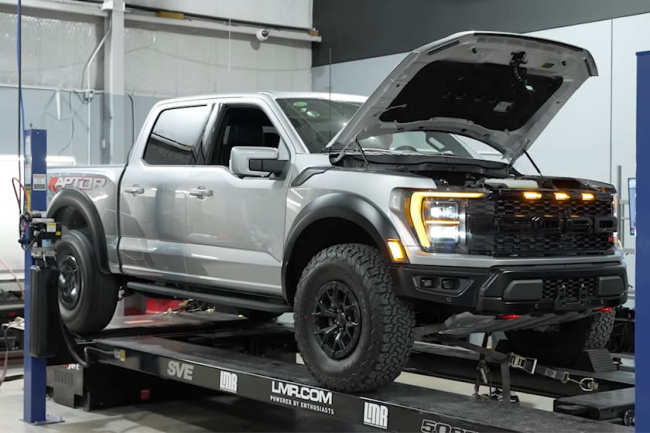 This is the first time we've seen the Raptor R hit the dyno, allowing us to get a good idea of what the Raptor R makes at the wheels. We're not surprised that LMR has put the V8 truck on the dyno, and we expect other tuners like Hennessey to do the same.

The aftermarket company recently announced that it is working on a VelociraptoR 1000. Hennessey hopes to extract an incredible 1,000 hp and at least 850 lb-ft of torque. One of the ways it will achieve this surfeit of muscle is by swapping out the stock supercharger for one measuring 3.8 liters in size.

At this point, many may wonder why tuning companies don't just use components and tuning methods previously used for the Mustang Shelby GT500. 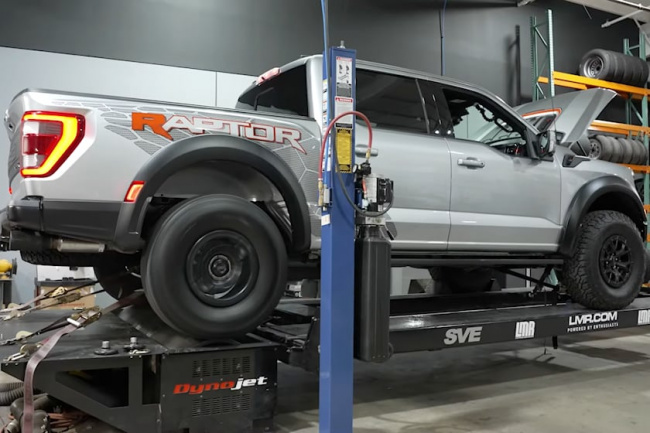 While both vehicles use the same engine, the GT500 and Raptor R have been designed for massively different needs, and, as such, their powerplants have been tuned accordingly. The coupe is a rear-wheel-drive sports car made to tackle the street and track. The Raptor R has been designed to traverse deserts and rugged terrain. As such, power and torque delivery is very different, owing to the mapping.

Independent tuners need to conduct these tests to determine which route is best. While power and performance will be significantly improved, both LMR and Hennessey will tune their respective Raptor R models to provide an enhanced experience over what the stock model already offers.

It will be interesting to see if Hennessey's stock Raptor R posts similar figures when it hits the dyno. We are excited to find out. 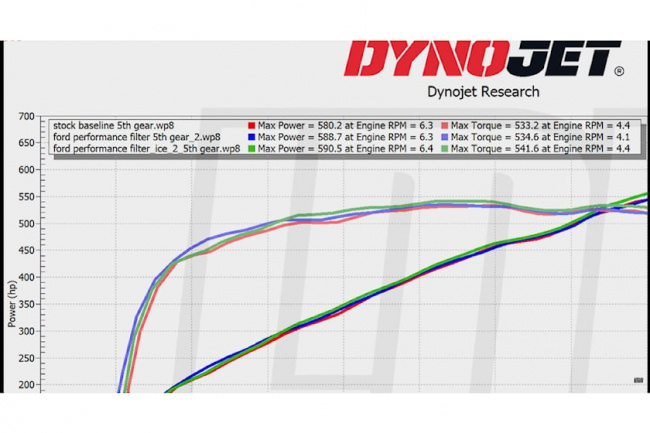 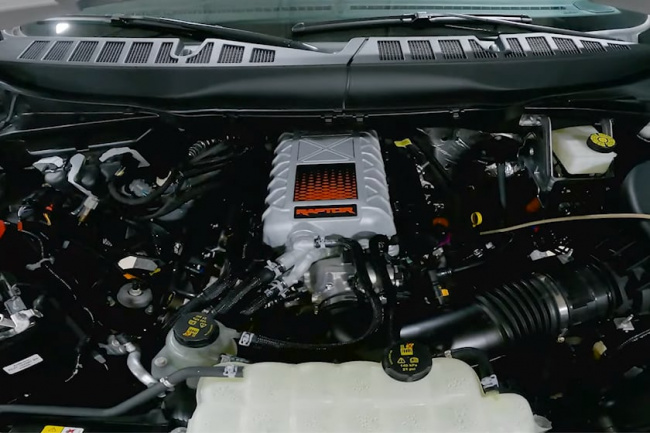 An overview of J.D. Power’s survey of car owners Ford Escape owners love the style and safety of their SUV The Ford Escape offers a lot of options to its owners Ford is one of the most popular American automakers, and one of the reasons for the company’s popularity ...


View more: Ford Escape Owners Love the Style and Safety of Their Cars


View more: JD Power’s 2022 Midsize Truck Rankings: Which Is More Important to You – Quality or Appeal?

The Ford Explorer, Lincoln Corsair, and Lincoln Aviator are affected.

About the latest recall Three Ford and Lincoln SUV models with a recall in 2023 Similar recalls plagued Ford in 2022 Ford led all automakers with 67 recalls in 2022 See if your vehicle is affected by the latest Ford recall Recently, we reported that Ford was the most-recalled ...