The plant will produce a "revolutionary" all-new electric truck and EV batteries for Ford and Lincoln vehicles. 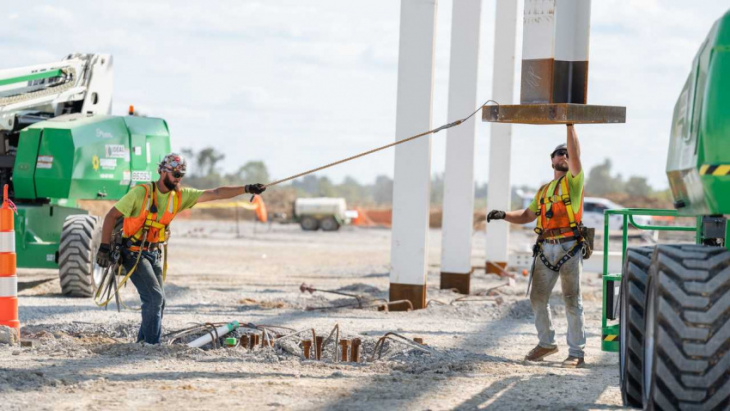 Ford officially has broken ground at BlueOval City in Stanton, Tennessee, which is set to become the largest, most advanced auto production complex in the company’s 119-year history.

The $5.6 billion investment was announced in September 2021, and it includes an all-new vehicle factory as well as a lithium-ion battery cell gigafactory (43 GWh annually), which is a joint venture with SK Innovation’s SK On. 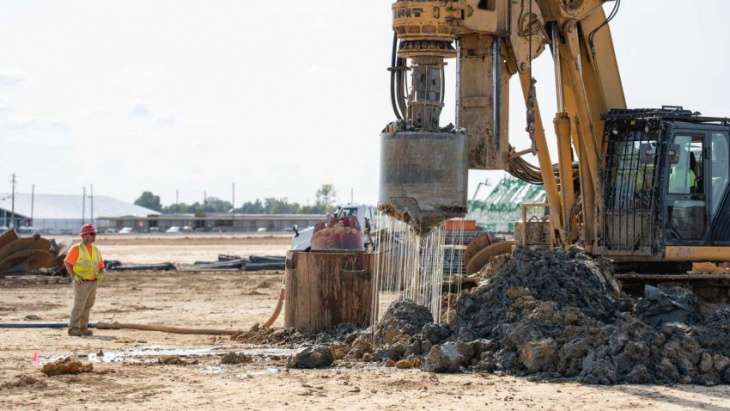 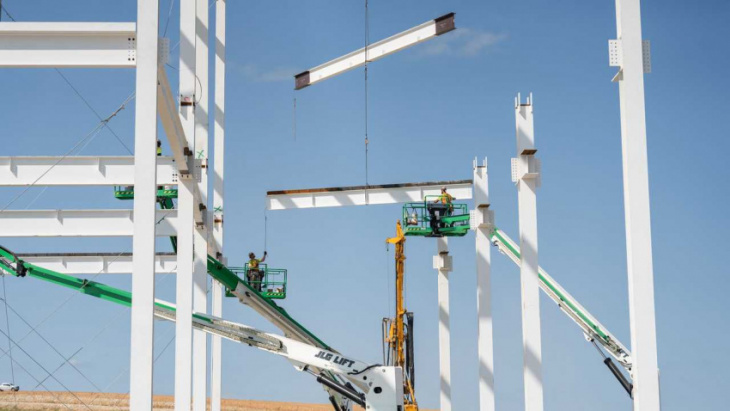 Ford also underlines that already it has become the No.2 electric vehicle brand in the US through August and based on August 2022 total sales.

“Structural steel is erected less than one year after Ford and SK On announced their $5.6 billion investment to build a revolutionary all-new electric truck and advanced batteries for future Ford and Lincoln vehicles in West Tennessee. The nearly 6-square-mile mega campus will create approximately 6,000 new jobs when production begins in 2025.”

Ford has reaffirmed its previous targets to open the new site in 2025 and produce “an all-new, revolutionary electric truck.”

Nothing is known about this new electric pickup, besides the fact that it will be an additional model (on top of the Ford F-150 Lightning) and it will belong to the full-size segment (just like the F-150), based on a new platform.

BlueOval City Construction by the Numbers:

Significant progress has been made since March, when Ford and its construction partners began preparing the land for construction. 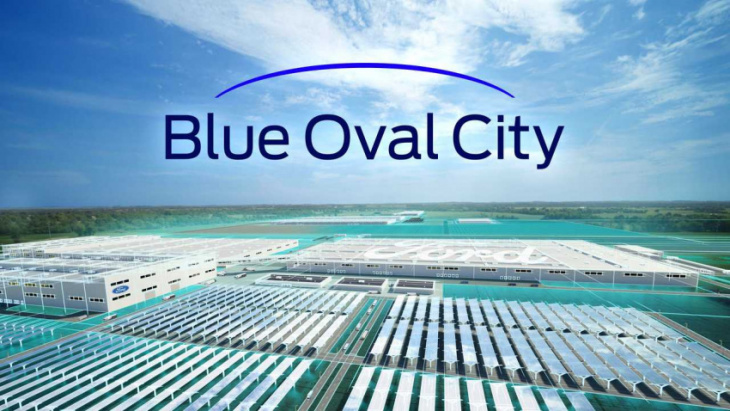 Beside Tennessee, Ford and SK Innovation’s SK On are also investing about $5.8 billion in the BlueOvalSK Battery Park in Kentucky, where two 43 GWh gigafactories to be built (86 GWh annually total).

With those three gigafactories (129 GWh annually) and contracts for batteries from SK On’s plant in Georgia, Ford and SK On have become strategic partners to each other.

But let’s not forget that, globally, Ford is partnering with various suppliers. The main question will be who will become the supplier of LFP batteries in North America.