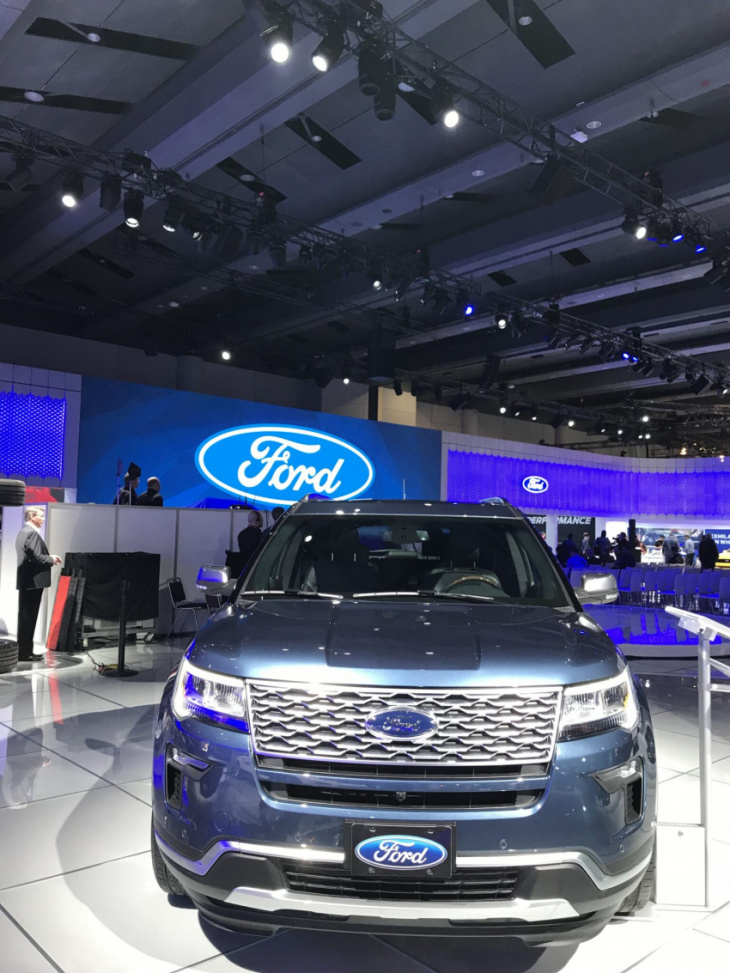 The Ford Edge on display at the Canadian International AutoShow in February 2018. Ford has always occupied a large space at the show.

You won’t see any Ford or Lincoln brand vehicles if you head to an auto show in Canada in 2023.

Just as the three biggest shows are preparing to return in Montreal, Toronto and Vancouver, Ford announced it was pulling out of every show in the country.

Ford told Automotive News Canada that both its brand and the Lincoln brand won’t make an appearance.

It reasoned the decision by saying the industry is undergoing rapid change. Investments going towards the electrification of its fleet means it has to find new ways to connect with car shoppers.

Franchised Ford dealers could set up their own exhibits at Canadian shows but it’s not yet known if they will.