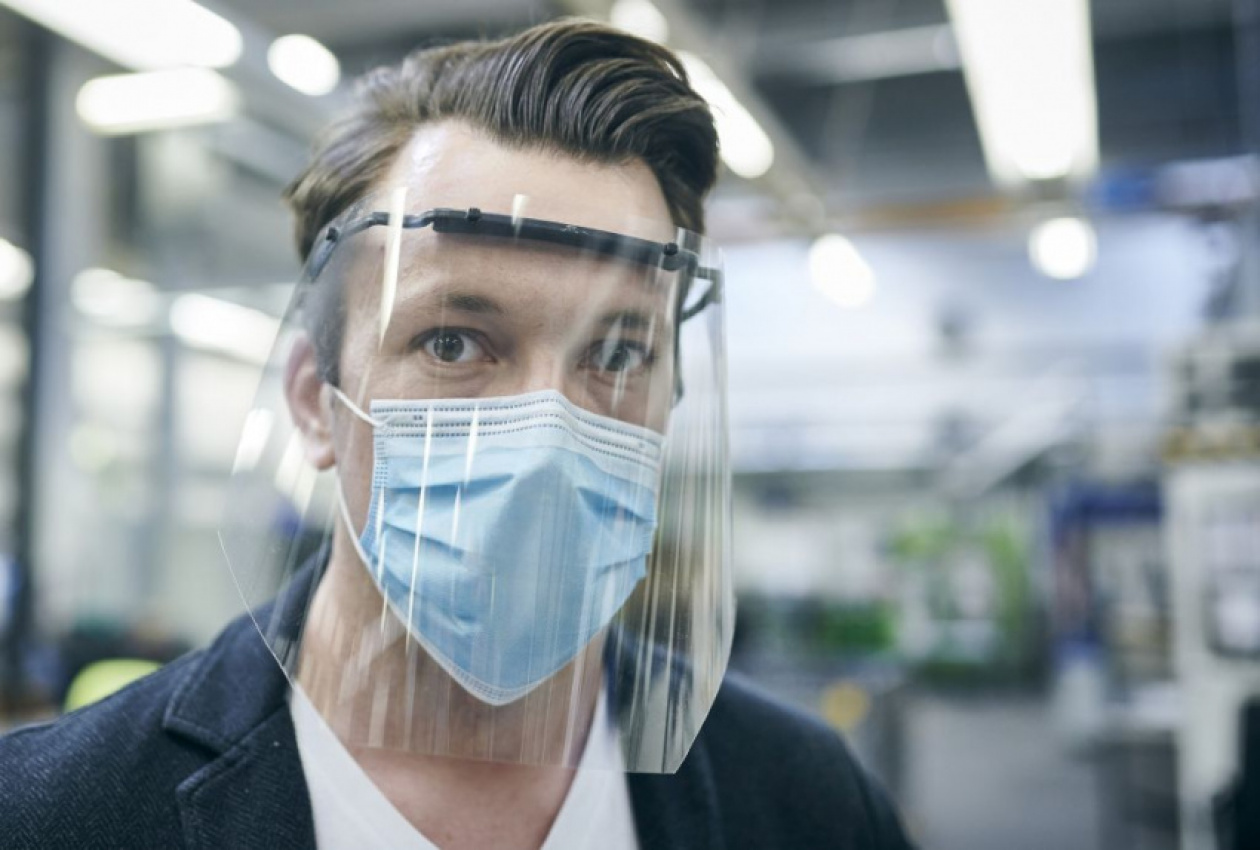 DETROIT: Ford Motor Co. is backpedaling from a policy that every visitor to its factories wear masks ahead of President Donald Trump’s tour of a components plant that it’s converted to a ventilator-making facility.

Personal protective equipment use is among the health requirements Ford has put in place at US factories that restarted vehicle production this week.

But although the automaker has shared its protocols with the administration, it will defer to the White House’s safety policies and determinations on Thursday, according to Rachel McCleery, a spokesman.

“I don’t know, I haven’t even thought of it,” Trump said Tuesday when asked if he’ll wear a mask. “It depends. I mean, you know, in certain areas, I would. In certain areas, I don’t. But I will certainly look at it.”

Trump has dismissed suggestions that he wear a mask, saying he is tested frequently for the coronavirus. The Centers for Disease Control and Prevention says that face coverings can prevent those who’ve contracted the virus but aren’t showing symptoms from unknowingly spreading it to others.

Ford’s executive chairman Bill Ford donned a face mask and shield when taking 60 Minutes for a tour of one of the company’s plants last month.

The company has publicly released a 64-page return-to-work playbook that states: “Face masks are required to be worn by everyone, in all facilities, at all times.”

Days after Pence then wore a mask while touring a General Motors Co. factory, Trump declined to put one on when visiting a Honeywell International Inc. facility making N95 respirators for health-care workers.

After the Trump administration announced the Ford factory tour on Sunday, the company issued a statement saying that the White House had asked for the visit. The company said it would welcome Trump “as part of Ford’s longstanding history of hosting sitting presidents.”

Ford’s relations with Trump has been rocky since his 2016 campaign. He attacked the company for plans to build a factory in Mexico, then praised it for ceasing construction of the facility shortly after his inauguration.

More recently, the automaker got caught up in Trump’s brief lashing out at GM over federal contract negotiations to build ventilators. The president tweeted that it was “always a mess” working with GM chief executive officer Mary Barra, then demanded that GM and Ford start making ventilators “FAST!!!!!!”. Trump and officials within his administration have complimented the companies since then.


View more: Driven: The 2022 Ford Bronco Raptor Can Take You Anywhere You Want