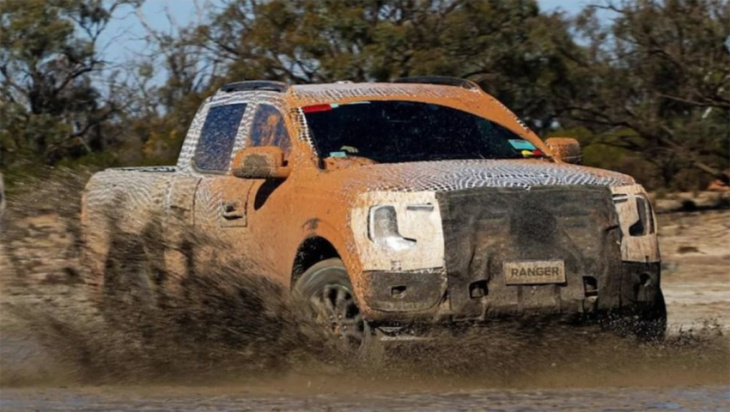 The Everest and Ranger are the two most high-profile models that were developed in Australia.

Ford’s top management in Detroit has given the Victorian-based design and engineering team behind the Ranger and Everest a ringing endorsement and confirmed their short-term future is secure, despite reports to the contrary.

There were concerns that the approximately 2000 engineers employed in Australia were at risk of losing their jobs as Ford was preparing to merge the Ranger and F-150 platforms and take future design and engineering work overseas. Ford laid off roughly 120 contractor jobs shortly after the end of the Ranger and Everest development program.

But Trevor Worthington, a former Ford Australia engineer who worked on the Territory but now heads all of the Blue Oval’s internal combustion vehicles, praised the work by the local team and said its versatility means they can work across other projects that will come up.

Mr Worthington also praised the Australian team’s tenacity and ability to use customer feedback to work quickly and efficiently on projects.

“They don’t say they know the answer until they’ve done the customer work, then they say ‘I know what we need to do’. That’s the thing I love about that team and the Ranger/Everest, and to some extent the architecture work they did underpinning Bronco that is part of all of that,” Mr Worthington said.

But, he went on to add that the Australian team’s work isn’t limited to only cars sold locally. 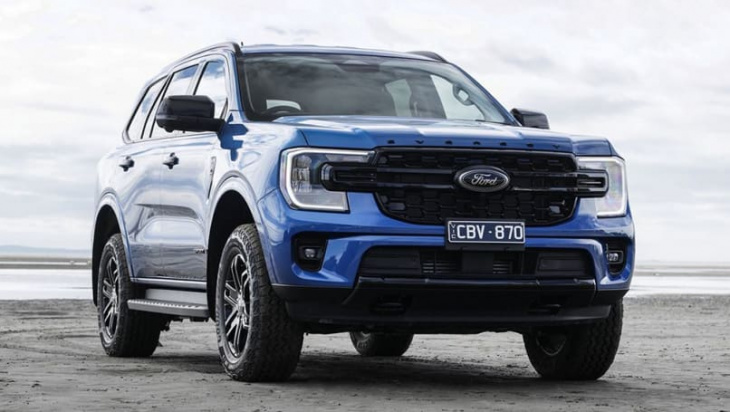 Ford laid off roughly 120 contractor jobs shortly after the end of the Ranger and Everest development program.

The Ford Australian team has worked on multiple projects for other markets, including the revived Escort sedan for the Chinese market as well as other models, and it even had some minor input into the design of the seventh-generation Mustang. The Broadmeadows facility is also home to the company’s regional design officer, with Max Wolff, design director of Greater China and international markets based in the recently renovated design centre.

However, Mr Worthington was careful not to give away what the Australian team would work on next, even though it’s widely believed the current focus is putting the finishing touches on the hybrid variants of the Ranger and Everest.

But he did say all Ford’s engineers need to be more versatile, in terms of working with both internal combustion and electric vehicles, and made it clear he believes the Australian team is capable of that.

“All of our teams need to be more efficient,” Mr Worthington said. “All of our teams need to work faster, they need to be more nimble, they need to do all of those things. If I was to say that they’re going to work on electrified versions, then that would be me confirming that there are electrified versions that they would have to work on. So I’m not going to say that.

“But I would say, is the team versatile enough? Are they capable of that versatility to work on different things? They’ve already shown their ability to do that. So, yeah, they’re a great team.”

Keyword: Ford Australia's design and engineering team is here to stay: Why the team behind Ranger and Everest have a future