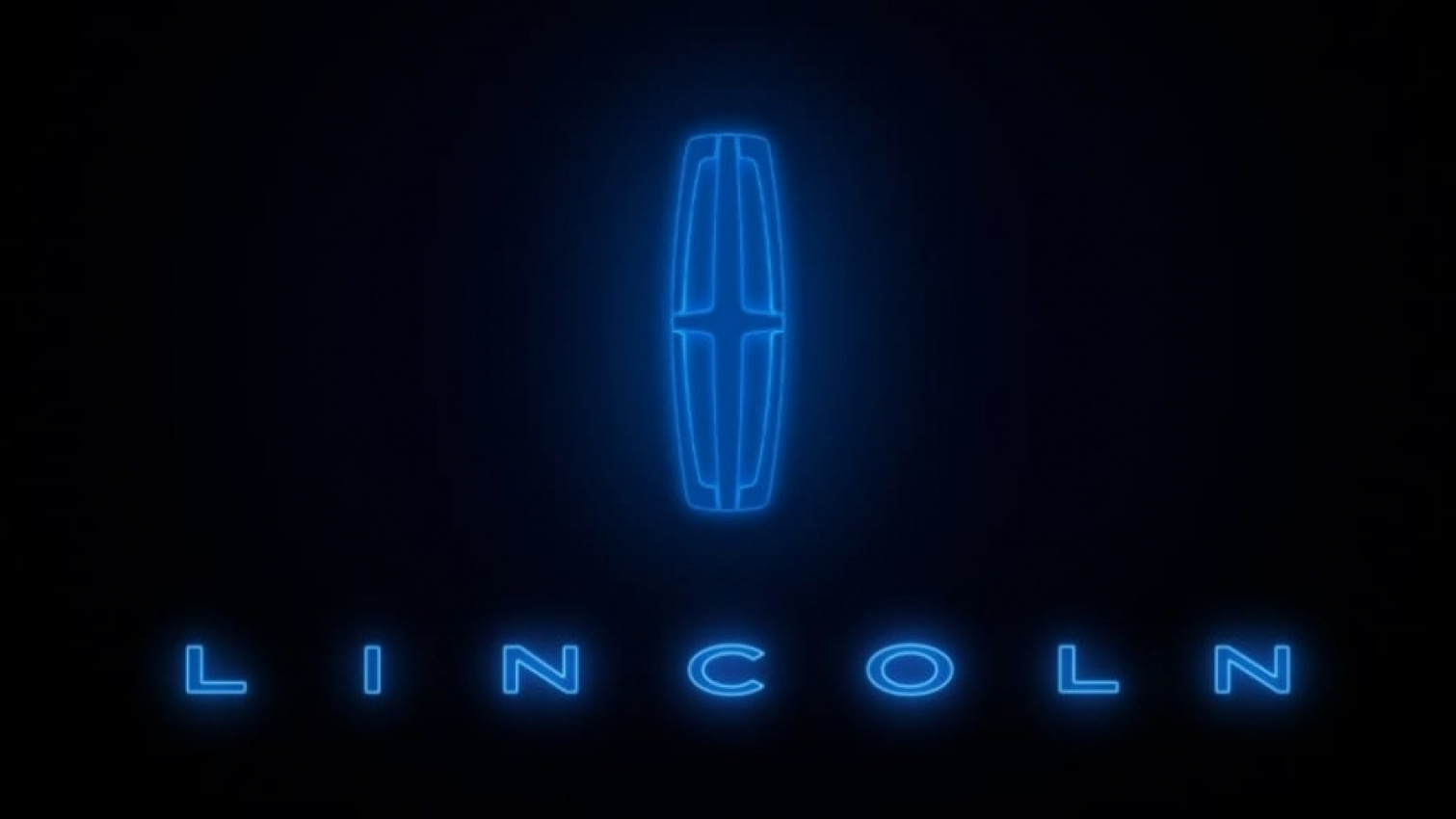 DETROIT: Ford and its luxury vehicle division Lincoln told Automotive News that the all-electric SUV that was in development based on a Rivian platform has been cancelled due to Covid-19.

As the Covid-19 risk remains high across the world and businesses struggle to stay afloat, the automotive industry is among those which have been affected the most by the outbreak: entire production plants have been shut down, car shows have been cancelled, and sales have sharply declined as people continue to social distance.

The companies first announced this model, which would have been Lincoln’s first 100-percent electric vehicle, back in January.

It was set to be built on a platform provided by Rivian, a startup that creates electric pickup trucks.

Apparently, Ford and Lincoln will be making an “alternative vehicle” in place of the cancelled one which will still use a Rivian platform.

In addition to this cancellation, Ford will also be delaying the launch of its autonomous vehicle service by a year. Instead of 2021, the fleet will hit the streets in 2022.

The company states that they want more time to understand how the pandemic will change people’s perception and relationship with self-driving cars, as “Covid-19 is shifting consumer behaviour.”

The Raptor has evolved

Unfortunately, it's only for Europe.