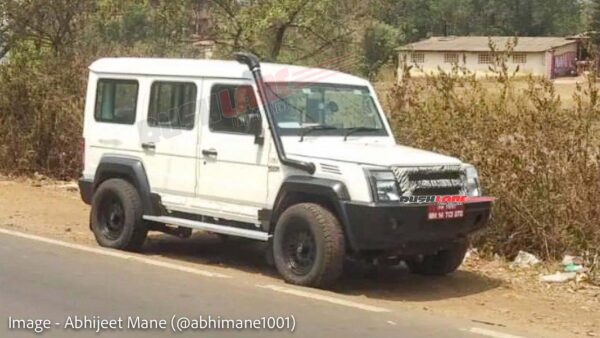 Five-door Gurkha will receive wheelbase of around 2.8 mtr, making it 400mm longer than its 3-door counterpart

After a long delay, Force Motors finally launched the new Gurkha SUV. It is now on sale in 3 door format, and rivals new gen Mahindra Thar 3 door. Both Thar and Gurkha are getting ready to launch 5 door versions. Gurkha 5 door will be launched later this year while Thar 5 door is expected to be launched sometime in 2024.

The new Force Gurkha 5 door is being actively tested ahead of launch. Latest spy shots credit to automotive enthusiast Abhijeet Mane, show the Gurkha 5 door versions side view. On closer look, it is seen wearing a top hat similar to that of Trax. That is likely to change at launch, as it will wear a design similar to new Gurkha 3 door.

For starters, 2022 Gurkha 5 door SUV will be underpinned by an elongated version of the same ladder frame chassis which is seen on its 3 door model. It is slated to have a wheelbase of around 2.8m making it around 400mm longer than the Gurkha 3 door.

Bigger Gurkha SUV will borrow much of its design from the latter which will include circular shaped LED headlamps, fog lamps and LED DRLs along with a snorkel and spare wheel mounted on its tailgate. Design at the rear will differ due to the addition of 2 extra doors. 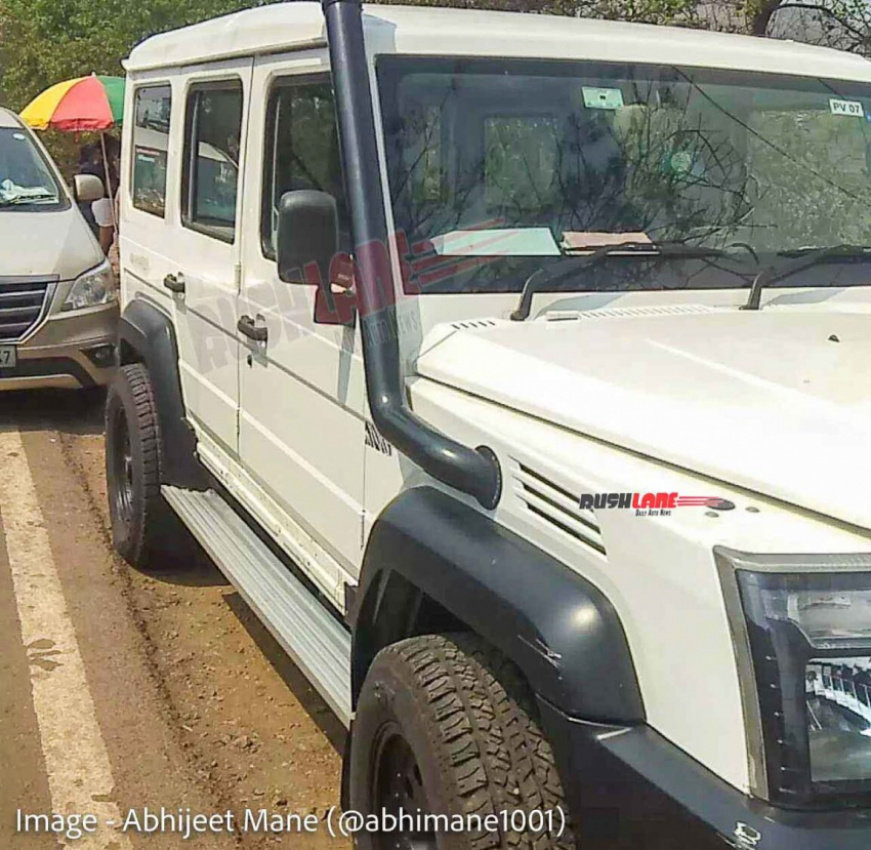 Gurkha 5 door will receive a new front grille in a single slat design. Enhancing its off-roading stance will be 16 inch dual tone alloy wheels fitted with 245/70 tyres and prominent wheel arches with cladding.

Force Gurkha 5 door will be offered in 6 and 7 seater layouts. It will get a bench seat in the second row and captain seats at rear for the 7 seater version while 6 seater gets captain seats both in second and third rows. Features will be similar to that seen in 3 door Gurkha.

These include a new dashboard design with a 7 inch touch screen infotainment system with Apple CarPlay and Android Auto connectivity and a central console. It will get a digital MID positioned between tachometer and speedometer. It will also sport power windows, central locking, manual air conditioning and safety equipment among which will be dual airbags, rear parking sensors, ABS and EBD. 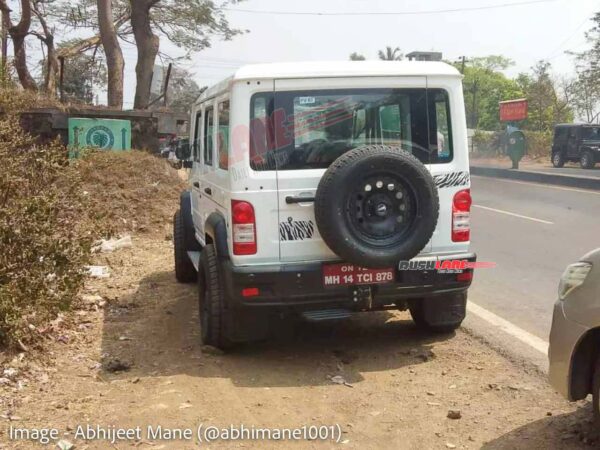 New Force Gurkha 5 door is expected to carry forward the same Mercedes sourced 2.6 liter turbocharged diesel engine which offers 91 hp power and 250 Nm torque on 3 door version. Power and torque figures could be higher, so as to offer better performance on 5 door model. Engine is mated to a 5 speed manual gearbox.

No pricing details have been revealed as on date. However, with the current Gurkha 3 door priced at Rs 14.10 lakh, its 5 door version could be priced higher by Rs 1-2 lakh. It will rival the upcoming 5 door SUVs like Mahindra Thar and Maruti Jimny. Launch expected by Diwali 2022.

We’ve been impressed with the new Vauxhall Astra hatch, but is it best with a diesel engine?