Take a closer look at the 2023 Brompton Electric C Line and P Line. 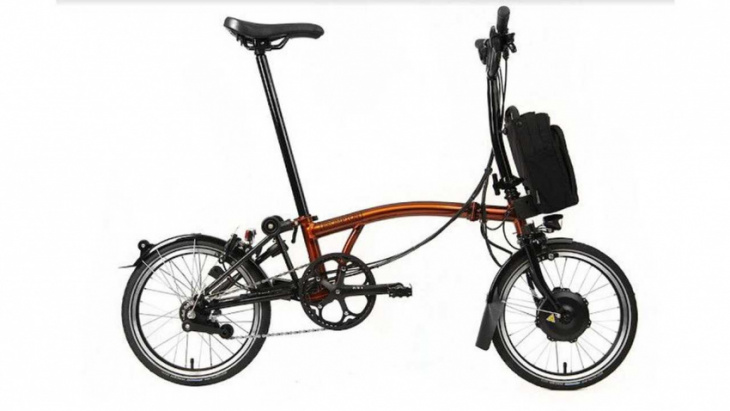 Few brands are as popular as Brompton when it comes to folding bicycles. Usually associated with classic styling and rich heritage, Brompton has, since 2018, reinvented itself in the world of electric bikes. As it would turn out, folding bikes and electric motors make for quite the handy combo, allowing riders to squeeze every mile out of these practical, sensible machines.

For the 2023 model year, Brompton has refreshed both of its e-bike offerings, the Electric C Line and Electric P Line, mostly with new color options, as well as enhanced features. First introduced in 2018, the Electric C Line takes everything that’s awesome about the standard C Line, and charges it up with an electric motor. More specifically, it’s packing a front-hub-centric electric motor developed in partnership with Williams Advanced Engineering. With 250 watts of nominal output, and a battery pack with a 300 watt-hour capacity, you’re assured of a real-world range of 19 to 44 miles on a single charge. 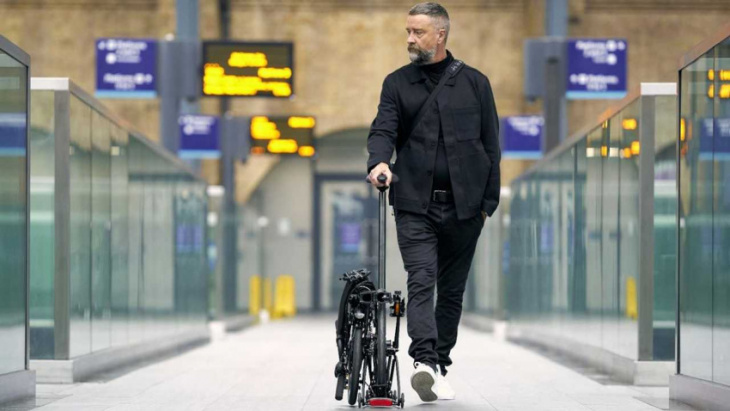 The Electric C Line manages to bring these advanced features to the table while remaining relatively lightweight at 17 kilograms. That means it’s still easy to carry it up a flight of stairs, load it into the back of a car, or carry it along with you on the subway. Of course, it comes equipped with Brompton’s classic folding mechanism which allows you to fold the bike in a few seconds. Another nifty feature found on the Electric C Line is a nifty phone holder that lets you use your smartphone as an onboard computer. Via the iOS or Android mobile app, you can access vital ride stats and access modes and settings of the electric motor.

For 2023, the Electric C Line is offered in eight sleek, vibrant, and lively colorways consisting of Black, Fire Coral, House Red, Racing Green, Cloud Blue, Black Lacquer, Flame Lacquer and Matcha Green. It retails for 3,250 Euros, or the equivalent of $3,380 USD, and carries a seven-year warranty on the frame, and a three-year warranty on the electronic components.

Moving on to the Electric P Line, we find a much more premium package that distinguishes itself with a lightweight titanium frame. Thanks to this, it tips the scales at just 15.6 kilograms including the battery. It’s offered in one Urban version which is equipped with a four-speed transmission. In a similar fashion to the C Line, the Electric P Line is equipped with the same powertrain and three modes of assistance. It takes four hours to fully charge the battery via a standard outlet, but you can shorten this to two hours with the optional Superfast charger. The Electric P Line retails for 4,195 Euros ($4,362 USD).

I managed to get a mileage of 24.5 kml on highway runs. BHPian BangaloreCarrer recently shared this with other enthusiasts. I am here with my first post with a User experience of my Scorpio-N that I took delivery of a couple of days ago. I hope that the review ...

With many Australians still wary of going all-in on a pricey and unfamiliar electric vehicle, is the Mitsubishi Outlander PHEV actually a strike of brilliance?

The Volvo XC40 is the exact type of vehicle everyone seems to want these days. Tall, boxy, stylish, and comfortable, the XC40 is one of the most charming iterations of the subcompact-luxury-crossover formula. We’ve liked it quite a bit since it first arrived for 2019, and several updates for 2023 ...