Fit for the future: How long will new cars last? 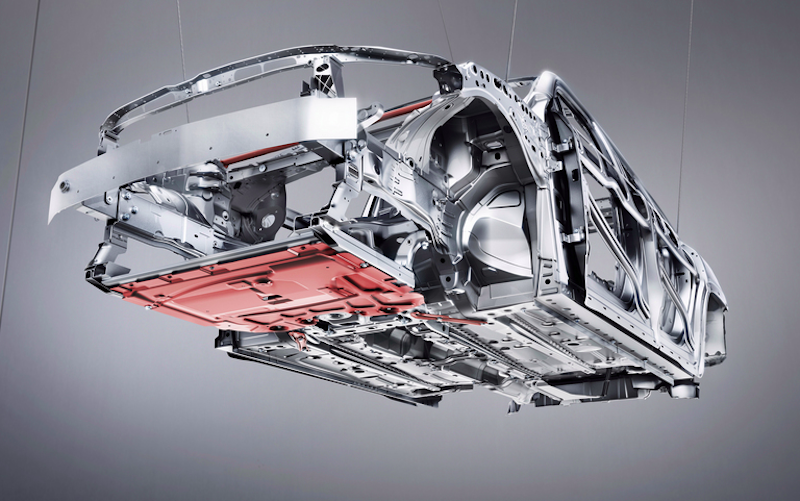 FRANKFURT: Drive-by-wire, connectivity, user experience — up until a few years ago you didn’t need to worry about terms like these when buying a new car. But thanks to such technological progress in the cockpit, you need to consider how long your next car will last.

For cars, that innovation has meant digitisation and electric drives. But does it also mean that cars won’t last as long as they used to or that they’ll soon become outdated? According to manufacturers, there’s no need to worry.

“An Audi in 2020 will be developed according to the same specifications for running time and durability as an Audi from the 1990s,” says Audi press spokesman Udo Ruegheimer.

He says customers are getting a better deal today than they ever have before: “Regardless of whether it is the casting and alloying of engines, coatings against mechanical wear or lacquer — when it comes to material quality, decades of experience lead to a continuously improved starting point.”

Functional parts such as headlights are now maintenance-free thanks to LED technology, Ruegheimer adds, and plastics are more resistant to the ravages of time.

“And if something does break, Audi promises a guaranteed supply of spare parts for at least 15 years,” he says.

Auto parts maker Continental also believes cars will last longer. “There is a good chance that we will be able to see longer lifetimes in the future if we think of privately used vehicles,” according to spokesman Enno Pigge.

He cites as one reason the fact that electric cars have fewer moving parts and so experience less wear and tear.

“The electronic platforms are increasingly based on standards that are compatible with each other even when there is a generation change,” he adds.

And 3D printing offers the possibility of new spare parts being made long after the end of series production for that vehicle.

While electric cars do have less parts to wear out, their battery is the great unknown, Marmit says.

However, VW spokesman Christian Buhlmann points out that the first generation of hybrids and electric vehicles has shown the same durability as conventional vehicles.

And an electric car doesn’t have to die when its battery does because you can always just fit a new one.

Increasing connectivity is also an advantage rather than a disadvantage, according to Buhlmann. Thanks to Apple Carplay or Android Auto and a direct Internet connection, a car can benefit from new apps and features as easily as a smartphone does.

The electronics architectures of new vehicles are programmed in such a way that some can even be updated and upgraded via a mobile phone connection without any need to visit a garage.

“This means that new functions can be implemented even years after buying a car,” Buhlmann says.

Nevertheless, KUS expert Marmit still fears the rapid obsolescence of new cars. “There will be more and more features and functions, and many of them cannot be retrofitted or added later,” he says.

“If you want to call the latest achievements your own, you will have to buy a new car. But that has always been the case and it has kept the industry alive.”

Keyword: Fit for the future: How long will new cars last?

I managed to get a mileage of 24.5 kml on highway runs. BHPian BangaloreCarrer recently shared this with other enthusiasts. I am here with my first post with a User experience of my Scorpio-N that I took delivery of a couple of days ago. I hope that the review ...

With many Australians still wary of going all-in on a pricey and unfamiliar electric vehicle, is the Mitsubishi Outlander PHEV actually a strike of brilliance?

The Volvo XC40 is the exact type of vehicle everyone seems to want these days. Tall, boxy, stylish, and comfortable, the XC40 is one of the most charming iterations of the subcompact-luxury-crossover formula. We’ve liked it quite a bit since it first arrived for 2019, and several updates for 2023 ...