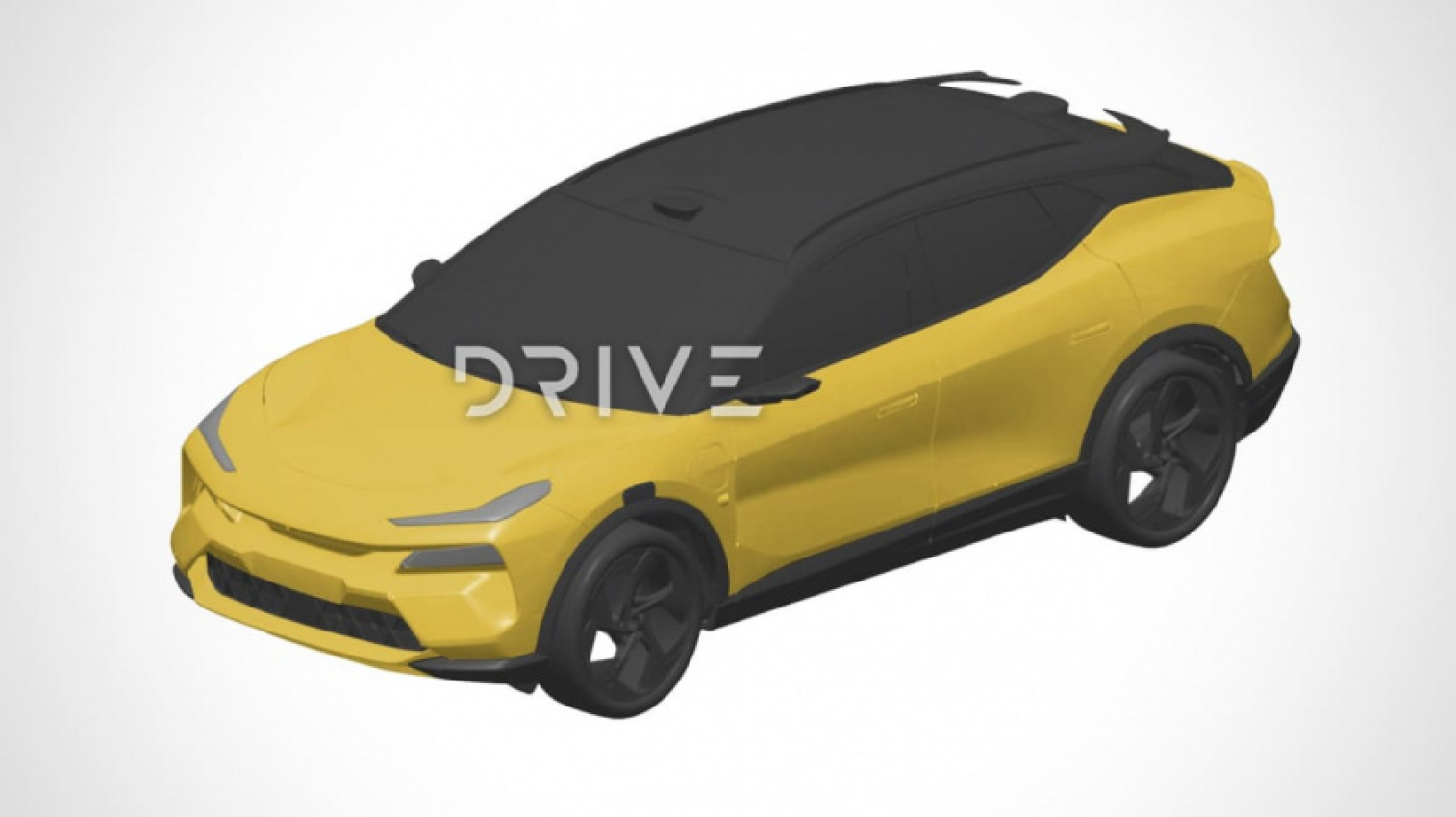 British marque Lotus – famous for its lightweight, simple, and low-slung sports cars – is preparing to launch a fully-electric SUV, and new patent drawings filed with IP Australia reveal what it will look like.

Codenamed Type 132 – though expected to adopt a new nameplate for production, likely starting with E – the high-riding five-seater will be built in Wuhan, China and is targeting higher sales volumes than any previous model from the now-Geely-owned marque. 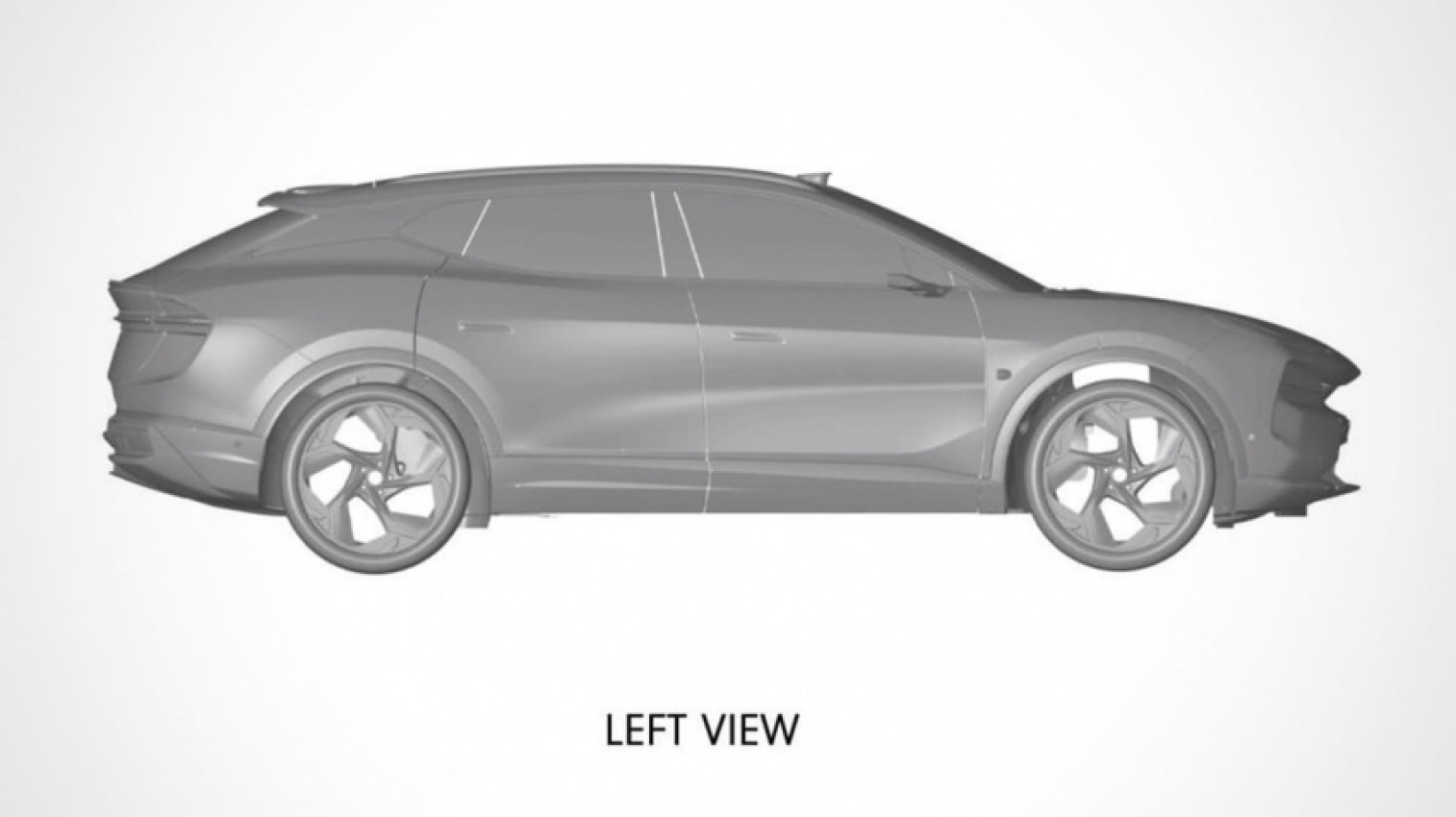 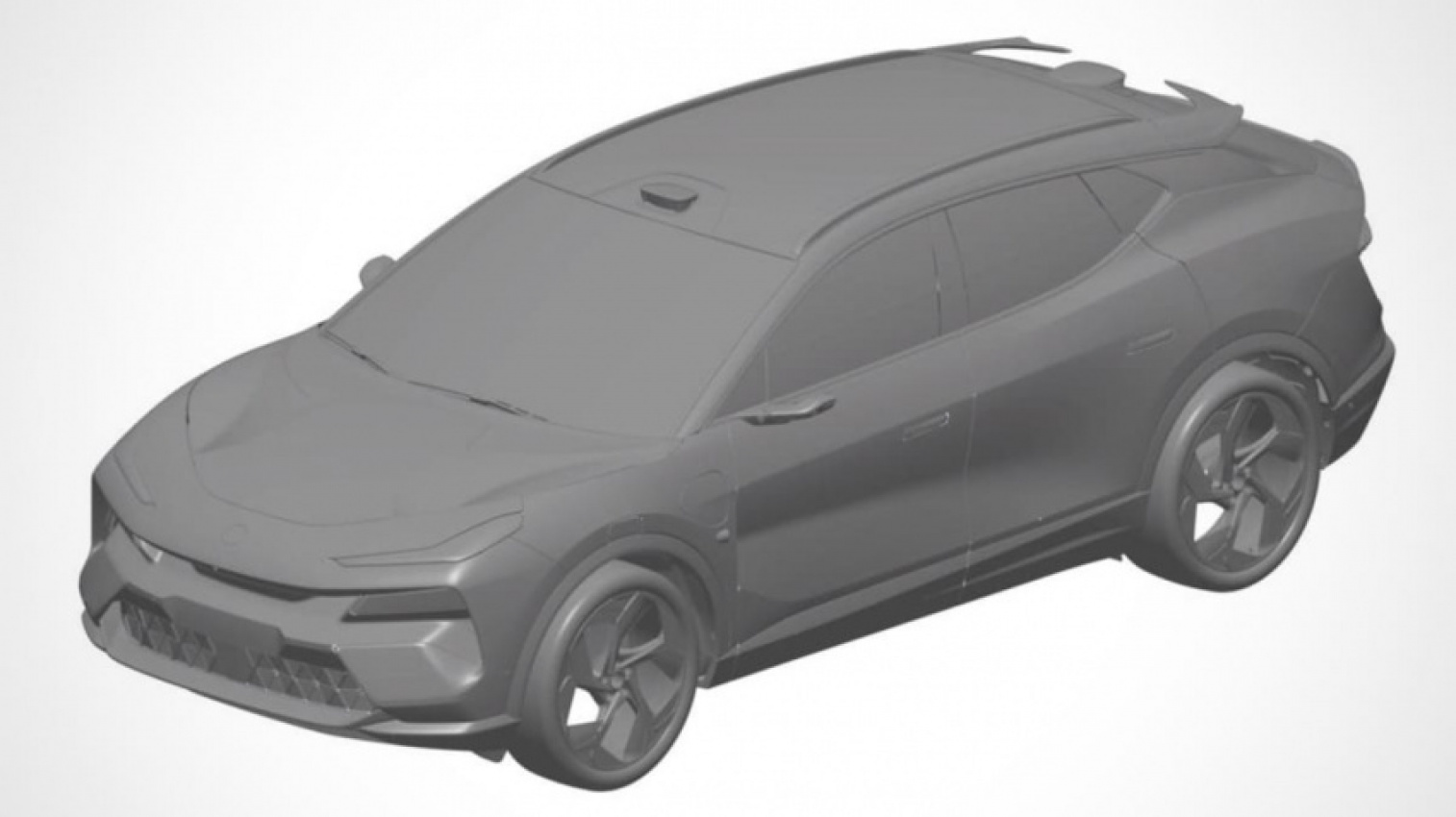 Lotus’ modular ‘Premium Architecture’ will underpin the new model, compatible with lithium-ion battery packs between 90kWh and 120kWh – suggesting the maximum driving range will likely be in excess of 500km between charges. The vehicle will be equipped with a high-speed 800-volt charging system.

A 0-100km/h sprint time below 3.0 seconds has previously been quoted by the manufacturer, however power and torque figures are yet to be revealed. Top speed is also unannounced.

While this is the first time the Type 132 design has been seen in full, the marque has previously teased various technology features for the vehicle including lidar sensors (seen above the windscreen) and active aerodynamics. You can view previous Lotus SUV teasers by clicking here. 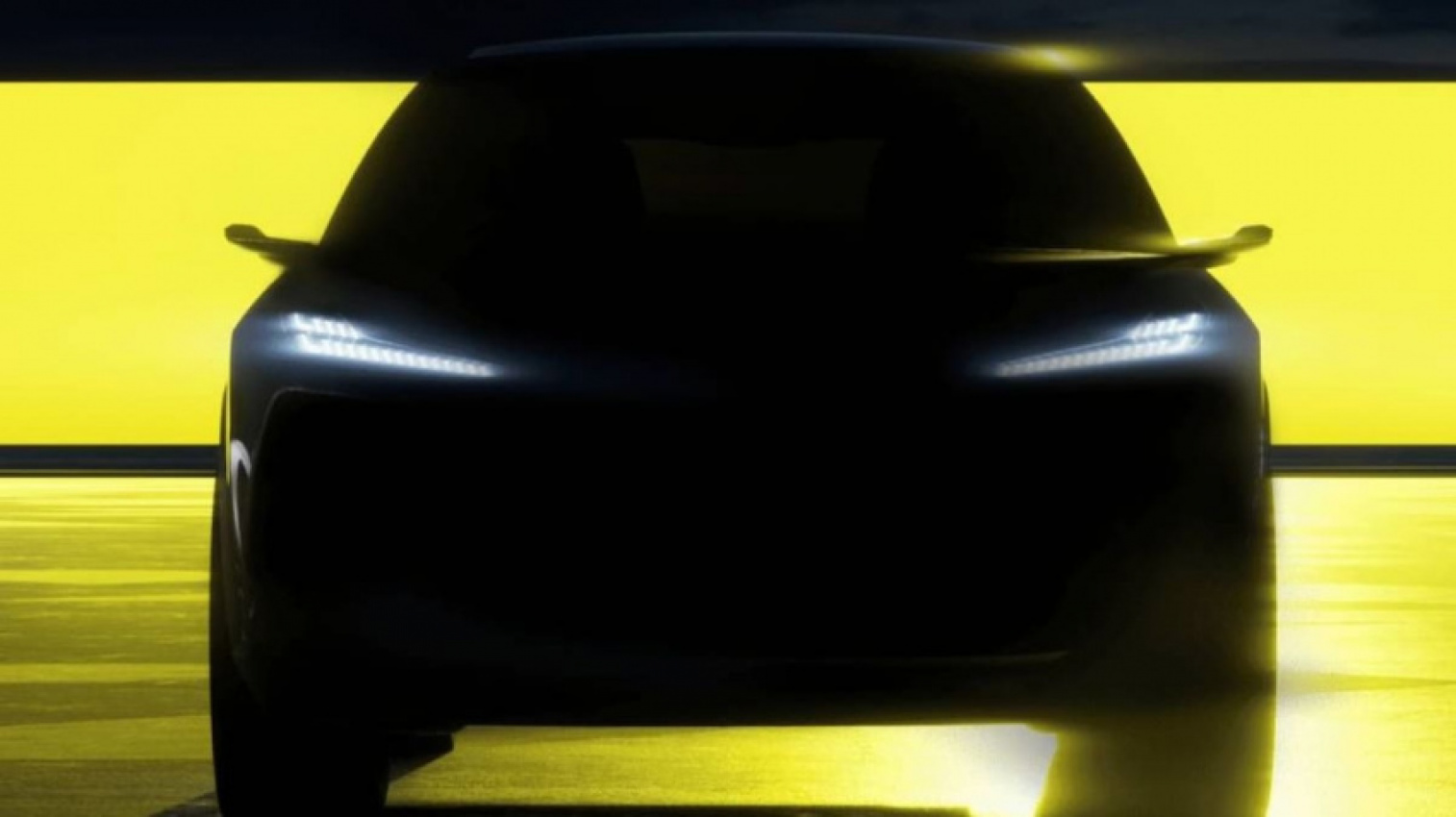 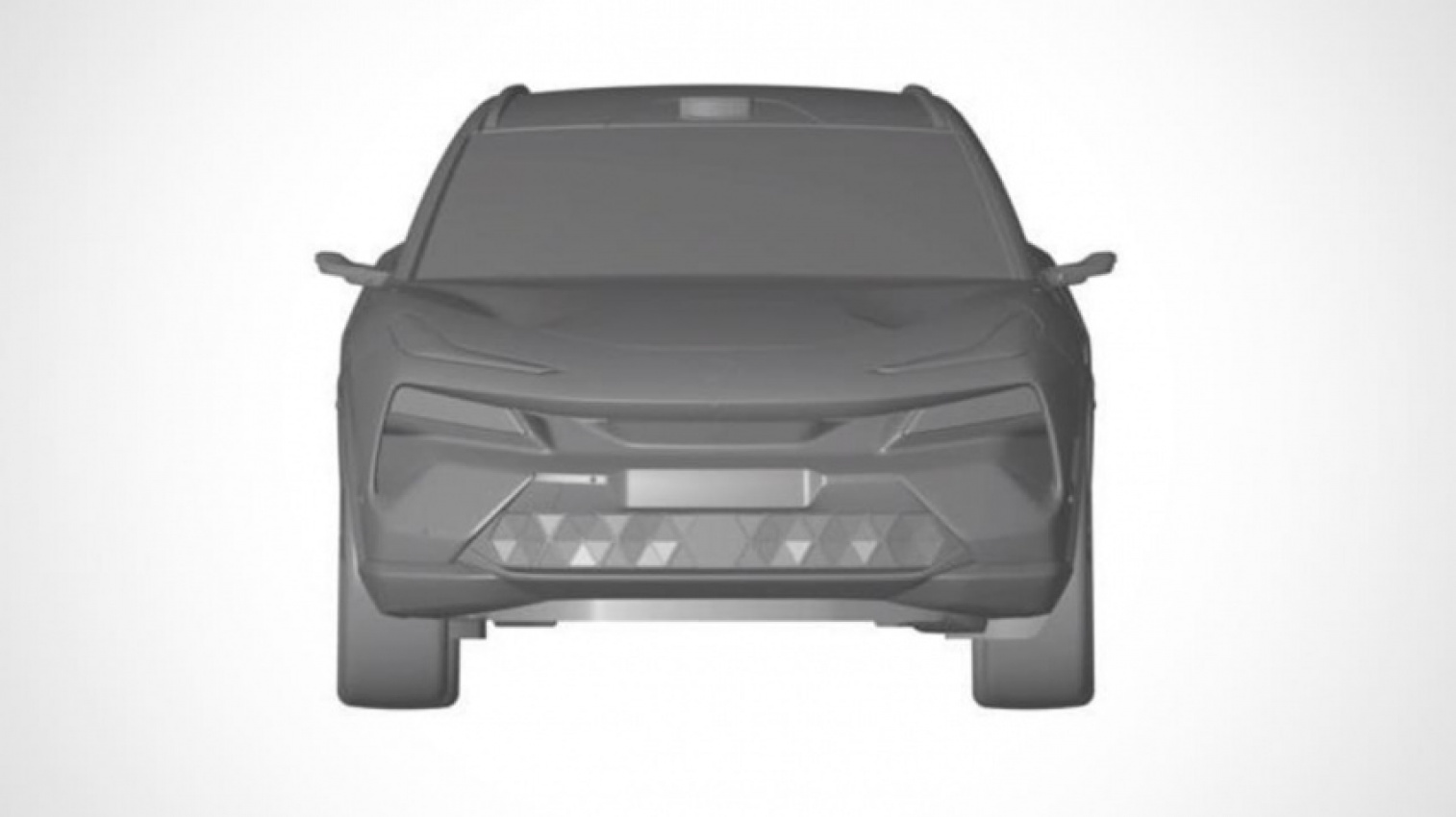 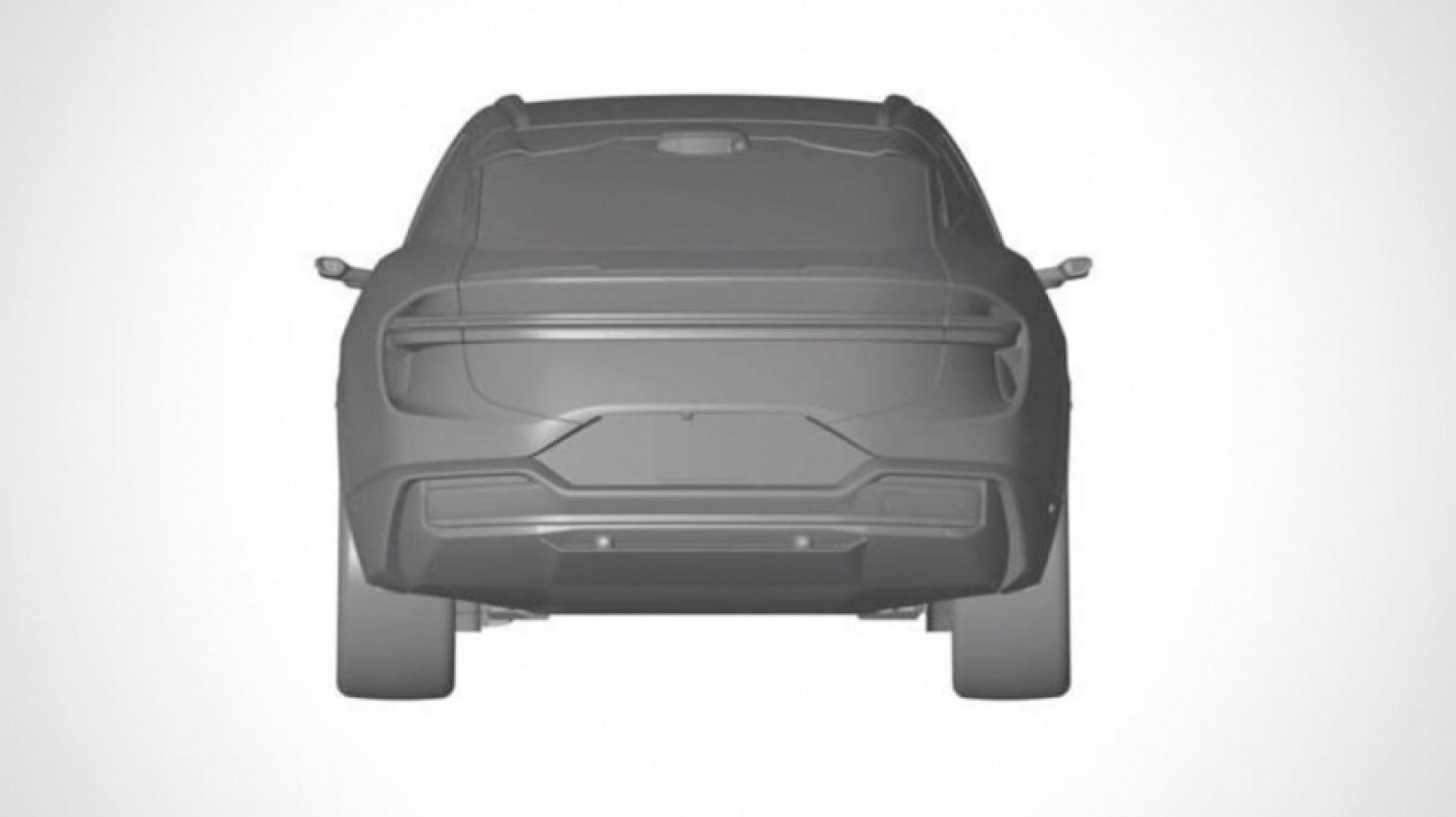 The Lotus Type 132 electric SUV is set to be revealed in full on 29 March 2022, with the first customer deliveries in China and Europe set to start in the last three months of this year.

Pricing is yet to be announced and it’s currently unclear if the model will be offered in Australia. Drive has contacted local distributor Simply Sports Cars for comment, and this story will be updated when more information becomes available.

Production of the SUV will will take place exclusively at a new factory in Wuhan owned by Lotus’ parent company Geely, however the marque’s sports cars will continue to be built in Britain for the immediate future.