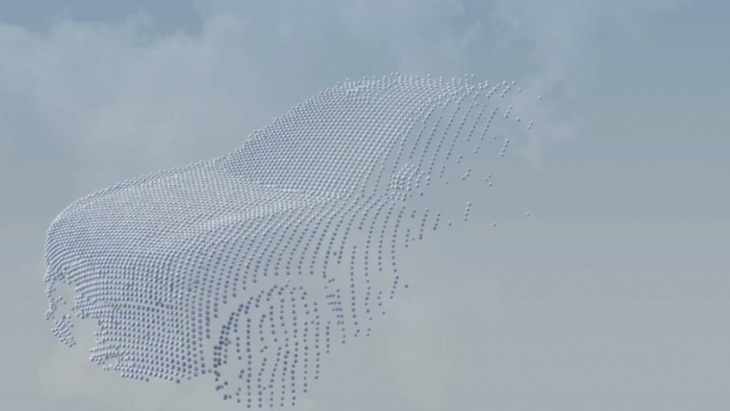 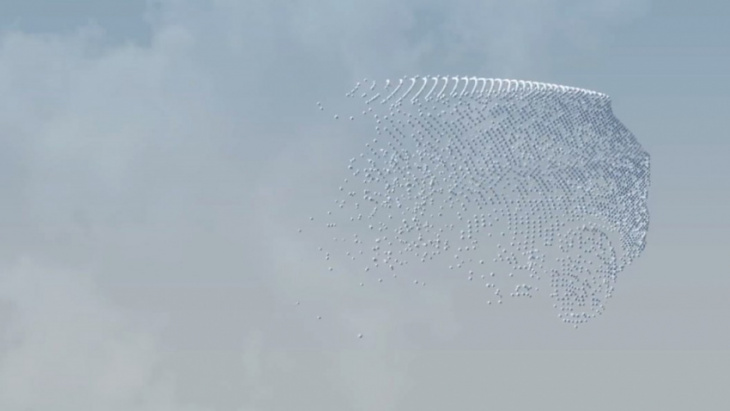 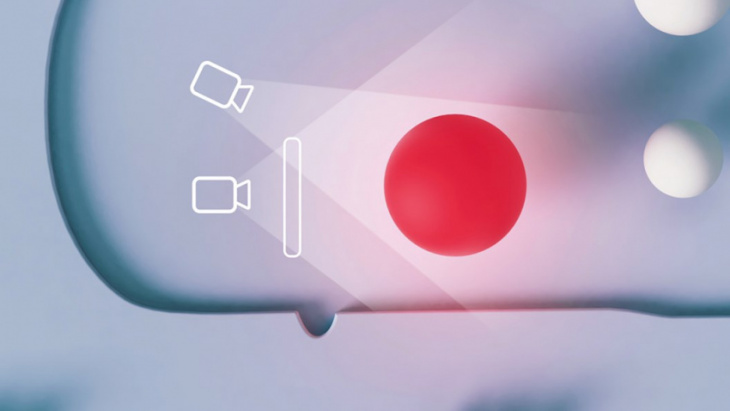 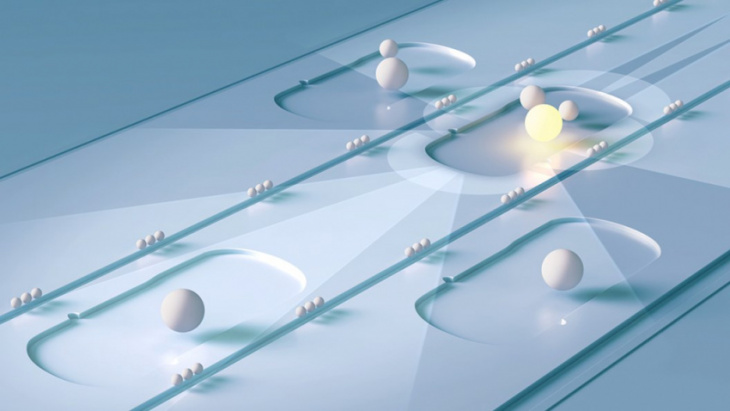 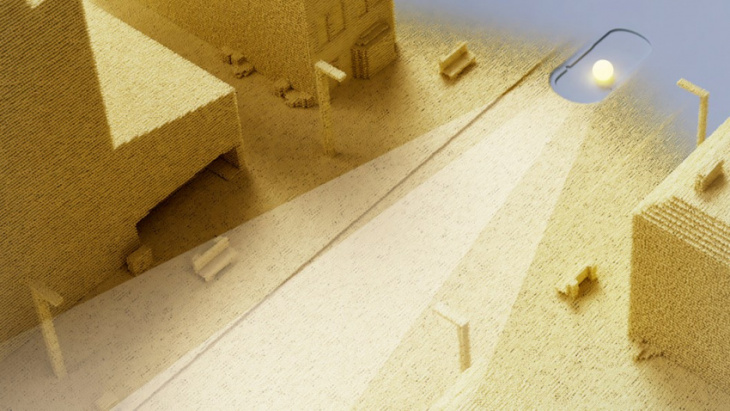 Volvo has confirmed its new XC90 replacement, a large electric SUV named EX90, will make its official debut on 9 November.

The new all-electric EX90 aims to set new standards for driver safety and technology on board, which Volvo has been promising and touting for some time.

Volvo has dropped a few teaser videos of the technology on board, including one that appears to show the rough silhouette of the new EX90. It’s a familiar shape, almost looking like an evolution of the current XC90 rather than anything as radical as the Concept Recharge we saw in 2021. It seems those leaked patent images that recently surfaced online may have a lot of truth to them. 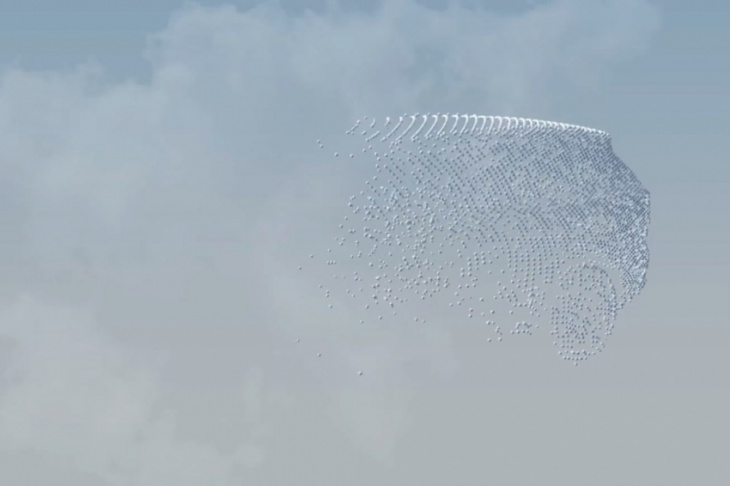 In any case, the new EX90 promises to bring a new generation of safety tech to the industry. Read on for what we know so far about the new all-electric EX90 SUV.

We know that the new EX90 will be built on the all-electric SPA2 platform and will share a lot in common with the new Polestar 3 SUV. That means the EX90 SUV is expected to have dual-motor all-wheel drive capabilities, as well as an expected range of 360-plus miles.

Inside, it’s expected to be a lot cleaner with fewer physical switches and a flat floor. Google’s Android Automotive OS is expected to be the main framework of the infotainment system as Volvo and Polestar increase their dependency on software from the digital giant.

We know for sure that the EX90 will come equipped with an expansive set of safety tech, including LIDAR for a wider view of the world around it, as well as cameras and sensors inside the car to ensure you’re awake and not distracted (much like Subaru’s Driver Monitoring System that we’ve tried here) and pressure sensors in the steering wheel to ensure you’re holding it.

What else does this new safety suite include?

Well, the whole system of sensors and tech is being called the ‘driver understanding system,’ which sounds a tad more cuddly than saying you’re being persistently monitored. Even so, Volvo’s safety engineers and researchers promise that it’s there purely to keep you on the road. 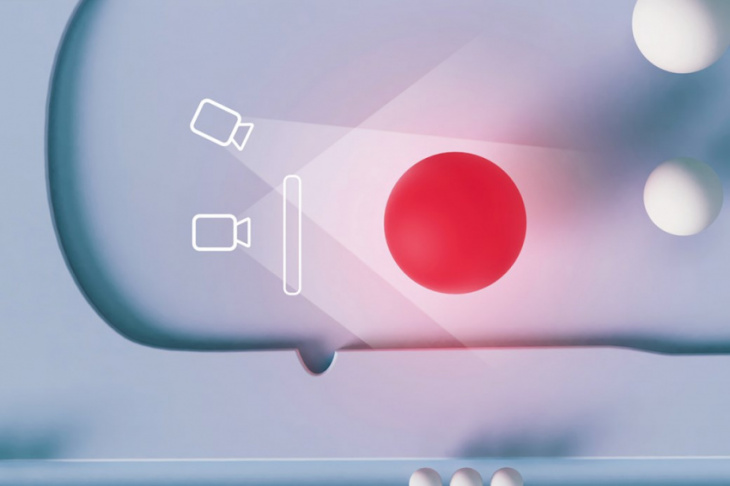 ‘Accidents happen because there’s a mismatch between what you expect and what actually happens, and that’s what we’re really after here’ says Mikael Ljung Aust, senior safety technical leader at Volvo, ‘driving is this overlearned activity where people do distance keeping, lane keeping and speed keeping extremely similarly, compared to how we’re different other aspects of life. What we’re really looking for is whether you’re outside the normal driving box – if your behaviour is not normal.’

Volvo has developed its own algorithms for things like gauging concentration using these eye-tracking cameras, for example, gently nudging you if you look inattentive or tired. The warnings are said to gradually increase in intensity as time goes on. It’ll be incorporated into familiar systems like lane-keep assist and so on, and Emma Tivesten, senior safety research leader, says ‘if you don’t want lane keeping support, you can still turn that off as a customer, but with the information on where the driver is looking or holding the steering wheel, there’s no need to turn that off. Even so, I think it will not be perceived any differently compared to the systems we have today.’ 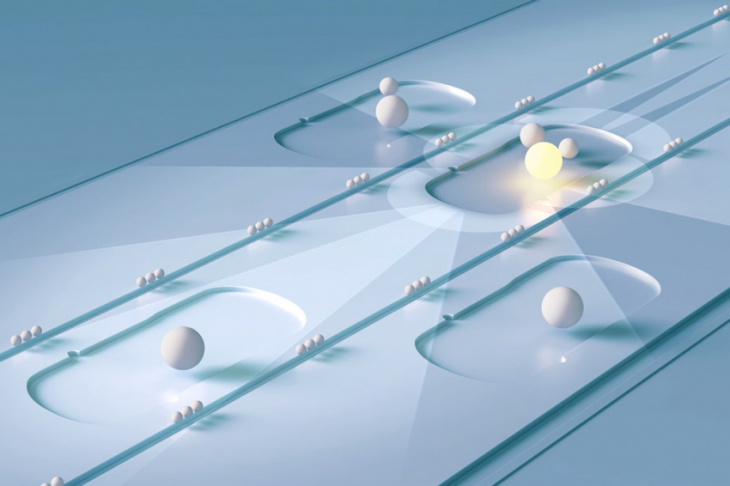 As for the car looking out at the road ahead, as well as the world around it, that LIDAR is key. It also sets up the EX90 for the next level of driving autonomy, too: ‘we intend to make this car self-driving in a limited context,’ says Mikael, ‘but if you think about self driving, it’s pretty much collision avoidance with trajectory control attached. I think where to go next is really about how we can expand this domain where we think unsupervised driving works.’

All of this development in safety technology is part of Volvo’s lofty goal of eliminating all crashes, as well as being 100 per cent ‘carbon free.’

Not for a while yet. Sales are likely to start in the first few months of 2023 after its initial debut in November 2022. Stay tuned.