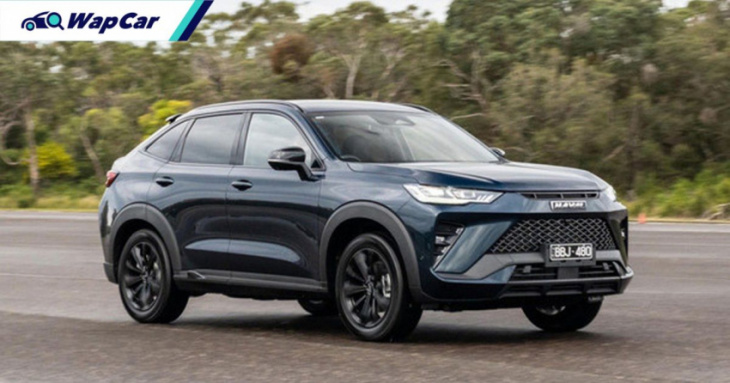 Following the popularity of the 2022 GWM Haval H6 GT in Australia, it sold out its initial batch.

In fact, a spokesperson for Haval said, “the new Haval H6 GT has proven to be extremely popular with the new car buyers, we do have more on the water currently making their way to Australia.”

Following the first test drive of the new Haval H6 GT by several independent automotive media in Australia, the H6 GT was given positive comments after gaining an in-depth experience with the car. 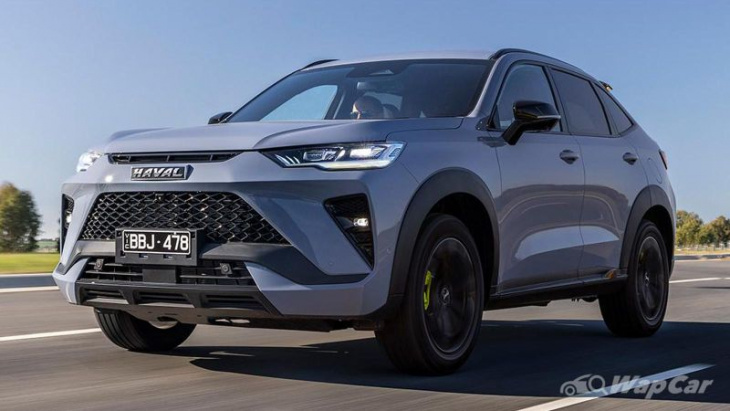 Comparing the GT and its rivals such as the Toyota RAV4 or Mazda CX-5, the H6 GT’s coupe profile leaves it standing tall and alone in its segment.

Gone are the days where Haval makes traditional-design SUVs, the H6 GT takes it up a notch with its sporty-coupe design, moving away from the traditional SUV design. 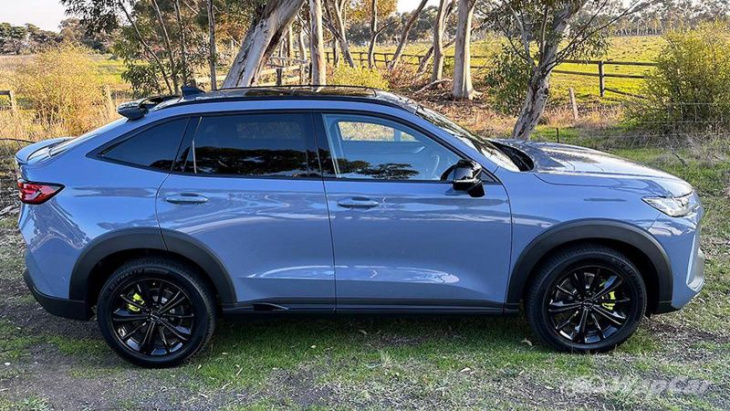 Performance-wise, the 2022 Haval H6 GT is powered by a 2.0-litre four-cylinder turbocharged engine with 203 PS and 320 Nm, paired to a seven-speed dual-clutch transmission (DCT). 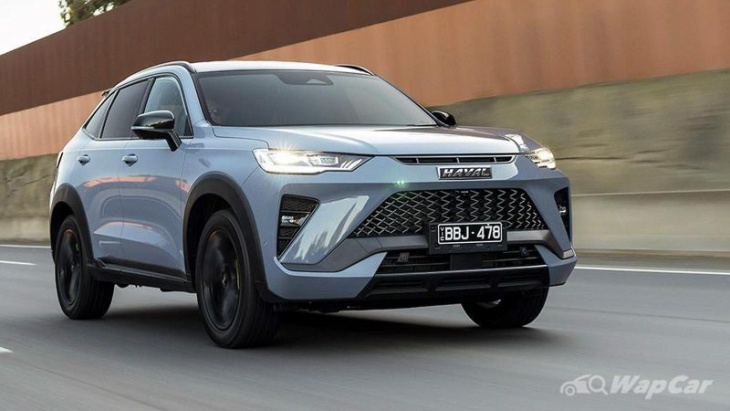 The Haval H6 GT is not just the automaker’s first global coupe SUV but also the first coupe model built on the L.E.M.O.N. platform.

As Haval attaches great importance to the diversified needs for vehicles in Australia’s market to make the H6 GT a hot sale model, the GT is equipped with a range of impressive safety features such as driver drowsiness detection, lane keep warning and assist, blind spot monitoring system (BSM), adaptive cruise control (ACC) and autonomous emergency braking (AEB) with pedestrian and bicycle detection. It also has been awarded a 5-Star ANCAP safety rating. 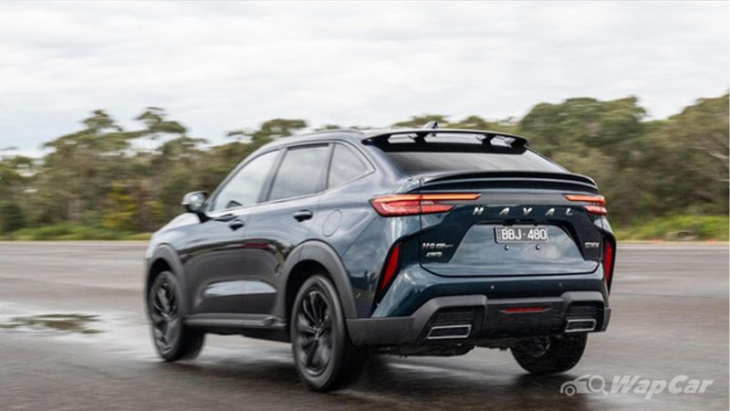 For Malaysia, what we do know is that the regular Haval H6, Ora Good Cat, Haval Jolion, and GWM Poer are earmarked for Malaysia.

As for the sleek Haval H6 GT, it remains to be seen if this model will be offered here, though you shouldn't hold your breath just yet.