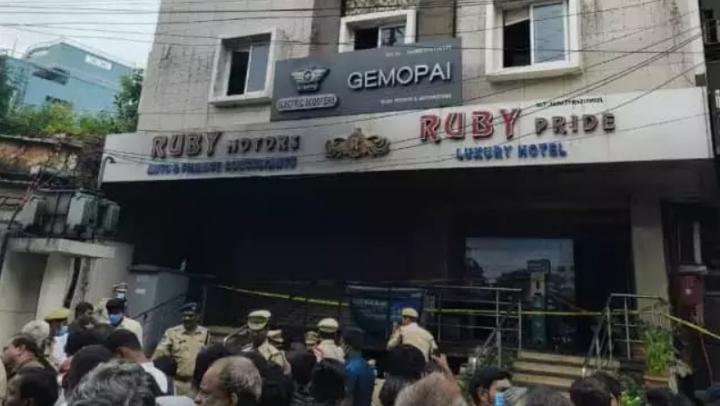 Reports suggest that the fire started in the Gemopai Electric Scooters showroom.

A massive fire broke out at an electric scooter showroom in Secunderabad earlier this week. Eight people died as the fire spread throughout the multi-storey building.

Reports suggest that the fire started in the Gemopai Electric Scooters showroom. The basement of the building was being used to charge the e-scooters. A short circuit is said to have started the blaze, which later spread to the upper floors.

The same building also houses the Ruby Pride Hotel, which was filled with smoke from the fire. According to the police, 8 people perished due to asphyxiation caused by the smoke.

Gemopai Electric Scooters is a joint venture between Goreen E-Mobility and Opai Electric. The company has launched an independent investigation to ascertain the cause of the fire.

There have been multiple reports of electric scooters catching fire in India in the recent past. It even prompted the government to take cognizance and order an enquiry.