Finally! Is Australia one step closer to cheaper electric cars after government deal with Greens and independent David Pocock? 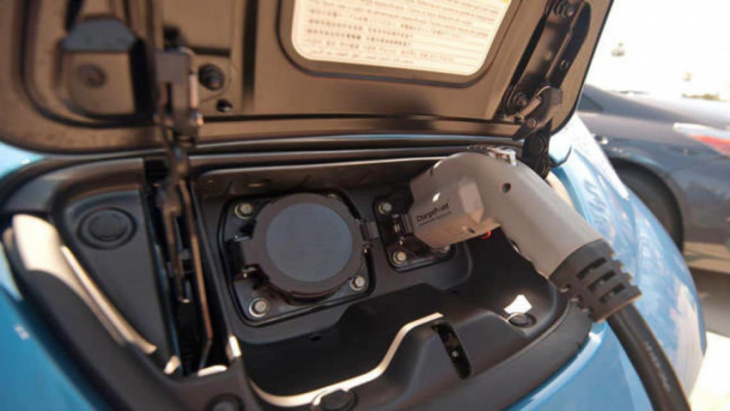 Tax breaks for EVs could put electrified transport within reach of more Australians.

In a deal the federal treasurer is calling a “win for motorists, a win for businesses and a win for climate action”, the Labor government has reached an agreement with the Greens and independent senator David Pocock to give tax breaks to electric car buyers.

The move is set to make electric cars exempt from fringe benefits tax, which Treasurer Jim Chalmers said could drop the price of some EVs by up to $5000 for private buyers, or up to $9000 for businesses.

The latter, however, was opposed by independent senator David Pocock, who said taxpayers subsidising internal combustion engines wasn’t the goal.

“Bold and decisive action is needed to address high EV prices, a lack of supply and insufficient charging infrastructure,” he said.

Instead, Pocock and the Greens negotiated for PHEVs to be excluded from the deal after April 1, 2025.

The scheme is expected to reduce federal revenue by $4.5 billion over the course of a decade according to official modelling, though cutting PHEVs from the deal should lower the cost of the plan by $930 million according to the Greens.

In addition, Greens leader Adam Bandt said Labor has pledged to shift from buying petrol and diesel cars to EVs for the Commonwealth fleet as part of the deal, which he hopes will accelerate the availability of used electric cars for sale.

“The government fleet will go electric, and when these cars are sold second-hand, it will help bring the cost down of EVs for everyday people,” Mr Bandt said. 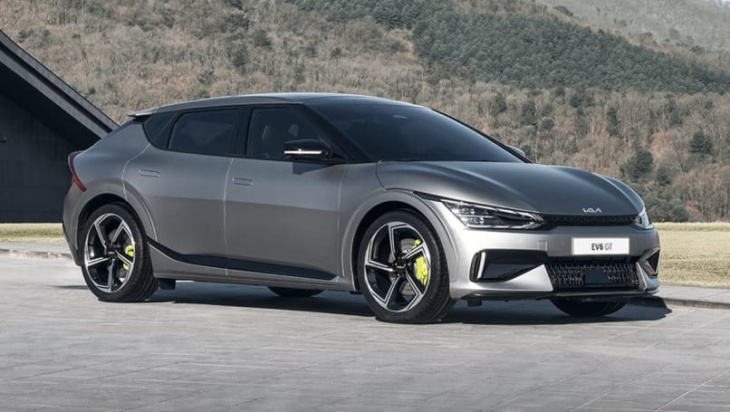 The sentiment was shared by Electric Vehicle Council chief executive Behyad Jafari, who welcomed the agreement on behalf of the electric vehicle industry.

“This is a landmark moment for EV policy in Australia. It’s a powerful demonstration of how far we’ve come in just a few short years,” said Mr Jafari.

“This bill will allow thousands more Australians to get behind the wheel of an EV where they can access the benefits of lower fuel bills, cutting pollution, and an enjoyable driving experience.

“Making new EVs easier to buy will turbocharge the creation of a strong second-hand market for EVs, which is vital for affordability.

“By achieving stronger EV uptake we will significantly lower Australia’s carbon emissions and reduce our precarious dependence on foreign oil.”

The tax breaks will be backdated to July 1 2022, the start of the current financial year, which will benefit buyers who have already spent up on EVs come tax time.

Keyword: Finally! Is Australia one step closer to cheaper electric cars after government deal with Greens and independent David Pocock?