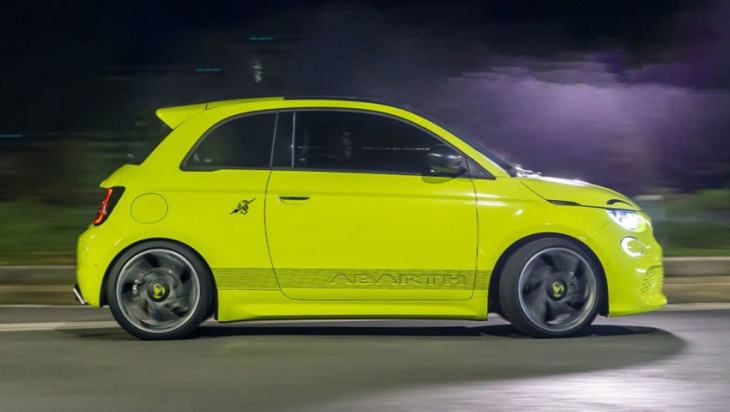 The 2023 Abarth 500e is already confirmed for Australia with arrival expected late 2023.

Fiat’s CEO has stated the brand’s intention to become a global leader in the small car segment as the industry moves into the electric car era.

Speaking to Autocar, Fiat CEO Olivier François said the company sees opportunities in the changing market, thanks to elements such as its place in the Stellantis group, the move to electric cars, and the segment shrinking thanks to rivals like the Ford Fiesta being killed off.

The latest part of this plan is the new Abarth 500e, officially announced yesterday and already confirmed for an Australian launch in late 2023.

With a 42kWh battery and 114kW/235Nm driving a front-axle electric motor, the Abarth builds on the Fiat 500e which is powered by an 87kW electric motor, and is set to arrive in Australia earlier in 2023 than its faster sibling.

Mr François said despite challenges facing the mirco and small car segments, it’s promising for Fiat that Fiesta and the VW Polo won’t be a challenge in the small EV space.

“What we are super-focused at doing is A, B, C [or micro, small, and medium segment] cars but with the right engine, body and technology. The stuff the customer will really crave for in that moment. So small cars, but with a smart package,” he said.

“The fact that there is no Fiesta in the way or Polo in the way is just fantastic, because it is really where we belong. It’s where people expect us to be. We have not done a new Punto since 2013 or something like that, but if you ask European customers to name their top B-segment brands, Fiat is in the top three.

“We need to own the B-segment again, and we need to keep owning the A-segment. We know why the others are leaving, and I understand: it is more challenging.”

Mr François continues, telling Autocar the reason Fiat is able to keep pushing through the challenges in the segment is the premium factor – the cost of an electric car doesn’t seem as high when the product itself is seen as high-end.

“The only super-profitable, easy way to go electric is to make it super-premium, because you embed the horribly high cost of batteries into something that is anyway expensive,” he said. 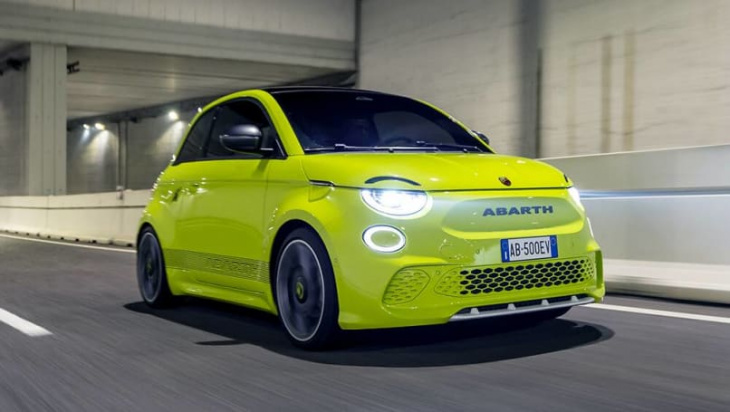 Luckily for Fiat, it has the resources of the Stellantis group at its disposal and is able to weather some of the development costs it might not afford on its own. Mr François minces no words about the situation Fiat would be in without its parent company.

“Without Stellantis, we would not be in good shape. The Fiat business model or Citroën business model is based on economics of scale. When you trigger the synergies, it’s like being a kid at Christmas, because everything becomes less scary,” he said.

Fiat has some strong competition if it hopes to be the top of the ladder for small electric cars. Cupra’s new Born electric hatchback, the Peugeot e-208, the Mini Electric and its eventual dedicated EV replacement, as well as cheaper models coming from China like the GWM Ora Good Cat.

Most of these will come to Australia, too, though popularity will depend on eventual pricing as electric cars become more mainstream.

A redesigned Fiat 500e electric hatch heads to U.S. showrooms in early 2024, and it may have a feisty Abarth flagship on offer when it arrives. The new 500e Abarth was revealed on Tuesday and is set to go on sale next year in markets where the latest 500e ...