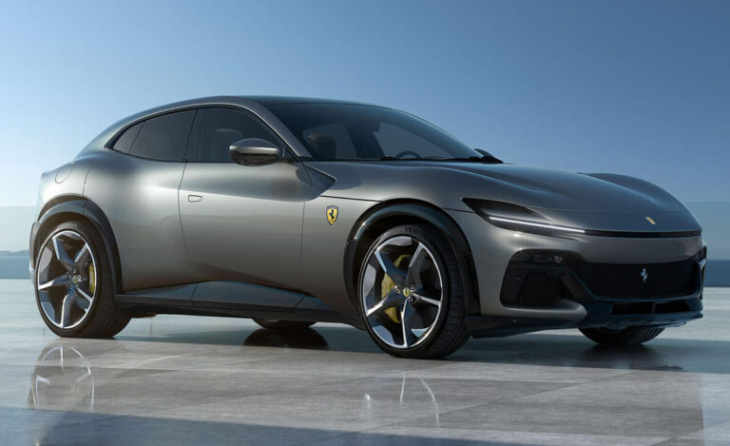 Ferrari has officially presented the Purosangue to the world, arguably the coolest super SUV to come to market since the segment kicked off less than a decade ago.

This is because Ferrari’s first-ever SUV sports a naturally-aspirated V12, suicide doors, and four individual seats.

Paired up with an eight-speed “oil-bath” dual-clutch automatic gearbox, the powertrain delivers drive to both axles through a torque-vectoring all-wheel-drive system with four-wheel steering.

The SUV further sees an active suspension system distributing weight 49% to the nose and 51% to the tail to achieve “handling and performance completely unprecedented in a car of this size and shape.”

This cutting-edge equipment enables the Purosangue to do jaw-dropping feats:

Naturally, a model-specific exhaust system serves to deliver the signature V12 scream the Italian carmaker is so loved for, and 22-inch wheels at the front with 23s at the back round off an aggressive exterior design. The Purosangue’s design was inspired by the company’s GT cars with its long nose and raked roofline.

It doesn’t have a front grille, but rather a “dihedral” in the lower front bumper in between two gaping air intakes which house the cameras and parking sensors.

At each side of the bonnet also sits thin LED daytime running lights sneakily hiding functional air intakes which mould into the upper flanks.

The tail lights are reminiscent of those on its smaller sibling, the 296 GTB, the huge rear diffuser makes way for four exhaust outlets, and the carbon fibre roof helps keep the centre of gravity as low as possible. 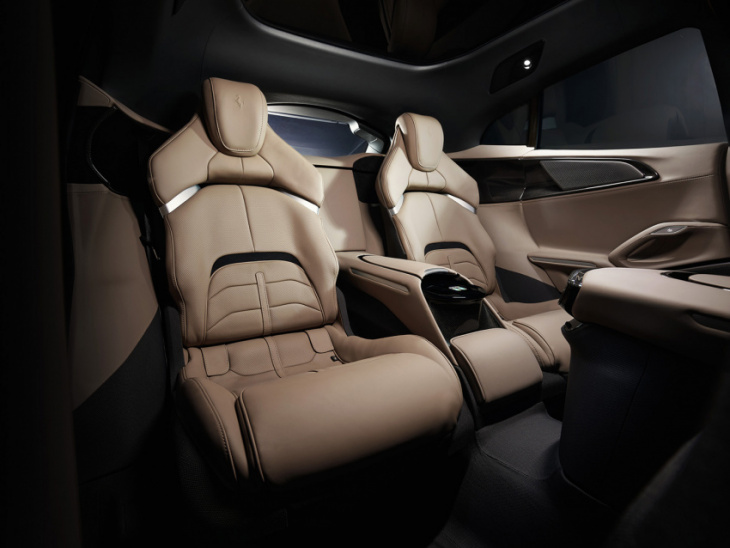 The Purosangue’s interior then marks the first time a Ferrari has had four separate, independently-adjustable seats, each one also being heated. These seats are replicates of those at the front meaning no occupants will slide around during more spirited driving sessions.

Moreover, the SUV shows off a new dual-cockpit cabin design bringing two 10.25-inch screens on the dash, one for the driver which displays the typical info you’d find on an instrument cluster such as speeds and performance modes, and one for the front passenger so that they can also “participate in the driving experience,” said Ferrari.

Another big focal point during the development of the four-door was sustainability, as 85% of the launch specification has been sustainably produced including the fabric rooflining and Alcantara, which are both made from recycled polyester, as well as the lush carpets which came from recycled fishing nets.

Finally, this Ferrari probably has the best party trick of any super SUV on the market right now, the rear-hinged suicide doors with hidden handles that lend it a much more unique look than just about anything in its segment.

The starting price of €390,000 (R6.8 million) also makes the Purosangue much pricier than its biggest challengers, though we suspect this won’t be too big of an issue for its patrons.

Deliveries for the new prancing horse will begin throughout the latter half of 2023. 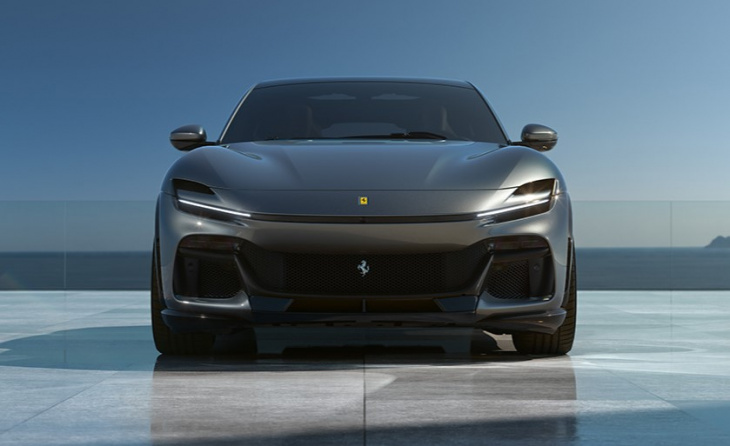 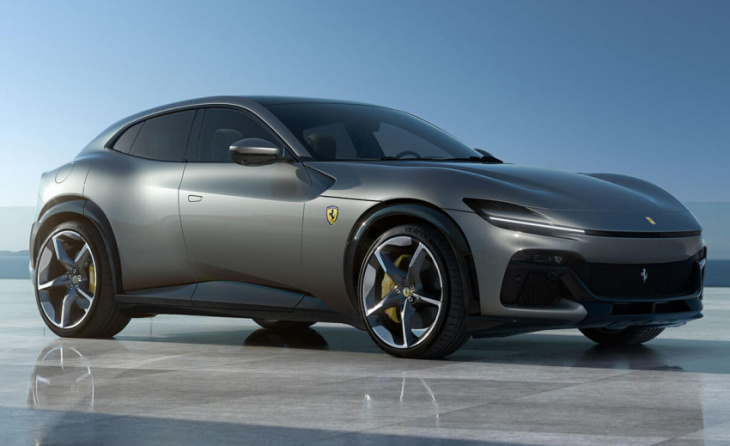 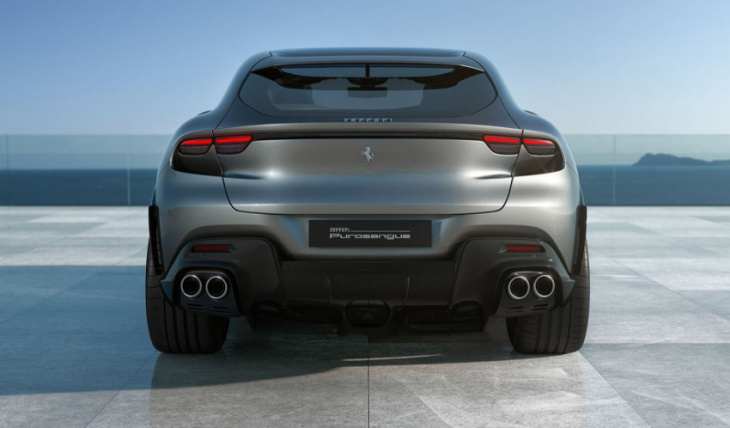 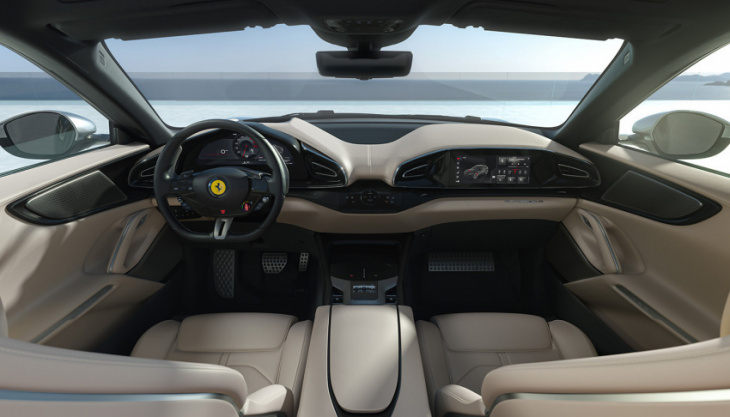 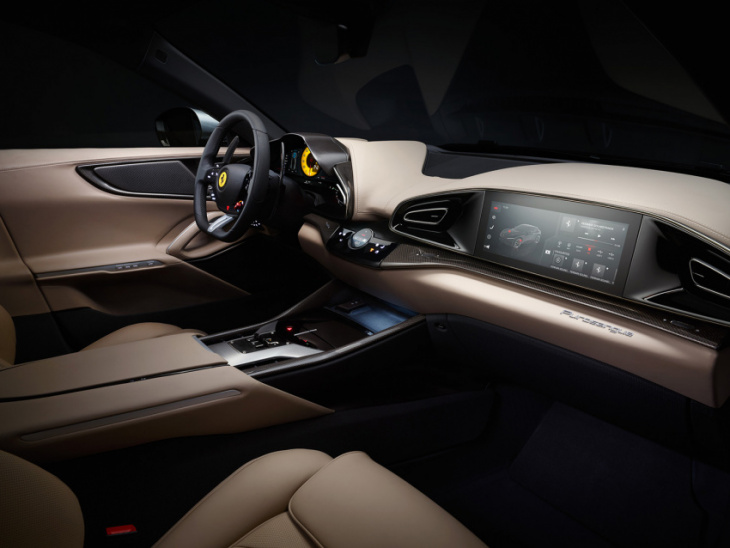 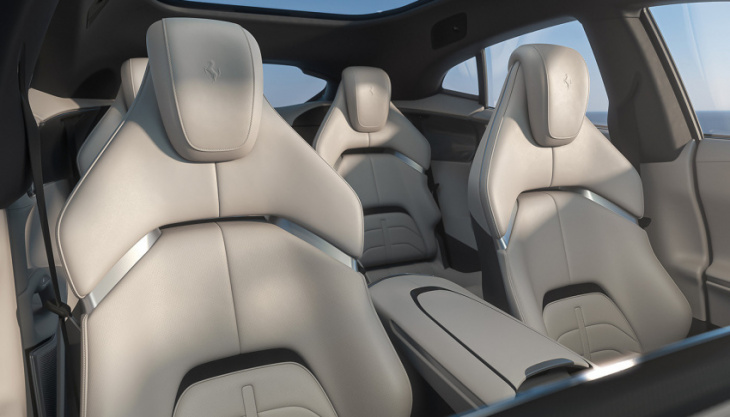 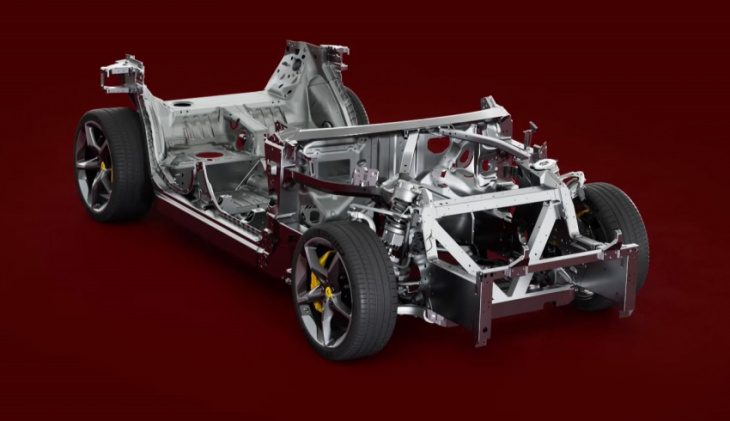 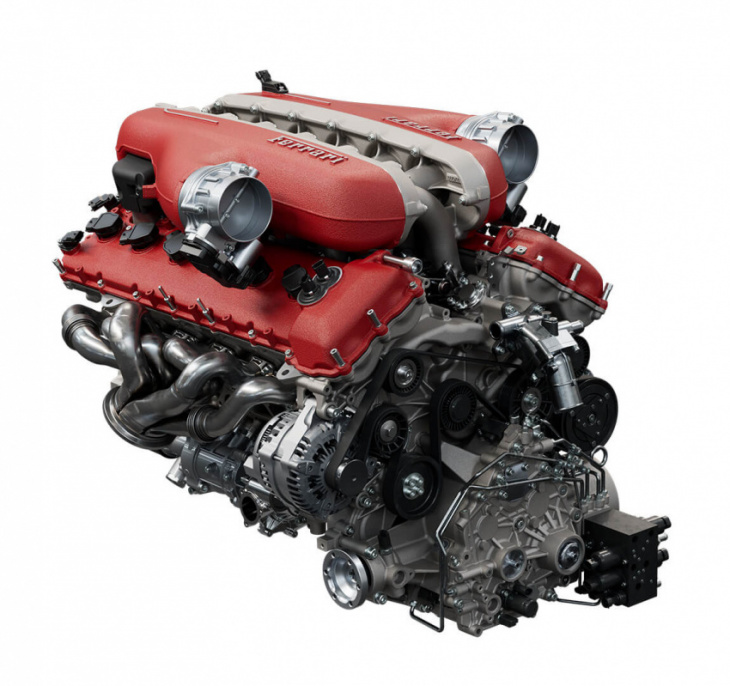 MILAN: Ferrari said on Monday some internal documents had been posted online and the luxury sports carmaker was working to identify how this had happened. It will implement all the appropriate actions as needed, it said in an emailed statement. Ferrari added it had no evidence of a breach ...

Seen by many as the car that set the performance precedent at Ferrari that eventually led to the F40, the 288 GTO is an even rarer gem from the prancing horse’s past. Another supercar to come from the need to meet homologation requirements for Group B rallying, but that was ...

The car was made for a collector in Taiwan Ferrari recently unveiled the latest addition to it’s one-off series, called the Ferrari SP51. Designed by the Ferrari Styling Centre, the SP51 is a front-engined V12 spider based on the 812 GTS platform from which it inherits its layout, chassis and ...


View more: Ferrari unveils the one-off SP51 based on the 812 GTS

The GranTurismo ditches the V8 for the high-tech V6 from its MC20 supercar sibling, or a full EV drivetrain. Maserati is ushering in a new philosophy for one of its most iconic models, with its GranTurismo sports car entering a new generation free of influence from a certain Maranello ...