Ferrari has taken the wraps off its radical new Vision Gran Turismo Concept that the company says can sprint from 0-100km/h in less than 2.0 seconds thanks to a hardcore V6 hybrid powertrain. 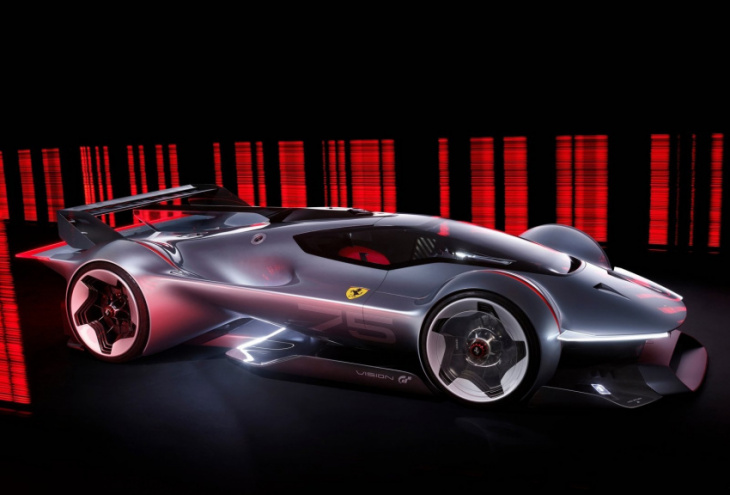 Officially, the Vision Gran Turismo is a digital concept car heading to the Gran Turismo racing simulator gaming series, and while many manufacturers including Jaguar, McLaren and more have all created concepts for the videogame, this is the first-ever from Maranello’s prancing horse brand.

It comes powered by the same 3.0-litre twin-turbo V6 you’ll find in the 296 GTB and 499P Le Mans Hypercar racer, but in digital form, is freed of road and racing regulations that constrain the wildest of dreams.

As a result, it pushes out a massive 757.56kW (1030PS) from its twin-turbo V6, with an additional 240kW provided by a trio of electric motors. A combined power figure hasn’t been mentioned but somewhere in the region of 998kW seems fair. Peak torque is 1100Nm. 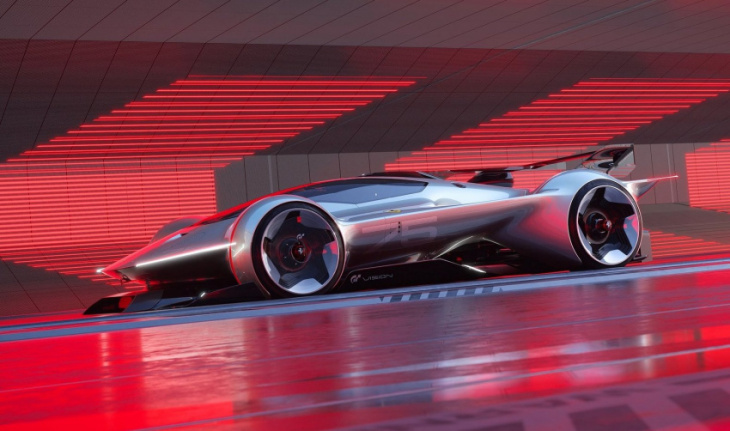 The Vision Gran Turismo’s styling package has been influenced by cars like the 330 P3, the 512 S, and the modern day 499P Le Mans racer, with a full-sized design study already produced and set to be on display at the Ferrari Museum from the December 15. 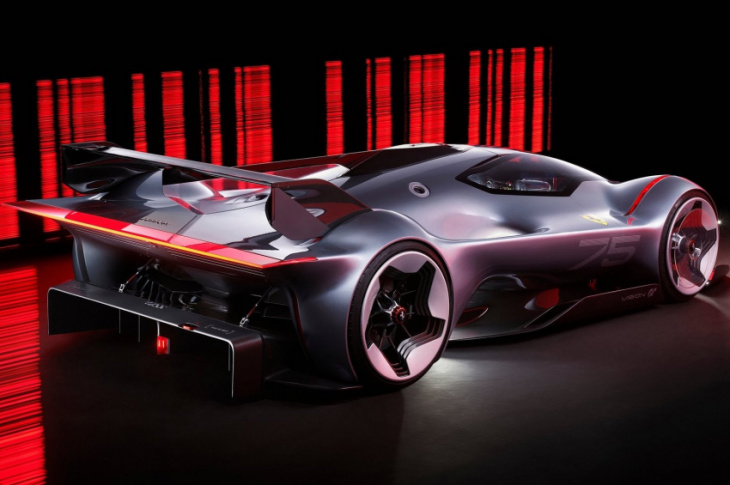 For those looking to get behind the wheel in the Gran Turismo 7 videogame, the Ferrari Vision Gran Turismo will come online on December 23. See below for the highlight specs: 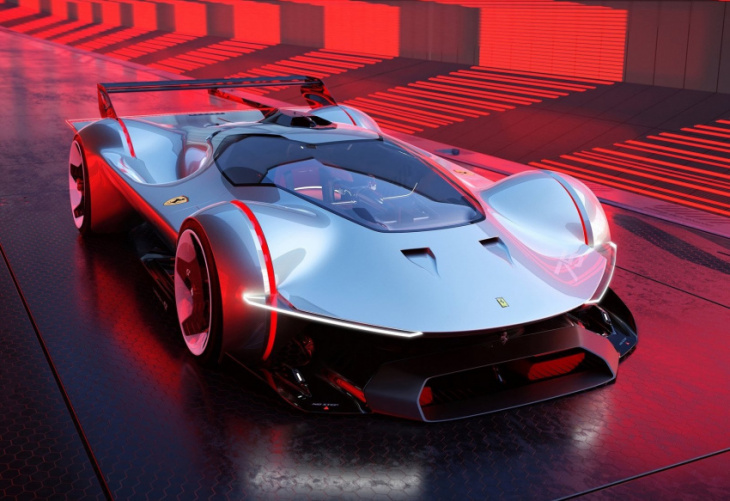 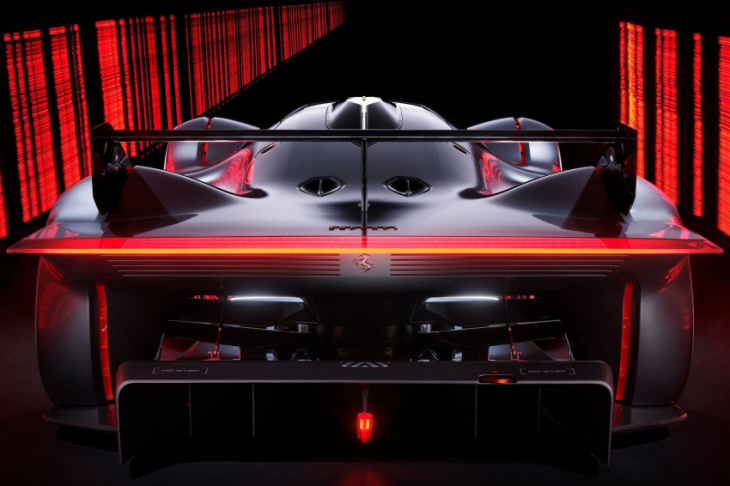 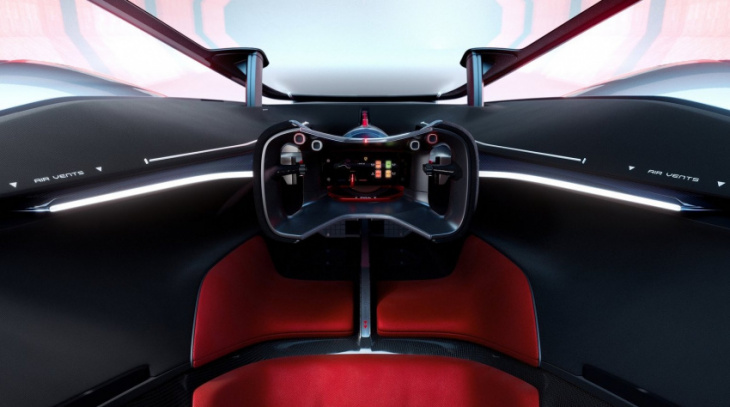