After months of waiting and prototypes spotted on public roads, this is it, the first-ever Ferrari SUV and one of the last models to ever come powered by a V12 engine; the Purosangue. 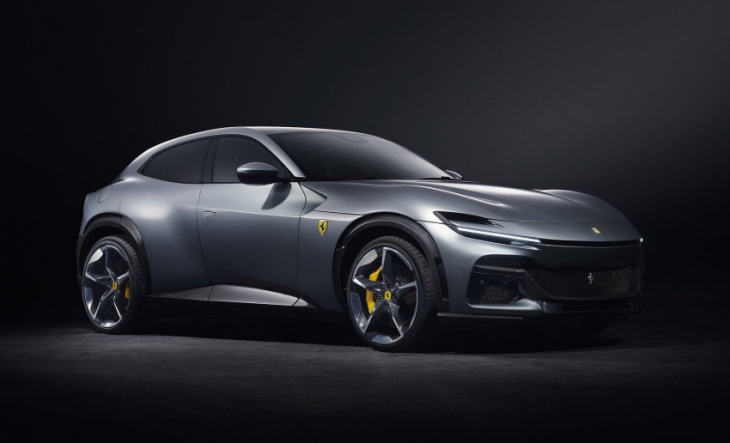 Taking its name from the Italian word for ‘thoroughbred’, the Ferrari Purosangue comes powered by a 6.5-litre naturally aspired V12 pushing out 533kW at 7750rpm, and 716Nm of torque at 6250rpm, revving all the way out to its 8250rpm redline.

Power is thrown to all four wheels via an eight-speed dual-clutch transmission which Ferrari says translates to a 0-100km/h sprint in just 3.3 seconds, 0-200km/h in 10.6 seconds and a top speed of 310km/h.

The V12 in question has been mounted behind the front axle, giving the Purosangue a mid-front engine layout and with the help of a rear-mounted transmission, Ferrari says its SUV has a 49:51 weight distribution. 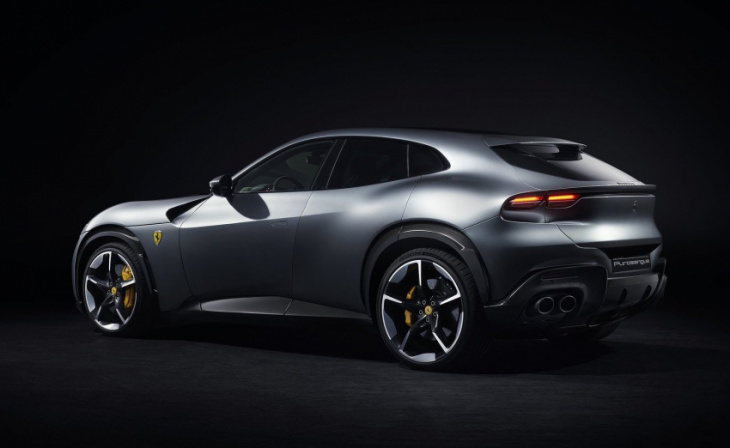 Underneath you’ll find a set of active dampers powered by an electric motor from Multimac, a rear-wheel steering system and a side-slip control traction feature for the 22-inch front and 23-inch rear wheels, wrapped in tyres measuring 255 up front and 315 at the rear.

Interestingly, Ferrari says the Pursoangue’s interior will come configured with four seats rather than five, with easy access into the second row from a pair of suicide doors, while offering a boot volume of 473L. 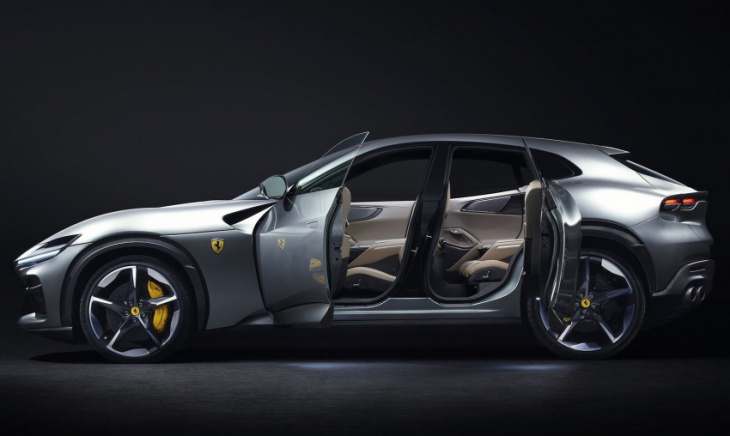 Inside you’ll find a pair of 10.2-inch digital screens for the driver and front passenger, with acres of leather, carbon fibre and metallic trim contrasts rounding out the Purosangue’s focused, well-crafted cabin.

Ferrari says the Purosangue will enter production next year, with the first deliveries taking place in Europe the middle of the year, with the USA set to follow shortly after. 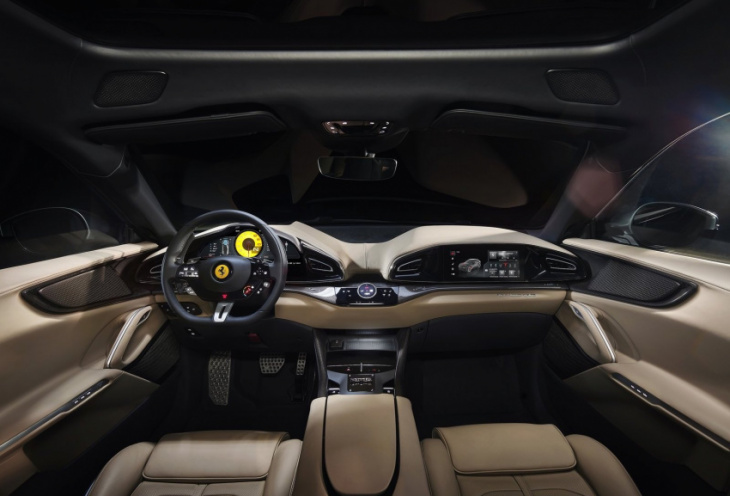 The company says that its SUV will take up no more than 20 per cent of overall production numbers, suggesting that Ferrari isn’t too keen on watering down its product lineup with extremely profitable SUVs too soon.

Australians can expect to see the Purosangue touching down in dealerships toward the end of next year, with prices standing at $653,000 before on-road costs and taxes are applied. 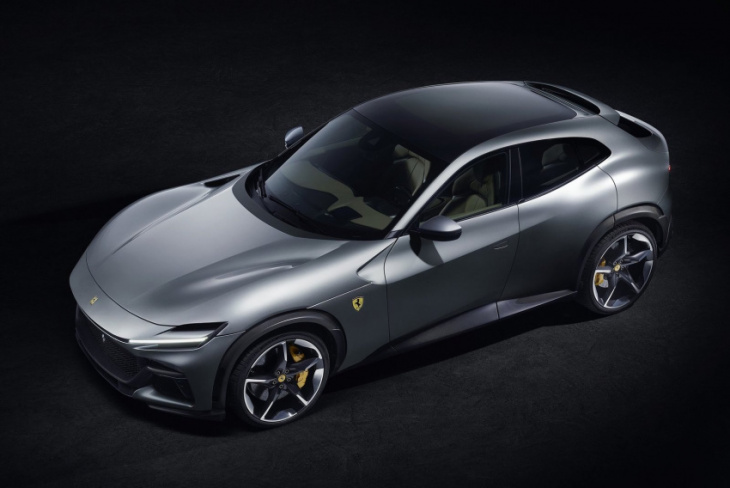 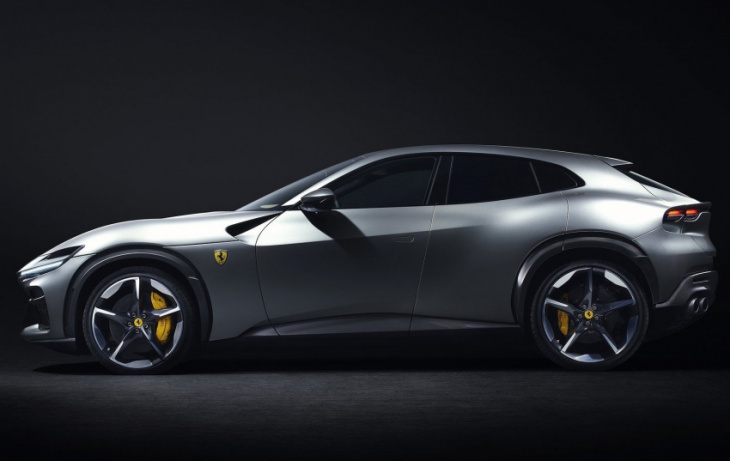 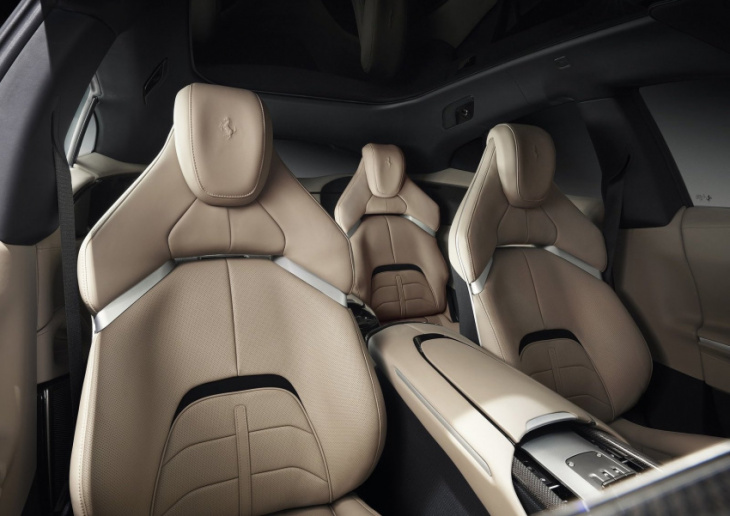 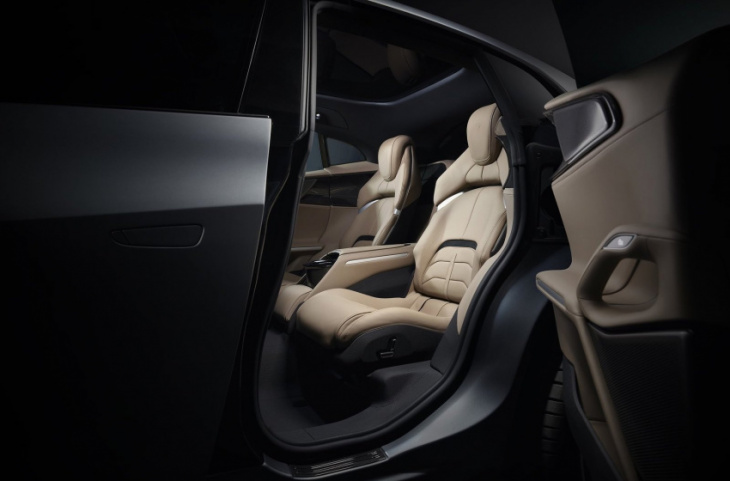 Modified American tuner adds more carbon than a Koch brother, but with far better results We are at a loss. Not in the usual, ‘Someone has tuned a Ferrari and we are at a loss as to any conceivable motivation for ruining an Italian supercar’ kind of at a loss, ...